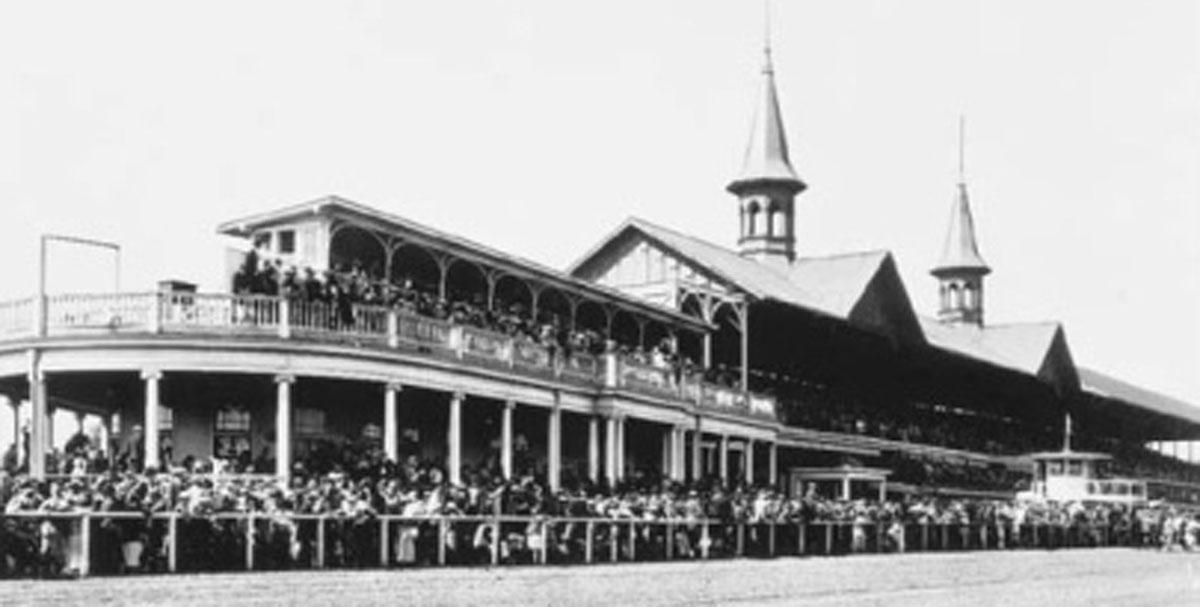 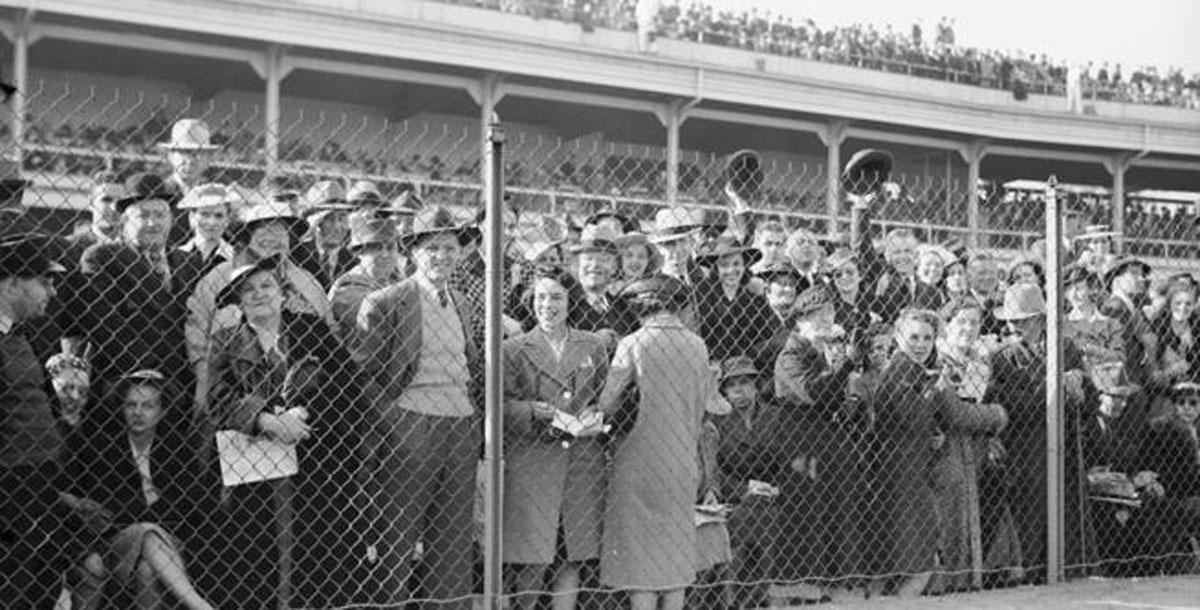 The Kentucky Derby has been run every year for 141 years, making it the oldest continuously held sporting event in North America. It was founded by Meriwether Lewis Clark, the grandson of famed Lewis and Clark explorer William Clark, making it deeply American right from its inception. Clark rounded up a group of racing fans to raise money to build Churchill Downs and opened the gates for the first Kentucky Derby on May 17, 1875.

For sports, 1875 was a year of great beginnings. Tufts University and Harvard University played what many believe was the first game of college basketball. The Victoria Skating Rink in Montreal Canada hosted the first indoor ice hockey game and an English Captain named Matthew Webb swam the English Channel for the first time.  Most importantly – Aristides won the first Kentucky Derby.

By 1894 so many people were attending the Derby that the grandstand had to be added. Along with it came the famous Twin Spires.

Between then and now all sort of things happened; the rose became the official flower; the race was shortened from 1.5 to 1.25 miles; Sir Barton won the Triple Crown (and 11 years later the New York Times coined the term); a horse named Secretariat came along and wowed the world; the first female jockey rode in the Derby and wowed the industry; and a great athlete named Regret became the first filly to win the Run for the Roses.  Here’s a list of all the important highlights that make the iconic race what it is today.