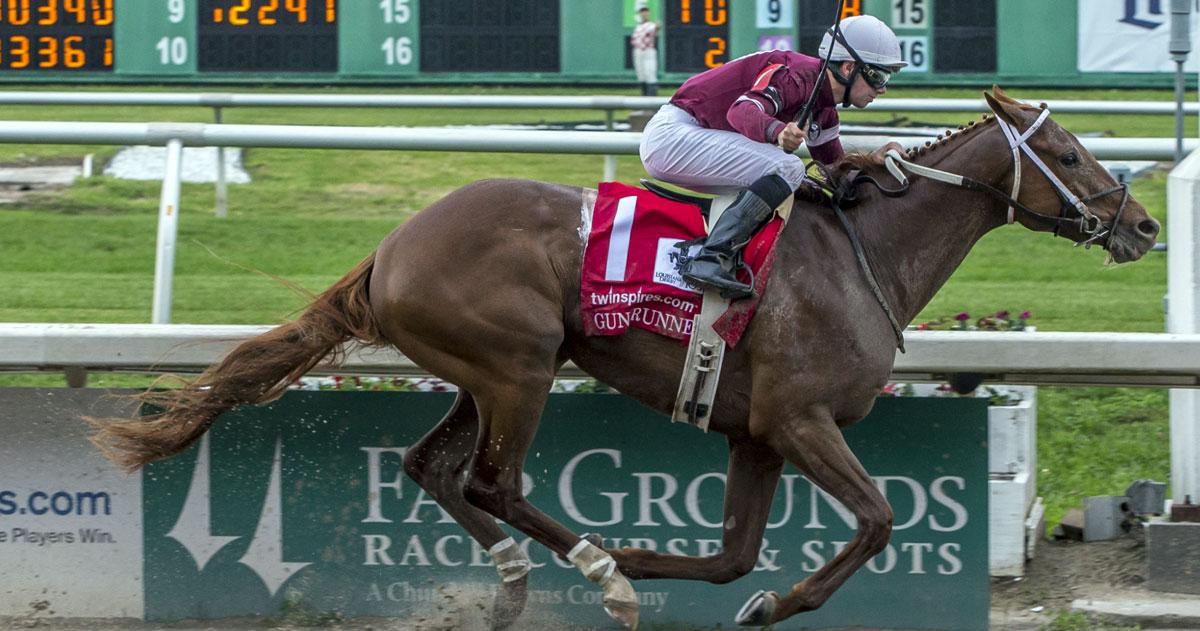 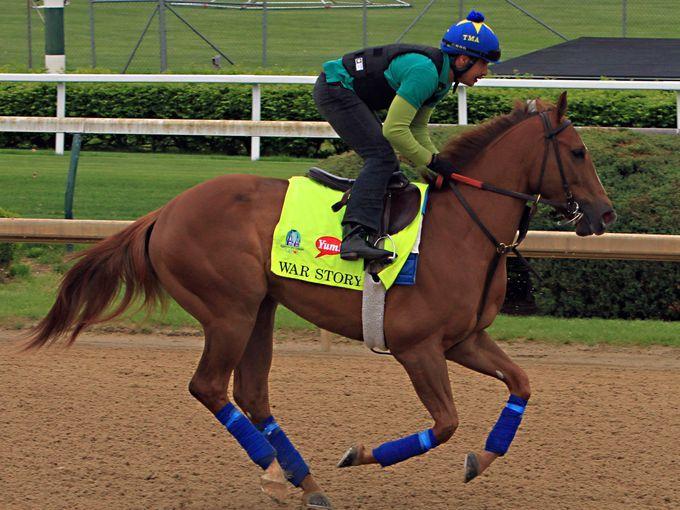 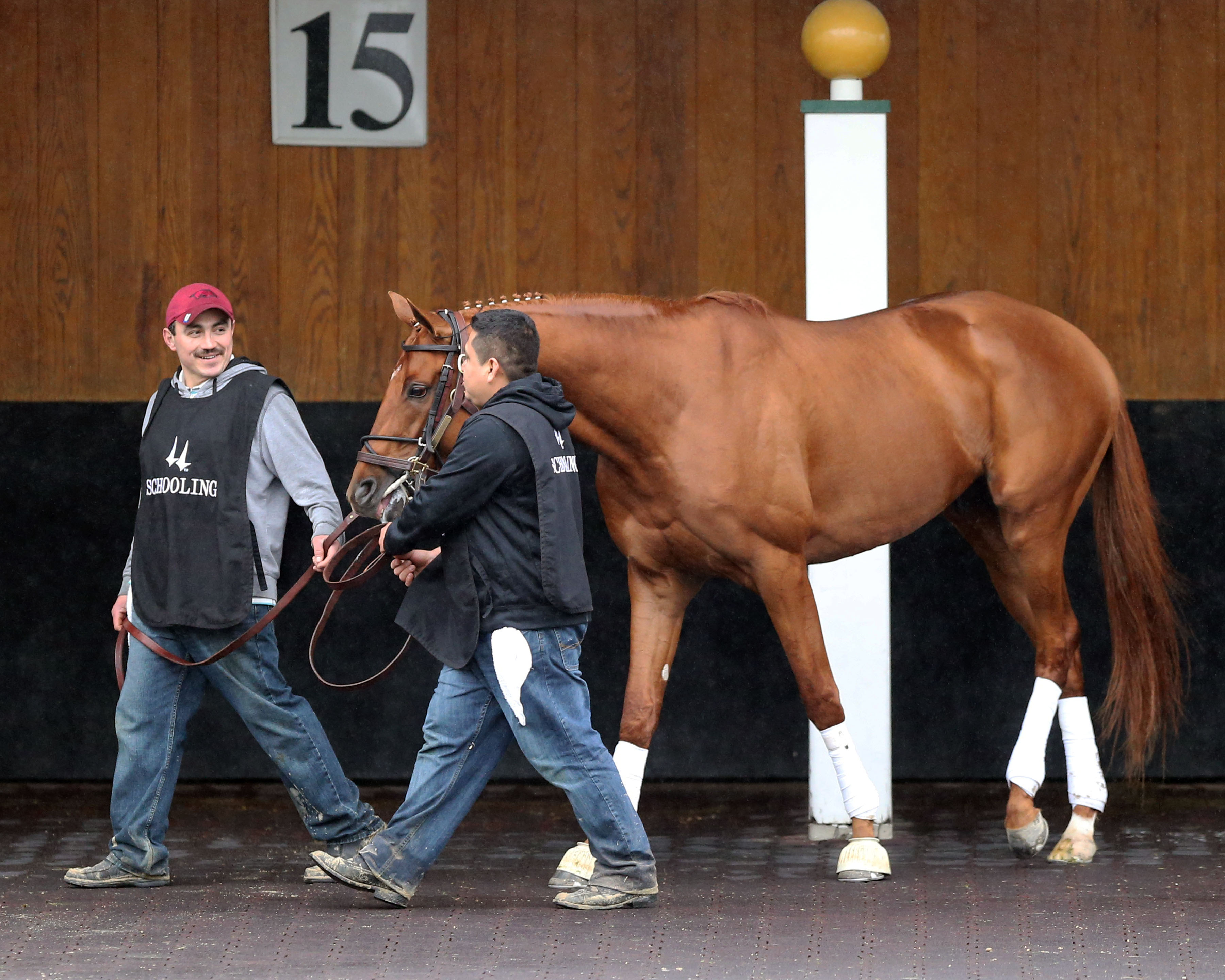 Above: Gun Runner gets schooled in the historic Churchill Downs Paddock in 2016. Photo by Coady Photography.

Three exciting former Derby contenders will face off in Saturday’s $1.2 million Whitney Stakes in Saratoga to earn a spot in the Breeder’s Cup Classic at Del Mar in November.