Celebrate Pi Day with a Pie from Derby! 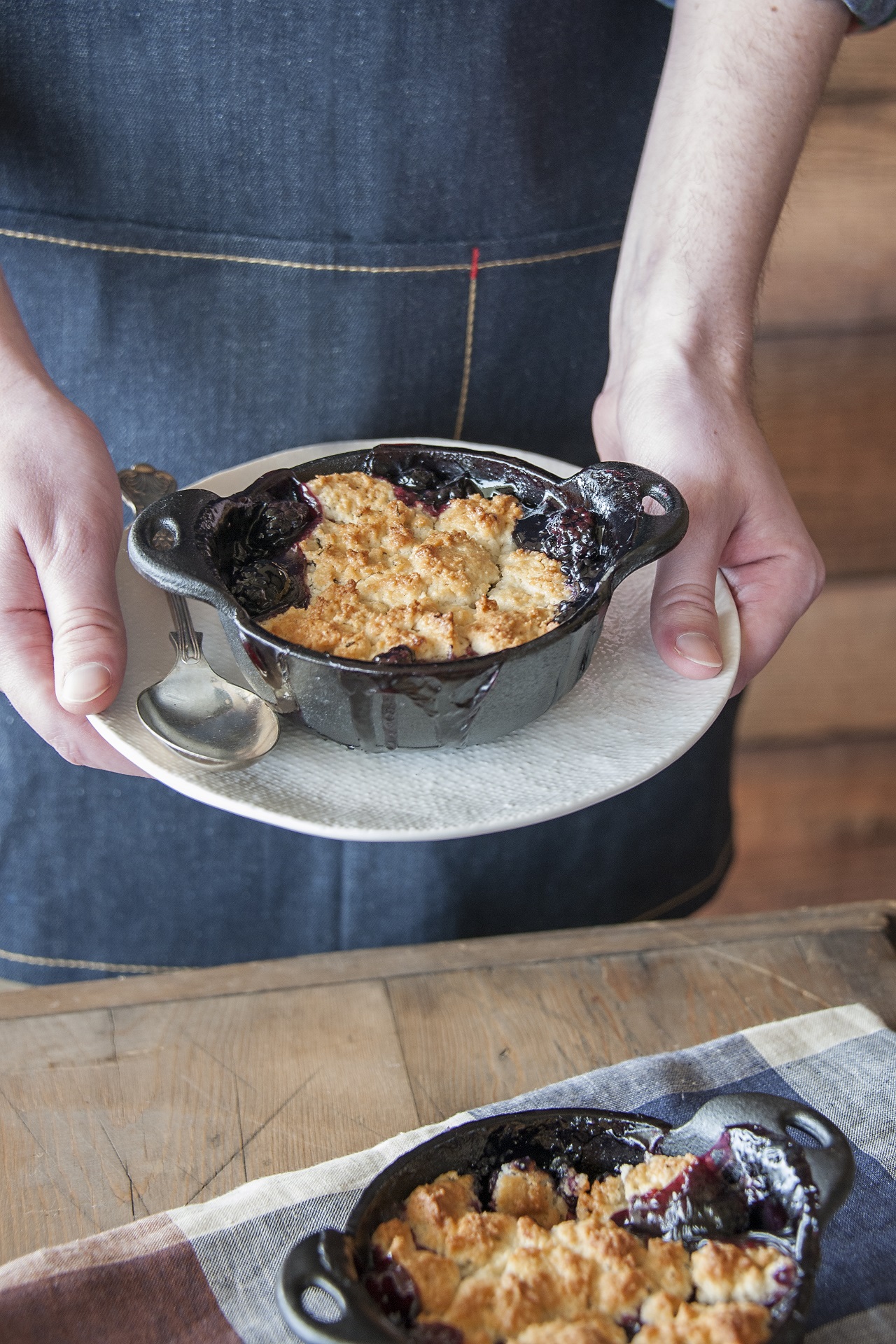 Today is Pi day and what better way to celebrate than with some Kentucky Derby style. Not to mention that nobody makes pies better than Southerners. We've reached back into the archives to find our most popular pie recipe, which is actually a delicious blackberry cobbler with lemon rosemary topping that was served at the 142nd running of the Kentucky Derby in 2016. Enjoy.

In a large mixing bowl, combine flour, baking powder, baking soda, lemon zest, rosemary, and salt. Using your fingertips, rub butter and shortening into dry ingredients until mixture looks like crumbs. (The faster the better, you don't want the fats to melt.) Make a well in the center and pour in the chilled buttermilk. Stir just until the dough comes together. The dough will be slightly sticky. Top your cobbler and bake until golden brown, usually 13-15 minutes.