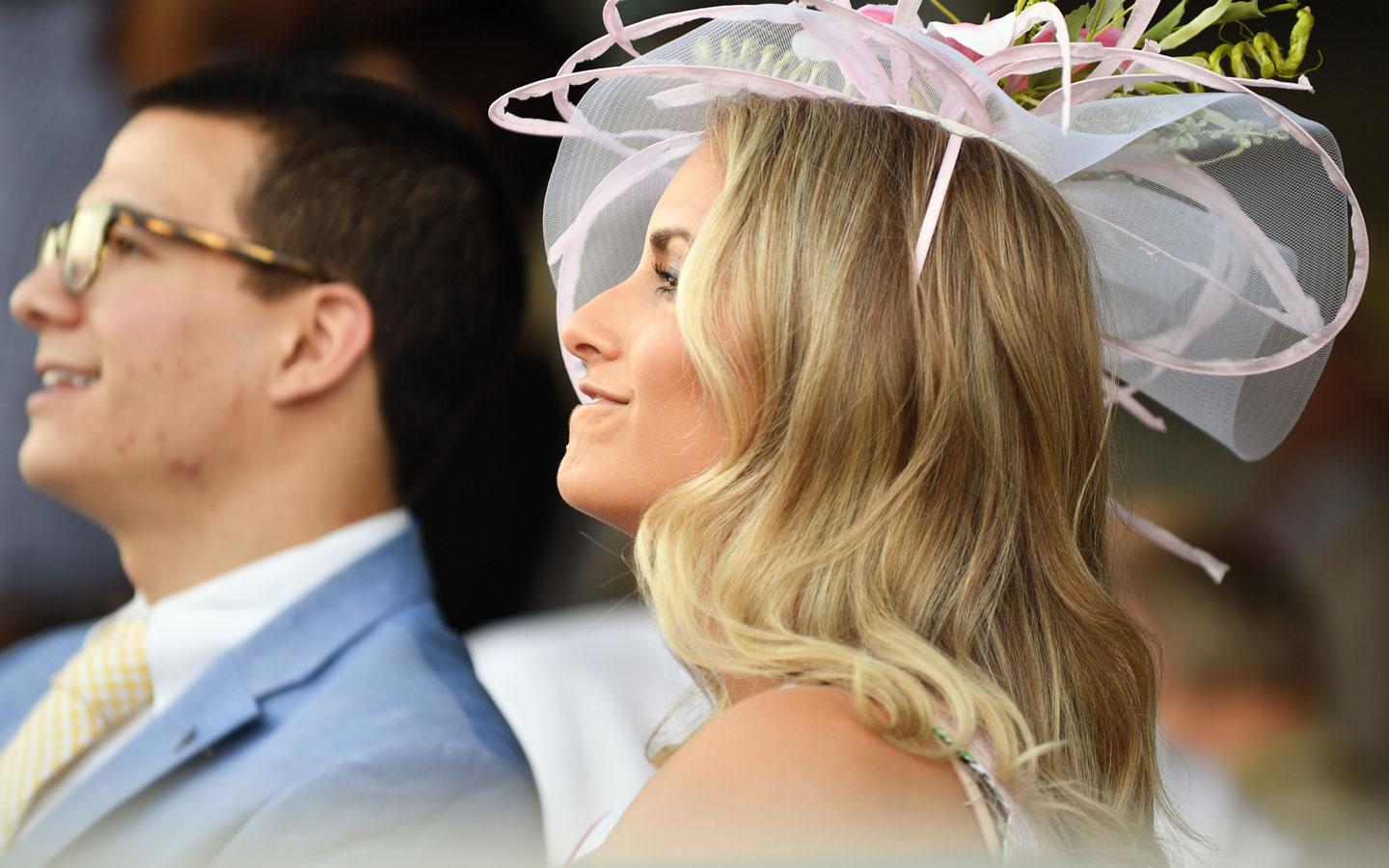 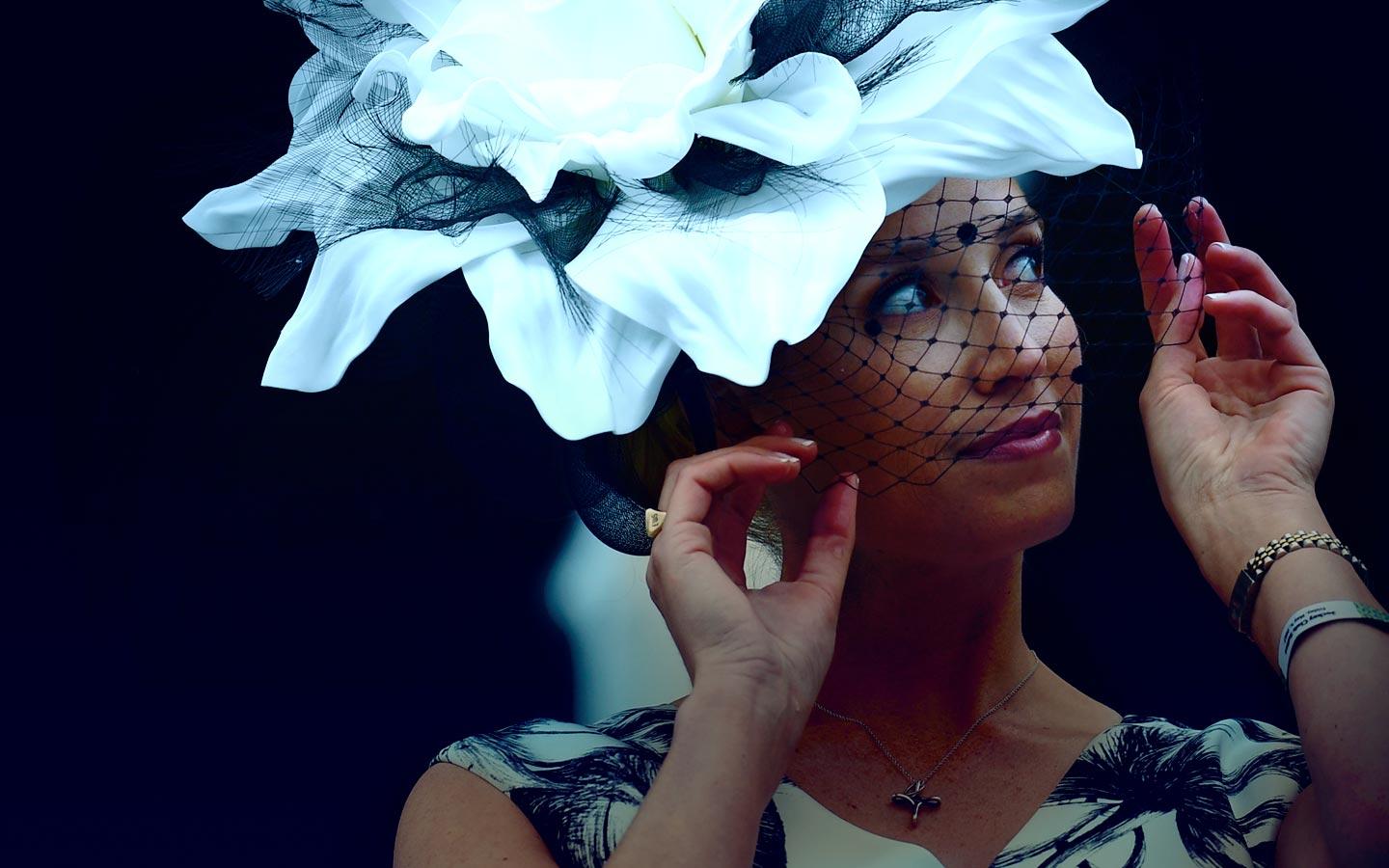 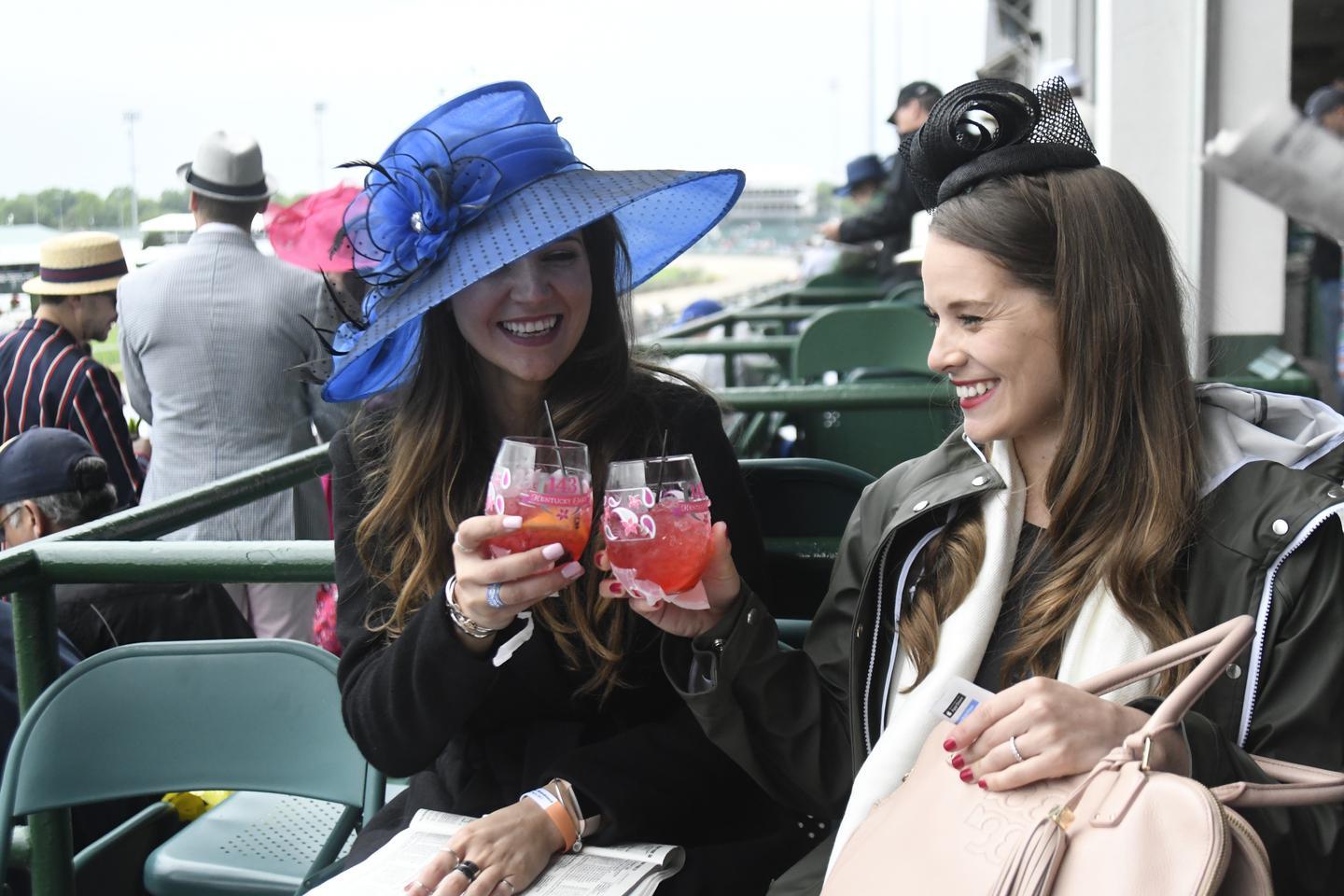 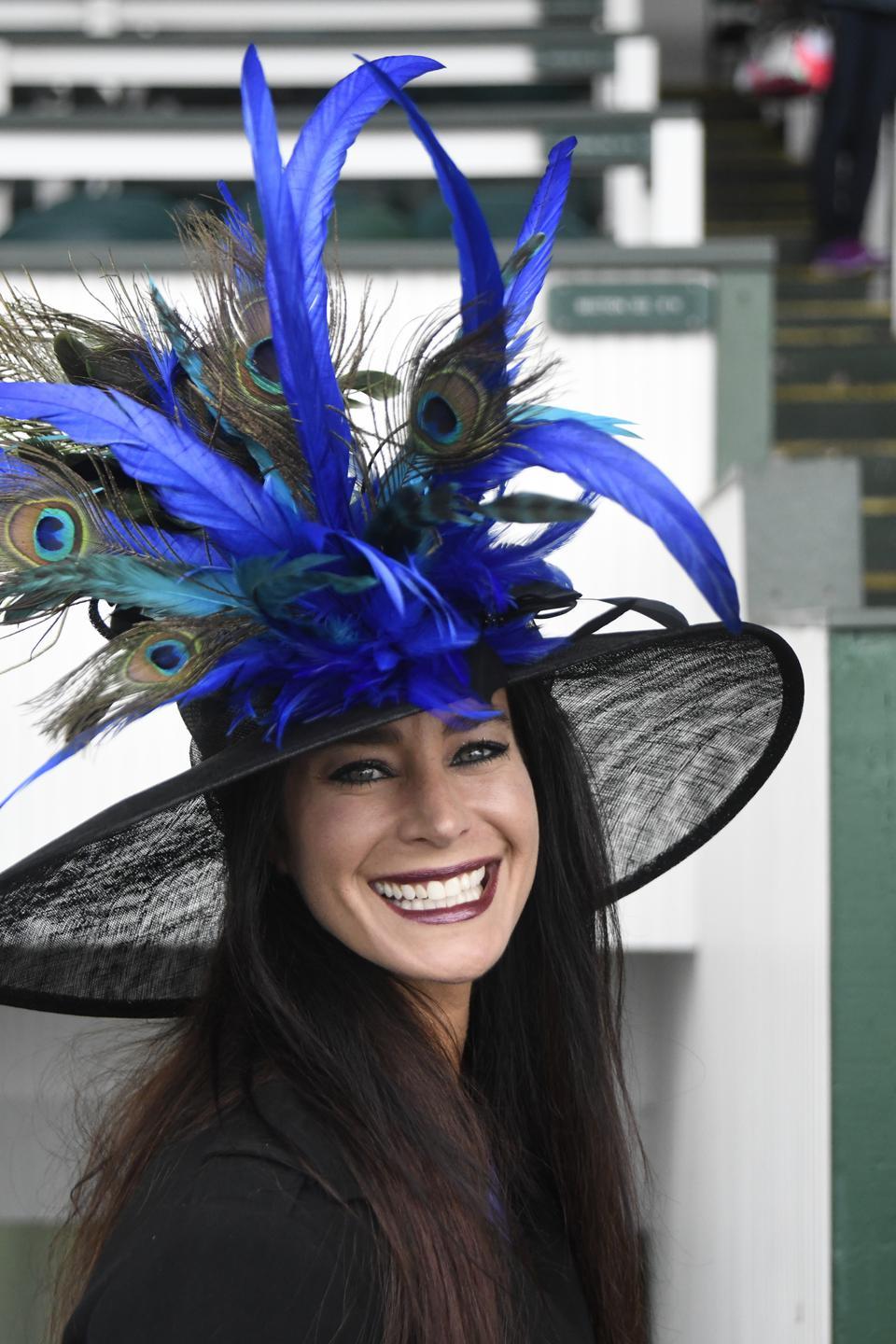 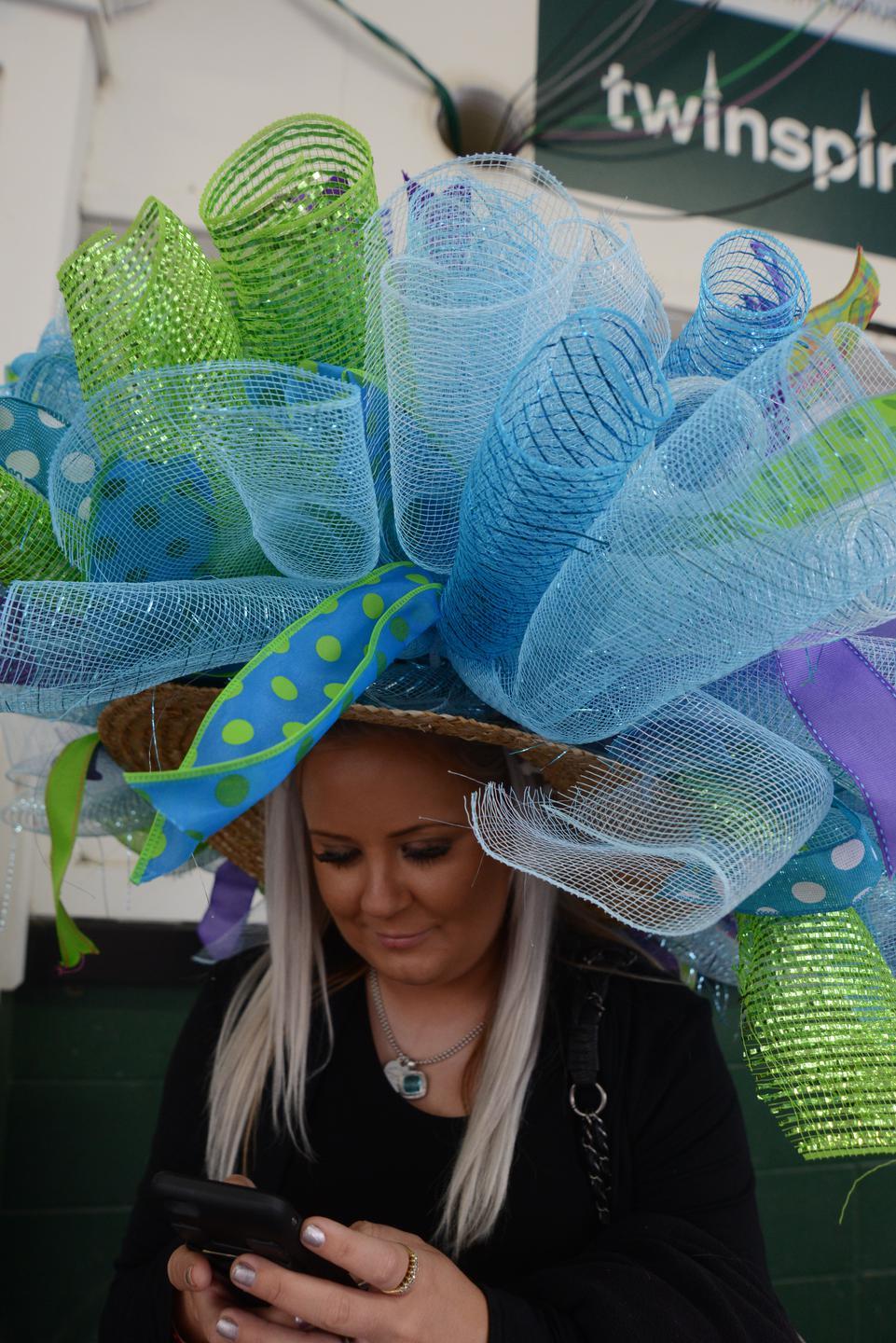 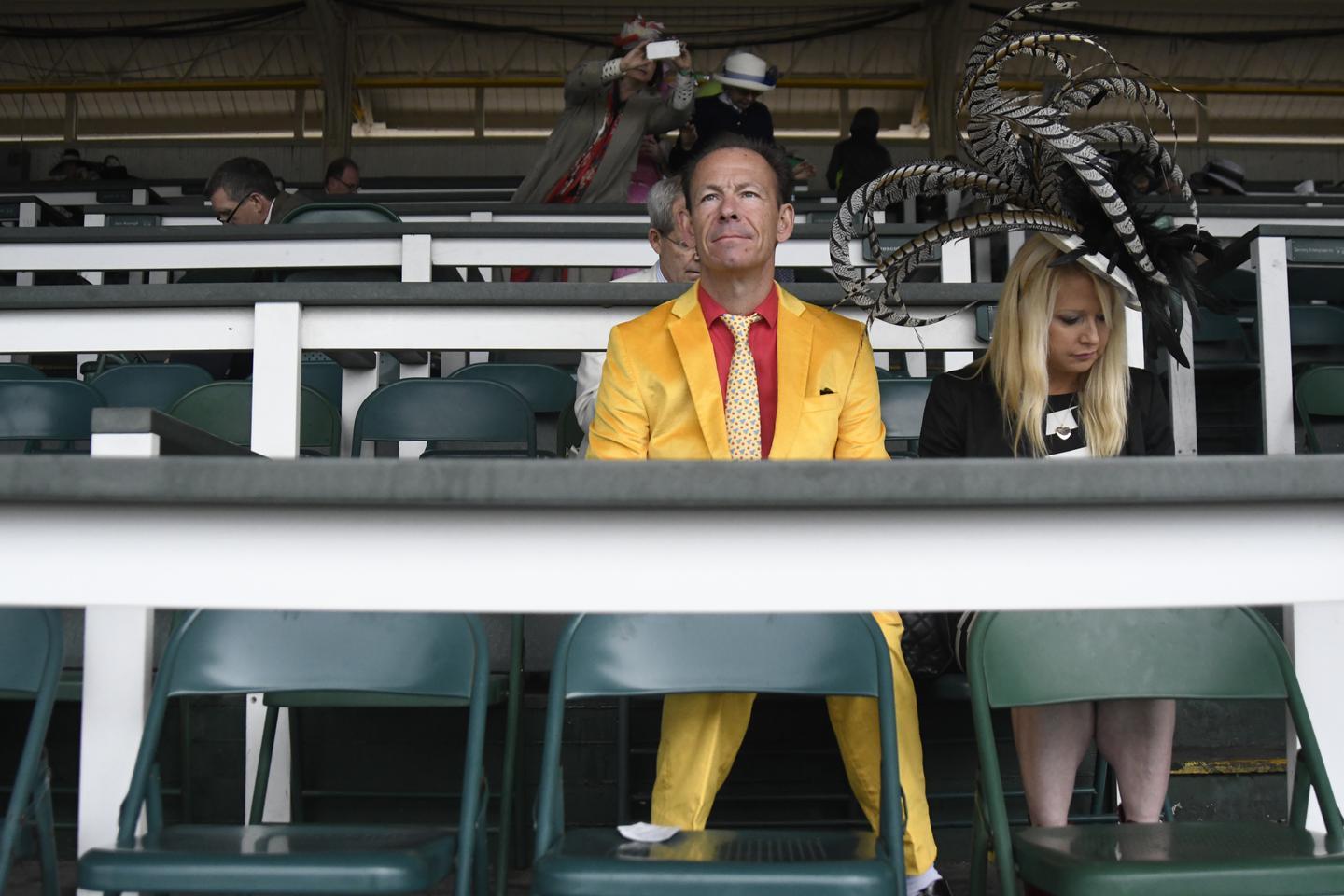 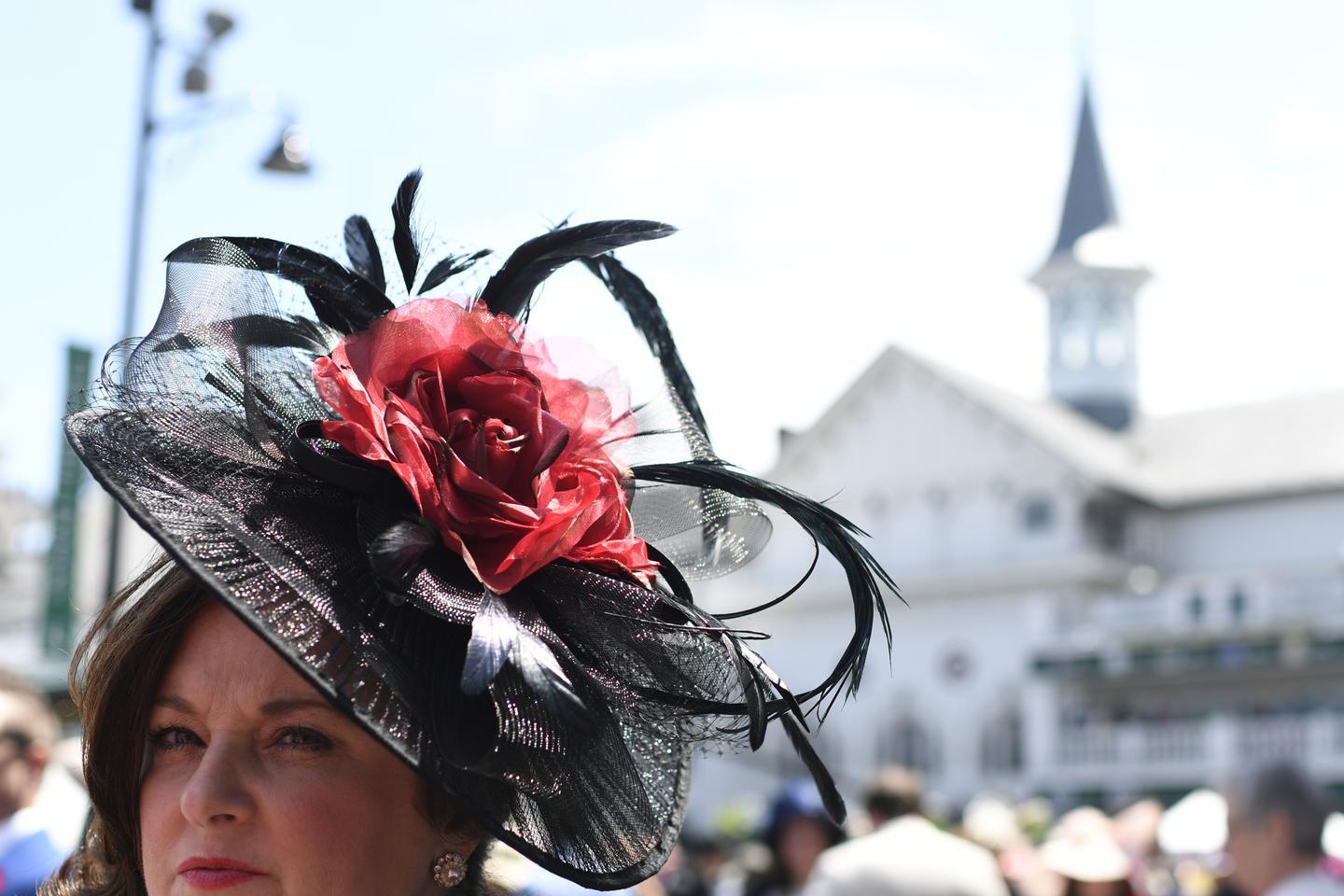 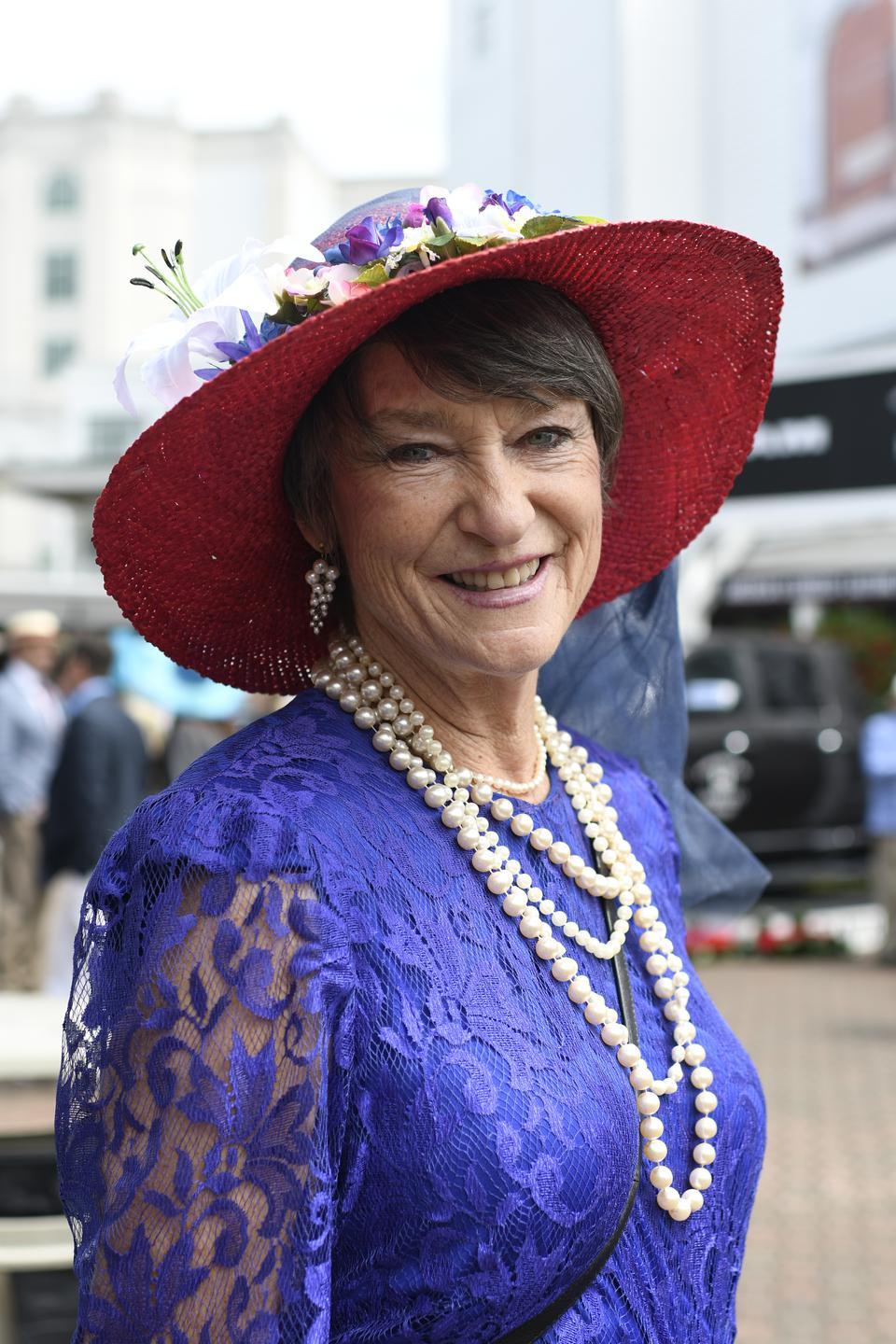 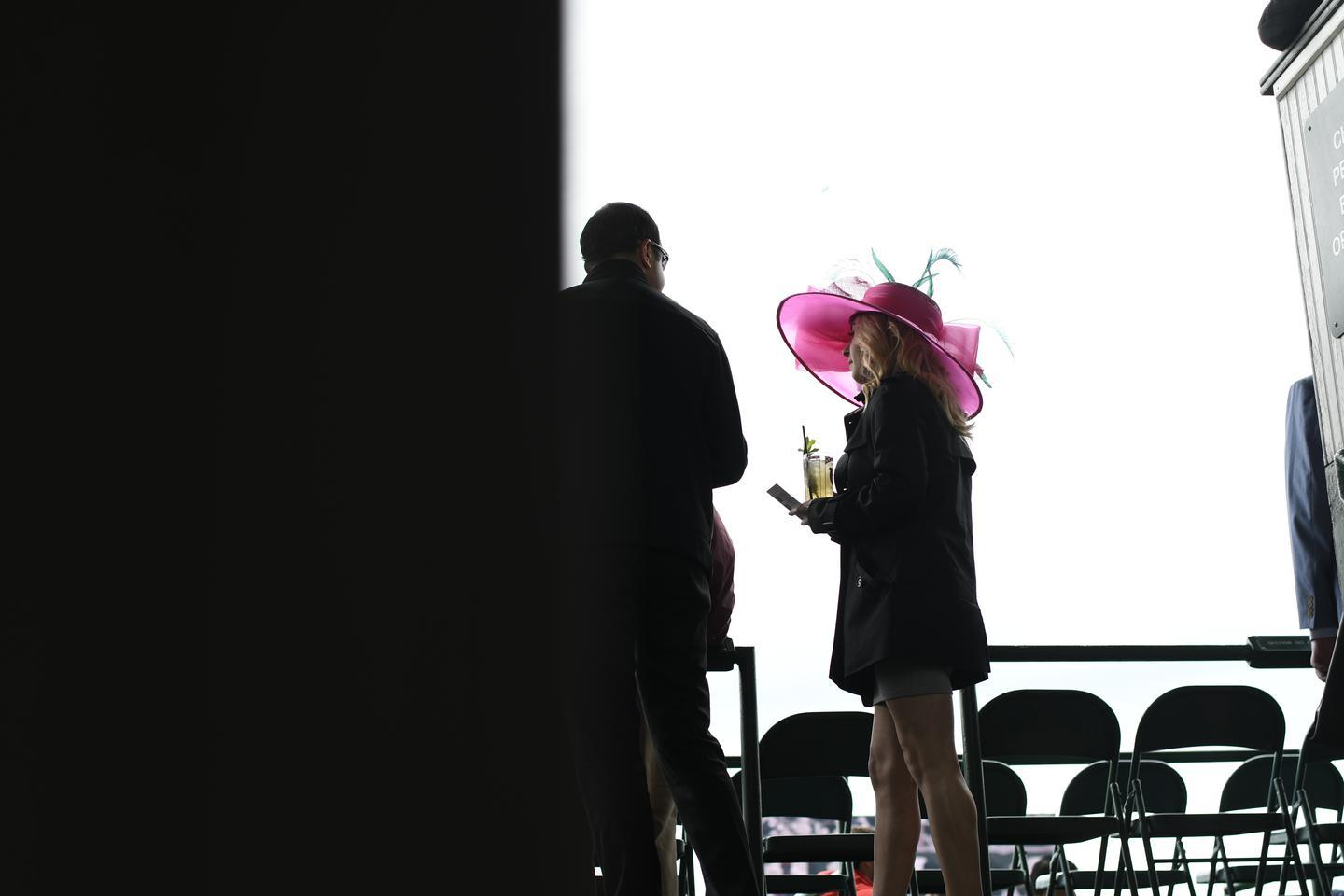 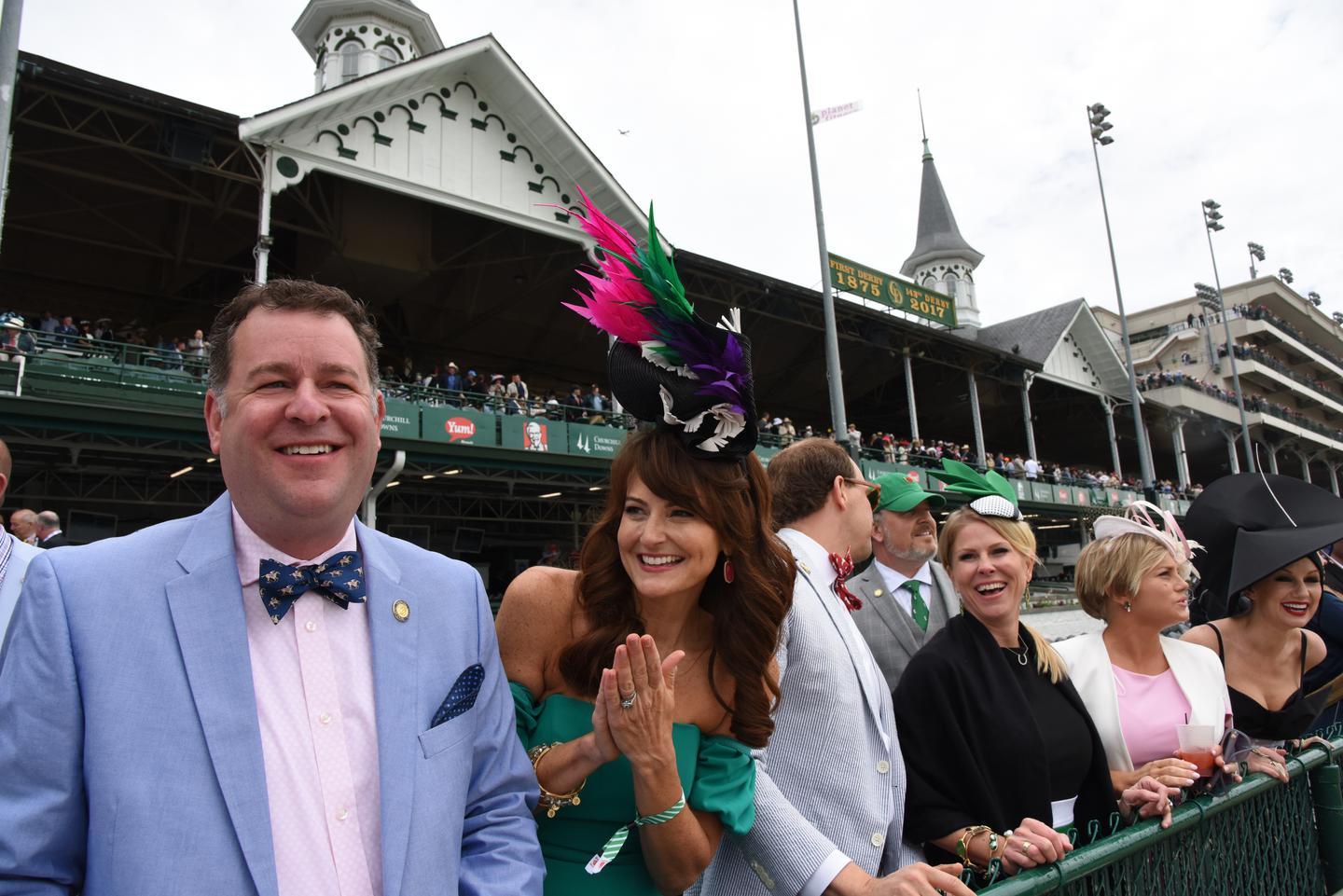 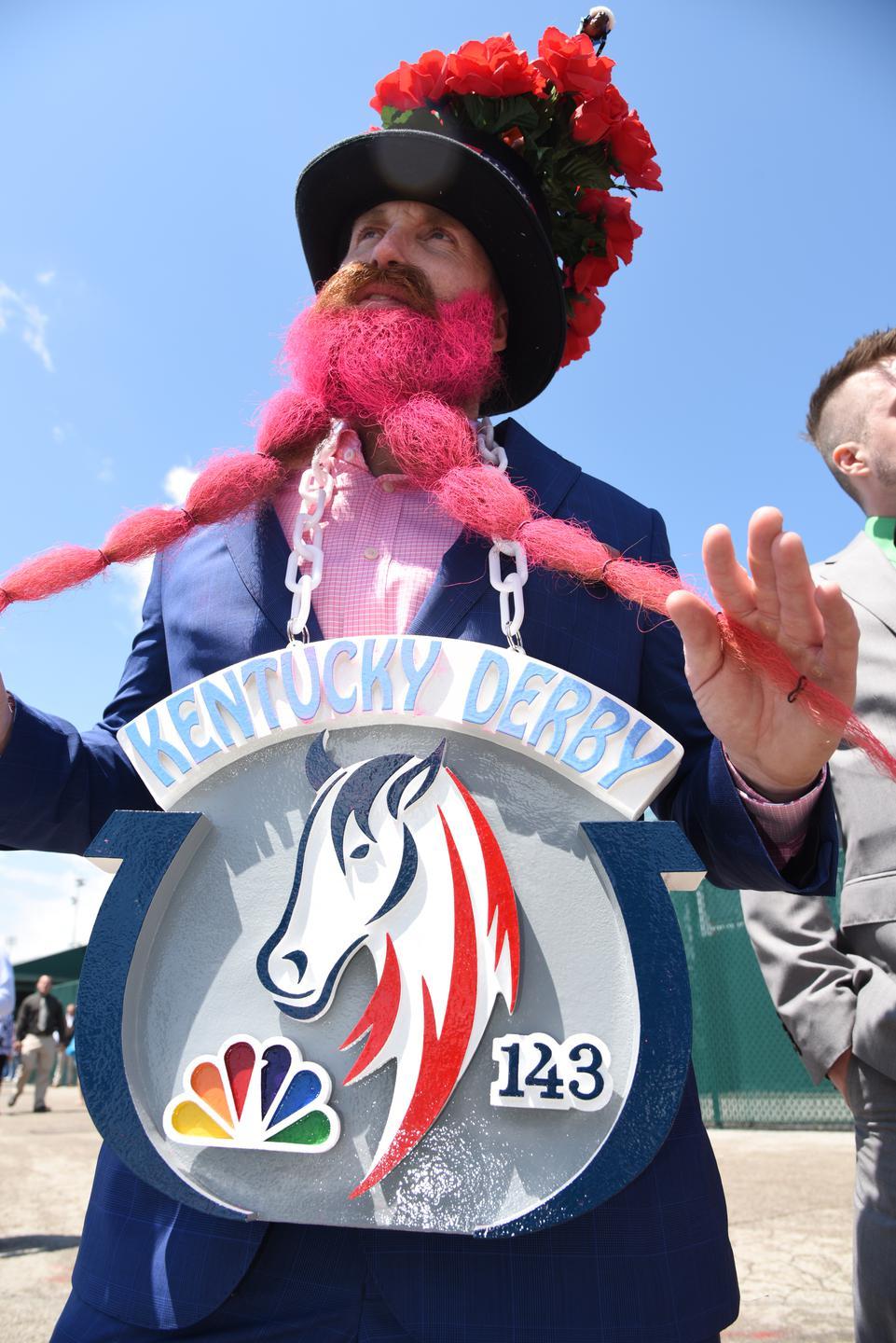 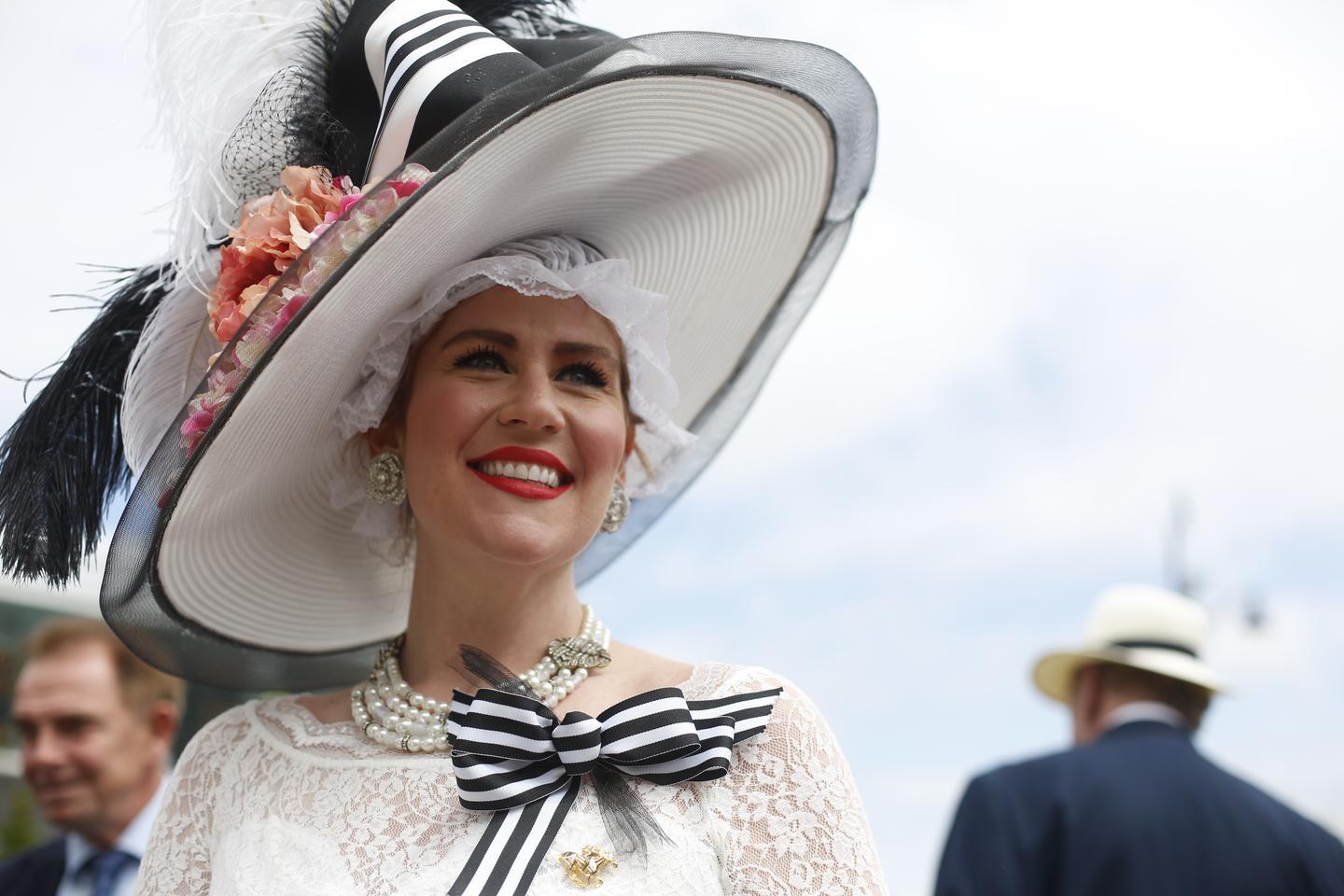 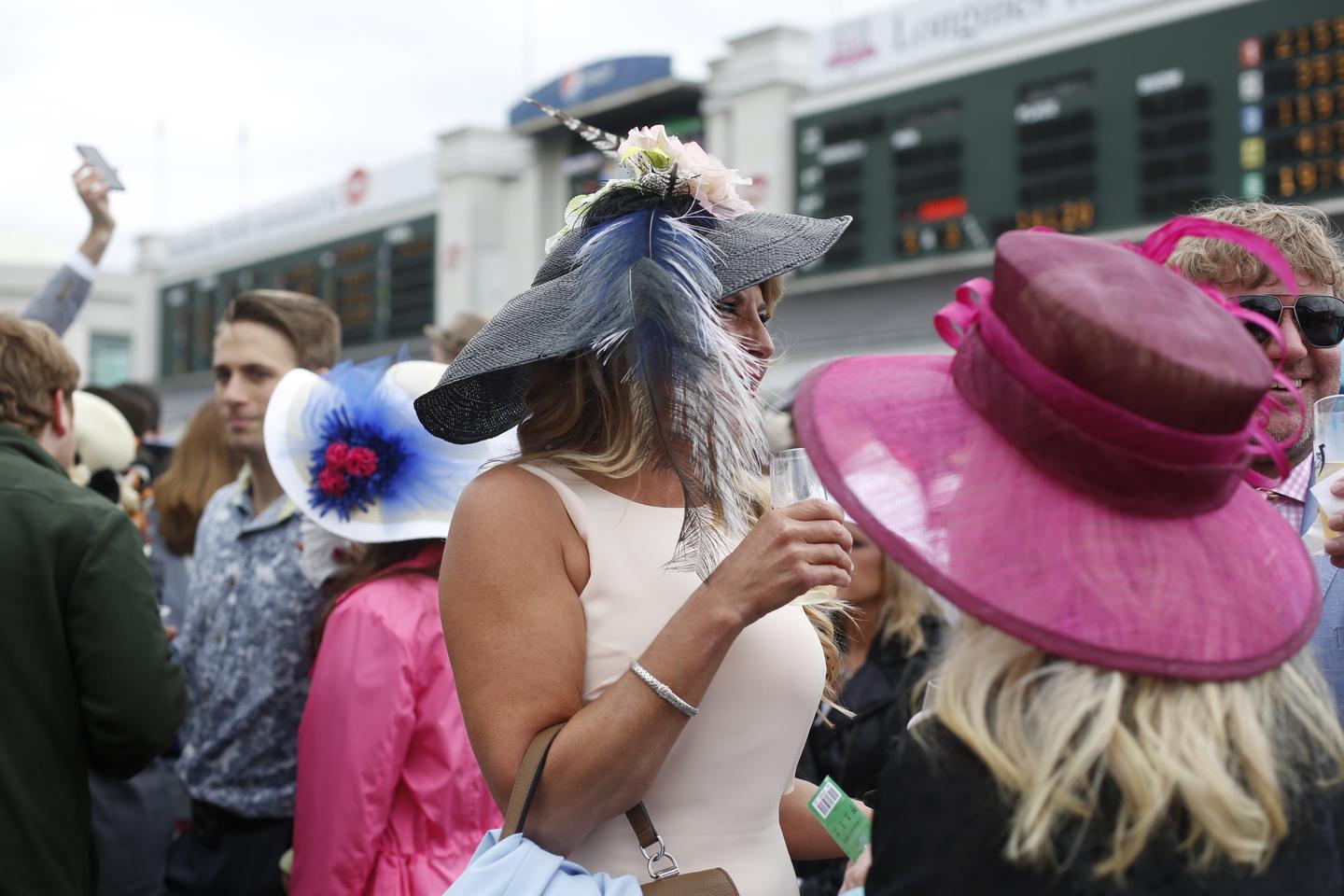 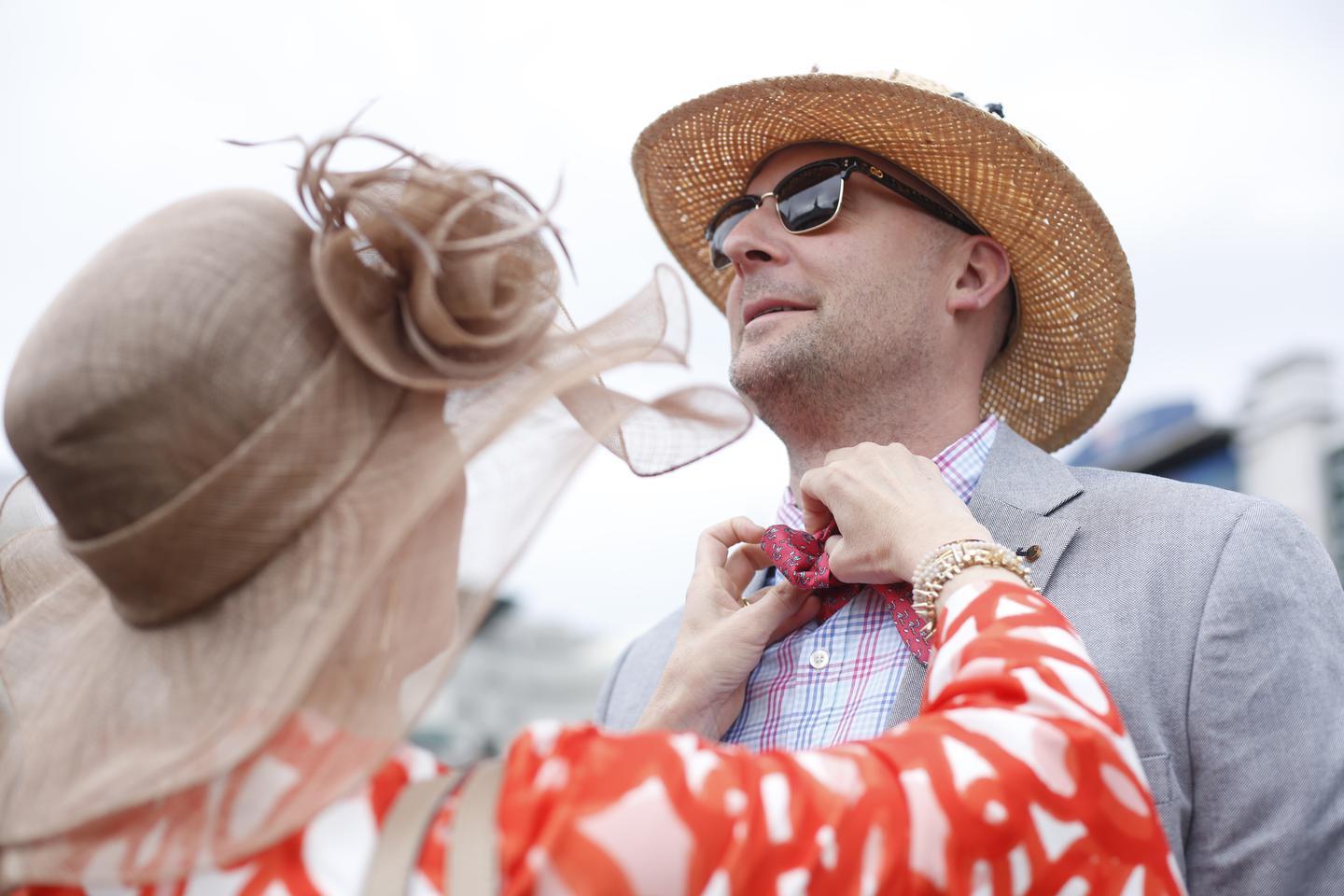 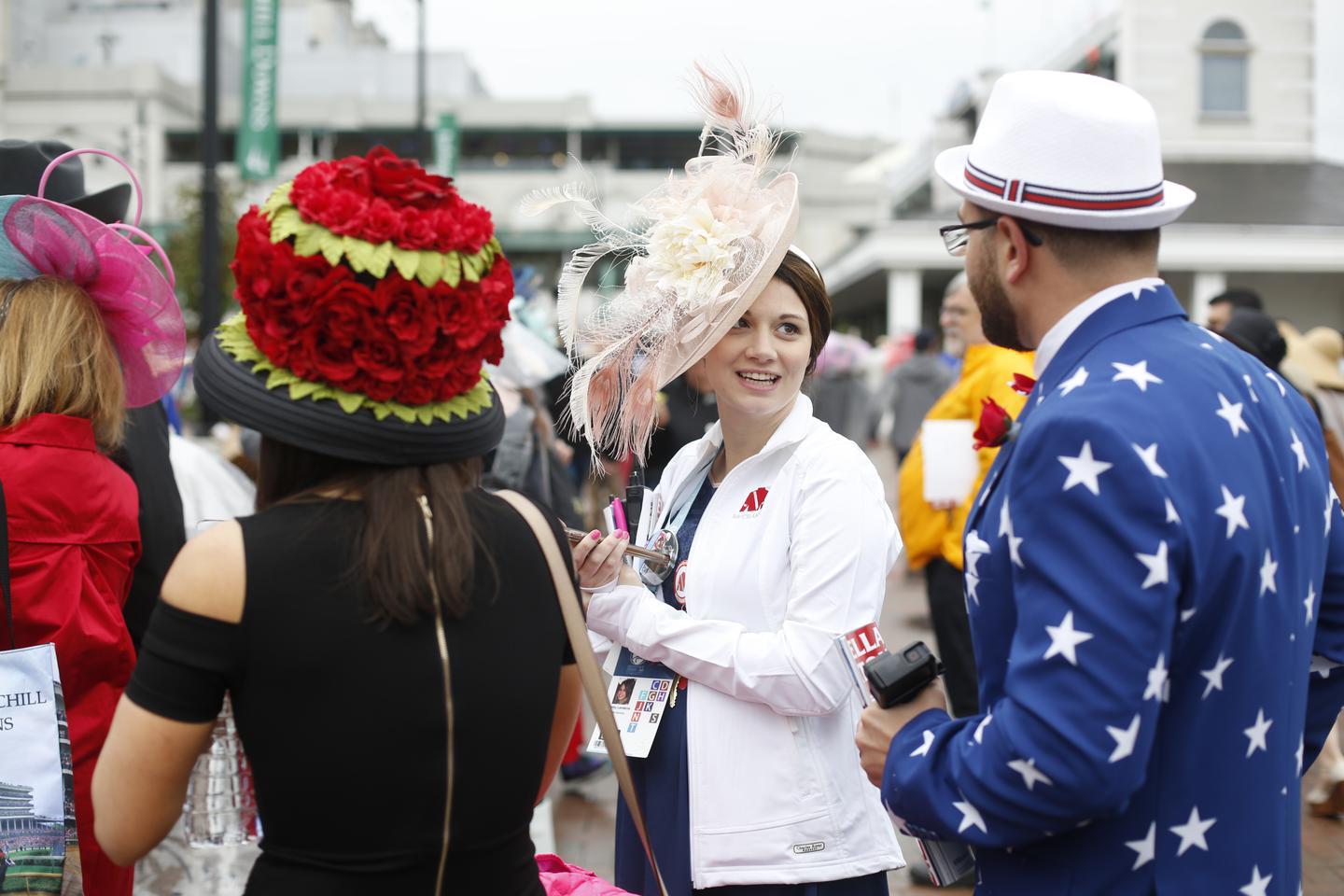 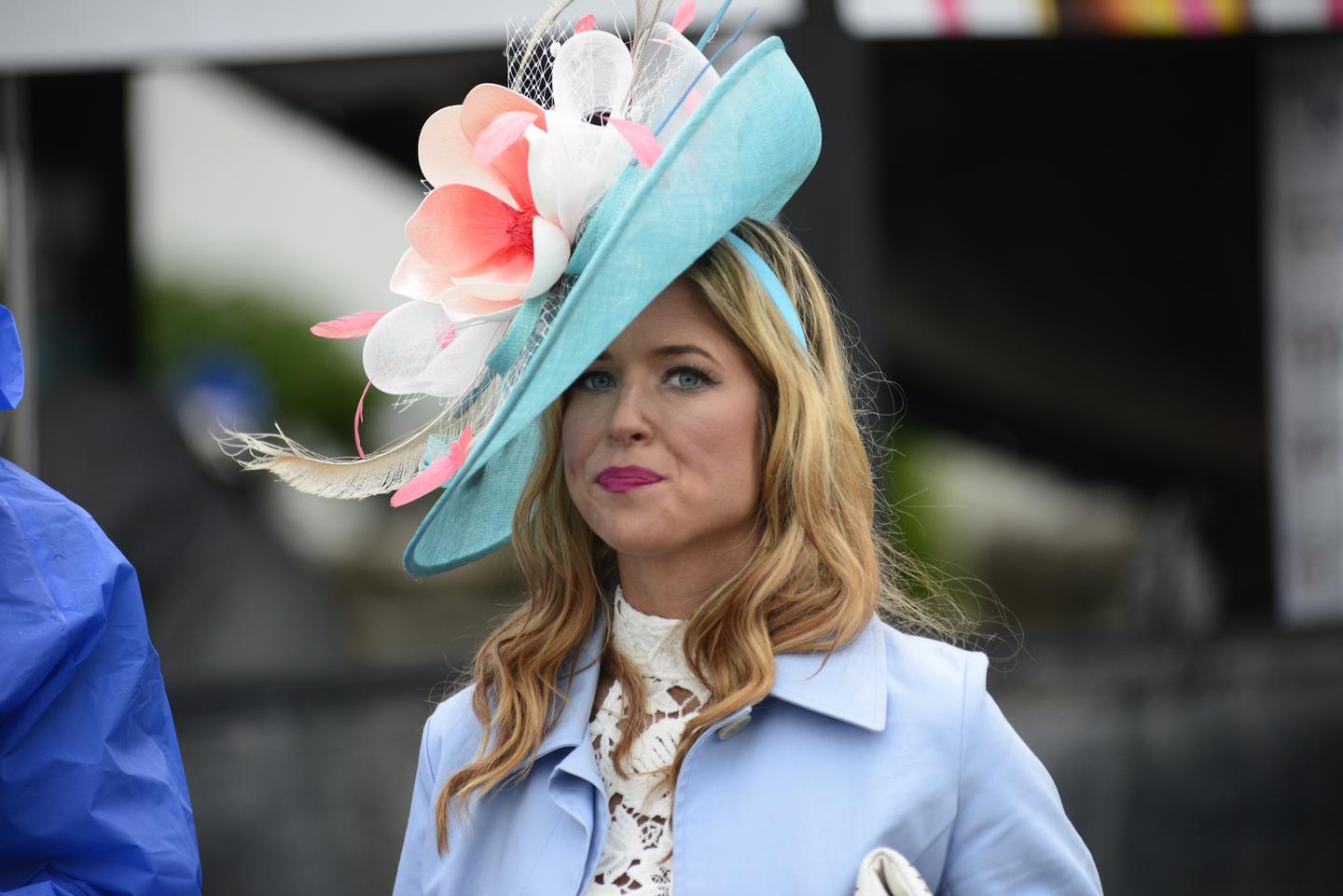 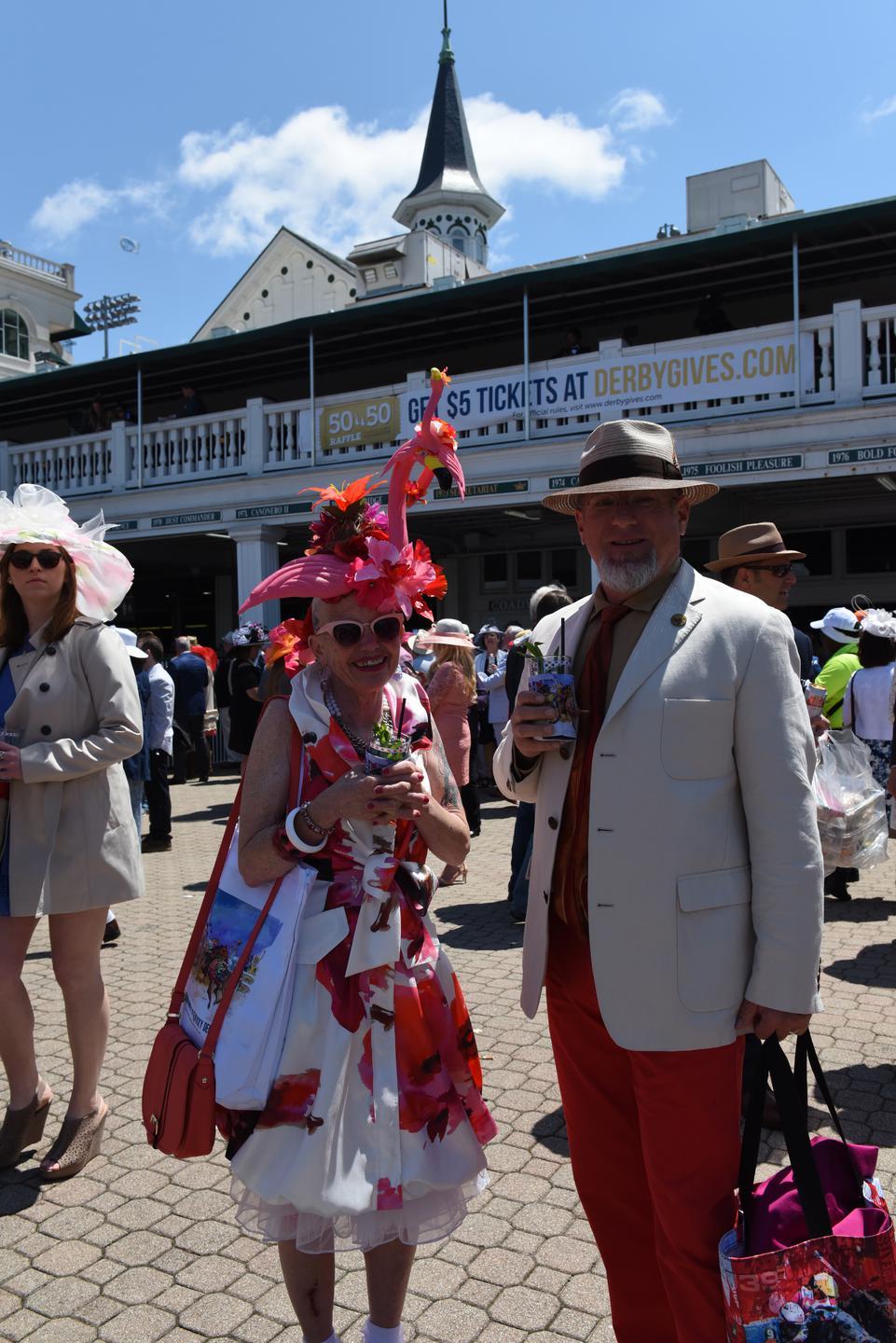 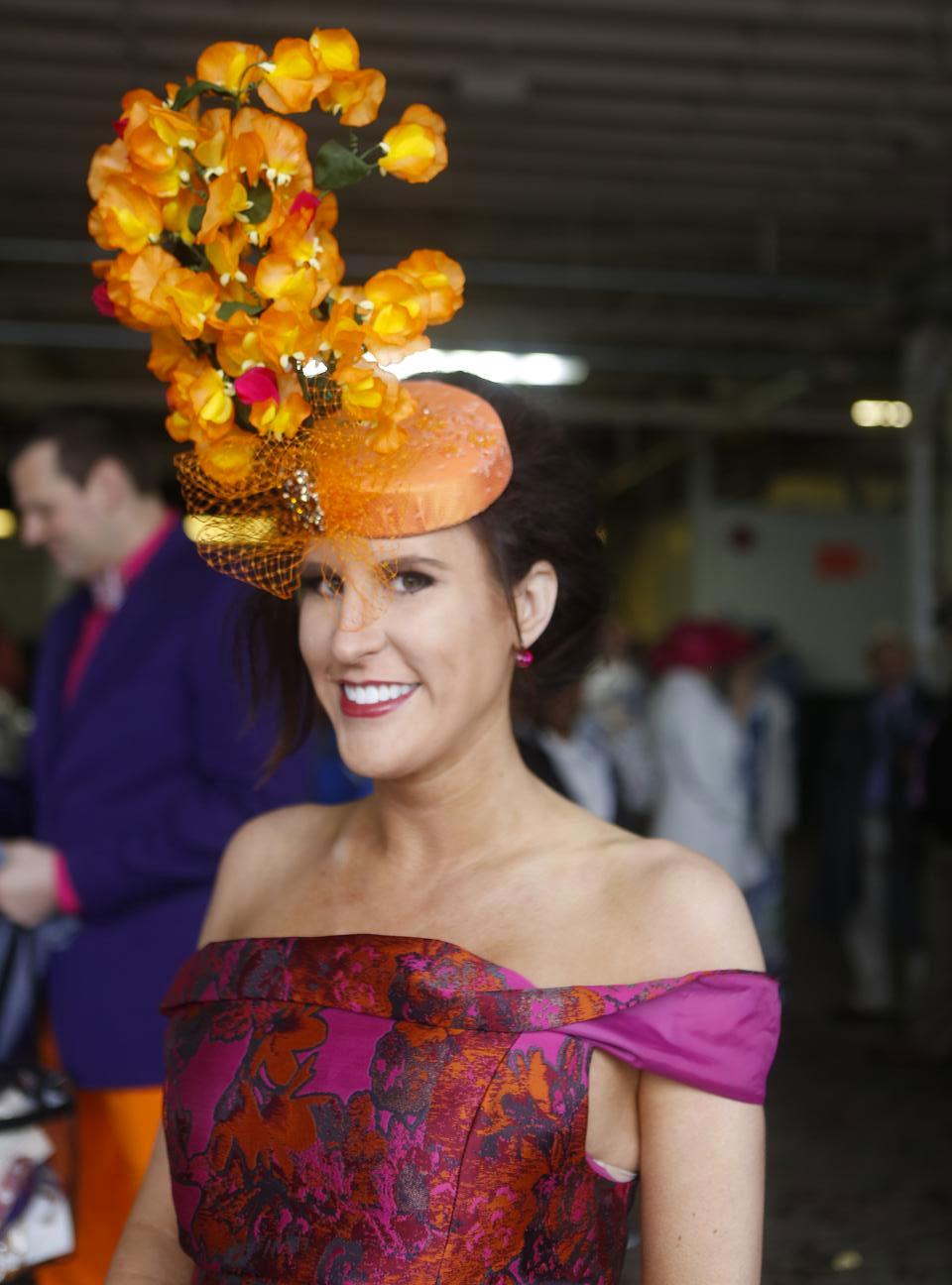 Part Southern tradition, part spectacle, the tradition of wearing a hat at the Kentucky Derby & Oaks is much of what makes these two days some the greatest people-watching events in the world!

The long-established fashion was started with Col. Meriwether Lewis Clark Jr.'s vision for the Derby as an event that the high-class would attend, similar to European-style racing events. For the first running of the Kentucky Derby, he used high-class women to recruit his target clientele to attend the race. The event quickly became just as much about the fashion as the racing. Going to a horse racing event became an opportunity to show off the latest in spring fashion!

The loosening of social norms around the 1960’s brought about the extravagant hats that have become associated with the Kentucky Derby, and the Royal Wedding in 2011 popularized the fascinator trend – chic headpieces made from a woven disc topped with feathers and netting and secured to your head via a comb or headband.

Whatever you prefer, sporting your headwear to the Kentucky Derby & Oaks is believed to bear good luck! From the fantastic to the sublime, there are no rules or limits.