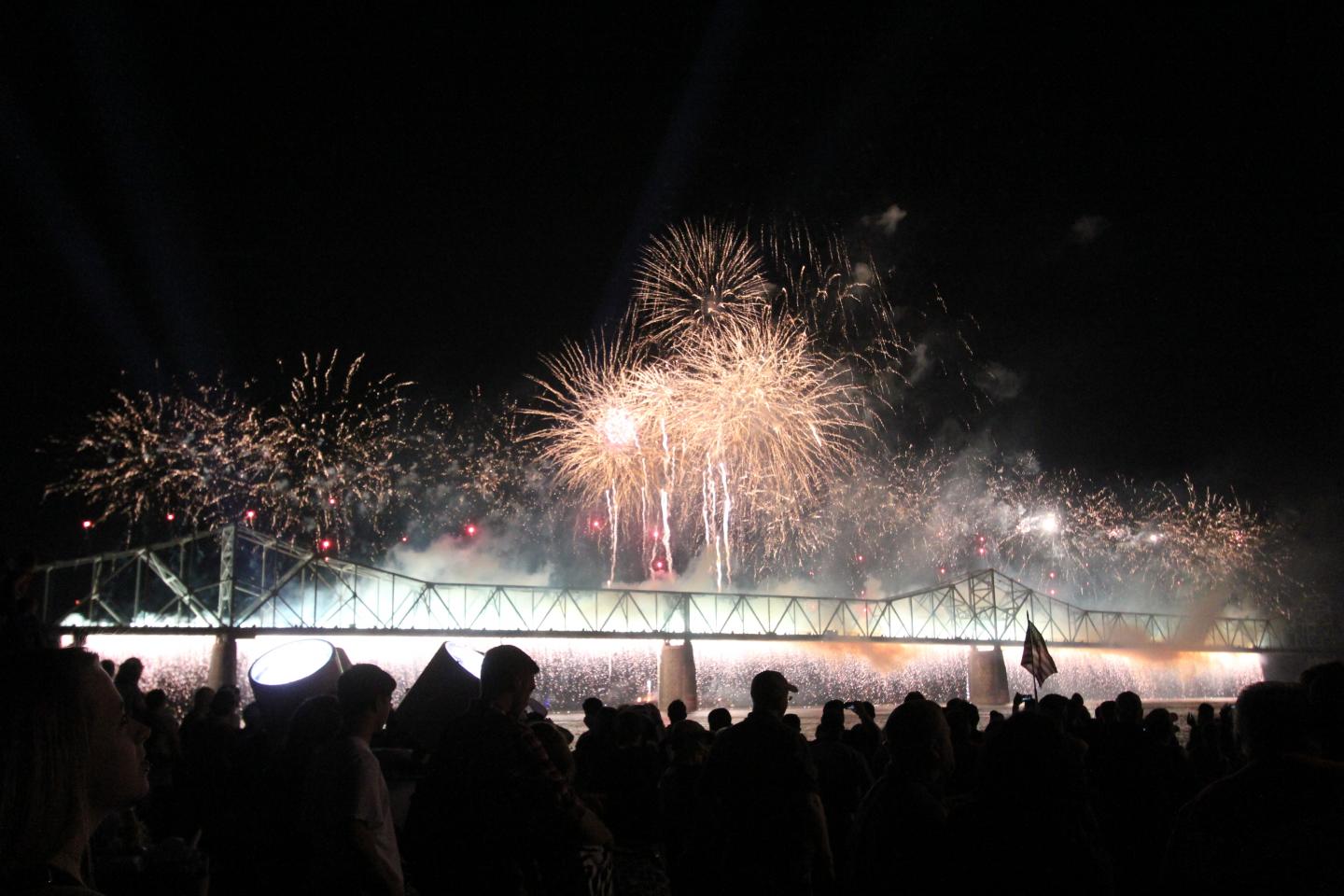 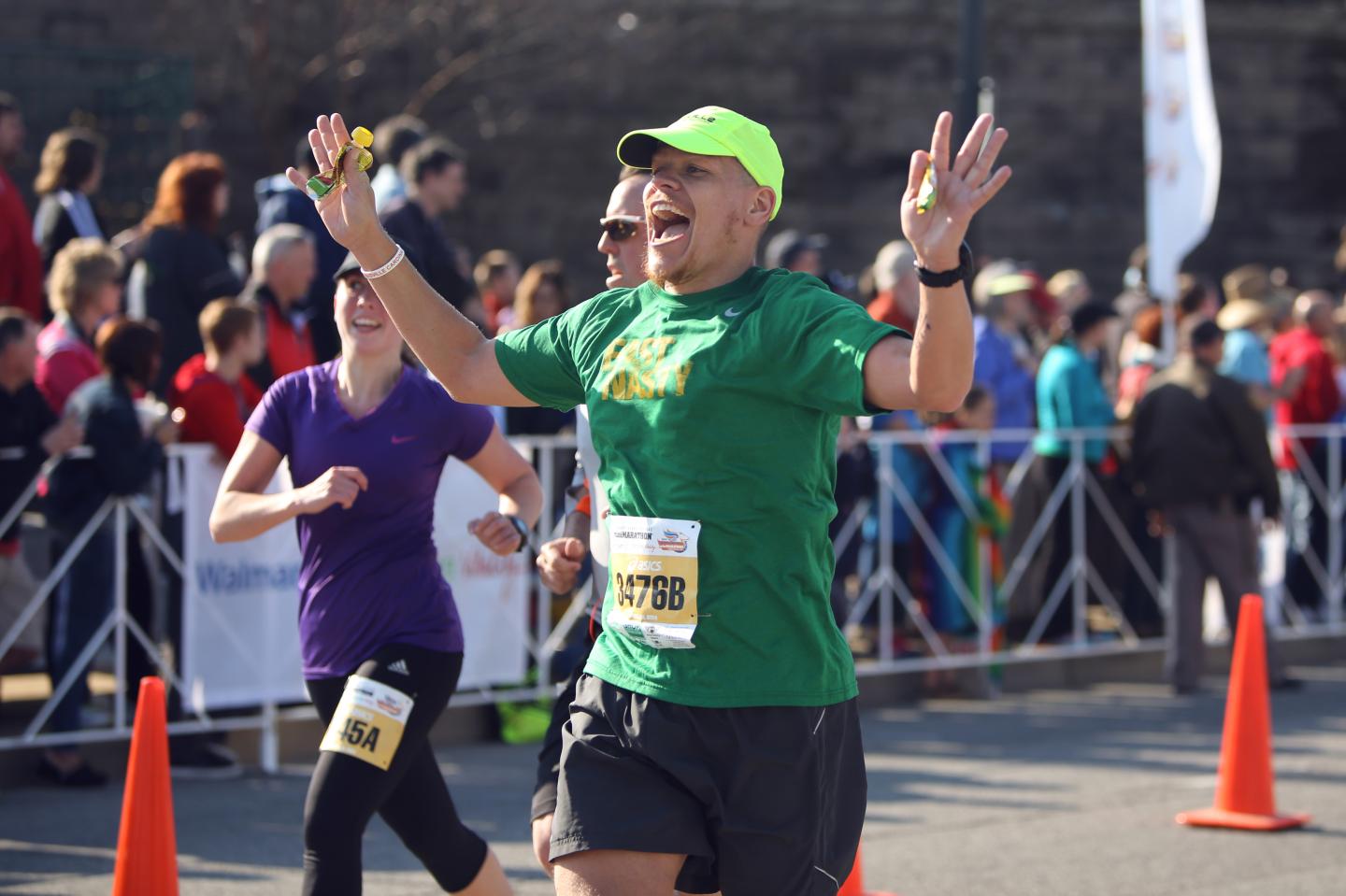 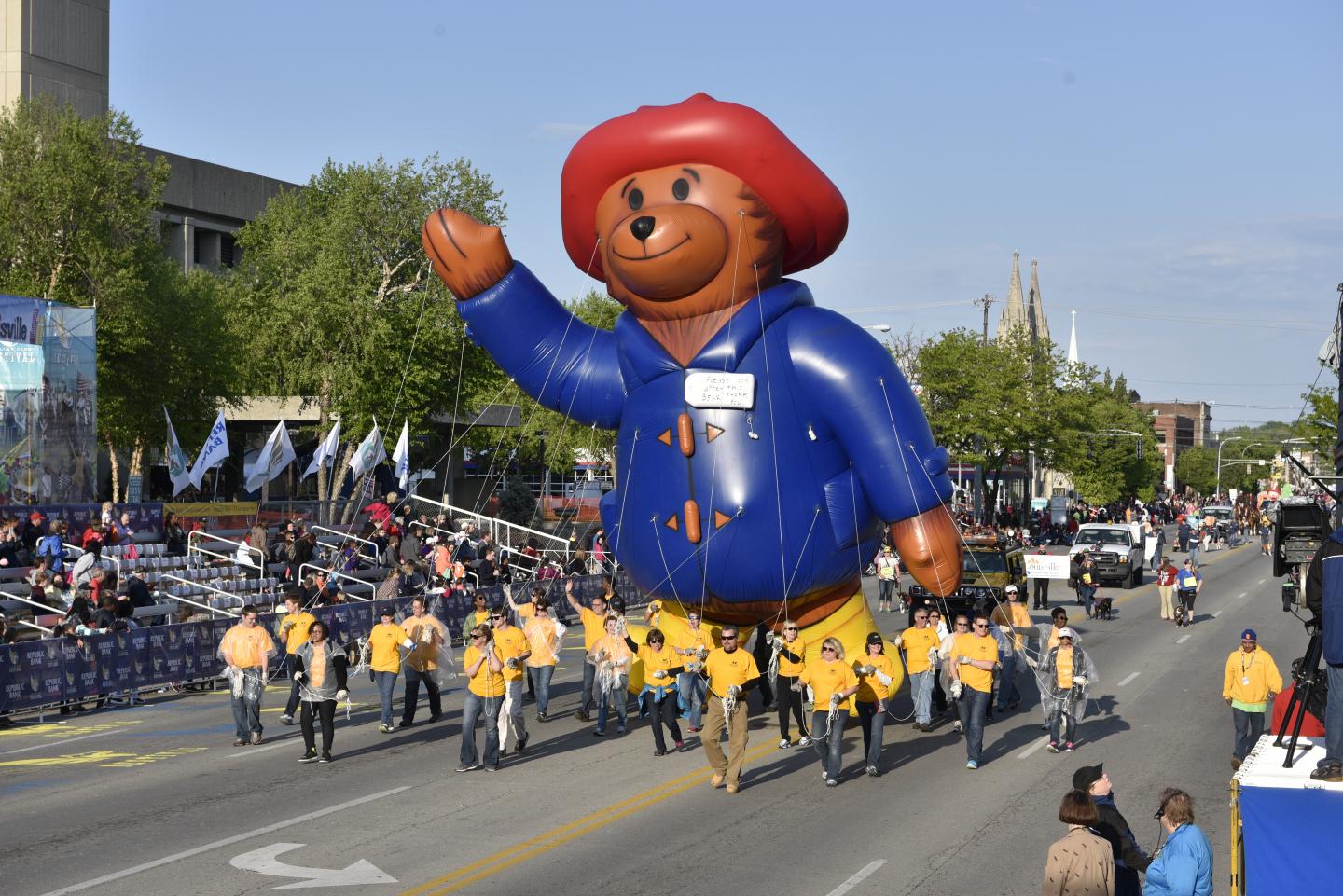 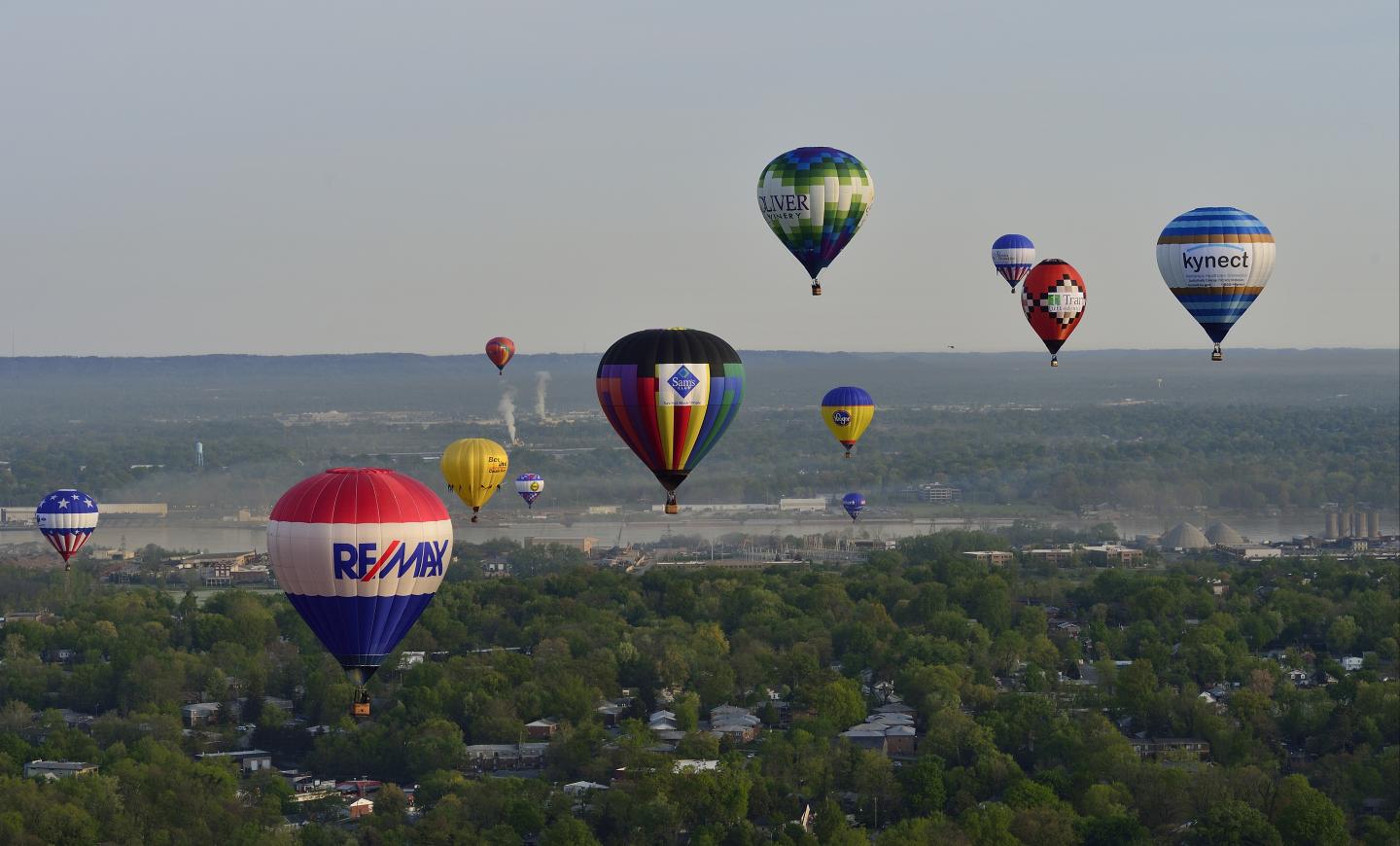 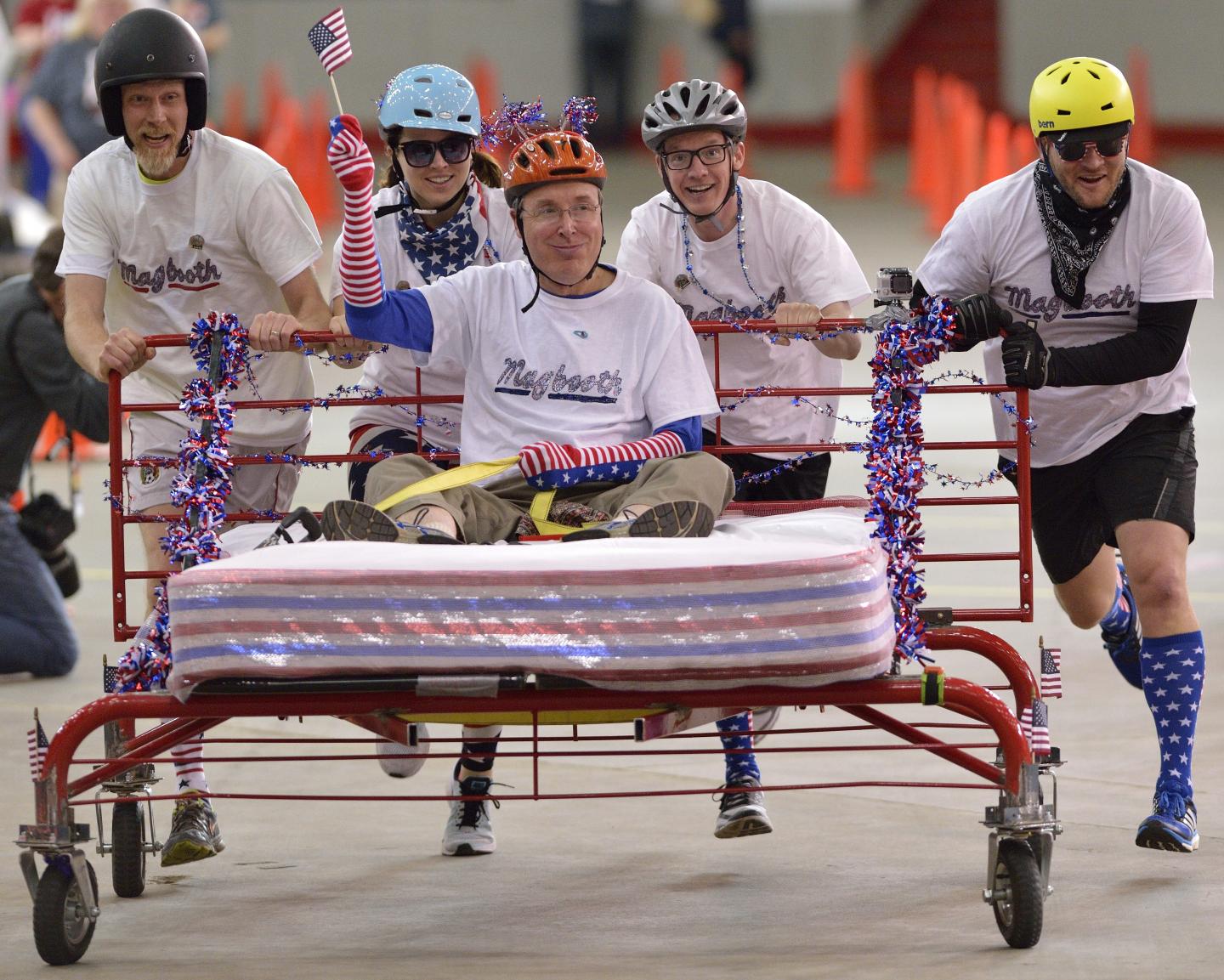 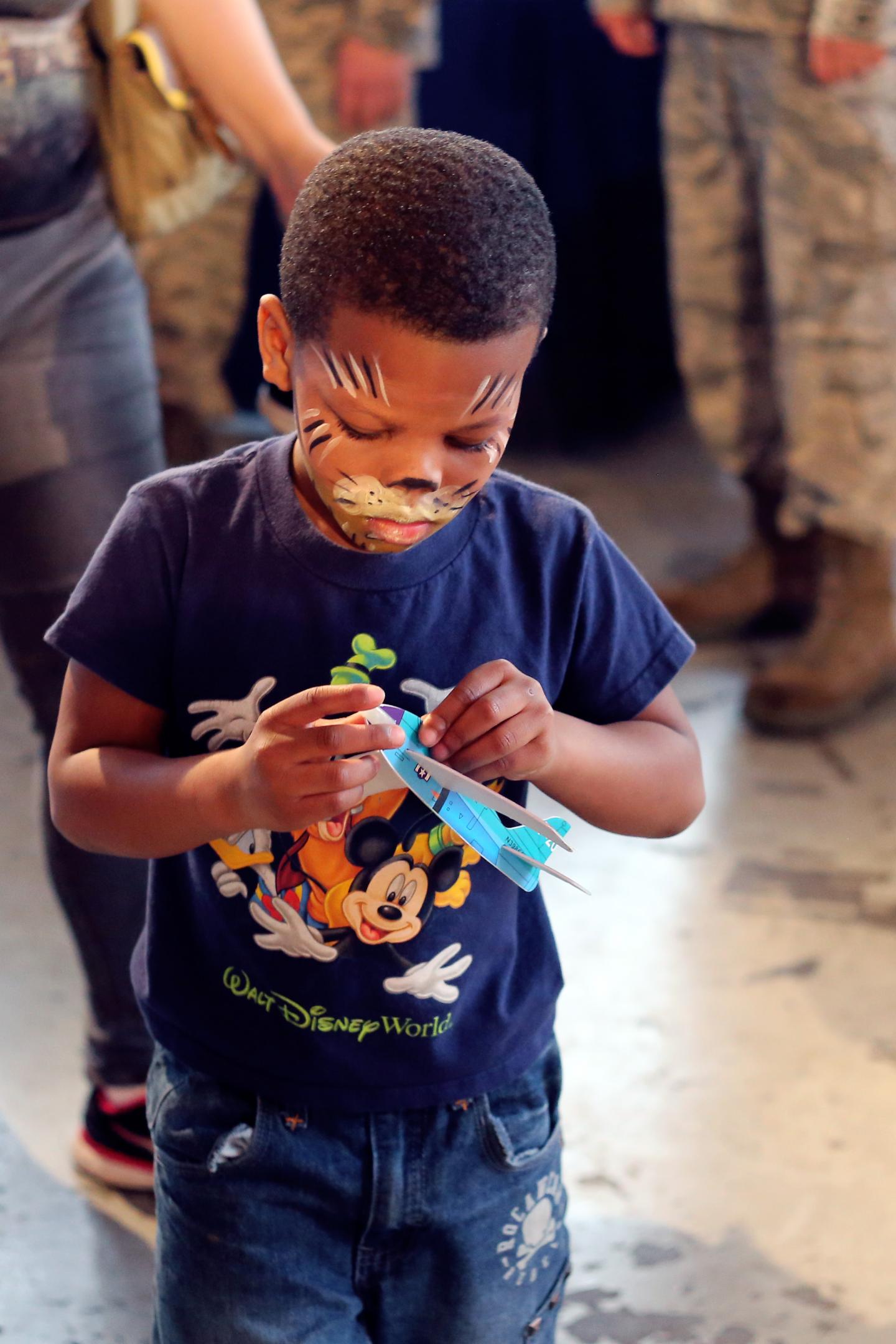 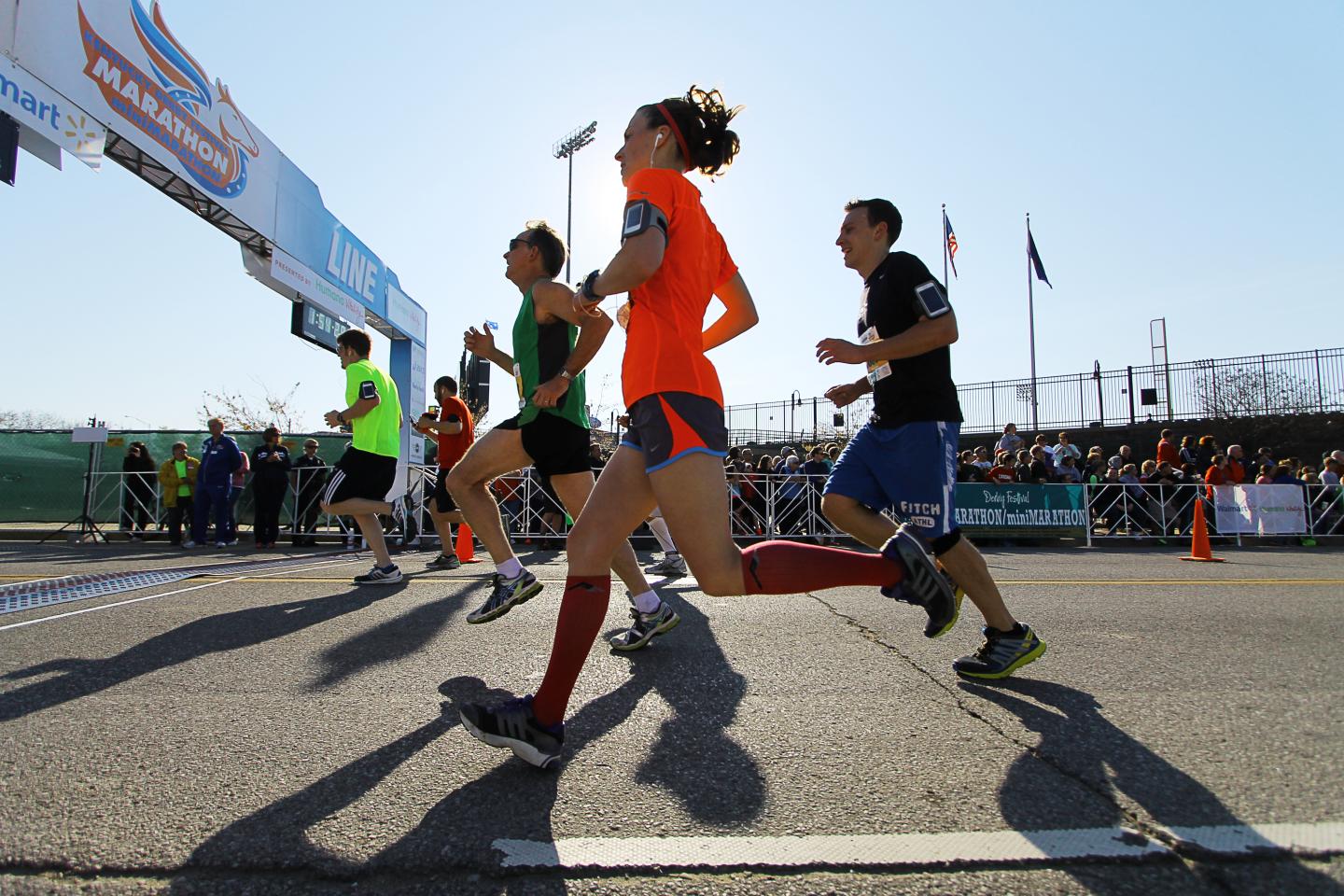 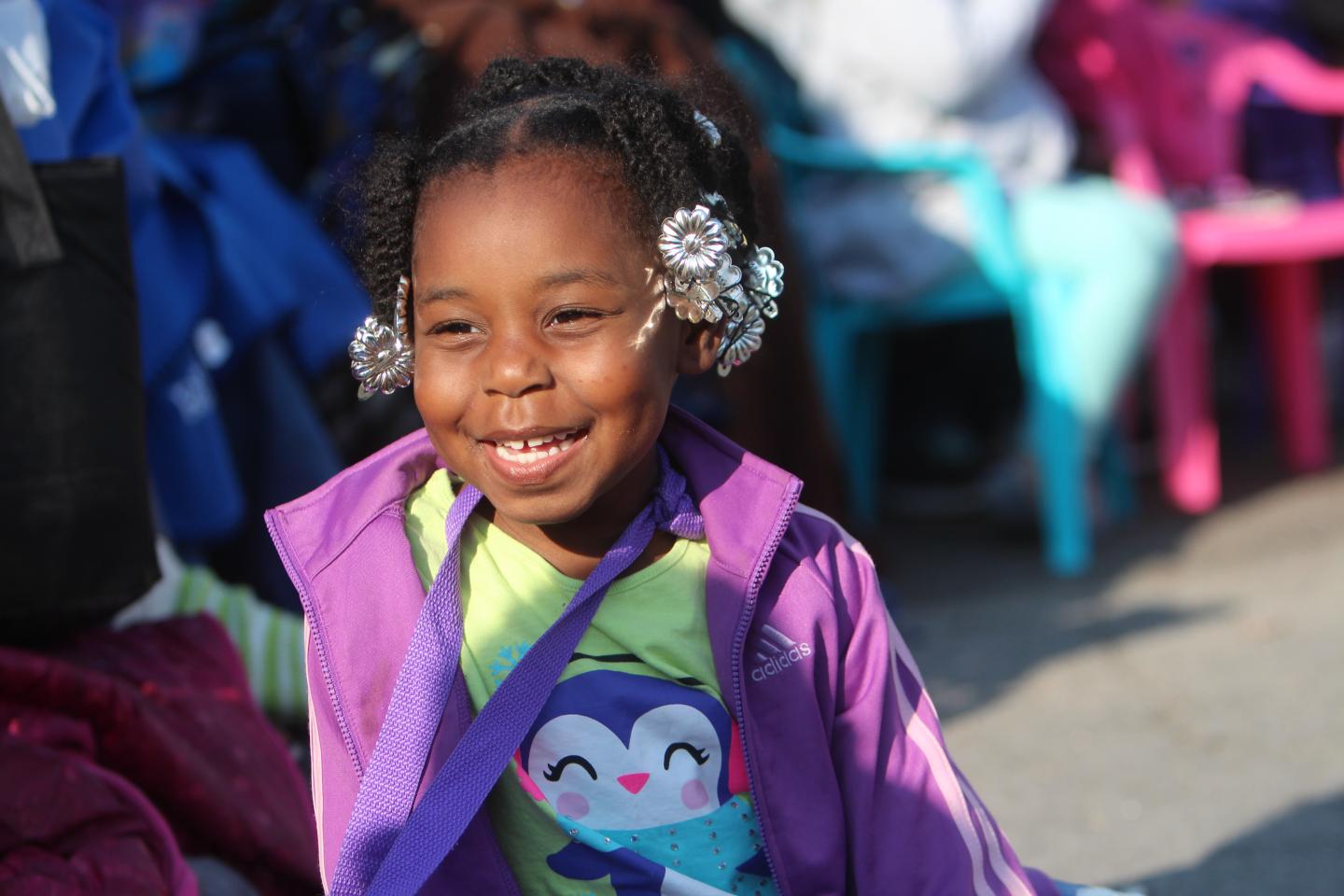 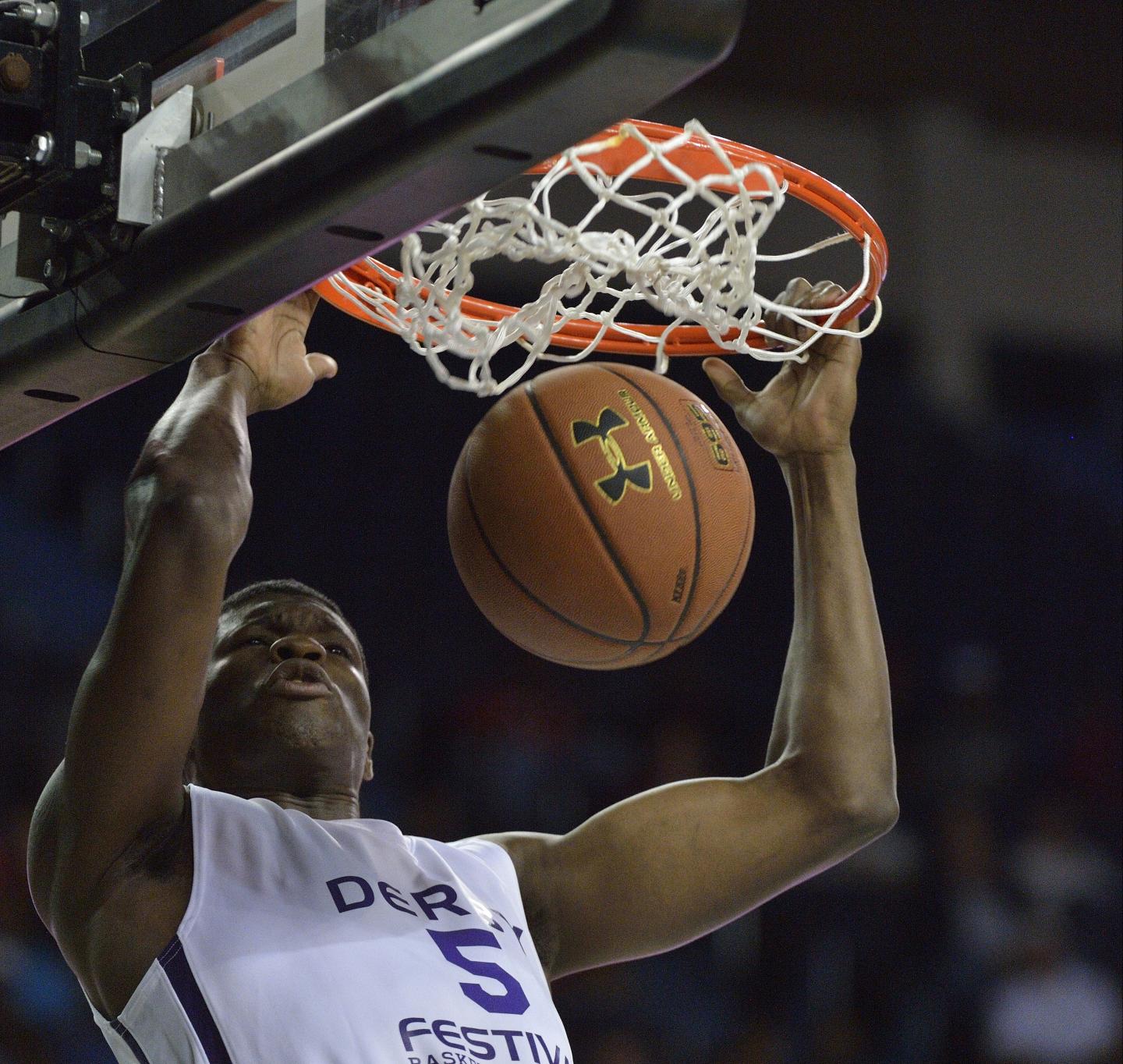 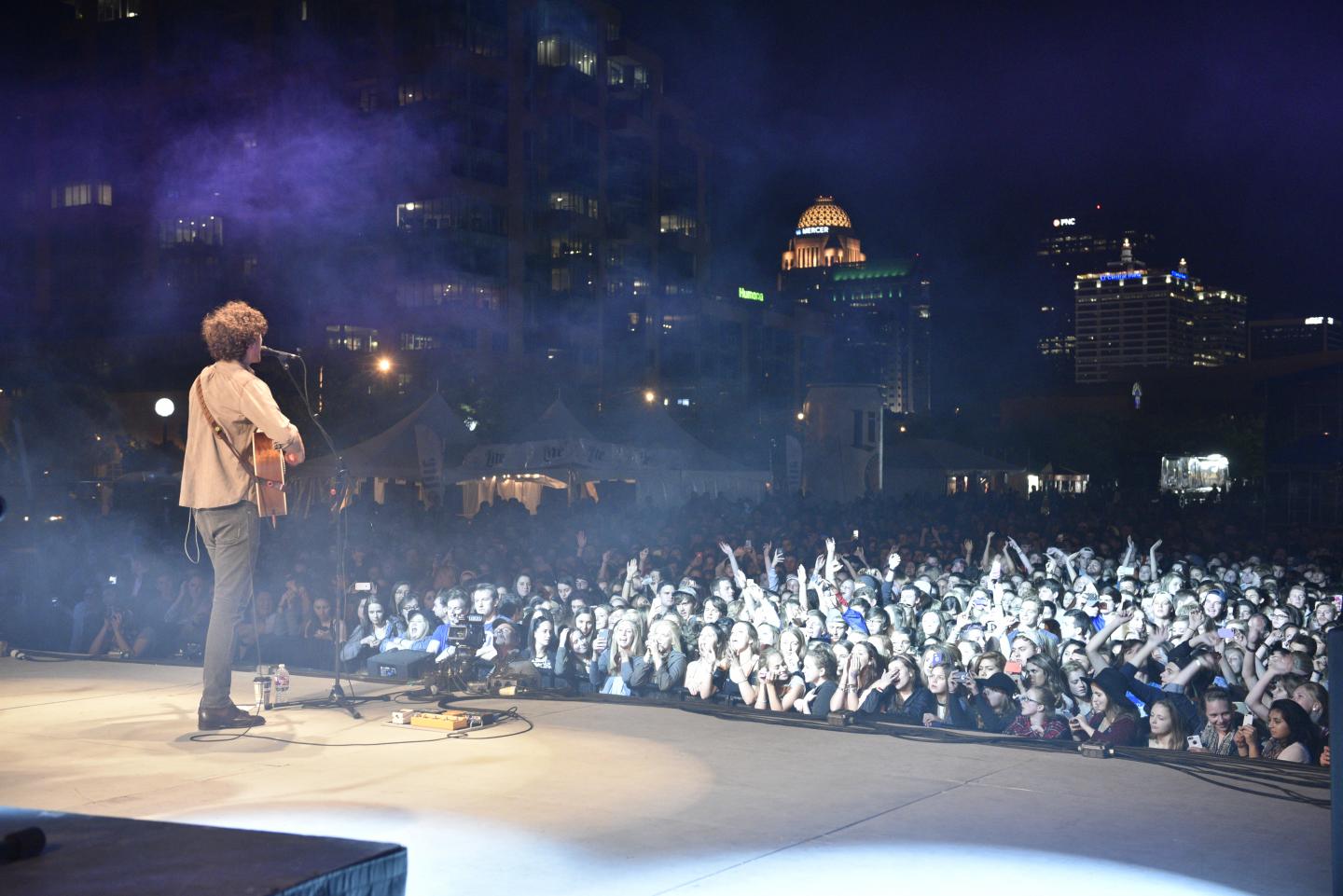 What so fun about it? It kicks off with one of the most massive firework displays in the country called Thunder over Louisville. The dogs in this dog-friendly city don’t love it - but the rest of us climb to the highest peaks to watch the show and be thankful for Derby. There are parades in the street, hot air balloons in the sky and steamboat races on the Ohio River. There are marathons and charity balls and culinary events everywhere. There’s even live bed racing – but you’ll have to come to figure out that one.

The Derby Festival raises nearly $130 million for the local economy and $300,000 for our local charities so that’s cool, too.

The Festival is as much a part of the Derby as the Derby. Michael Berry, the man in charge of the Festival, is spot on when he says, “We know we have done our job well by the smiles of the people who attend our events.”

So don’t just come to the Derby for the race. Join the locals and come for the celebration!

Visit the Kentucky Derby Festival Website for all the events.