Fashion Through the Decades: 1960s

The rules that guided so much of 20th century culture seemed to be thrown out the window in the mid-to late 1960s. Though the Derby was still viewed as a most respectable event and women continued to dress as such, a change had occurred. Now that Millionaires Row had opened, society women wore increasingly louder hats and took pride and enjoyment in selecting one. This trend of bigger, more spectacular hats might have developed due to the fact that while society was loosening its grip on the hat and glove formality, the Kentucky Derby offered women a place to continue the old traditions. Patterns and prints were also brighter, and hemlines defiantly were raised, yielding a much different look than years before. 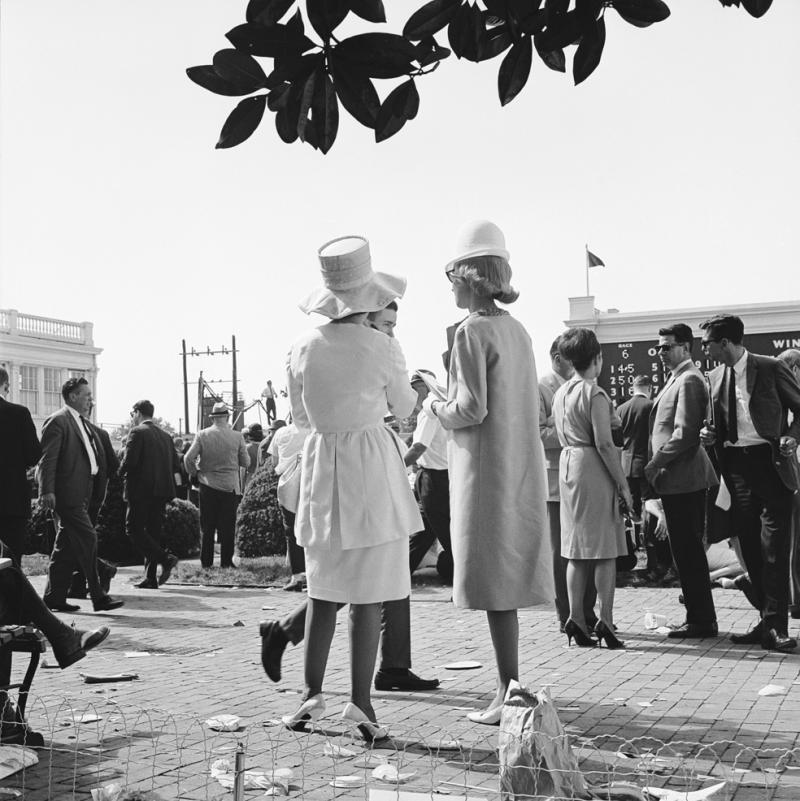 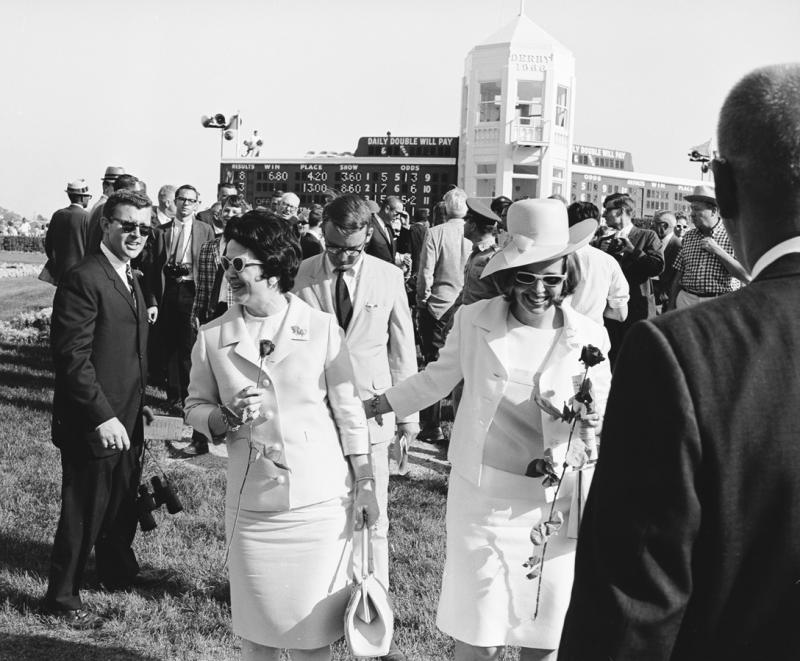 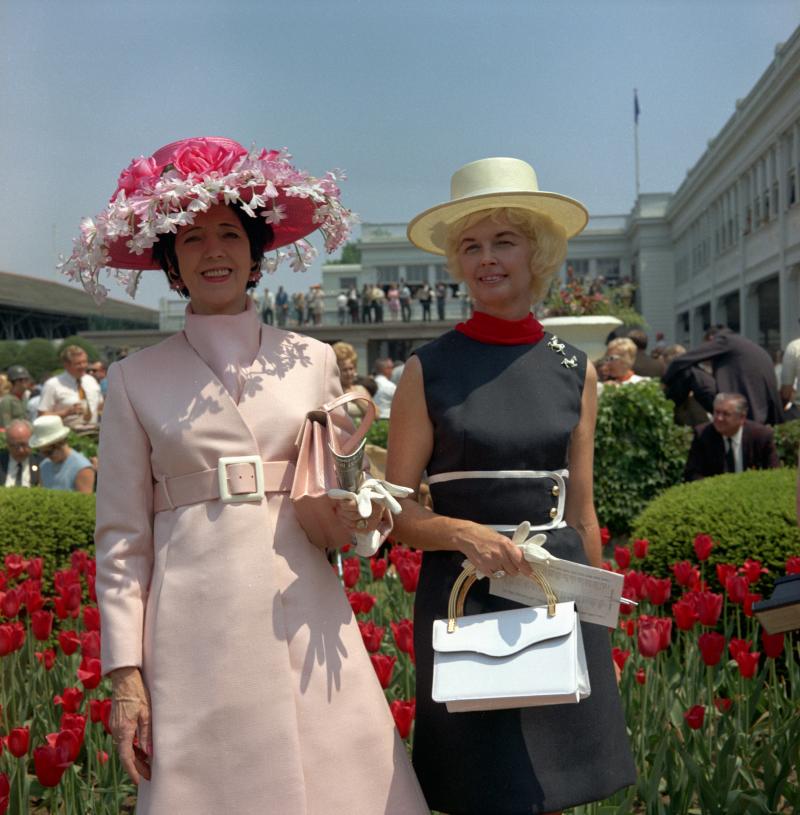 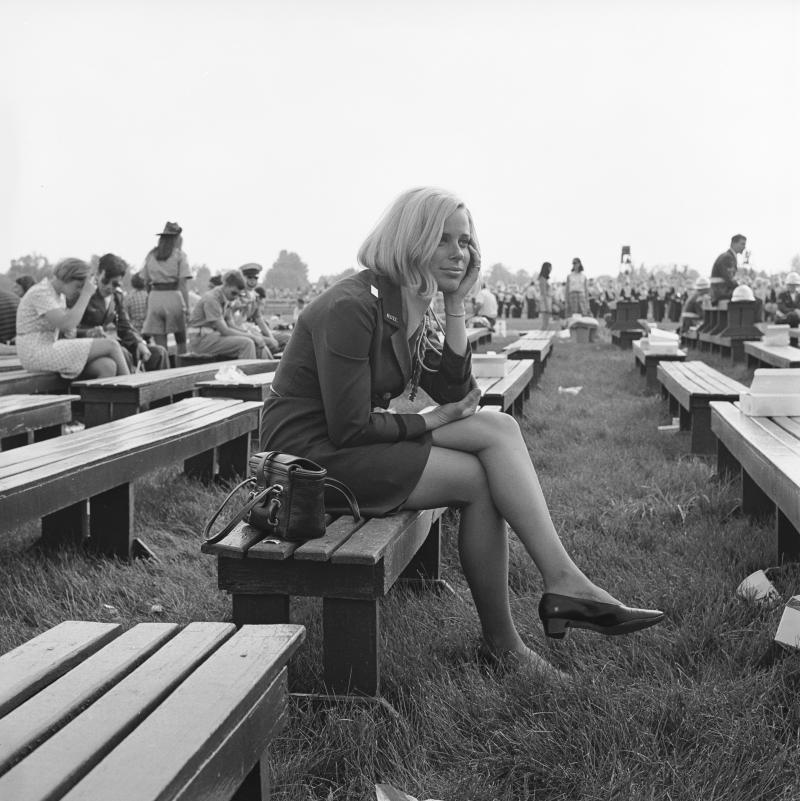 Fashion Through the Decades