For three consecutive years—1913, 1914 and 1915—the Kentucky Derby hit the front page news and was finally established as a premiere American sporting event. Here's what happened... 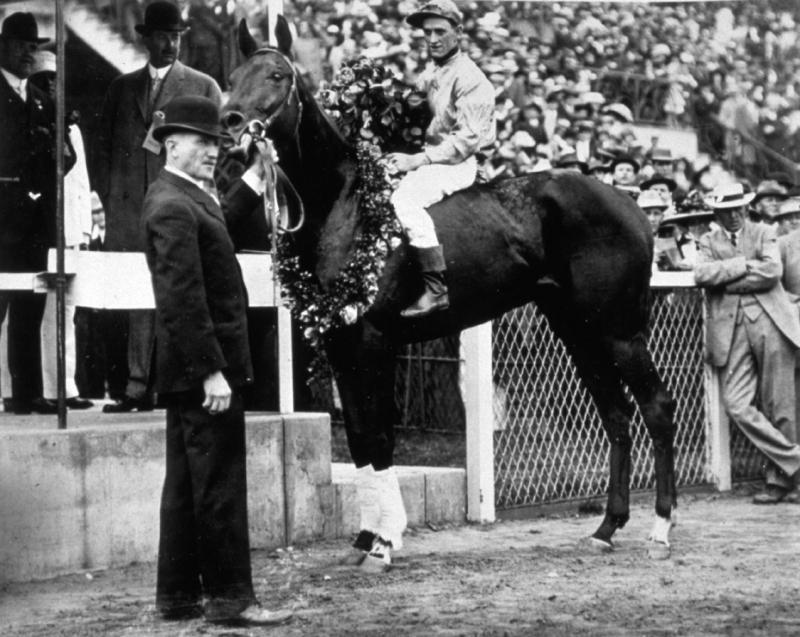 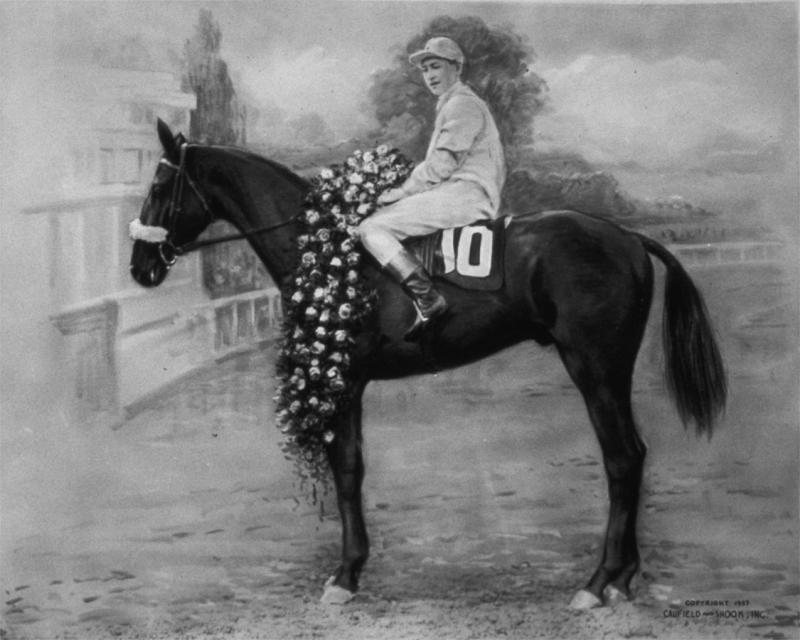