On May 17th, 1875, history was made, and the very first Kentucky Derby race was run. In front of a crowd of approximately 10,000 fans, fifteen three-year old Thoroughbreds raced for 1 and a half miles on a fast track at Churchill Downs in Louisville, Kentucky. A chestnut Thoroughbred named Aristides won the race, finishing in just over 2 minutes and thirty-seven seconds. Aristides was ridden by a jockey, Oliver Lewis, who was only nineteen years old at the time, and would never race in the Kentucky Derby again. Lewis traded in his saddle and crop for a career in training and bookmaking. Aristides was the first Kentucky Derby winner, earning a purse of just $2,850. 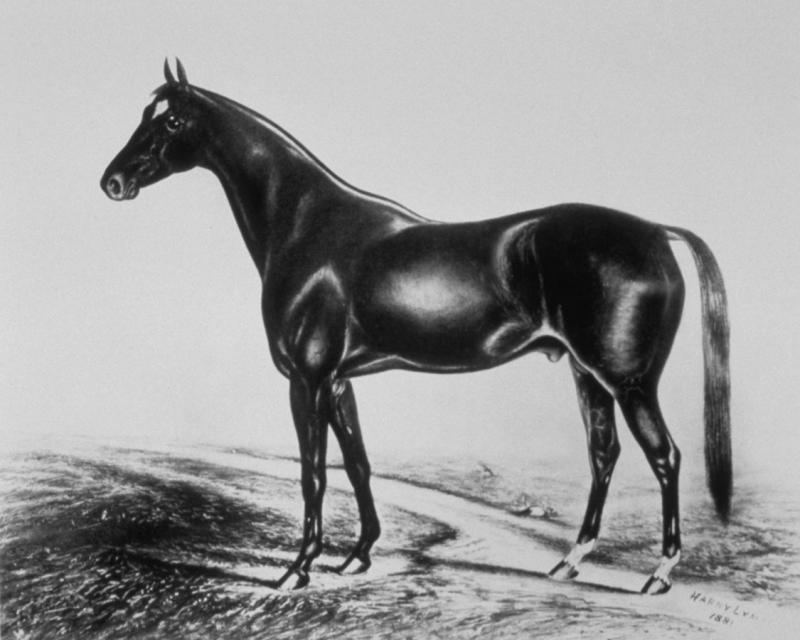 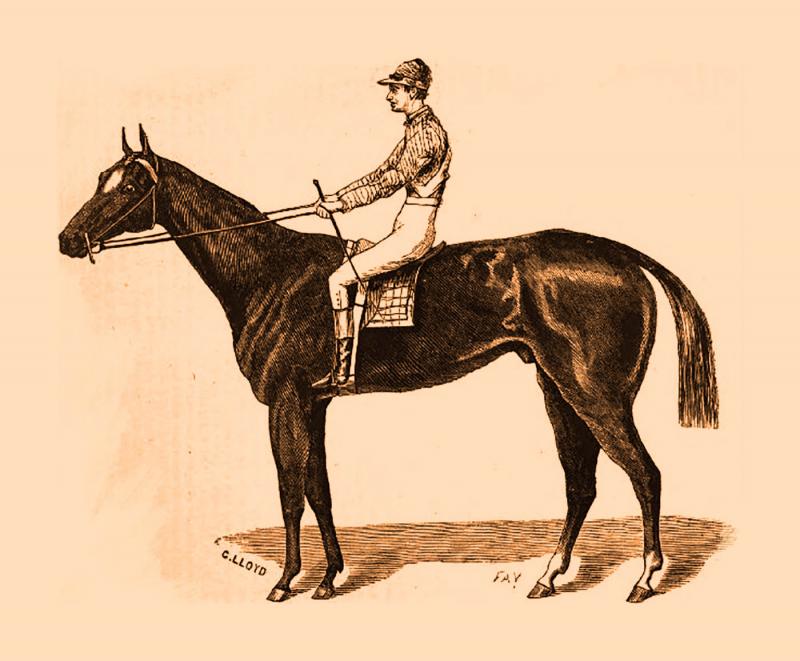