Throughout the years of the Kentucky Derby, the race has had a special appeal to the celebrity set. The rich and famous that mingle among the Derby Day crowd add a unique dimension to the spectacle of the "Run for the Roses." 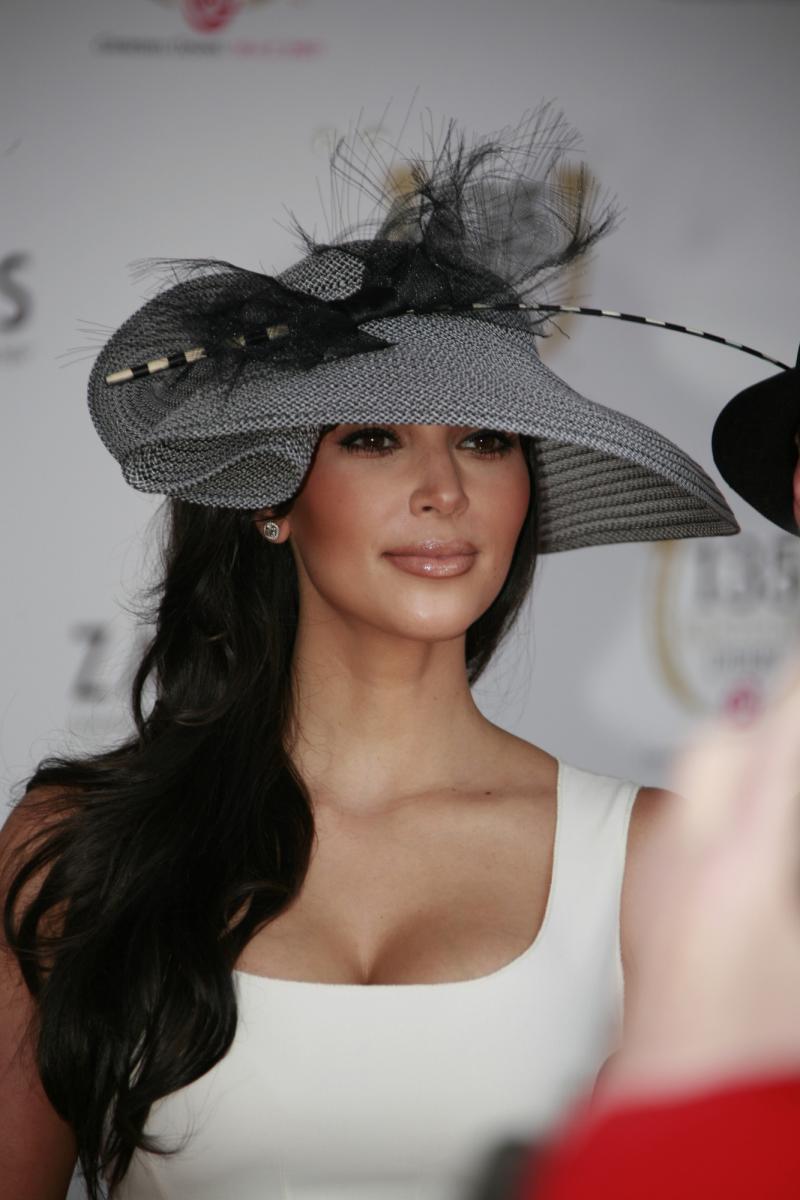 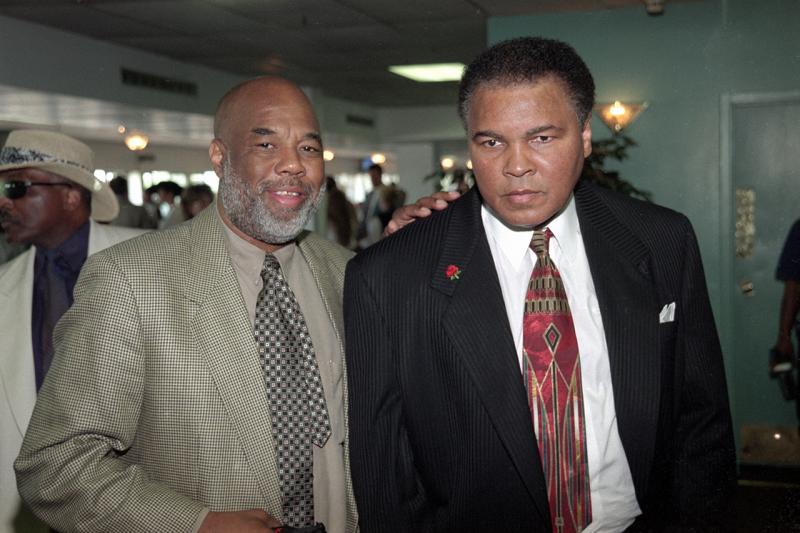 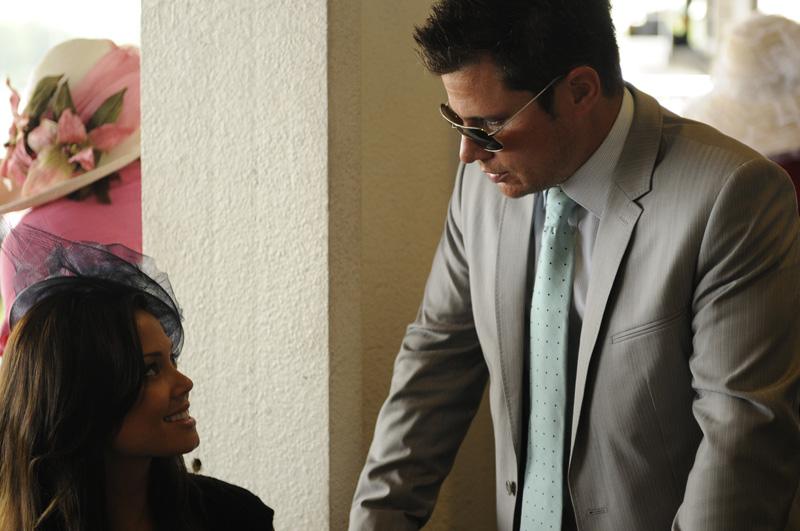 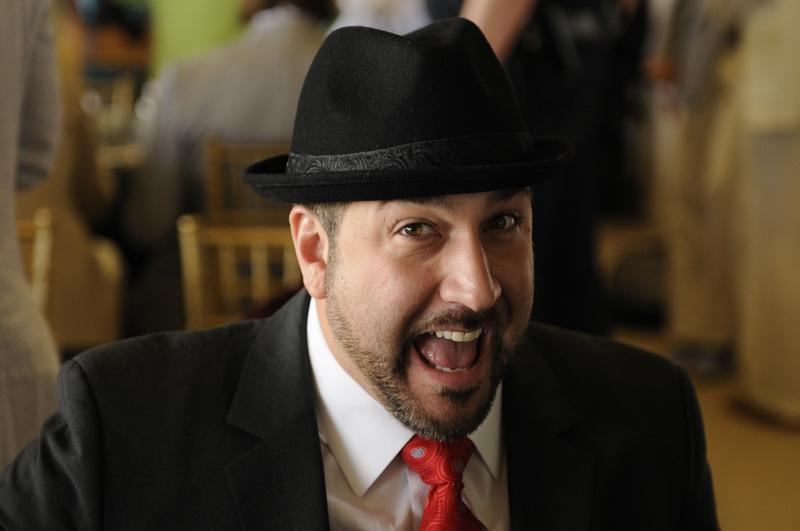 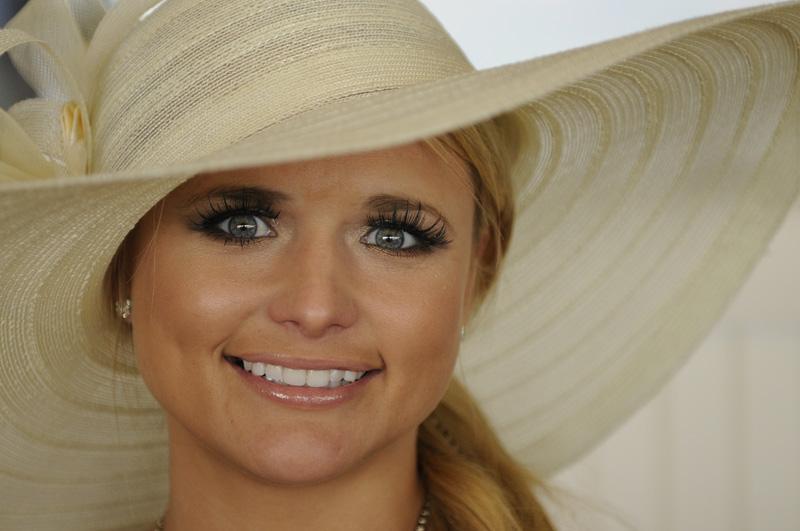 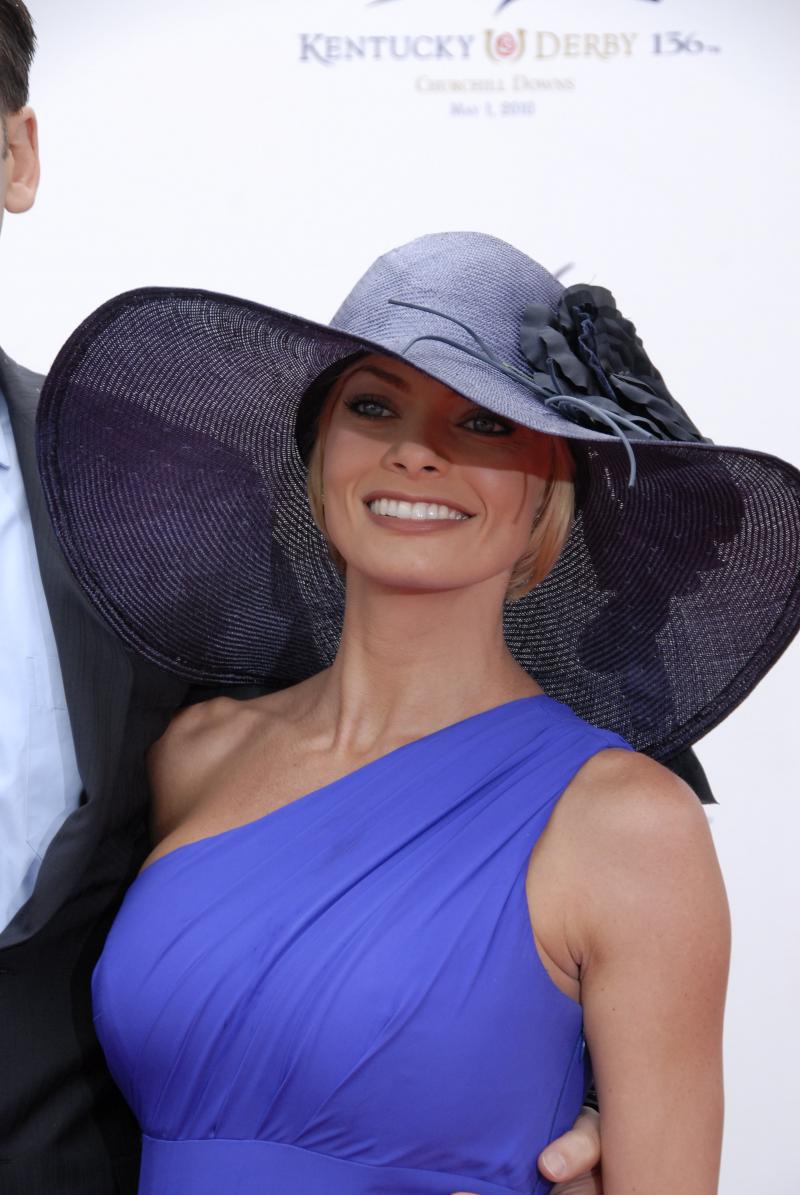 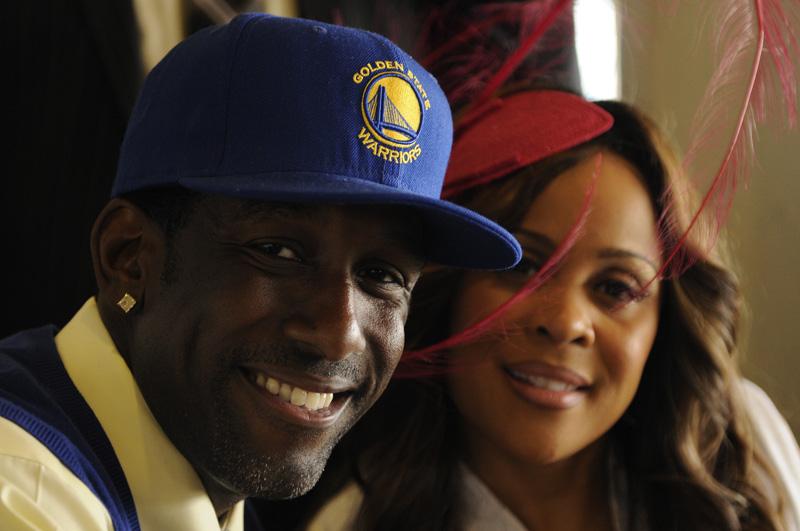 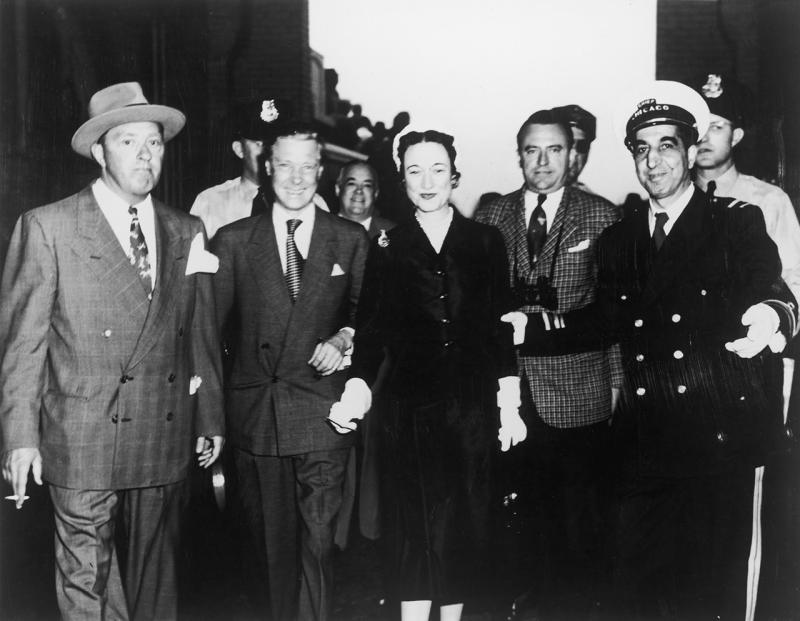 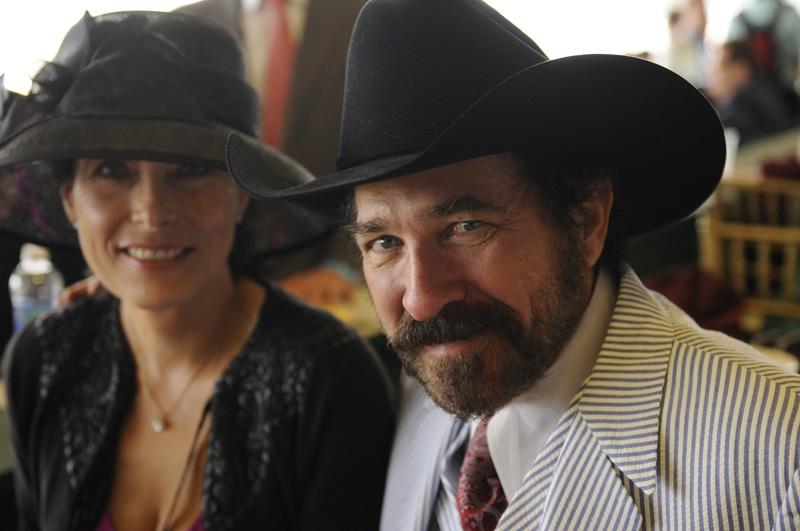 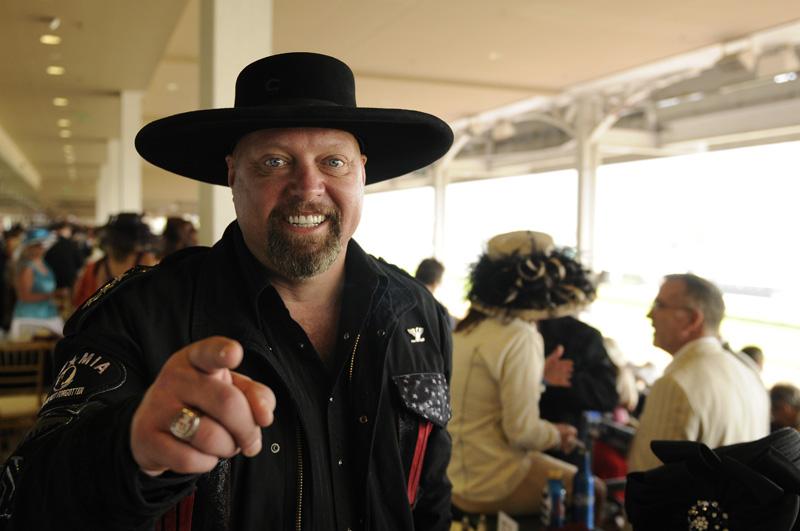 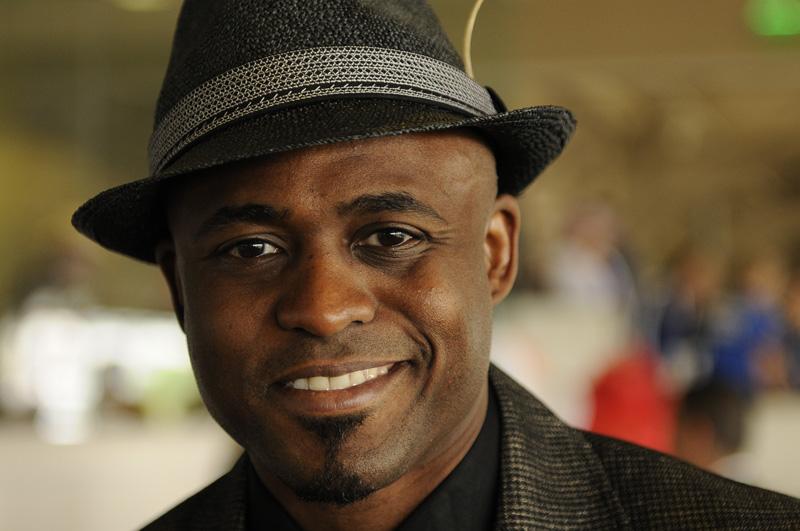 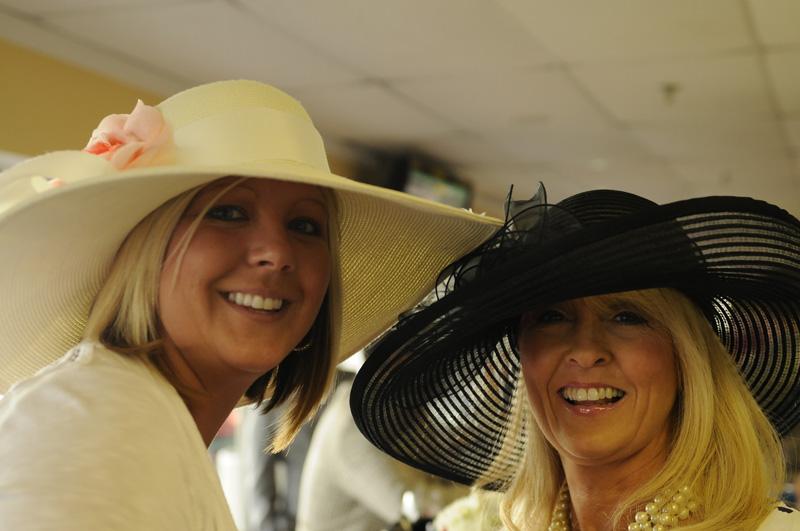 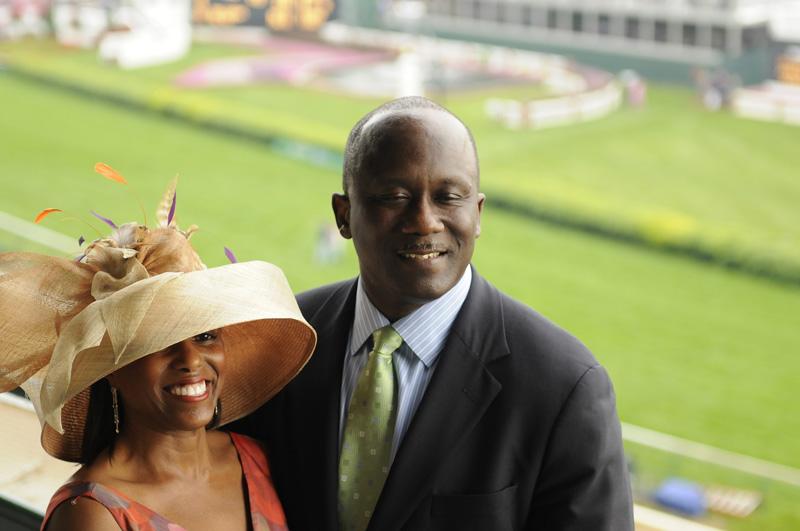 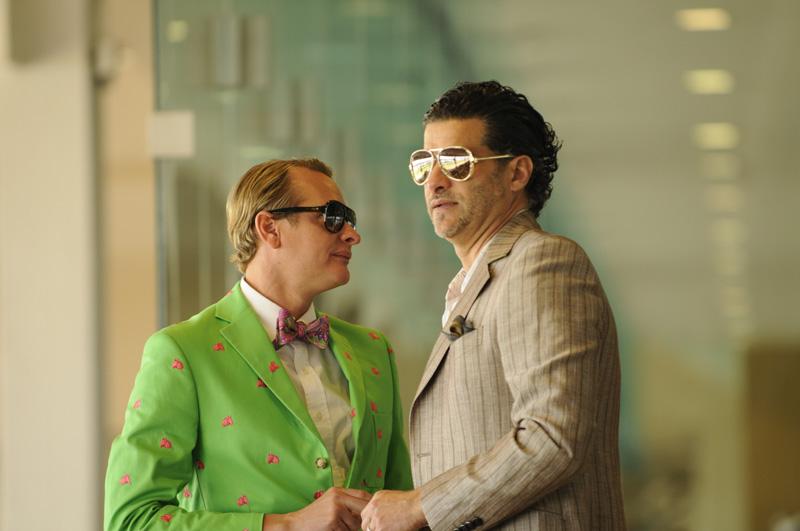 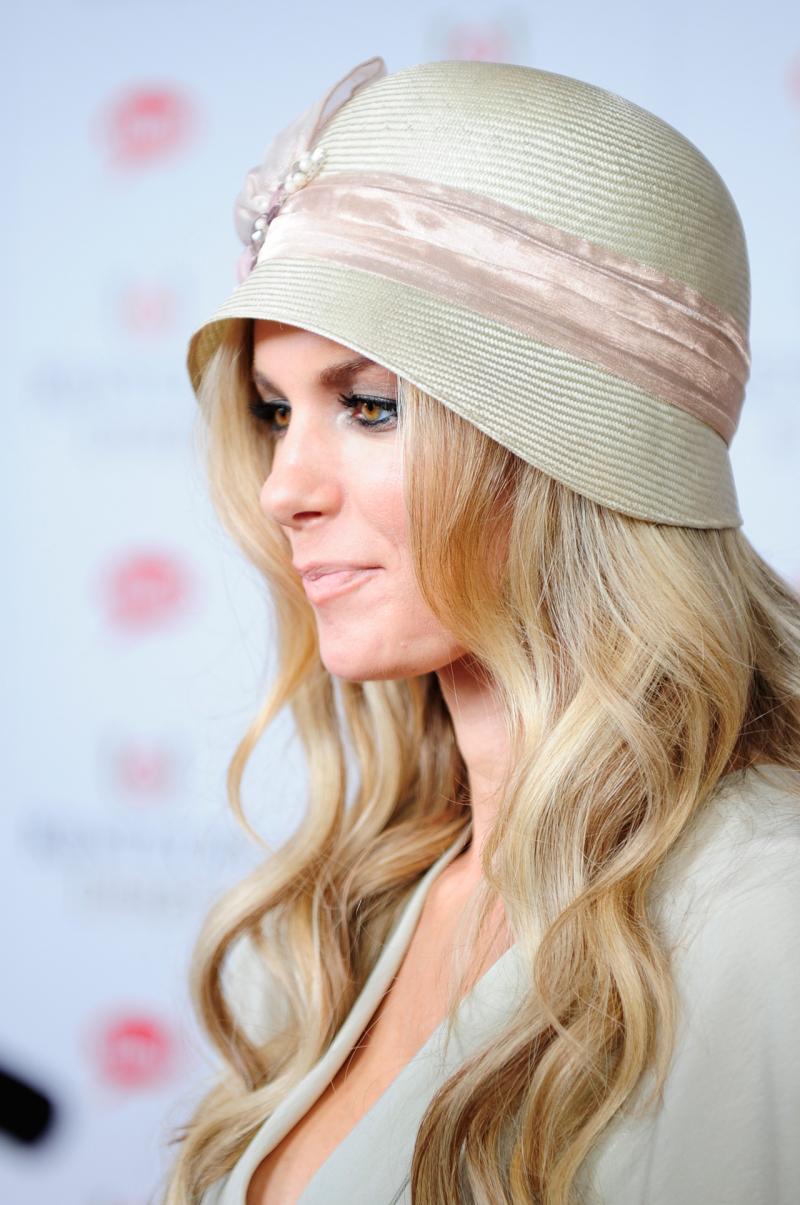 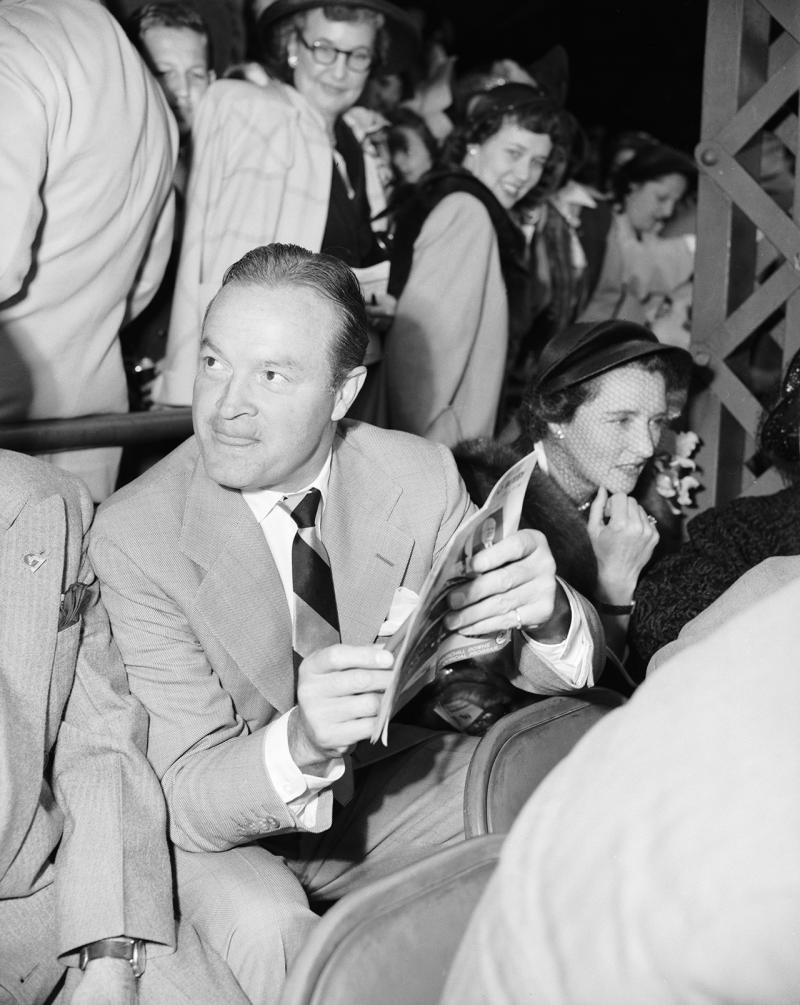 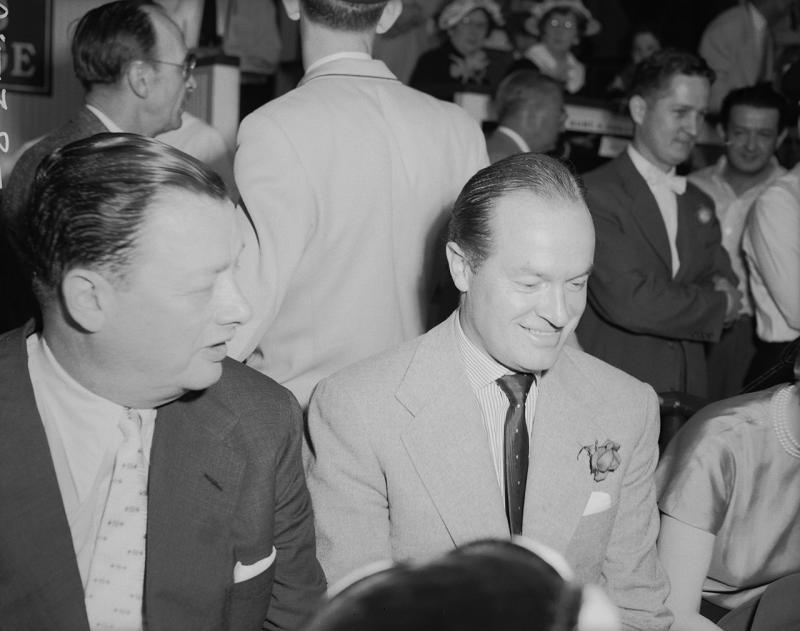 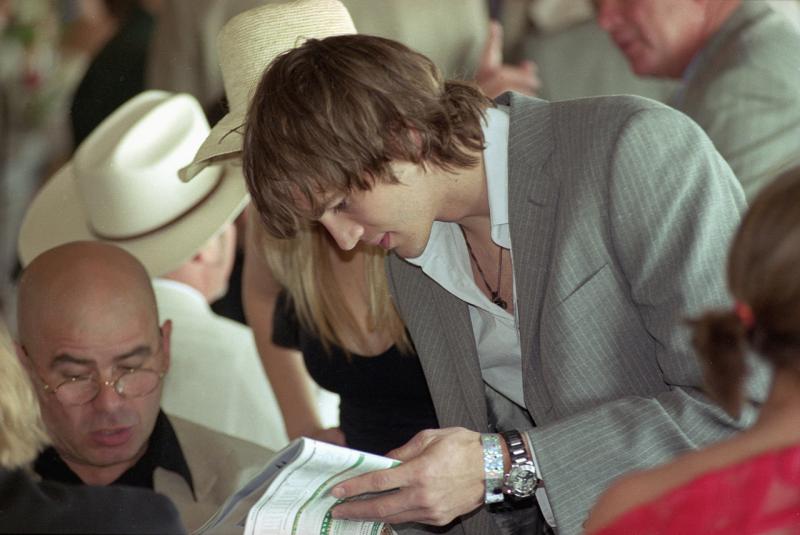 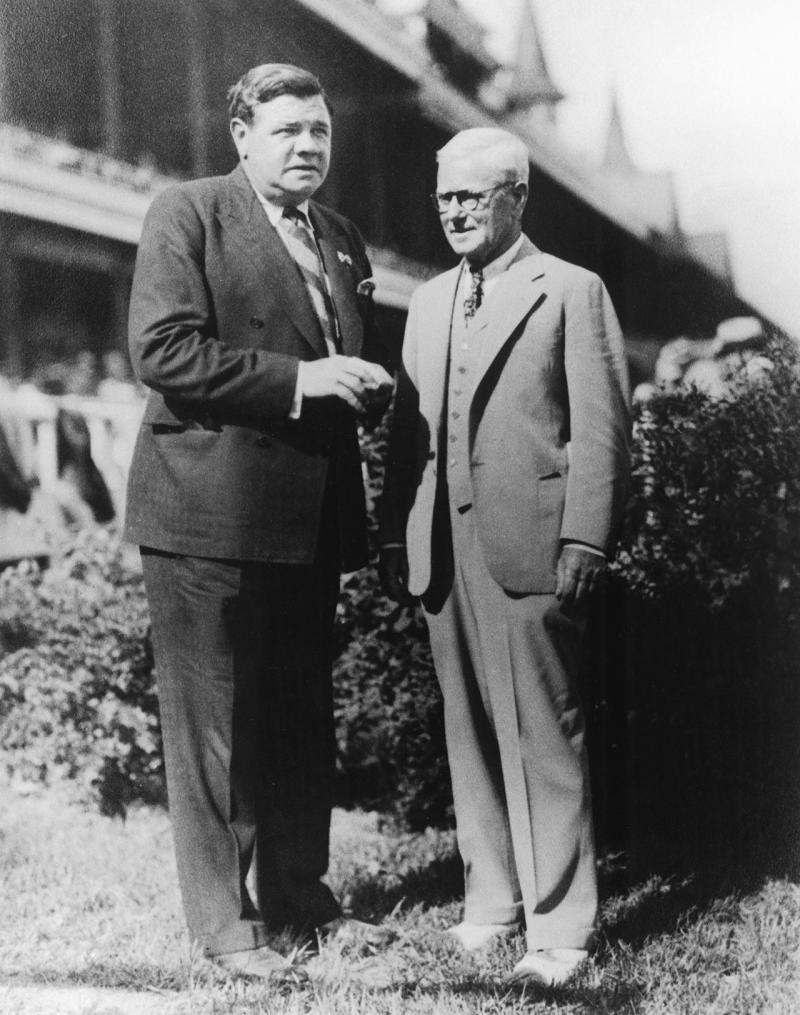 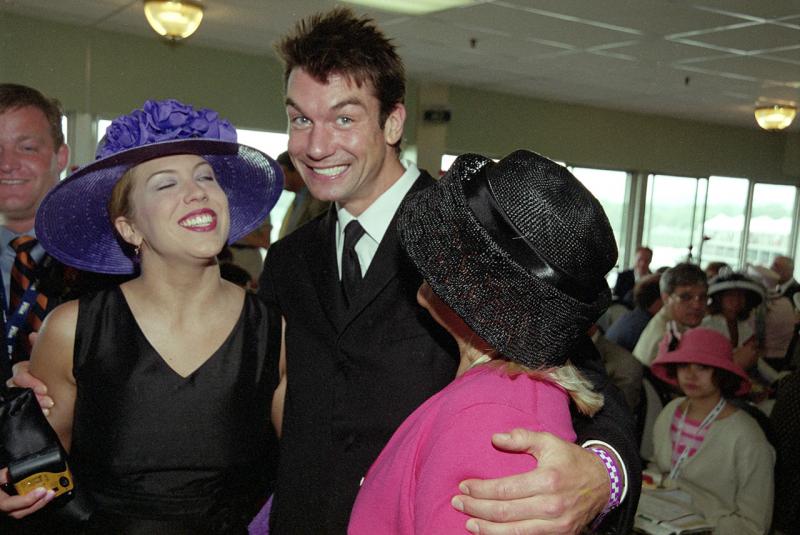 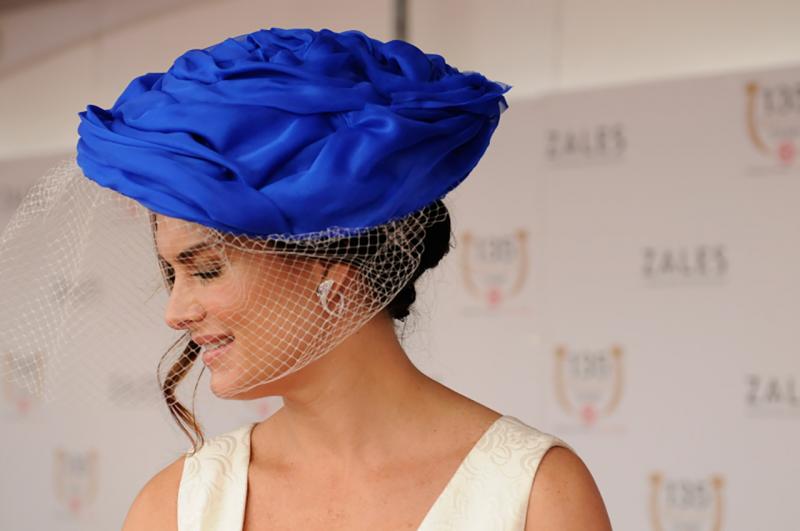 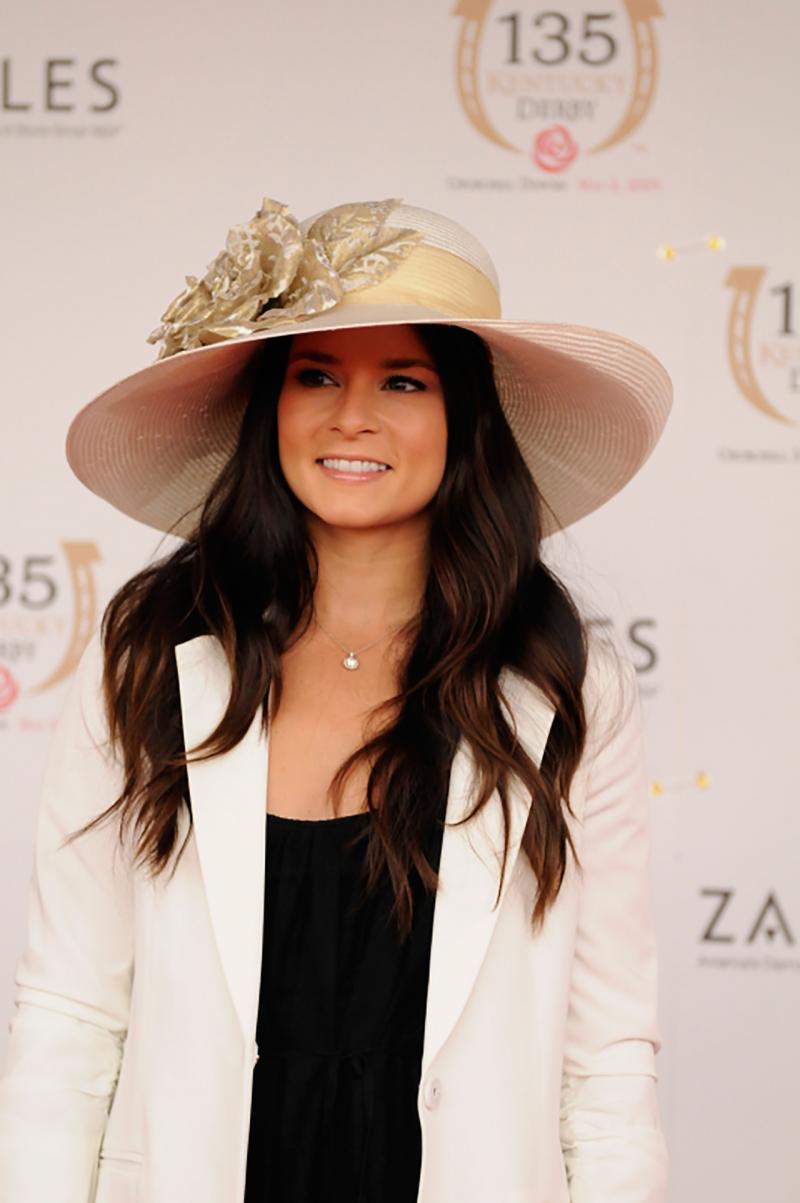 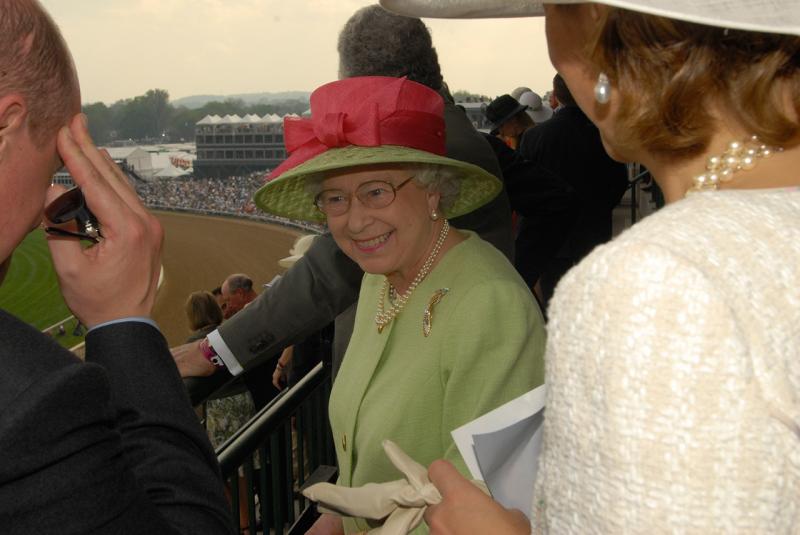 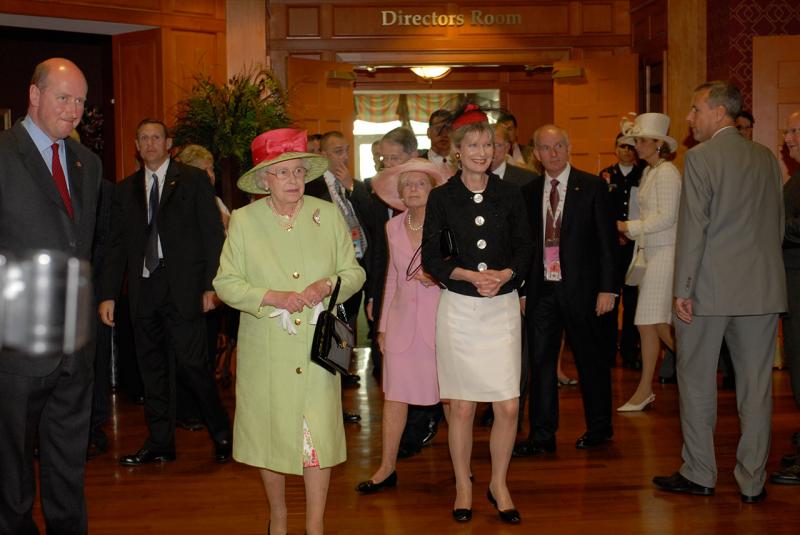 One of the first celebrity sightings dates to 1877 when famed Polish actress Helena Modjeska attended the third running of the Kentucky Derby. In the 1945 book, Down the Stretch, it was noted that Modjeska was impressed by the Kentucky Derby but even more charmed by the mint julep to which she was introduced by Churchill Downs founder M. Lewis Clark following the race.

Over the years, a stream of celebrities from film, television, music, sports, politics, publishing, fashion and corporate America have been drawn to the Kentucky Derby. On at least one occasion, a celebrity with a more notorious background was the talk of the Derby. The 15th renewal in 1889 brought bank and train robber Frank James to Louisville. The brother of famed outlaw Jesse James and a leader in their outlaw gang, Frank was on hand to watch Spokane take the victory over favored Proctor Knott.

In 2007, Churchill Downs initiated a new Kentucky Derby tradition with a celebrity focus by creating a special Red Carpet entrance for VIP attendees and their guests. Kentucky Derby broadcast partner NBC provided televised coverage of the Derby Red Carpet arrivals, giving fans around the globe a chance to see the rich and famous make their way into the world’s most legendary racetrack.

Seven politicians who have gone on to become president of the United State have watched the classic race and witnessed the electricity and excitement of the Kentucky Derby. Harry S. Truman was reported as the first and was followed in 1952 by Lyndon Johnson who attended while a Texas senator.

Richard M. Nixon is the only president to have attended while already serving in office. He visited in 1968 as guest of Kentucky Governor Louie B. Nunn and commented that if he were elected president he would return to the 1969 Derby. 1969 also attracted two future presidents, Gerald R. Ford and Ronald Reagan. No other president has witnessed more Kentucky Derbys than Ford. Beginning in 1977, Ford and his wife Betty attended almost every Kentucky Derby for 10 years as guests of longtime friend John Galbreath, a former Churchill Downs chairman of the board.

In 1983, for the 109th Derby, two past presidents and one future president were in attendance. Ford was joined by Jimmy Carter, the democrat who had defeated him in 1976, and Vice President George Bush, who would win the 1988 election. Other vice presidents who've attended include Charles Curtis, 1931, and John Nance Garner, 1937.

Sign Up for Latest in Racing News
Thank you to our sponsor
© 2023 Churchill Downs Incorporated. All Rights Reserved.