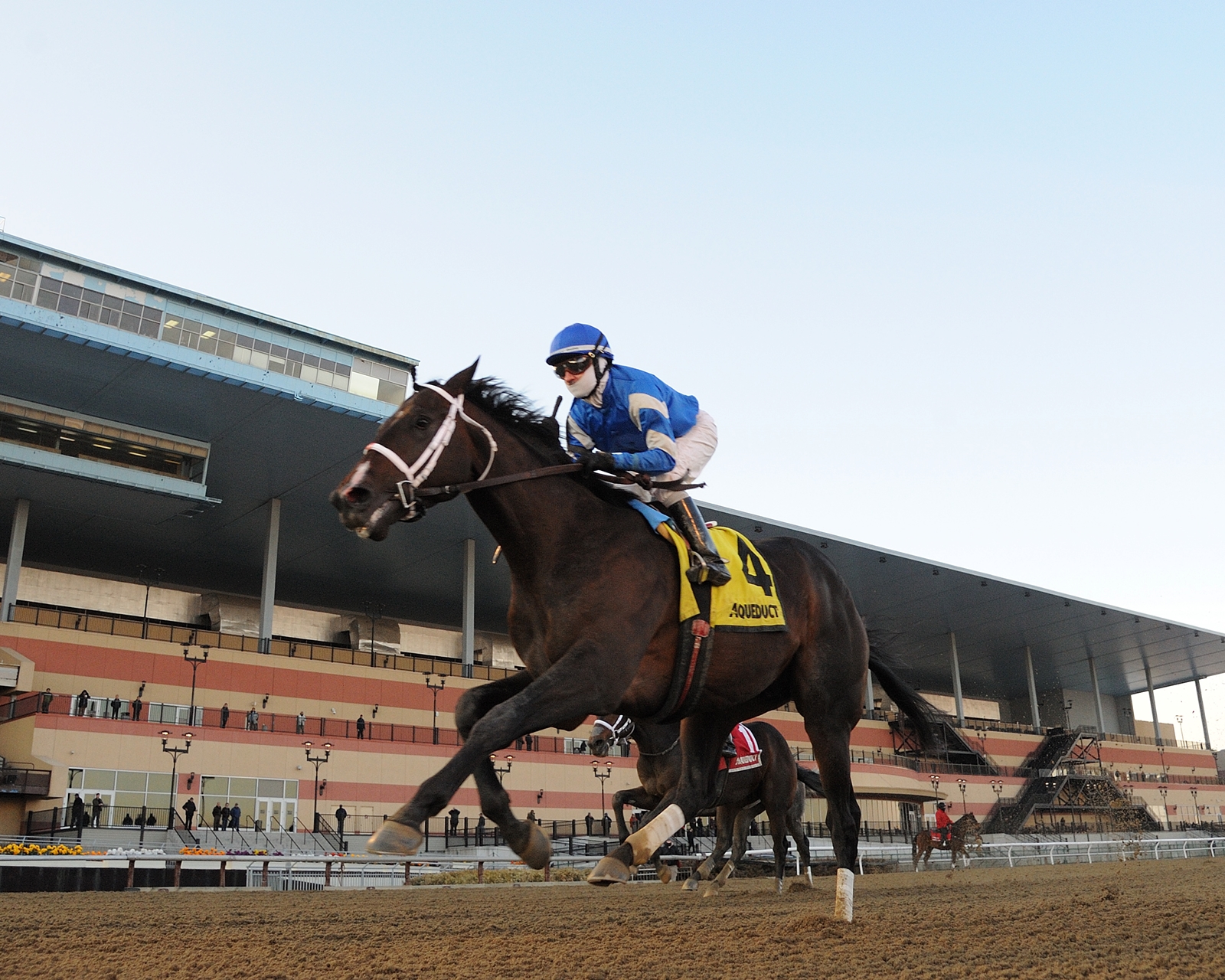 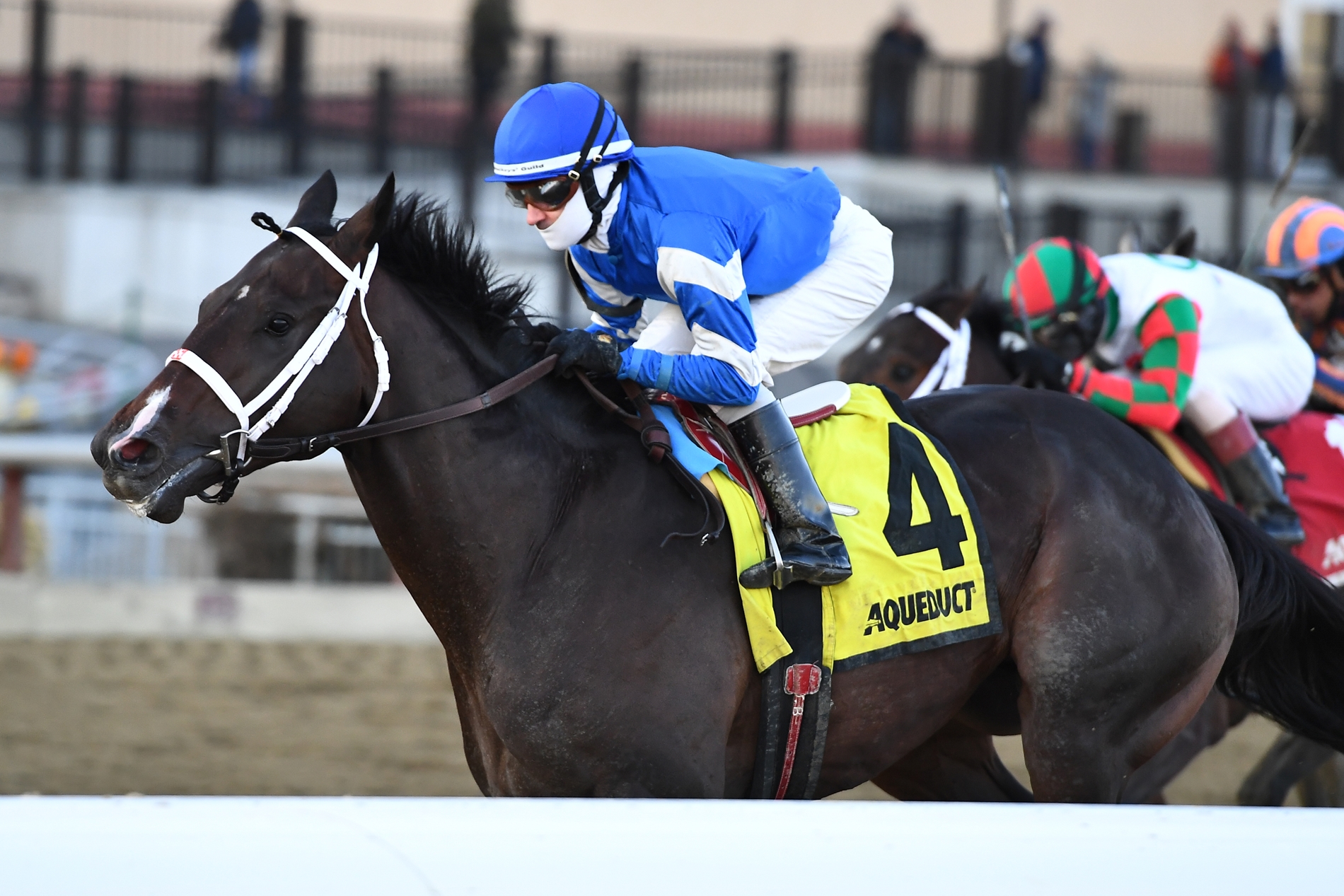 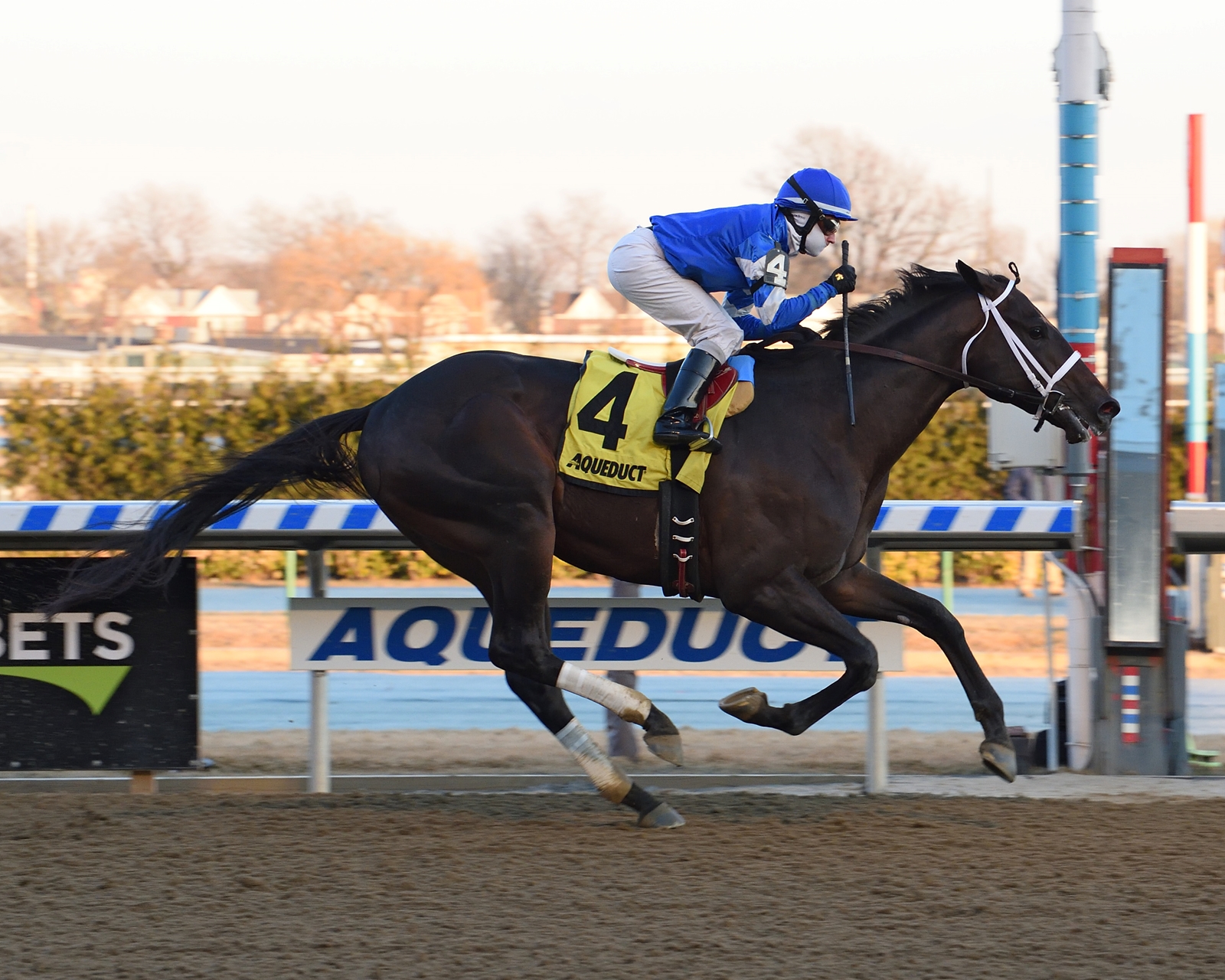 Avery Island is currently a highly prized contender on the 2018 Road to the Kentucky Derby. He was produced by, and runs for, the highly acclaimed Godolphin group. Kiaran McLaughlin serves as his trainer while Joe Bravo has slipped in to the irons of this talented horse with a strong pedigree.

Descending from Street Sense, who won the 2007 Kentucky Derby and was runner-up in the Preakness Stakes, has certainly heightened expectation for Avery Island. His grandsire is also Street Cry, who won the 2002 Dubai World Cup.

Making his debut in August 2017, Avery Island was unassuming by vanishing to seventh in a maiden special weight at Saratoga. He rebounded with a maiden breaking run at Belmont Park nearly five weeks later, covering a 1 1/16th mile race in 1:46.28 as a juvenile. It was then decided by McLaughlin that he would lock down at Aqueduct for his buildup towards the 2018 Kentucky Derby instead of competing in the Breeders’ Cup out west.

First testing the 2017 Nashua Stakes, Avery Island made a huge splash by grinding out a wire-to-wire victory against 4/5 favorite Aveenu Malcainu despite standing as the 2/1 second choice. It was a commanding performance, where he fended off his highly regarded rival in decisive fashion. Avery Island dusted the one mile distance in 1:37.58 to earn his first stakes victory.

As is the general nature of Godolphin’s strategy with top tier level horses, they pushed the limits of Avery Island by entering him in to the 2017 Remsen Stakes where he went off as a 2/1 favorite. The 1 1/8th mile distance proved to be a bit of a confusing run for the then two-year-old, as he wavered near the front of the pack before firing at an awkward time. He would trail 4/1 outsider Catholic Boy to the wire as the runner-up.

This seemed to cool the momentum building around the colt heading towards the Kentucky Derby, but Avery Island silenced any critics in his follow-up performance in the 2018 Withers Stakes. As the even money favorite against a field that included talented colts like Firenze Fire and Marconi, Avery Island looked untouchable as he cruised to the finish line to win in a time of 1:51.01 over the 1 1/8th mile track. His two length victory seemed cavernous from the grandstands.

With a renewed sense of confidence at the greater distances, Avery Island is showing the type of speed, endurance and patience that horses need to succeed at the punishing events of the Triple Crown.

Avery Island is currently 3-1-0 in his 5 total starts with a career earnings of $365,332. Godolphin is sure to push him aggressively on the derby trail, and he will continue to gain traction as a strong bet with promising performances. He is not a colt you can ignore.

Learn more about Avery Island with these indepth stories: