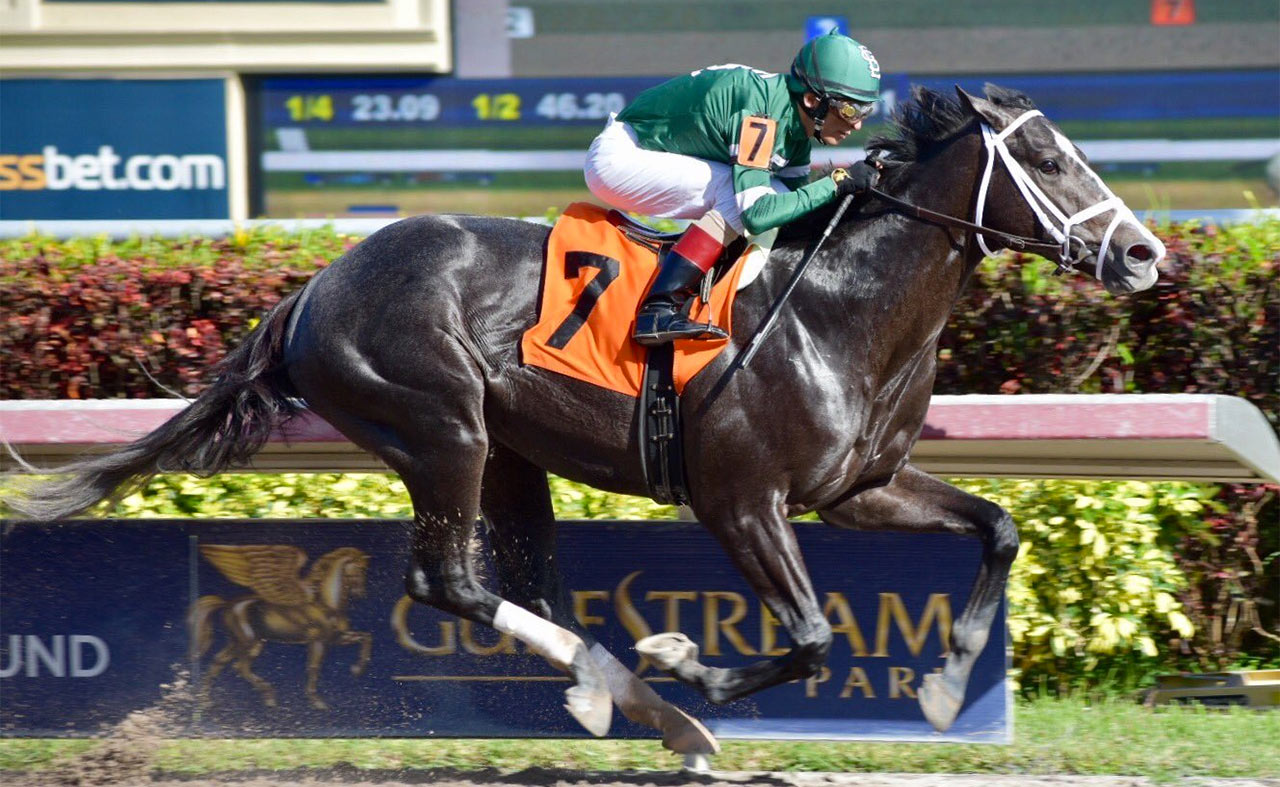 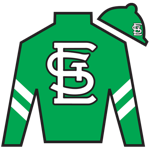 Battalion Runner gave trainer Todd Pletcher the possibility of having five runners in the 2017 Kentucky Derby when he finished a brave second in the Wood Memorial (G2) April 8.


Running in stakes company for the first time after winning two of his first three starts, Battalion Runner led for most of the 1-1/8 mile test at Aqueduct before giving way only to the talented Irish War Cry in the stretch.


Bred by Dell Ridge Farm, Battalion Runner was a $700,000 purchase at the 2015 Keeneland September yearling sale. He is raced by St. Elias Stable.


Apart from his first start, when he was a little slow at the start, Battalion Runner has been on or near the speed throughout his career. His pedigree suggests he has prospects of staying 1-1/4 miles in the Kentucky Derby, though it’s not necessarily guaranteed.


Battalion Runner’s reputation has been such that he featured in Pool 3 and 4 of the Kentucky Derby Future Wager despite not having run in a Derby prep at that point. He was at 26-1 when betting finished in Pool 4, and should be considered strongly after his Wood Memorial effort.