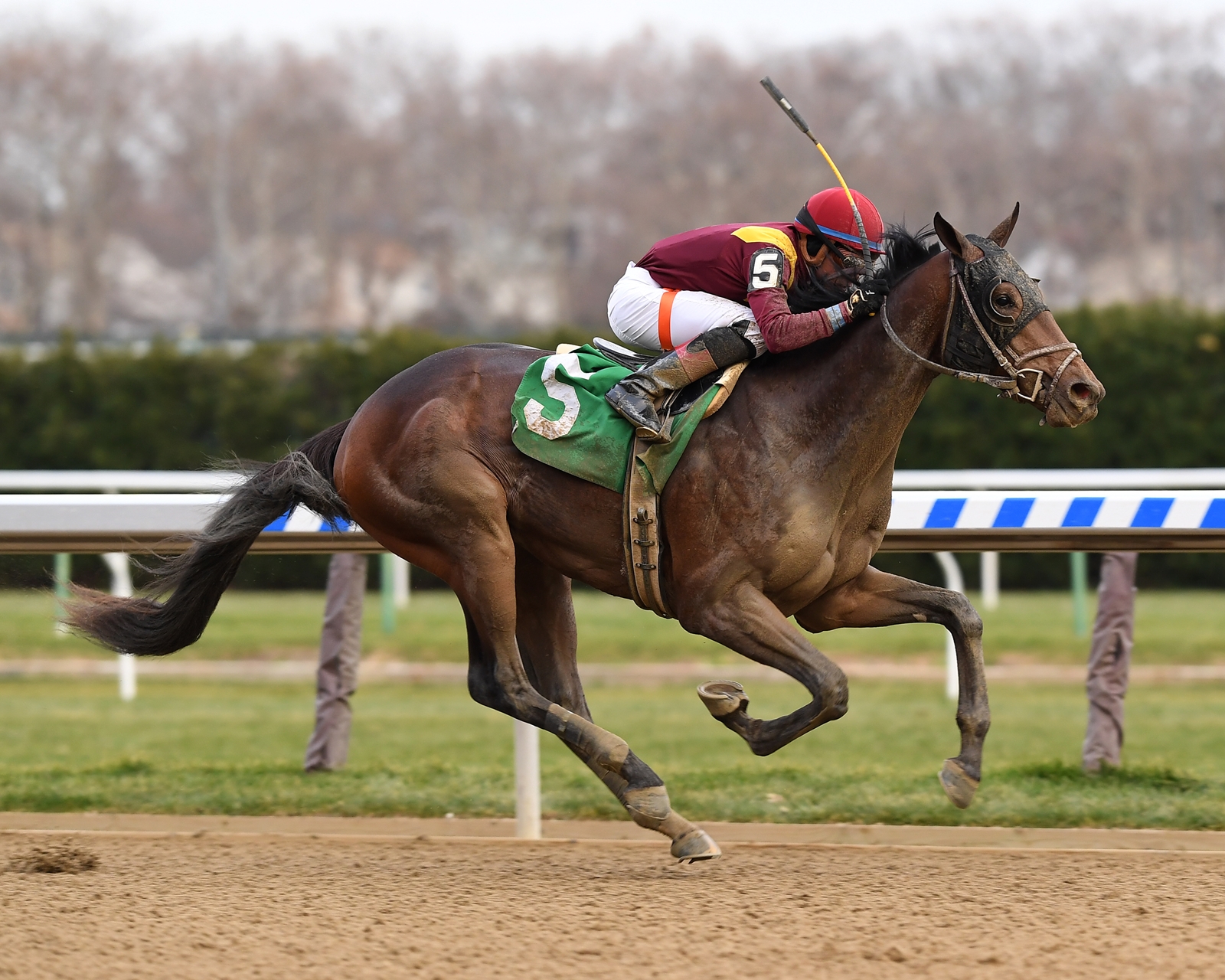 Catholic Boy was bred by Fred W. Hertric and John Fielding on April 12th, 2015. He was sold as a yearling to the charismatic Robert LaPenta for $170,000 and sent to the stable of Jonathan Thomas for training. His regular rider has been Manuel Franco.

Initially slated as a turf runner, Catholic Boy made his debut in a Gulfstream Park maiden special weight on July 20th, 2017, Catholic Boy made short work of his competition and  won a 7 ½ furlong race easily in a time of 1:30.02. He would then go on to score in the 2017 With Anticipation by besting Irish Territory and Untamed Domain over 1 1/16th miles.

This set the two-year-old on track to compete in the 2017 Breeders’ Cup Juvenile Turf as a 12/1 outsider in a wide-open competition. Though he ran well finishing fourth, his connections began to ponder the idea of switching surfaces. He simply didn’t seem to be as dominant as they had hoped while competing on grass.

On December 2nd, four weeks after the World Championships, Catholic Boy debuted on dirt for the first time by competing in the 1 1/8th mile Remsen Stakes. He would go off as a 4/1 second choice in a race that seemingly belonged to Avery Island, a 2/1 favorite.

A hotly contested race ensued over a fast track and Catholic Boy proved his connections right by surging to the lead out of the final corner. He dusted Avery Island and Vouch down the homestretch to win by a commanding 4 ¾ lengths while asserting himself as one of the contenders for the 2018 Kentucky Derby.

At 3-0-0 in four starts, with his only loss coming in the 2017 Breeders’ Cup Juvenile Turf, the change in surfaces seems to be treating Catholic Boy quite well. This colt is relishing the switch. He has $314,000 in career earnings, a number that is sure to grow as he continues along the Derby Trail.