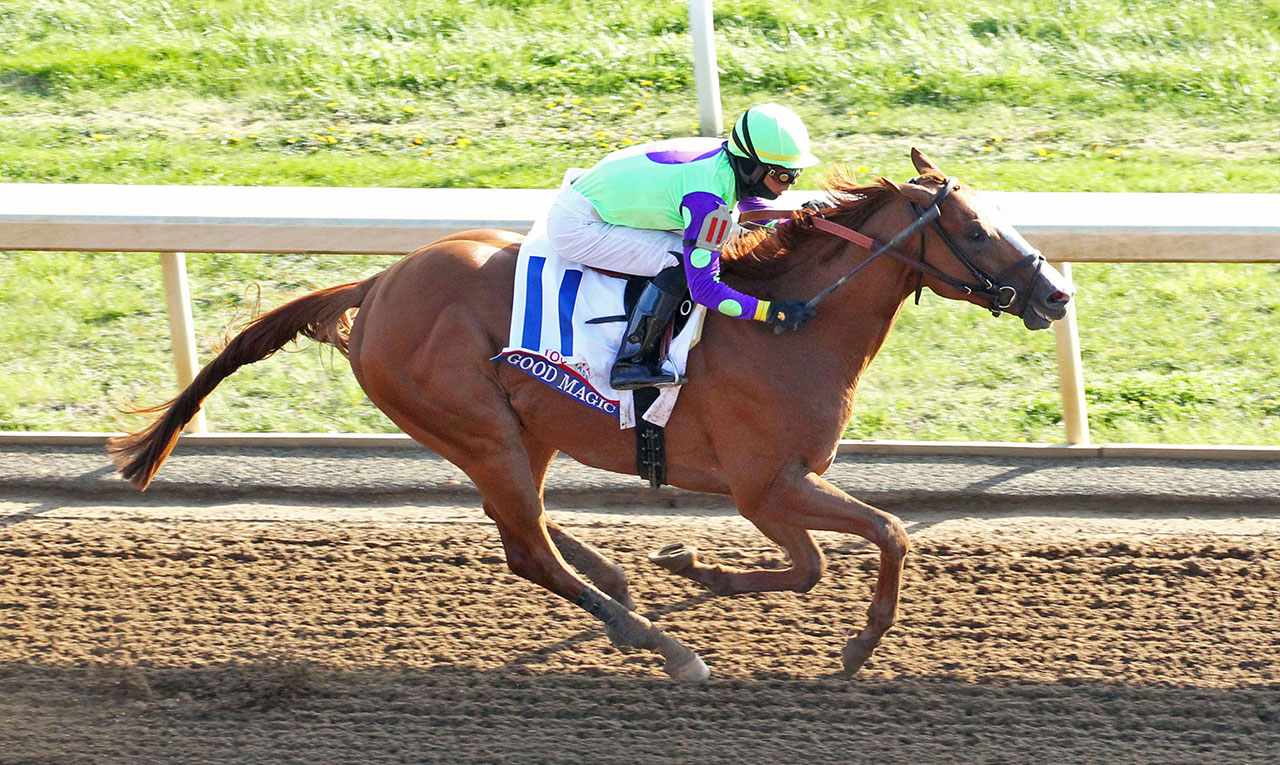 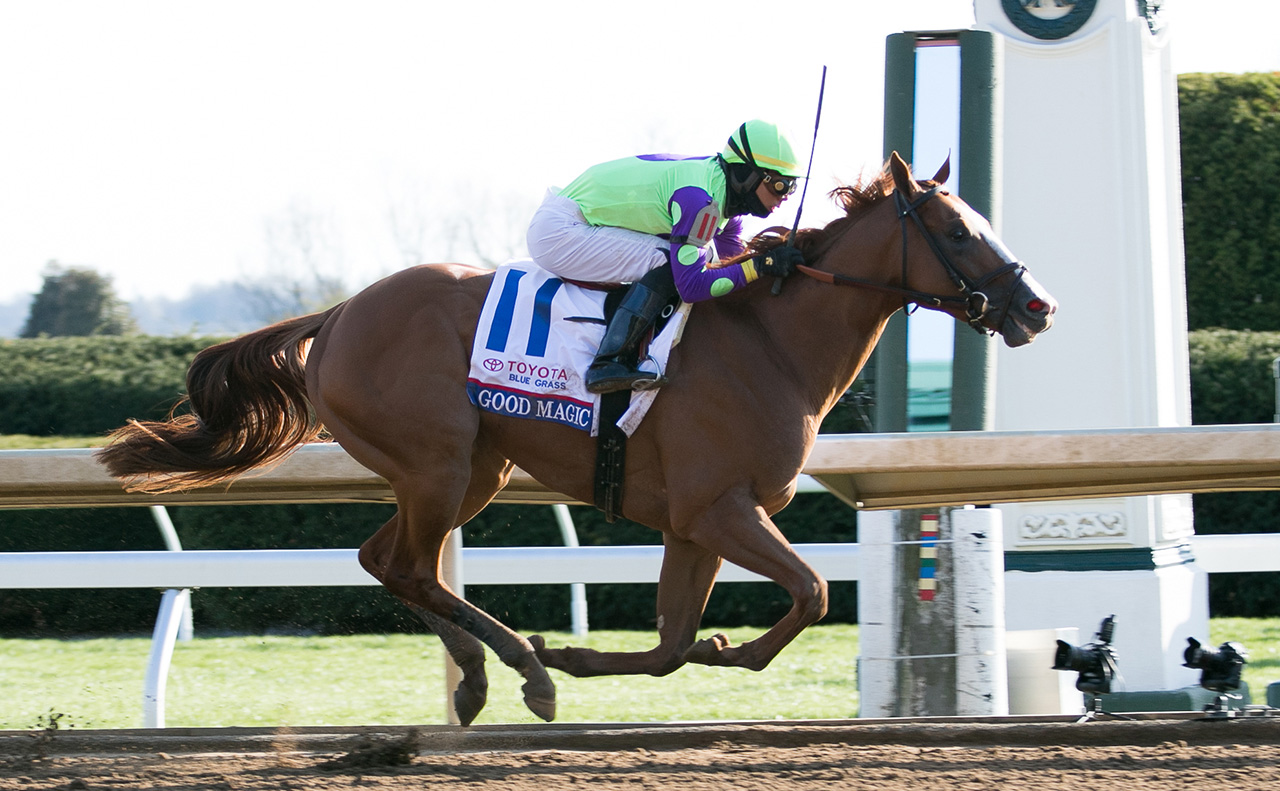 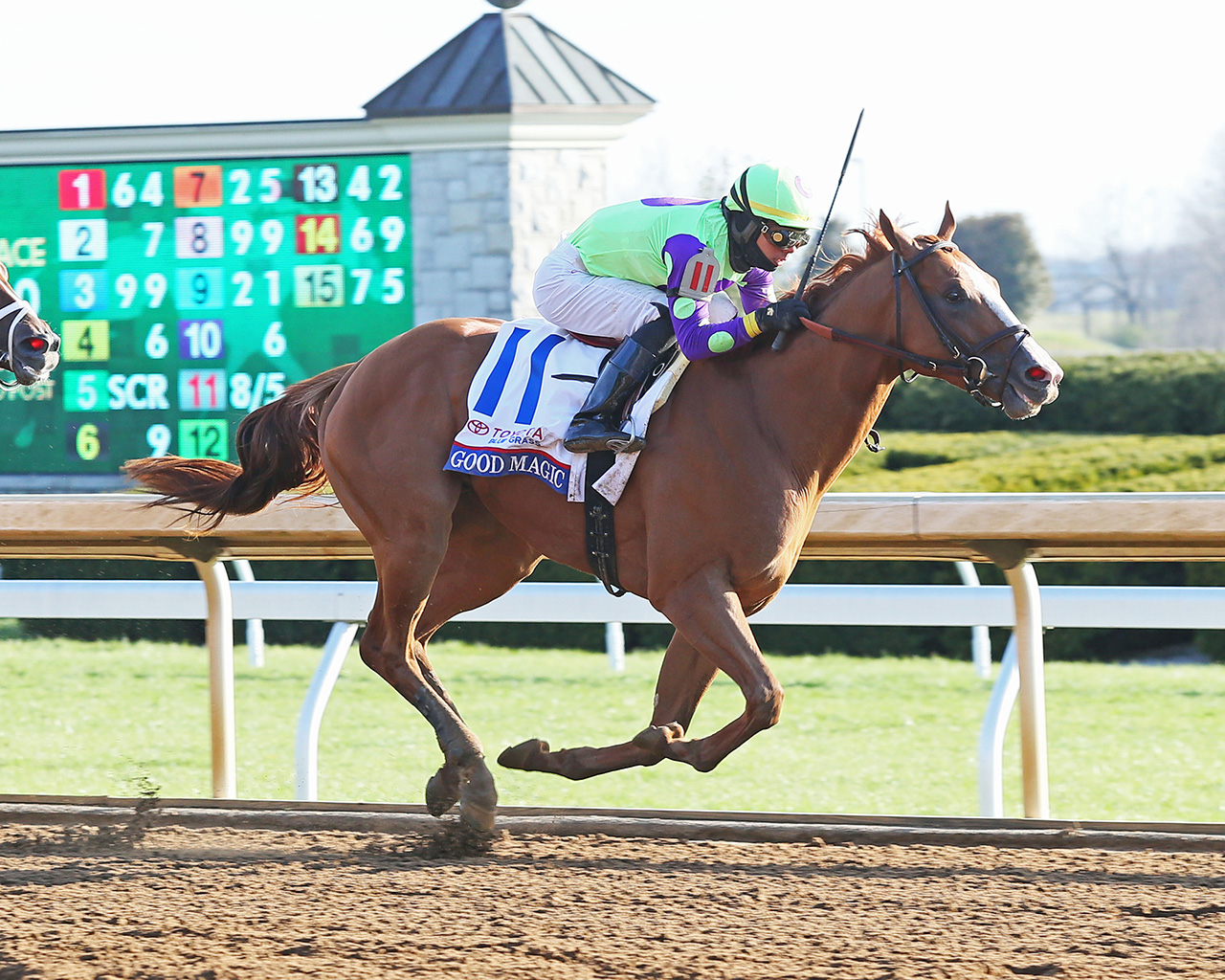 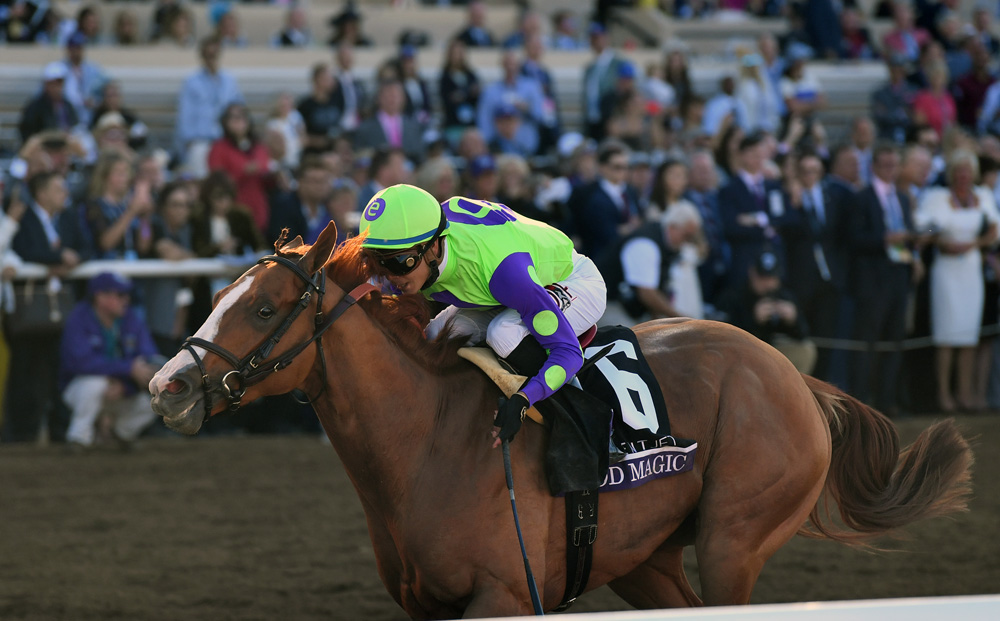 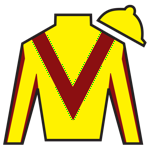 Good Magic was the 2017 Breeders’ Cup Juvenile (G1) winner at Del Mar following a runner-up finish in the Champagne Stakes (G1) at Belmont behind Firenze Fire and just ahead of Enticed, both Kentucky Derby qualifiers. Following a 3rd place finish in the Fountain of Youth (G2) as the heavy favorite, Good Magic showed his championship class by taking command in the stretch and holding sway over Flameway to win the $1 million Blue Grass Stakes (G2) and Keeneland April 7. That victory made Good Magic the leader in the Kentucky Derby Points standings with 134 points heading into the Kentucky Derby May 5 at Churchill Downs.

Trained by Chad Brown, Good Magic is a son of Curlin, the 2-time Horse of the Year who competed with distinction in all three 2007 Triple Crown races. He finished 3rd in the Kentucky Derby, won the Preakness and finished 2nd in the Belmont Stakes before winning the Breeders’ Cup Classic that same year. Curlin has become a powerhouse source of stamina, and the Smart Strike stallion has produced a classic winner or classic-placed runner from each of his first five crops, beginning with 2013 Belmont Stakes winner Palace Malice.

Good Magic’s dam, Glinda the Good, a daughter of Curlin’s old racetrack rival Hard Spun, scored all her wins at a mile or longer. The mare is a half-sister to several stakes winners and producers, and this female family has been a successful cross with Curlin.

Learn more about Good Magic with these indepth stories:

POWELL: Chad Brown gets what he wants from Good Magic

HANSON: Good Magic a strong favorite in Fountain of Youth