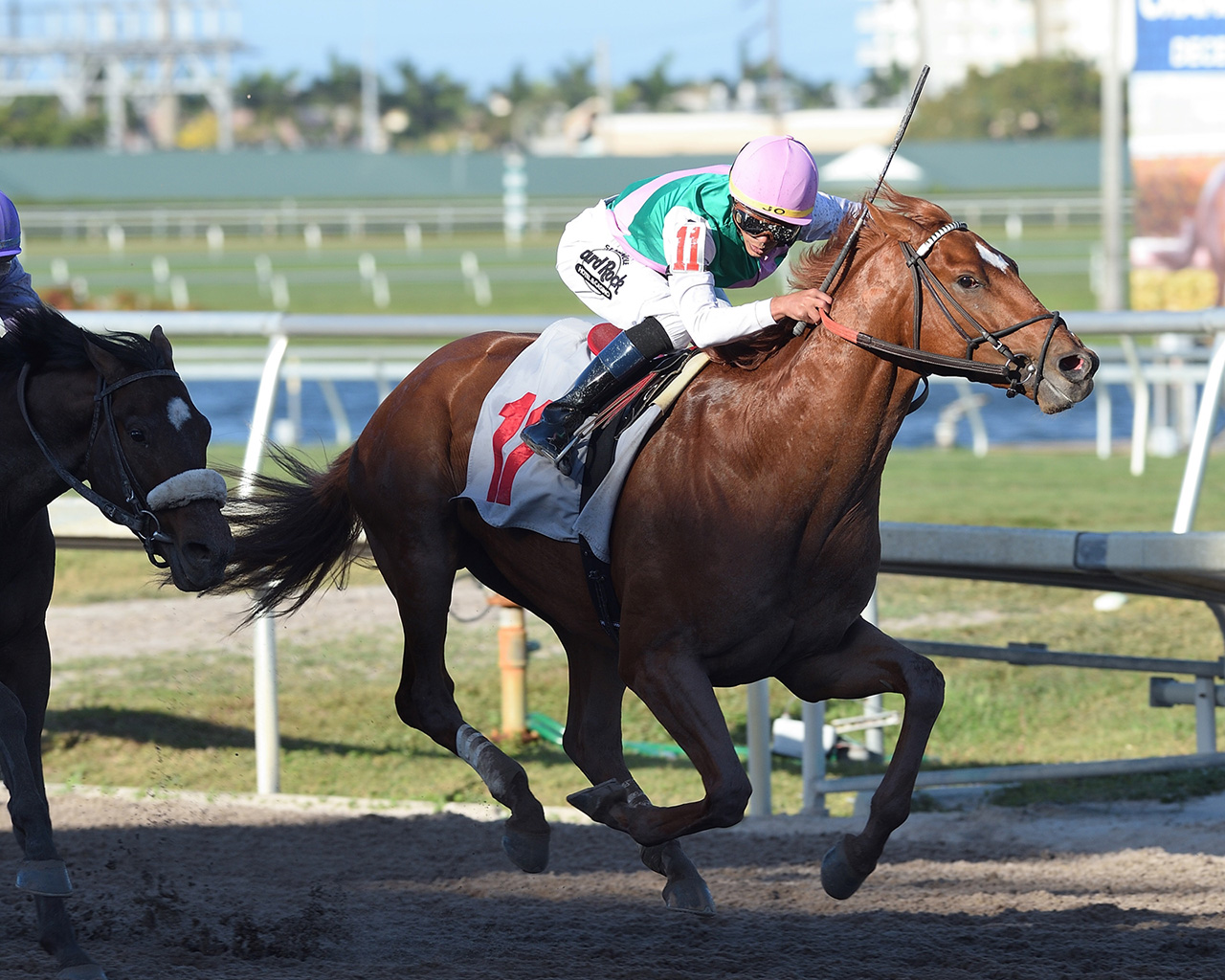 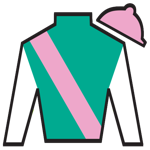 Hofburg will enter the 2018 Kentucky Derby with three career starts. The Juddmonte Farms homebred was an impressive maiden winner in his second start, going 1 1/16 miles on March 3 at Gulfstream Park. His trip during his maiden win left him traveling wide throughout.

His initial start at Saratoga six months earlier was a fourth-place finish, and Hall of Fame trainer Bill Mott gave his talented colt some time for R&R, then he returned more mature and improved from his initial sophomore season.

Mott then entered Hofburg in the $1 million Florida Derby, a huge step up to Grade 1 company against other Kentucky Derby hopefuls. Off at 8-1 odds, after showing 20-1 on the morning line, Hofburg sat near the back of the pack through six furlongs before getting in gear near the three-eighths pole. Hofburg followed behind the 3-length winner Audible and continued his rally to finish 2nd, well clear of all others in the 1 1/8 mile distance contest. The runner-up effort earned Hofburg 40 points toward qualifying for the Kentucky Derby, which was just enough to earn his spot in the starting gate for the May 5 Run for the Roses.

Hofburg, is by leading sire Tapit, out of the Touch Gold mare Soothing Touch. Hofburg’s half-sister Emollient, also trained by Mott, won six of 18 starts including four Grade 1 races from 2012-2014.

Eight days after the Florida Derby, Hofburg had his first post-race work, and the work was a terrific half-mile breeze at Payson Park according to the track clocker and writer for Daily Racing Form. While Mott notes that his horse lacks seasoning, he’s been pleased with how professional Hofburg has handled his races and workouts but acknowledges that he’ll face twice the field size in the Kentucky Derby with many more 3-year-olds that have more racing experience and others that have shown more speed.

Learn more about Hofburg with these indepth stories:

REILLY: Tales from the Crib: Hofburg