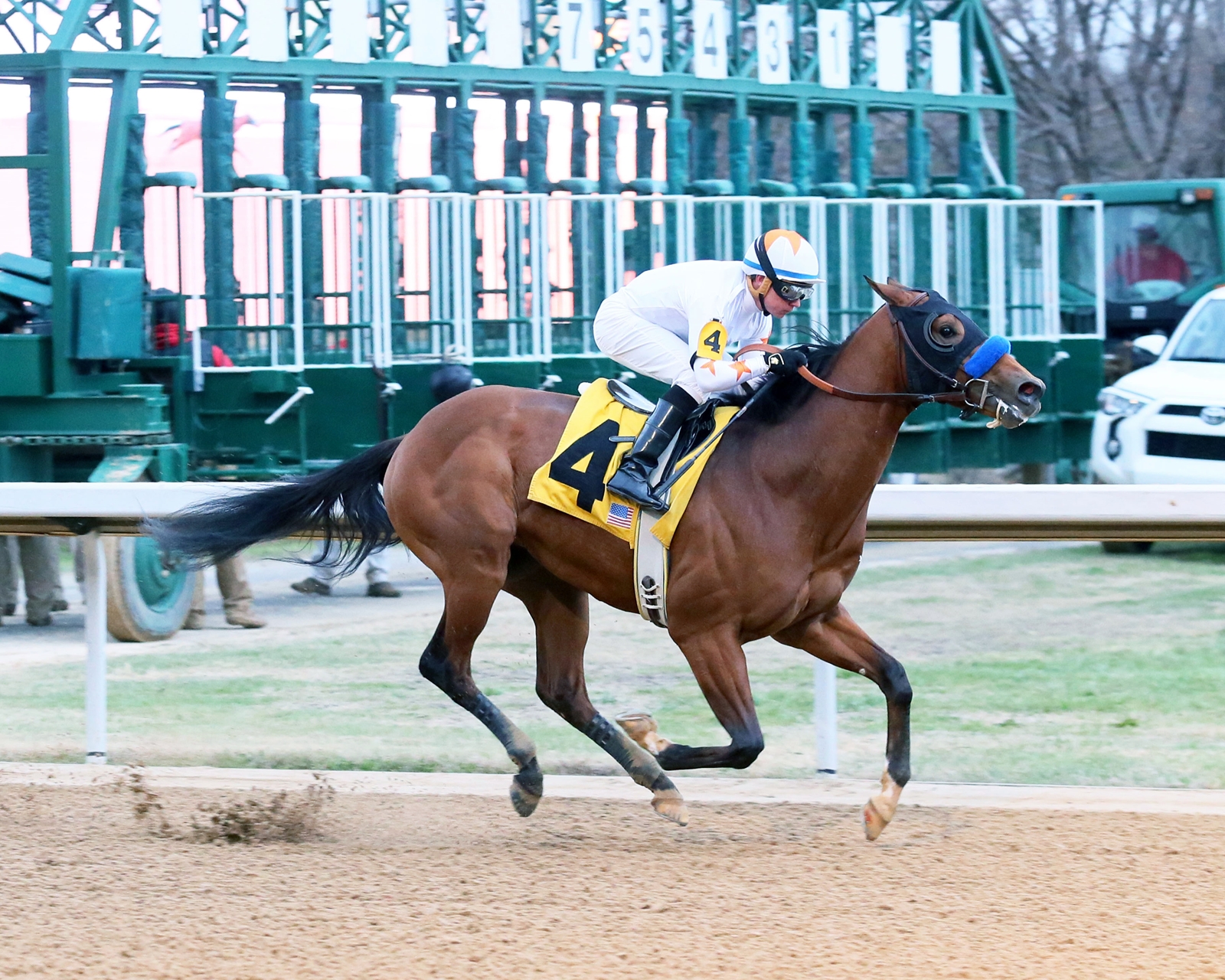 Mourinho was born on May 21st, 2015 and is the progeny of a very famous pedigree. His father is none other than Super Saver, the winner of the 2010 Kentucky Derby, while his grandfather on his mother’s side is the well regarded More Than Ready. He was originally bred by WinStar Farm, who sold controlling interest to Phoenix Thoroughbred III  for $625,000 when Mourinho was just a two-year-old.

In September 2017, Mourinho made his debut at Santa Anita and won a maiden special weight with relative ease. He would go on to compete in the Speakeasy and the Bob Hope Stakes, finishing second both times. In the latter, he was runner-up to Greyvitos who would eventually win the Springboard Mile as well.

Though he would take the rest of 2017 off, Baffert often touted Mourinho as a potential contender with blinding speed. The colt made his three-year-old debut in rousing fashion as he stormed the 2018 Smarty Jones at Oaklawn in a 3 ¼ length victory, blitzing the one mile race in 1:37.25, which is the second fastest time in the history of the race. Mourinho took the lead early and never let up on his competition, and has now established himself as the horse to watch on the Oaklawn circuit.

The next stop for the emerging speedster will likely be the Southwest Stakes, also at Oaklawn, which is scheduled for February 19th and will offer a 10-4-2-1 point split for the top four horses once more. Baffert is keen on this horse’s development, and a dominant display at the Smarty Jones is sure to attract some backers his way.

Over the course of 4 starts, Mourinho is 2-2-0 and has earned $154,360 so far. That number is sure to go up if the horse shows up like he did at Oaklawn Park in the 2018 Smarty Jones. Passing the two-turn test with flying colors, his next challenge will be stretching out over distances longer than a mile. If he shows the poise and talent he did in his first stakes victory, the sky is the only thing stopping this incredibly gifted colt.

Learn more about Mourinho with these indepth stories:

Kentucky Derby Update: The Derby Dispatch for Thursday,…
Gronkowski can’t be stopped in Road to Kentucky Derby Conditions…
One turn might help Firenze Fire in Gotham
Gronkowski lines up again in Kempton’s rescheduled Road…
Thank you to our sponsor
© 2022 Churchill Downs Incorporated. All Rights Reserved.