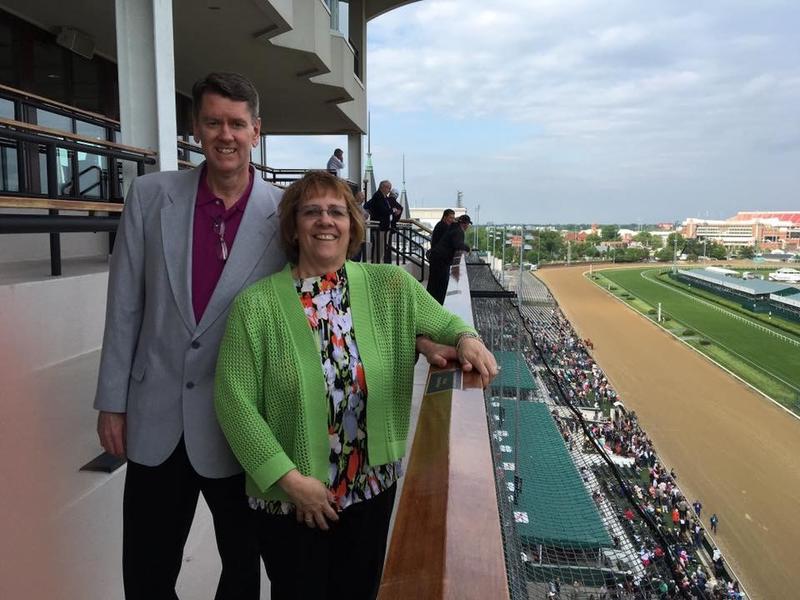 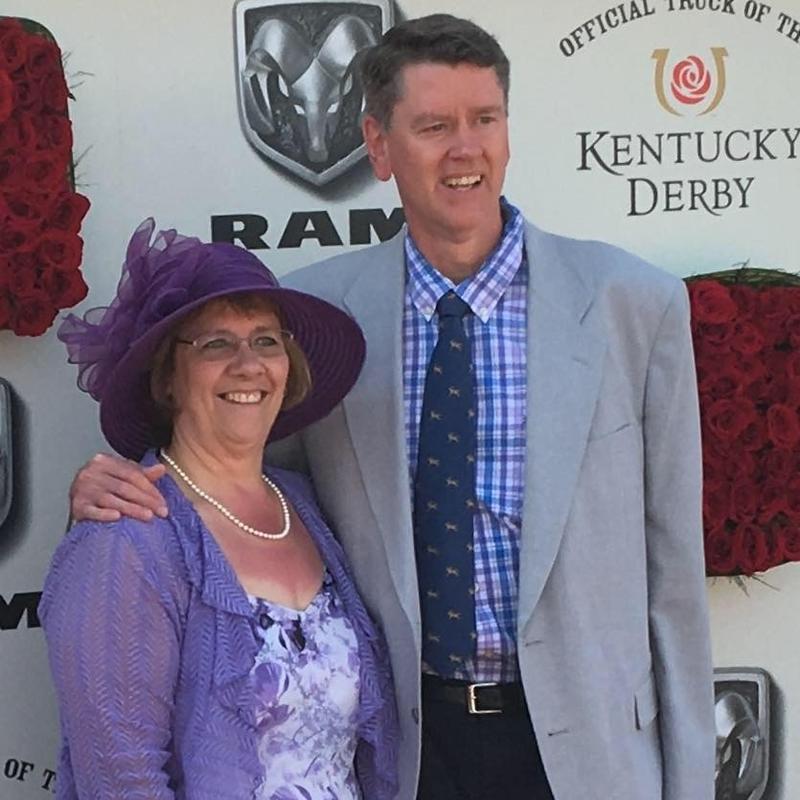 Most people wish for the weekend to last forever.

But not one self-proclaimed “casual handicapper.”

David Hoyt could barely contain his excitement a year ago when Creator rallied from last to take the Arkansas Derby (G1), the final race in the Final Round of the 2016 Kentucky Derby Dream Bet.

“I sort of went crazy when that horse won for me,” Hoyt laughed. “I kind of thought I might have it. At least I thought I had a good shot.

“The last prep race I knew I was either close to winning or going to win it.”

Then the long wait began for the accountant from Haverhill, Massachusetts.

“That was on a Saturday and I knew I had to wait until Monday morning to see if I won,” Hoyt sighed.

Finally Monday arrived, and so did an email from Lucky Kalanges of TwinSpires.com, which hosts the contest.

“I was in work and I read the email and I got very excited,” Hoyt said. “I told my boss I need a few days off and he saw how happy I was. (He told) me to just go outside and take a walk, which I did.

“I told a lot of people right then, including my wife. I told her to get ready to pack her bags.”

Penny Hoyt did, and the pair were off to the Derby three weeks later. It wasn’t the first trip for David Hoyt, though this experience proved a bit different from his previous one.

“A whole lot different,” Hoyt stated. “I had actually been one other time exactly 30 years earlier in 1986. Went with a buddy of mine, it was the infield.

“Much better having the seats.”

TwinSpires.com’s Kentucky Derby Dream Bet included everything, according to Hoyt, not just hotel and admission tickets – “They were good seats,” he said – but also food, drink, the programs.

“I was interviewed by Jay Privman on NBC. I was kind of nervous but I prepared what I was going to say because I knew he was going to ask me who I liked and why. I was a little nervous but very excited too.”

That excitement only grew when his pick to win the 2016 Kentucky Derby, Exaggerator, split rivals and angled out to the center of the track turning for home. The 5-1 second choice powered down the Churchill Downs stretch, picking off runners and gaining ground with every stride, but ran out of room late as Nyquist hit the wire in front.

Despite not scoring with the big bet, Hoyt described the whole experience as “just terrific, tremendous. It was a great time we had, me and my wife.”

The 59-year-old is eager to try again and has already qualified for the Final Round of TwinSpires.com’s 2017 Kentucky Derby Dream Bet.

"I’ve made the finals (for this year’s Kentucky Derby Dream Bet). It’s not too hard to make the finals,” he admitted. “I will be playing in this every year that (TwinSpires has) it from now on.