All Paths for Kentucky Derby Runners Lead Here In August 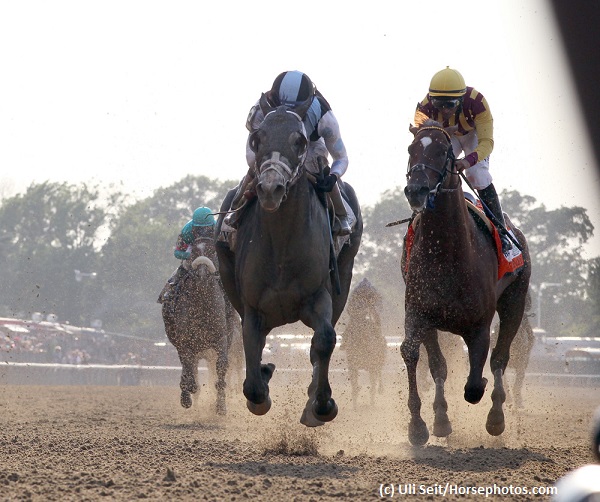 This is where all paths lead for 3-year-olds in late August, especially for Kentucky Derby participants.

Just as all paths lead to the Triple Crown for 3-year-olds early in the year, so they lead to the $1.25 million Travers Stakes at Saratoga in late August.

If the Triple Crown hasn’t confirmed who the leading 3-year-old in the country is, then the Travers, over the Derby distance of 1 ¼ miles, is often the race to do it. That’s especially true this year, when the major races have been split between several sophomores.

Somewhat amazingly, Arrogate became the first horse to complete the Travers-Breeders’ Cup Classic double. Many others had tried, but all failed – even American Pharoah, who was defeated by Keen Ice in the Travers.

However, several horses that ran well in the Travers also performed well in the Breeders’ Cup Classic.

Travers winners Easy Goer, Deputy Commander, Medaglia d’Oro, Flower Alley, Bernardini, and Will Take Charge all finished second in the Breeders’ Cup Classic later that year. In addition, Seeking the Gold, Kissin Kris, Tabasco Cat, Louis Quatorze, and Fly Down all finished in the first three in both races.

If one of the Derby runners that is contesting the Travers – they are Always Dreaming, Lookin At Lee, Tapwrit, Gunnevera, McCraken, Girvin, and Irap – then goes on to win the Breeders’ Cup Classic, they will be in a select group – only American Pharoah and Cat Thief ran in both the Derby and the Travers on their way to winning the Breeders’ Cup Classic.

A dominant winner of the Travers will clearly put themselves at the top of the 3-year-old male division.

However, it may not settle the championship just yet, with a few important races to go.

The Travers isn’t the only race featuring Derby runners this weekend. Practical Joke, fifth in the Derby and third in the Haskell, drops to seven furlongs for the H. Allen Jerkens Stakes, while in California, Battle of Midway and Gormley run in the one-mile Shared Belief Stakes at Del Mar. Good performances could see these horses targeted at the Breeders’ Cup Mile. 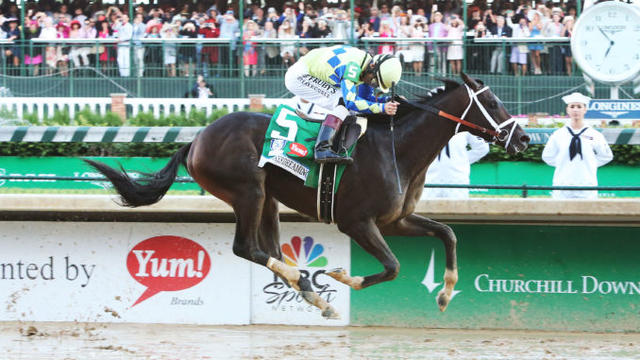