Asmussen, who was inducted into the National Museum of Racing Hall of Fame in 2016, will be saddling Combatant later Saturday in the 144th running of the $2 million Kentucky Derby Presented by Woodford Reserve (GI). 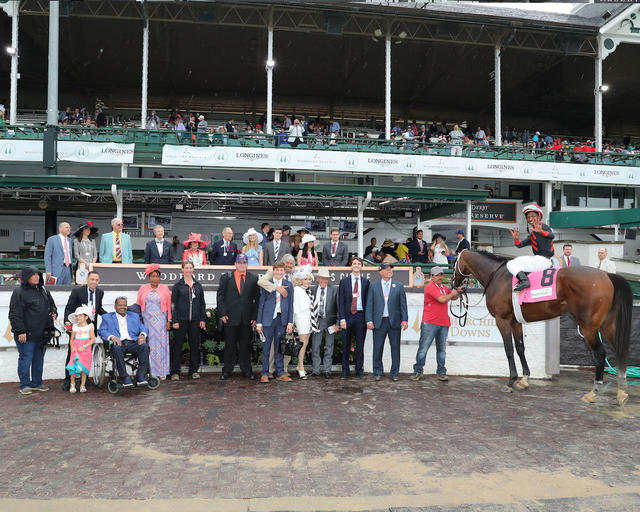