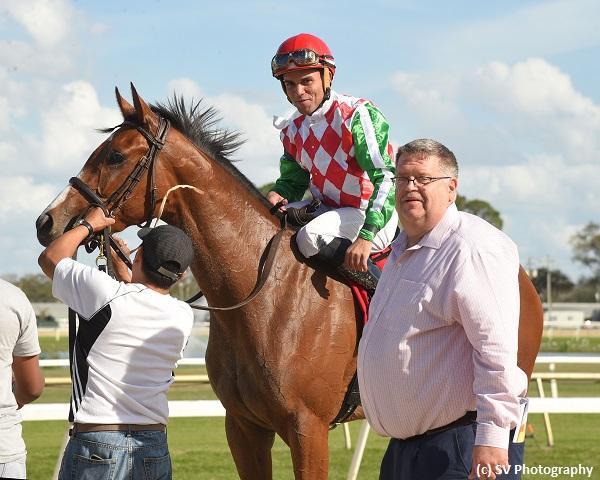 Grade 3 winner Daisy was favored at even-money in Saturday’s $100,000 Suncoast Stakes at Tampa Bay Downs, but the Blame filly was unable to catch 7-1 shot C. S. Incharge on the wire of the mile-and-40-yard event, which is part of the Road to the Kentucky Oaks series of points races.

So Refined led the way on the backstretch with C. S. Incharge tracking just behind on the inside and Daisy settled four wide in third. The 26-1 longshot So Refined maintained her advantage into the stretch, but C. S. Incharge angled off the rail and reeled in her chestnut foe to score by three parts of a length.

C. S. Incharge returned $17.60 for stopping the clock in 1:41.40 over the fast main track. Thanks to this victory, the bay sophomore debuted on the Leaderboard with 10 points toward a starting berth in the May 4 Kentucky Oaks (G1).

Daisy already earned a spot on the Leaderboard when fourth last out in the Demoiselle Stakes (G2) at Aqueduct to close out her juvenile campaign. She added another four points to bring her Kentucky Oaks total to five.

Mihrab took home two points for finishing third here, 1 1/4 lengths behind Daisy and a half-length up on So Refined, who was awarded one point for fourth in this spot.

Blonde Bomber and Belles Orb completed the order under the wire.

C. S. Incharge faced winners for the first time here, having broken her maiden by 3 1/2 lengths in wire-to-wire fashion last out on January 4 at Gulfstream Park. That was the fifth career start for the Dale Romans-trained daughter of Take Charge Indy, and she improved her lifetime mark to 6-2-0-2, $96,940, with this score. 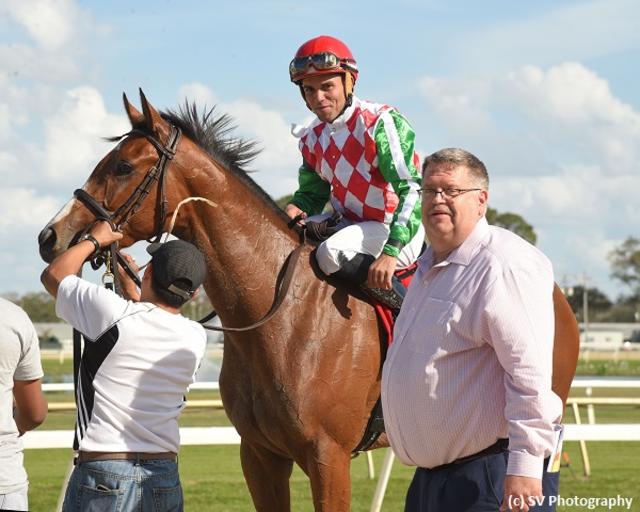