Collected, Discreetness start from opposite ends of Southwest starting gate

Collected and Discreetness bring top credentials into Monday’s Southwest (G3) at Oaklawn Park, with the former winning the January 9 Sham (G3) at Santa Anita and the latter capturing the January 18 Smarty Jones at Oaklawn, and the 3-year-olds will start from opposite ends of a 14-horse starting gate in the Road to the Kentucky Derby qualifier.

The Southwest marks the last race in the “Prep Season” portion of the series, awarding points on a 10-4-2-1 scale to the top four finishers. Point values will increase to 50-20-10-5 beginning with the Risen Star (G2) at Fair Grounds on February 20.

Collected and Discreetness each earned 10 points for their aforementioned stakes wins. Collected is trained by four-time Kentucky Derby winner Bob Baffert, who will be seeking his fifth Southwest win in the last seven years, and the City Zip colt will break from the rail post with regular rider Martin Garcia. Discreetness, who is by Discreet Cat, is based locally with conditioner Jinx Fires and will attempt to overcome the far outside gate with a returning Jon Court.

Gordy Florida posted a commendable neck second in the Smarty Jones and will return for the Southwest along with Synchrony and Luna de Loco, the respective third- and fourth-place finishers.

Siding Spring makes his first start since a 10th in the Breeders’ Cup Juvenile (G1), finishing only five lengths behind champion 2-year-old Nyquist, and juvenile stakes winner Bird of Trey will invade from New York off a fourth in the January 2 Jerome (G3) at Aqueduct.

Cutacorner and Whitmore both exit good-looking allowance wins over the Hot Springs, Arkansas oval. Z Royal, who is trained by four-time Kentucky Derby winner D. Wayne Lukas, will attempt to rebound from a fifth in the January 16 TwinSpires.com Lecomte (G3) at Fair Grounds. 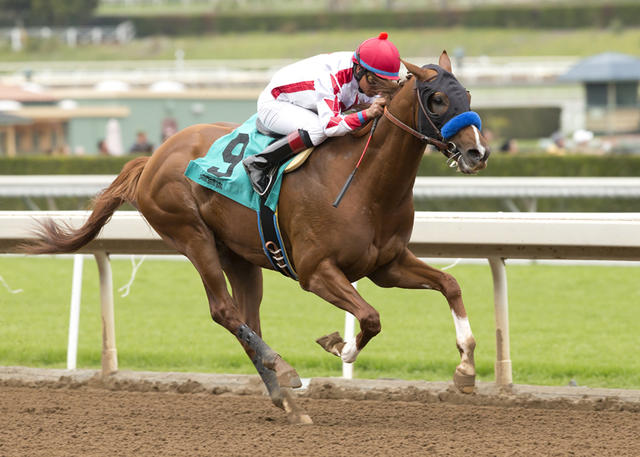