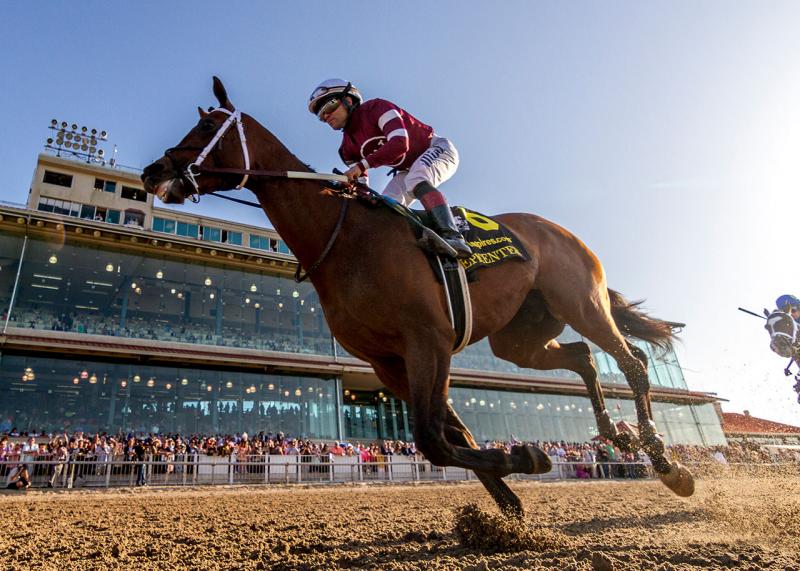 Displaying a versatility that will come in handy in the May 7 Kentucky Derby (G1), Epicenter rallied from slightly off the pace to register a convincing victory in Saturday's $1 million TwinSpires.com Louisiana Derby (G2) at Fair Grounds.

Known more for his front-running tactics this winter when taking the Gun Runner S., finishing second by a head in the Lecomte (G3), and then rebounding in the Risen Star (G2), Epicenter saved ground in third behind stakes newcomer Zozos and Pioneer of Medina for most of the 1 3/16-mile journey. Shifted outside that pair by Joel Rosario approaching the quarter pole, Epicenter stormed to the lead in upper stretch and won by 2 1/2 lengths as the even-money favorite in a field of nine.

"He's made some great progress over the winter and done so good over the surface at Fair Grounds," said Asmussen, who teamed up with Rosario to win five races at the track on Saturday. "It gives us a tremendous amount of confidence in him going into the Kentucky Derby."

Epicenter paid $4 and covered the distance in 1:54.38, eclipsing the track mark of 1:55.06 set by Hot Rod Charlie in the 2021 Louisiana Derby. Zosos finished second by two lengths over Pioneer of Medina, with Rattle N Roll 3 1/2 lengths behind in fourth. The order of finish was rounded out by Galt, Lecomte winner Call Me Midnight, Kapuna, Curly Tail, and Silent Power.

Owned by Ron Winchell, Epicenter earned 100 Kentucky Derby qualifying points for the victory, boosting his total to 164. Zozos earned his initial 40 points and should make the Derby cut, while Pioneer of Medina could be a borderline prospect with a current total of 25 points. Rattle N Roll earned 10 points and now has 20.

A son of Not This Time, Epicenter now possesses a record of 6-4-1-1, $1,010,639. Bred in Kentucky by Westwind Farm, he was produced by the stakes-winning Silent Candy, by Candy Ride, and brought $260,000 as a Keeneland September yearling. 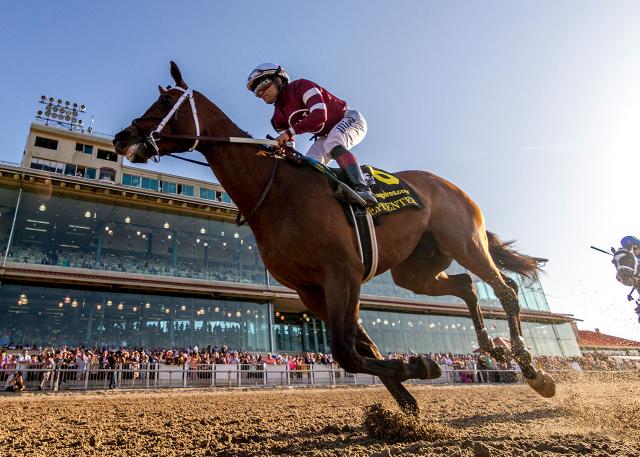