A field of seven sophomores will travel a two-turn mile in Friday’s $150,000 Smarty Jones S. at Oaklawn Park. The 2021 Road to the Kentucky Derby challenge series tilt will give out qualifying points on a 10-4-2-1 basis to the top-four finishers towards a start in the Run for the Roses on May 1.

The Brad Cox-trained Caddo River will take a lot of money in his stakes debut on Friday, and deservedly so. The Shortleaf Stable’s homebred has shown improvement with each lifetime performance, led by a dominating tally in a maiden special weight event at Churchill Downs last time out. He is the Expert Pick of the Week.

Caddo River was a smart runner-up on debut at Saratoga going 7 furlongs. After being the bridesmaid once again the second time out at Belmont Park, the dark bay son of Hard Spun put it all together in his third appearance. He broke on top and never looked back, recording a powerful 9 1/2-length victory under regular pilot Florent Geroux.

In the Smarty Jones, the 3-year-old colt drew outside in the field, which will be of benefit to him. The tactical sophomore has excellent gate presence and should be able to be placed perfectly in the early stages while pressing the early tempo. Caddo River shows three promising morning drills on the Oaklawn strip in preparation of his stakes bow, including a bullet 6 panels in his most recent breeze.

The value play for the vertical gimmicks comes from the Steve Asmussen-conditioned Big Thorn, who makes his initial try since being transferred to the stout barn. By The Big Beast, the Florida-bred is the lone stakes victor in the cast. And Big Thorn is much better than his most recent effort in the Mucho Macho Man S. would suggest.

Big Thorn has proven to be more than capable of rating off the pace and passing runners in the stretch, and he will receive a set up that plays to his strengths on Friday. David Cabrera will be in the silks atop the talented colt.

An exacta with #7 Caddo River on top of #4 Big Thorn is the Best Bet of the Week. 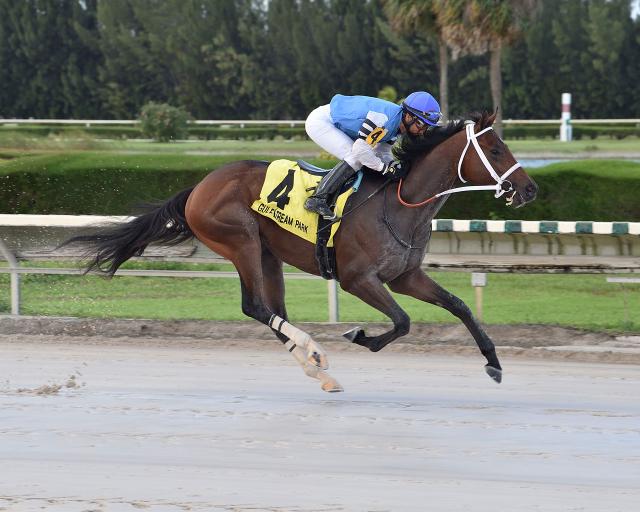