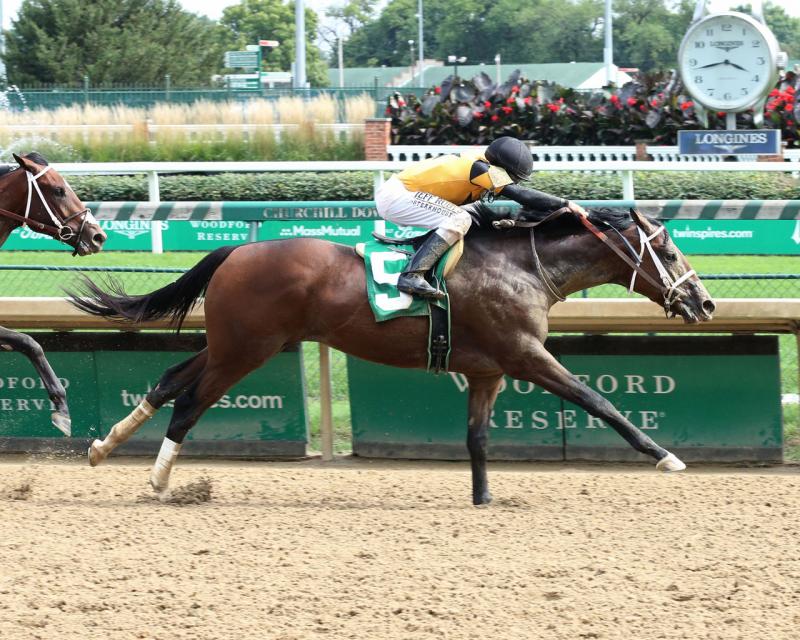 A field of 11 3-year-olds will travel 1 1/16 miles in the $200,000 Lecomte (G3) at Fair Grounds on Saturday. The 2021 Road to the Kentucky Derby challenge series contest will reward the top four finishers of the race with points on a 10-4-2-1 structure towards the Run for the Roses at Churchill Downs on May 1.

The Brad Cox-trained Mandaloun has been spotless from a pair of closing wins to start his career and makes his stakes debut on Saturday. The Juddmonte Farms homebred has posted five solid morning drills on the local strip in advance of his toughest assignment to date, and he seems poised for a big showing in his initial two-turn test, as well. The son of Into Mischief is the Expert Pick of the Week.

Mandaloun is the first stakes winner produced from Group 2 heroine Brooch. The bay colt was unveiled at Keeneland on Oct. 24 and closed from ninth to register a half-length tally while going postward as the 11-10 favorite in the 6-furlong dash. Returning at Churchill Downs for his second assignment, the well-bred sophomore inched clear late en route to a 1 1/2-length allowance tally when traveling seven-eighths as the short-priced favorite once again.

Bred in the Bluegrass State, Mandaloun seems poised to stalk the pace and run them down in the stretch to record his first stakes triumph in the Lecomte. Regular rider Florent Geroux, who is thriving at the current Fair Grounds meeting, will retain the mount atop the exciting prospect.

Arabian Prince flashed considerable talent from a trio of 2-year-old outings and rates an obvious chance on Saturday. The Dallas Stewart pupil has improved his Brisnet Speed number in each lifetime performance, and he shows a trio of solid morning moves on the surface in preparation for his local debut, as well. Mshawish colt will move into contention nearing the turn for home with Brian Hernandez on board.

Check out PP's for the Lecomte Entrants 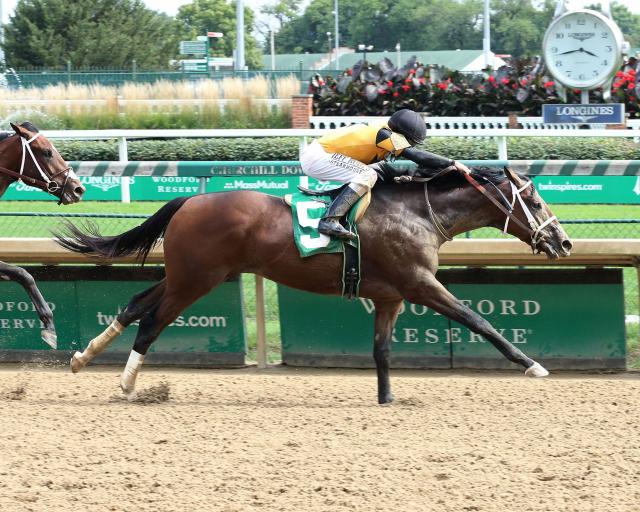