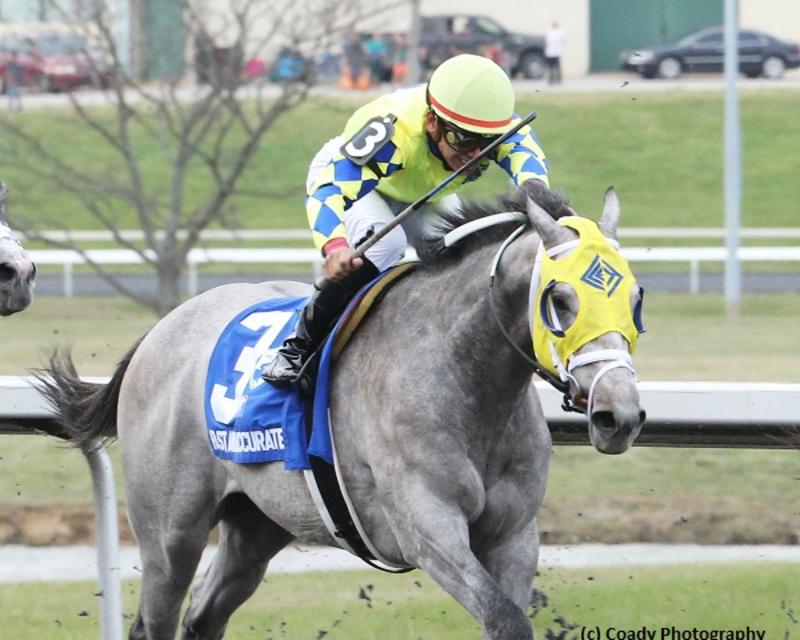 Fast and Accurate is Kentucky Derby-bound after posting a 24-1 upset in the March 25 Spiral (G3) at Turfway Park, earning 50 points for the victory. Owner Kendall Hansen has sold a minority interest and Fast and Accurate will be supplemented for a $200,000 fee.

Trainer Mike Maker has had runners in five of the last seven editions of the Kentucky Derby, including a trio of starters in 2014, and Fast and Accurate has emerged as the leading prospect in his barn.

However, Fast and Accurate must improve significantly upon an 86 BRIS Speed rating to challenge at Churchill Downs. The gray colt will also need to find dirt form, finishing a well-beaten fifth in his lone dirt start at Parx last October. Fast and Accurate is now a two-time winner on Turfway Park’s Polytrack and captured a turf starter stakes at Gulfstream Park.

The Polytrack route was used successfully by 2011 Kentucky Derby winner Animal Kingdom, who made his first dirt attempt on the first Saturday in May, but the eventual champion 3-year-old ran much faster winning the Spiral, registering a 97 BRIS Speed rating for the convincing victory.

Fast and Accurate scored by three-quarters of a length but came home slowly, needing 14 seconds to complete the final eighth of a mile. The poky finish generated only a 65 BRIS Late Pace rating.

By 2011 champion 2-year-old Hansen, who was owned and bred by Kendall Hansen, Fast and Accurate was purchased for $85,000 at a 2-year-old sale last spring. But after performing poorly in his first three starts, the youngster was dropped into a $30,000 maiden claiming race in early December. He wound up winning by 4 ½ lengths but wasn’t nominated to the Triple Crown, with connections bypassing the $600 early period deadline on January 14 and $6,000 late period deadline on March 20.

Since breaking his maiden for a tag, Fast and Accurate’s career has taken off. Turf and synthetic races will always be an option for the Spiral winner but the 2017 Kentucky Derby is up next. 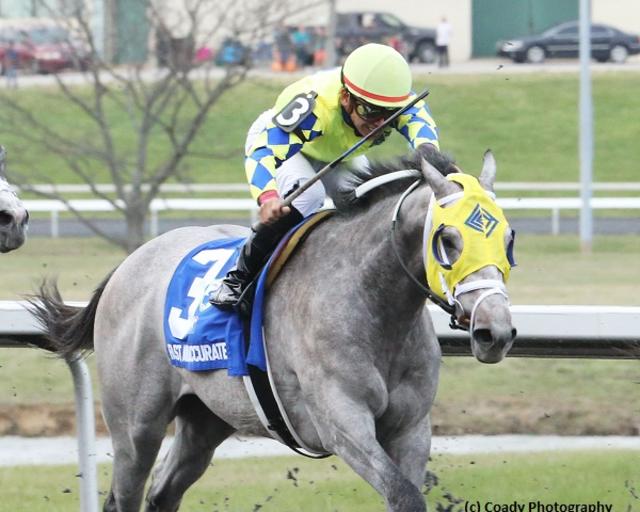