Fillies in the Kentucky Derby…who went on to win the Oaks? 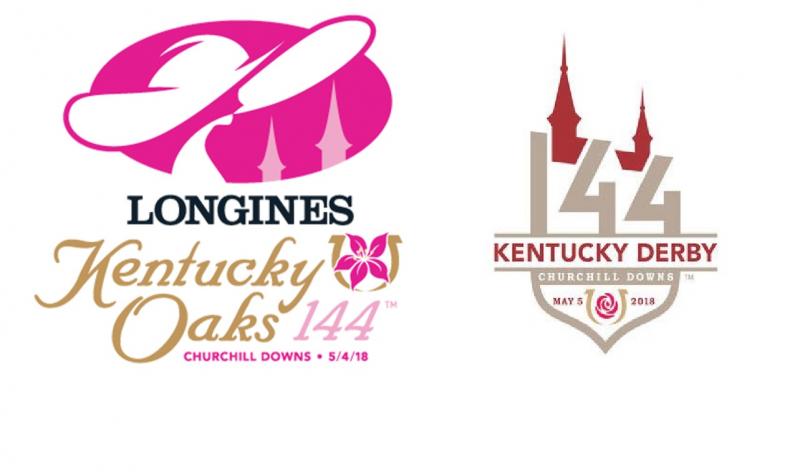 So many questions, so little time before the 144th Run for the Roses takes place on May 5 at Churchill Downs.

First up, there have been 40 fillies to take on the challenge of the Kentucky Derby, and there are some Hall of Famers included in that number.

As for how many have won, well that number is a bit smaller. Only three fillies have managed to triumph in the famed Kentucky Derby – Regret (1915), Genuine Risk (1980) and Winning Colors (1988).

The last time a filly even tried the Run for the Roses came in 2010 when Devil May Care entered the race off an easy score in the Bonnie Miss Stakes (G2) (now called the Gulfstream Park Oaks) and finished 10th, beaten 12 lengths by winner Super Saver.

Devil May Care was facing the boys for the first time in the Derby, a tough task to overcome in such a big race. In fact, the three fillies before her – Eight Belles, Excellent Meeting and Three Ring – also never competed against males prior to the Kentucky Derby.

You have to go all the way back to Serena’s Song in 1995 to find the last filly who ran in the Derby but also faced the boys before that. That Hall of Fame member was no stranger to taking on her male counterparts, finishing second in the Hollywood Juvenile Championship (G2) as a two-year-old and going on to take the Jim Beam Stakes (G2) (now called the Jeff Ruby Steaks) as a sophomore.

Based on that performance, Serena’s Song was sent off the near 7-2 favorite in the 121st Kentucky Derby, led up until the stretch, then faded to finish 16th on the wire.

Seven years before Serena’s Song, Winning Colors followed up a 7 1/2-length romp over the boys in the 1988 Santa Anita Derby (G1) with a one-length victory in the 114th Kentucky Derby to become the third, and last, filly to win the Run for the Roses.

Wait a minute…came OUT of the Derby to win the Oaks?