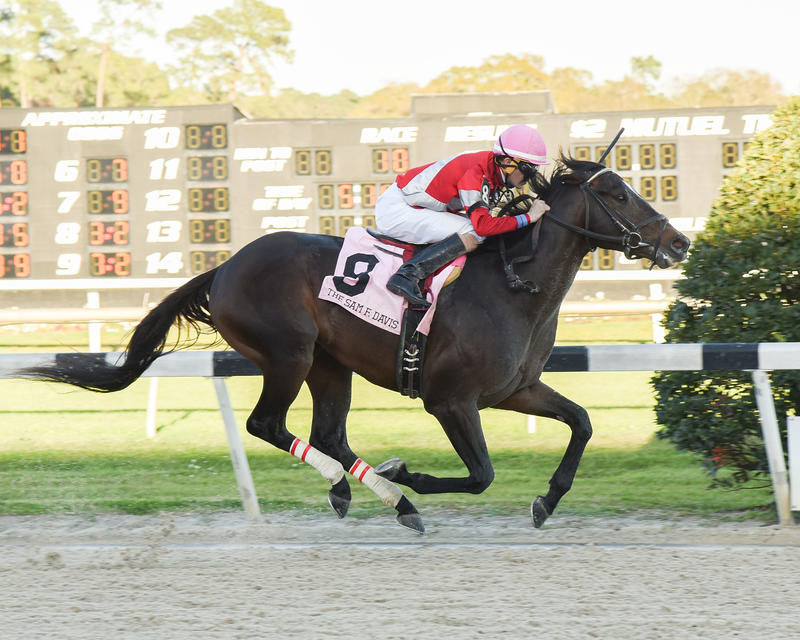 The $1 million Blue Grass at Keeneland was downgraded to Grade 2 status this year but could wind up being the most important prep race for the 2017 Kentucky Derby. The 1 1/8-mile race features a quartet of graded stakes winners with serious aspirations and awards points on a 100-40-20-10 basis toward a berth in a 20-horse Kentucky Derby field.

McCraken closed as the 5-1 favorite in last weekend’s Pool 4 of the Kentucky Derby Future Wager and has been installed as the 7-5 choice on the Blue Grass morning line. Unbeaten from four starts, the Ian Wilkes-trained colt concluded 2016 with a victory in the Kentucky Jockey Club (G2) at Churchill Downs and opened his sophomore season with a 1 ½-length tally in the February 11 Sam F. Davis (G3) at Tampa Bay Downs.

An ankle issue forced the bay son of Ghostzapper to miss a scheduled start in the March 11 Tampa Bay Derby (G2) but McCraken missed only a brief period on the morning worktab. He’s posted four drills in advance of the Blue Grass and will be running late with regular rider Brian Hernandez Jr.

Tapwrit finished a good second to McCraken when making his first graded stakes attempt in the Sam Davis and continued to move forward for Todd Pletcher when romping by 4 ½ lengths in the Tampa Bay Derby, offering a sensational turn of foot to put rivals away. The $1.2 million Tapit colt registered a career-best 101 BRIS Speed rating last time and is a candidate for further improvement on Saturday. Jose Ortiz retains the assignment on the early 5-2 second favorite.

A multiple Grade 1 winner at age 2, Practical Joke brought high expectations into his 3-year-old campaign. He opened with a solid runner-up effort in the March 4 Fountain of Youth (G2) at Gulfstream Park and will try to keep showing more for Chad Brown in the Blue Grass. Joel Rosario, who wasn't up for the Fountain of Youth, regains the mount aboard the 7-2 third choice.

J Boys Echo wasn’t much of a factor in his first two stakes appearances but turned heads with a 3 ½-length upset in the March 4 Gotham (G3) at Aqueduct, registering a 104 BRIS Speed rating that ranks as this year's top figure among Kentucky Derby contenders. The Dale Romans trainee did receive a perfect set-up last time and must validate the performance against a much deeper Blue Grass cast. He’s listed at 4-1 with Robby Albarado. 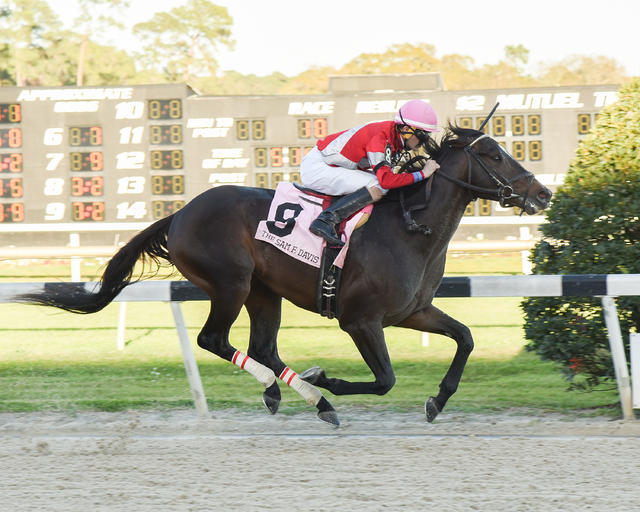