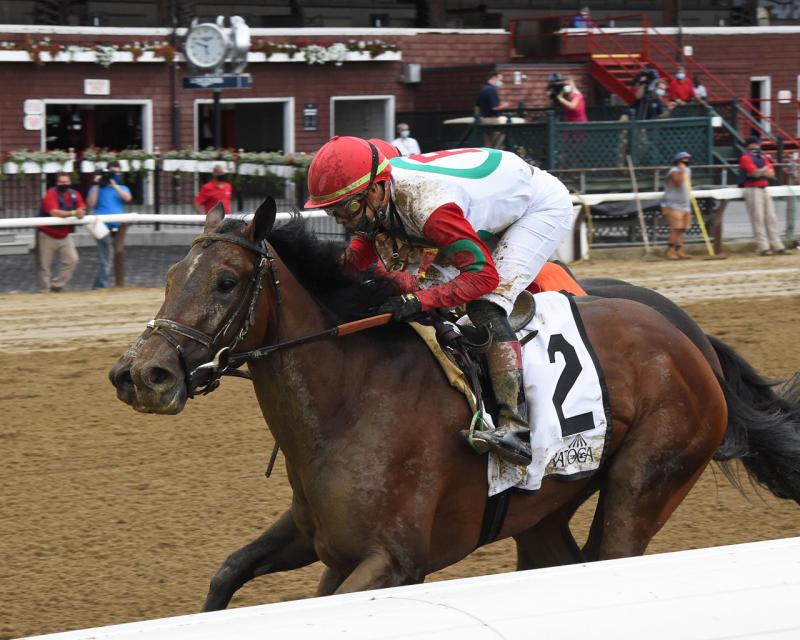 With the Kentucky Derby (G1) just six weeks away on Sept. 5, it seems like a good time to commence the daunting handicapping process for the “Run for the Roses." Belmont (G1) star Tiz the Law is clearly the most proven 3-year-old in training right now for Barclay Tagg; Santa Anita Derby (G1) victor Honor A. P., is high on nearly everyone’s list (including mine); and Blue Grass (G1) romper Art Collector is rapidly ascending, as well.

Looking past the formidable trio is no easy task, but I will tab seven horses who could offer great value in the Kentucky Derby.

Dr Post -- I am still a big believer in the Quality Road colt. The Pletcher pupil has put together four consecutive strong showings this season to prove that he belongs with the best of his generation. While I am not sure just how high his ceiling is, I admire how consistently good that he has been in 2020.

Mystic Guide -- Godolphin homebred ran what I thought was an excellent third in the Peter Pan (G3) for Stidham. Chestnut rallied from well back on a surface that is not always conducive to late runners, and the son of Ghostzapper has room for growth with just four starts under his belt.

Enforceable -- It would be a surprise to me if the well-bred Casse trainee upset the Kentucky Derby field, though it wouldn’t shock me to see him rally for a piece of the pie at a big price beneath the Twin Spires. Late runner is battle tested and always fires in the stretch.

Max Player -- Honor Code colt was impressive in his third-place Belmont (G1) finish off the layoff for Linda Rice. Dark bay was seven-wide in the lane at Belmont Park most recently, and he gives the impression of a horse who will endure the 10-furlong trip at Churchill.

Major Fed -- Ghostzapper colt is still just a maiden winner, but I expect him to have a breakthrough race soon. Greg Foley trainee will need things to fall perfectly into place to defeat the best in his division, but his late kick has to be appreciated, nonetheless. He deserves a top-four chance on September 5.

Caracaro -- Delgado trainee is playing catch-up with just a trio of lifetime races under his belt, but his effort in the Peter Pan (G3) really caught my eye. Uncle Mo colt negotiated the 1 1/8 miles at The Spa with relative ease, and the sophomore will be one to watch if he runs well in his next prep race.

Country Grammer -- Chad Brown charge parlayed a perfect trip into a Peter Pan tally while earning his initial stakes triumph. Son of Tonalist has to get faster, but he is moving in the right direction and further improvement is fully expected. 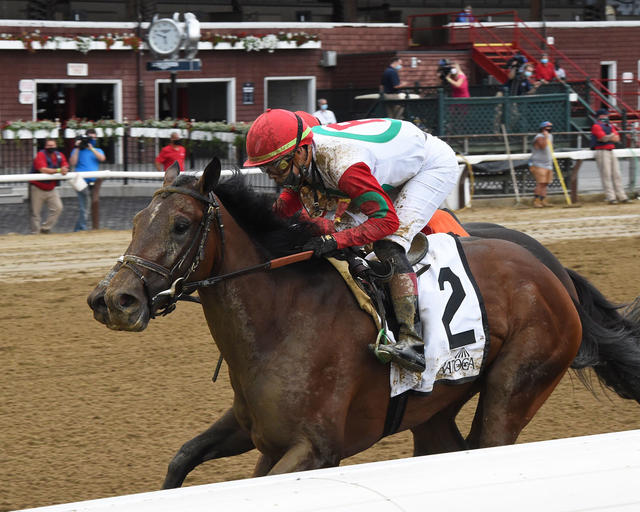