Seven juveniles will attempt to navigate 1 1/8 miles on the Aqueduct main surface in Saturday’s $250,000 Remsen Stakes (G2). This race has produced some strong horses in recent years and an interesting cast will each attempt to earn their first graded win today.

Here’s a look at the field: 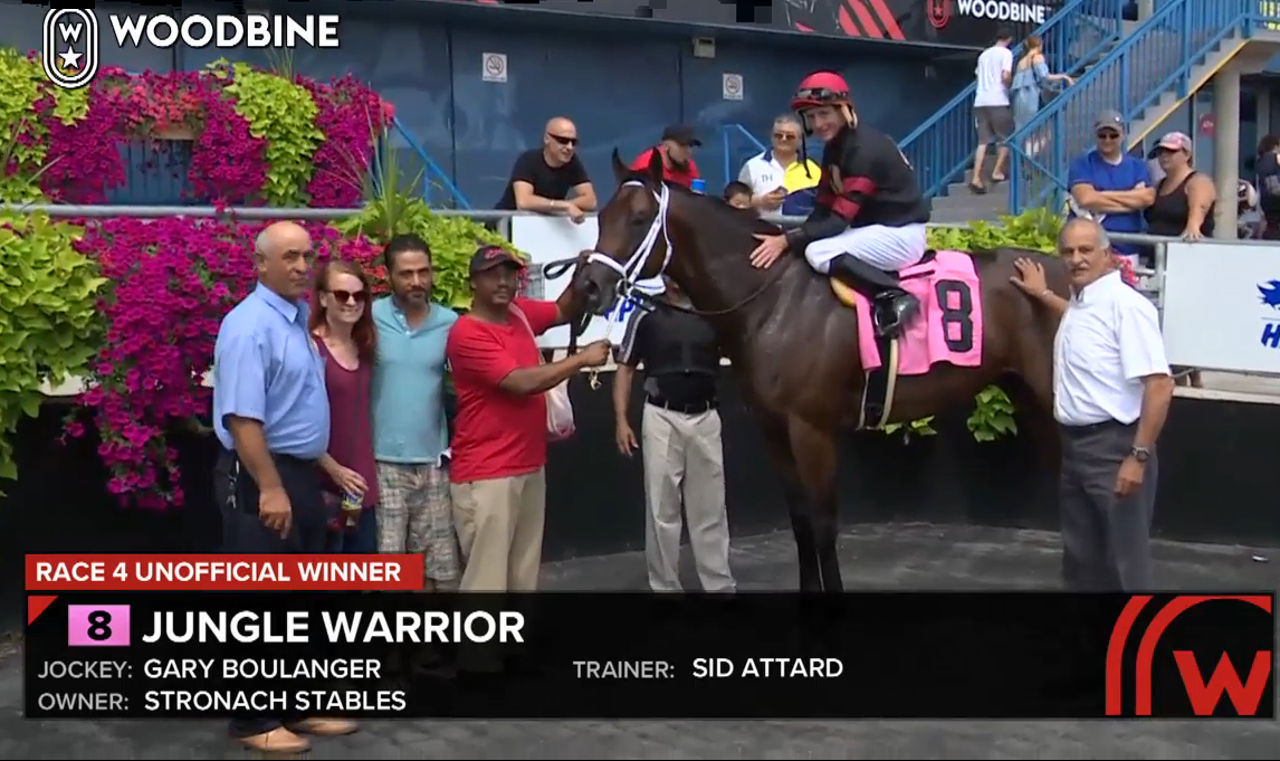 Kentucky-bred colt invades from Woodbine and will make his dirt debut in the Remsen. May foal was a game winner on the turf at first asking and made up some ground late after a slow break in the Summer Stakes (Can-G1) most recently at Woodbine. Contender shows six morning drills on dirt in the Empire State in preparation of this one, including a bullet blowout on November 29, and can’t be dismissed. 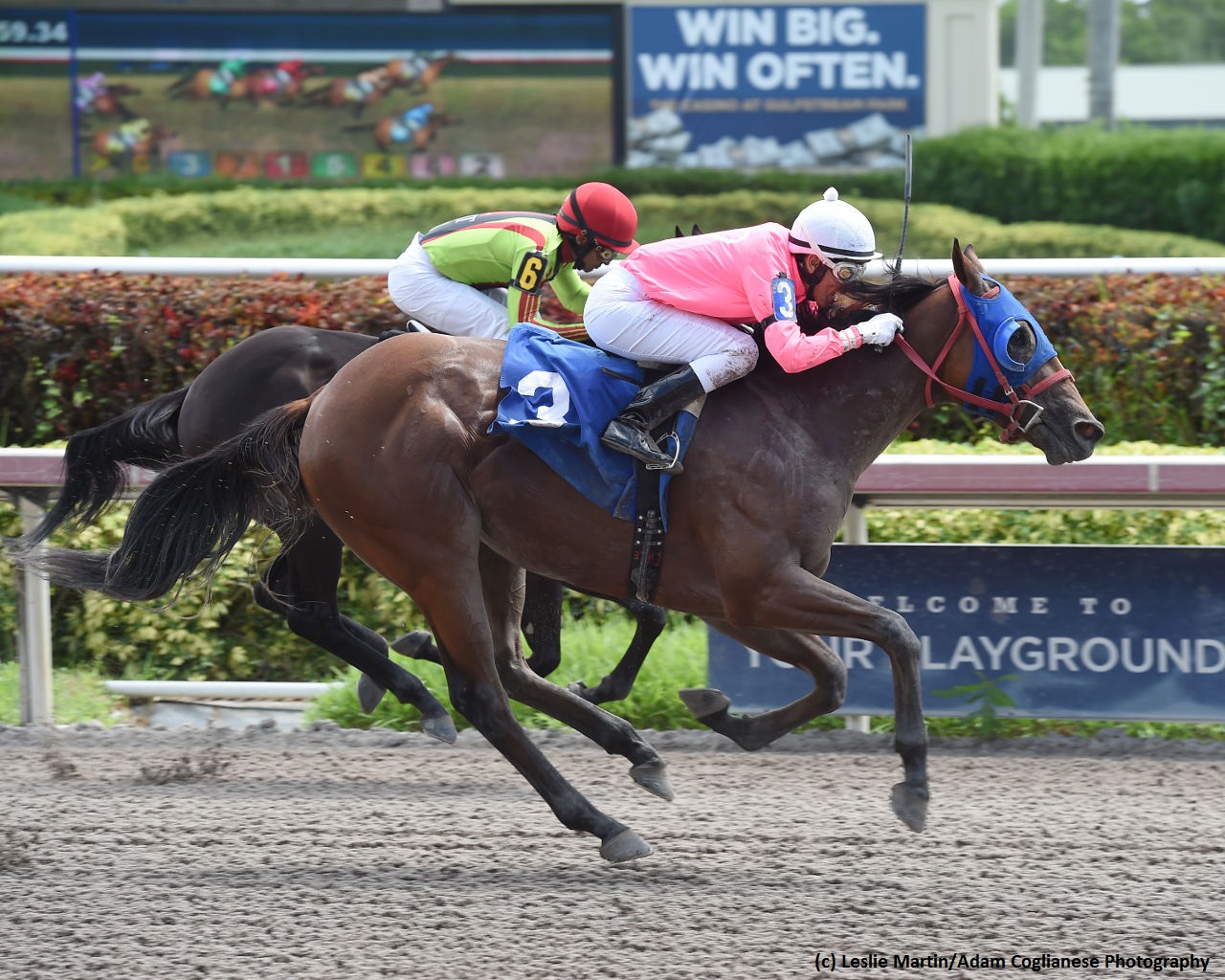 Long shot son of Regal Ransom is the most experienced runner in the field, having amassed 12 races in his juvenile season to date. May foal was third in a Florida sprint stakes last out and goes long on dirt for the initial time in the Remsen. He would be a surprise. 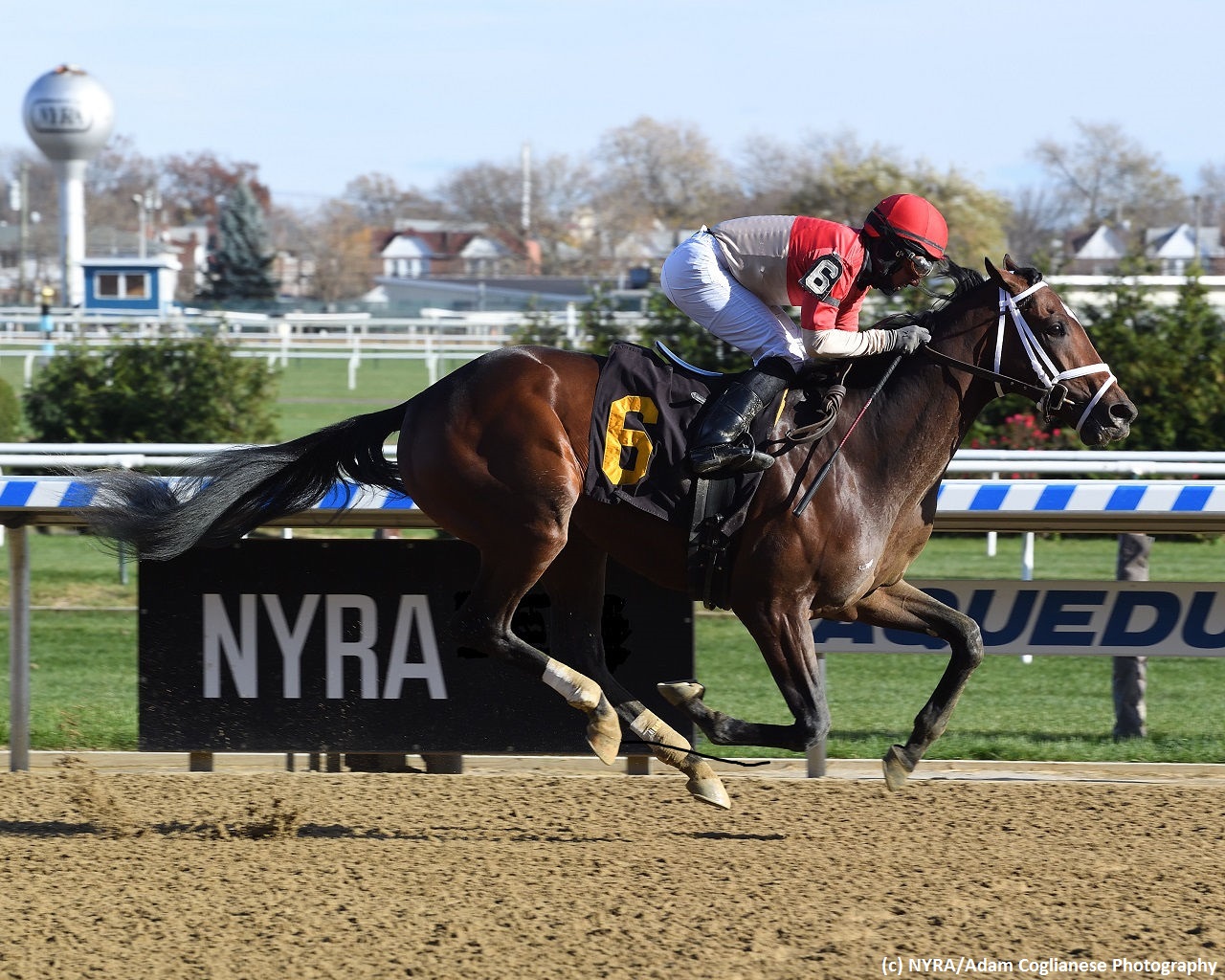 Second-time starter won an off-the-turf race going one-mile at Aqueduct for trainer Mark Hennig. Well-bred youngster comes back in two weeks while upgrading to top pilot Irad Ortiz Jr. First foal out of a very talented dam intrigues with an extra furlong to work with in this spot. 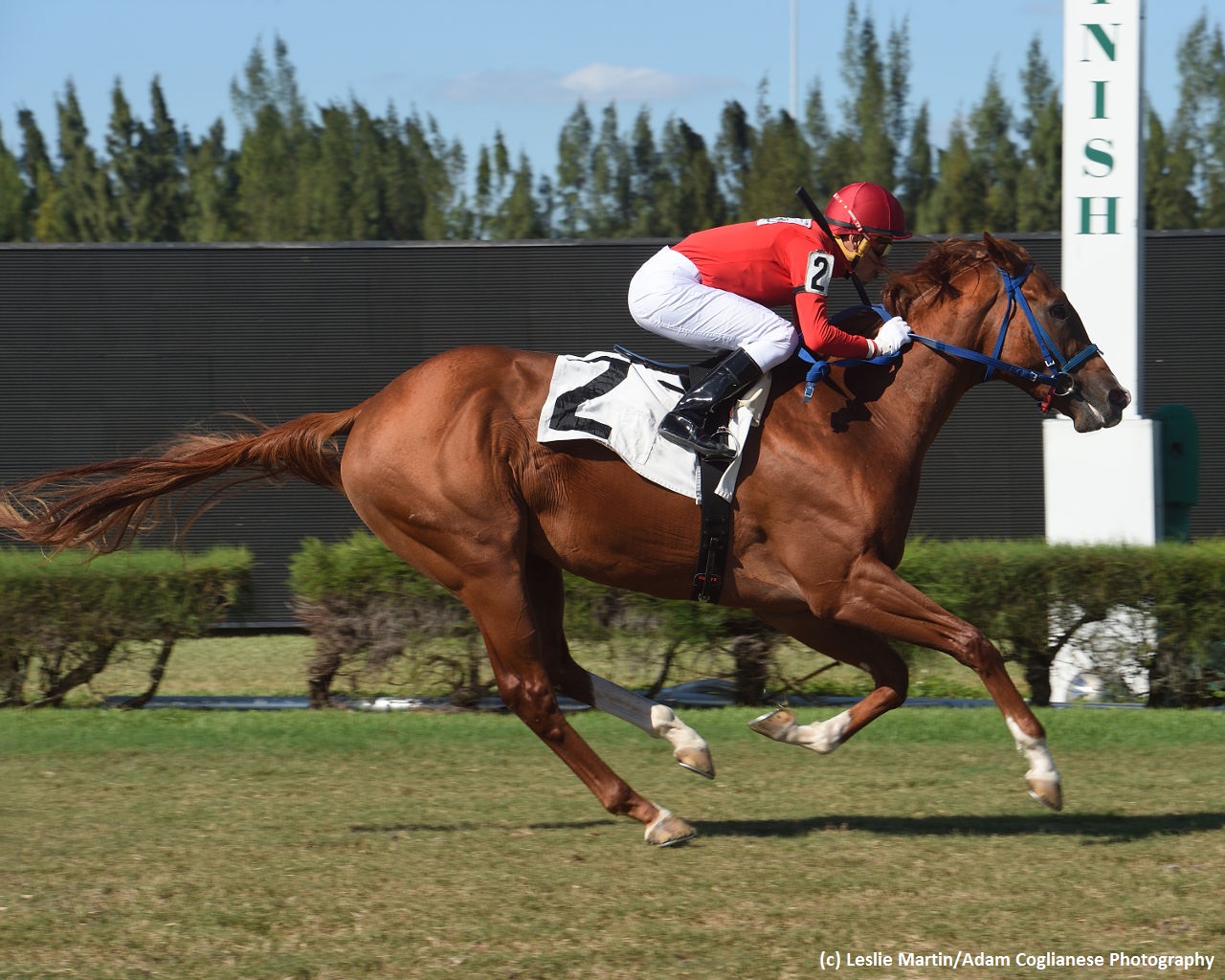 One of two from the Mejia barn has been first or second in three straight, but he gets a real class test in the Remsen. Colt looms as the pacesetter in this cast as he enters off a pair of five-furlong turf sprints in the Sunshine State. Kentucky-bred is in an ambitious spot making his two-turn bow, though. 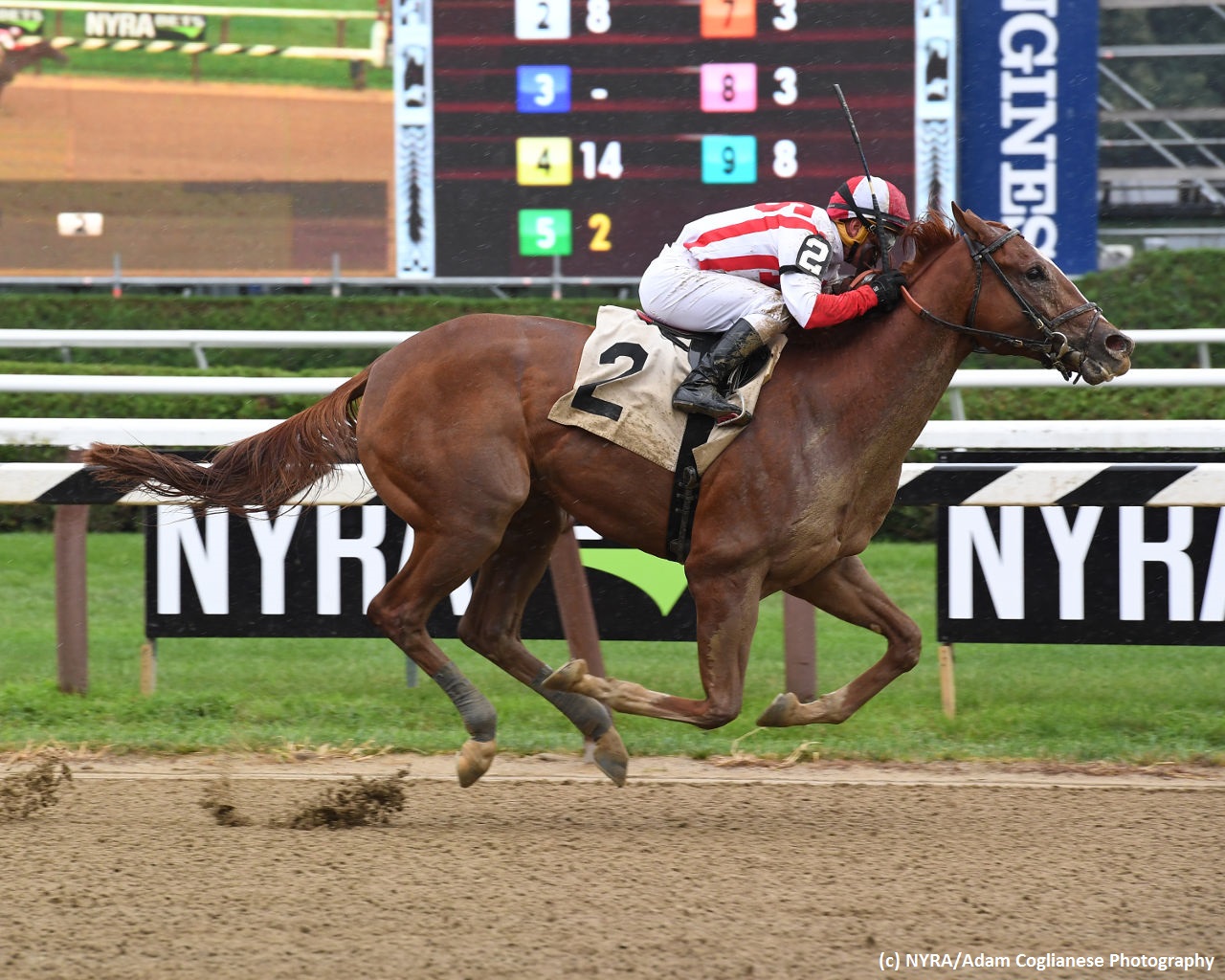 Obvious contender followed up a strong debut tally with an excellent second in the Nashua Stakes (G3), finishing seven lengths clear of his nearest foe. Florida-bred has displayed a fine turn of foot to date, hinting that the distance will be within his scope on this occasion. Colt is a must use for top connections. 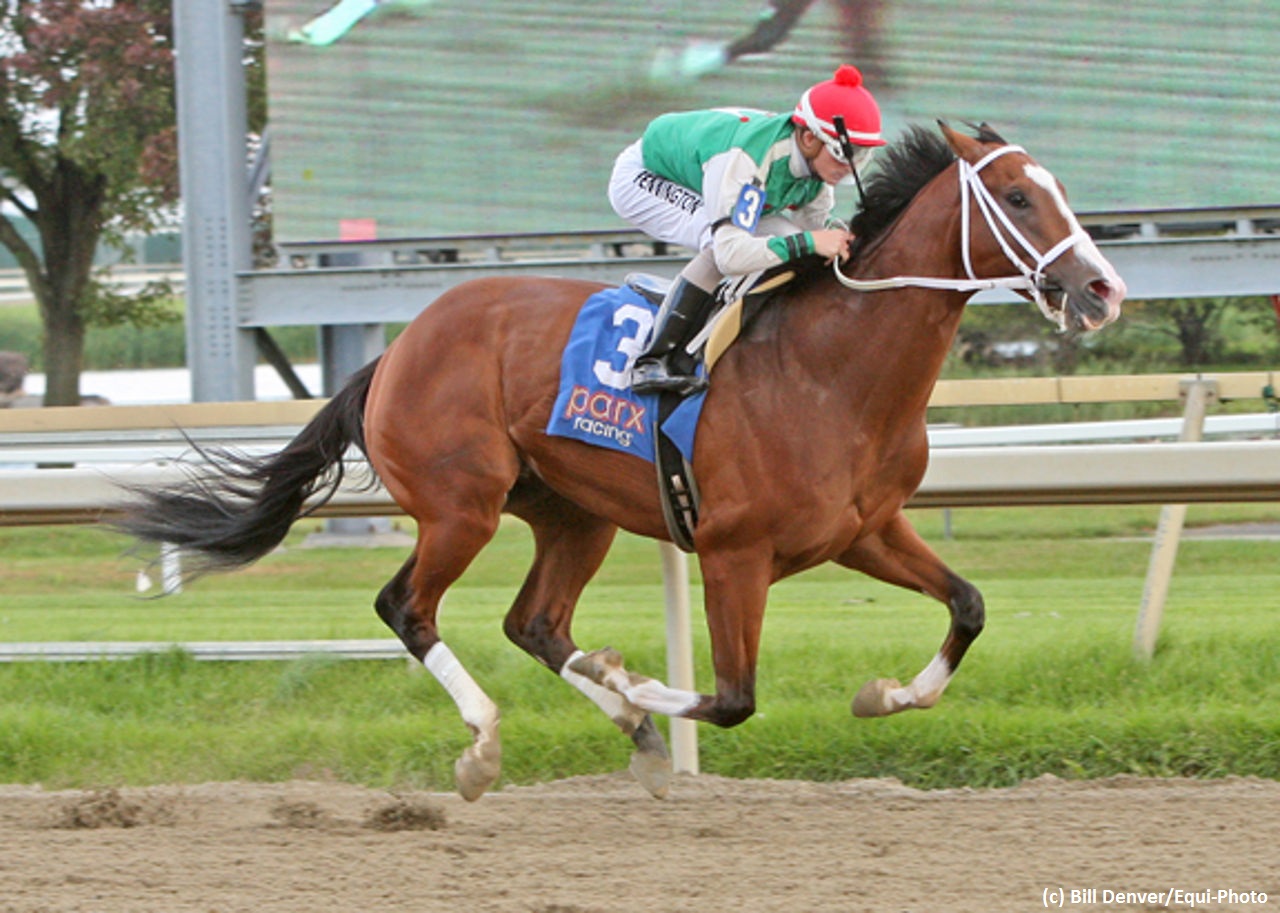 Parx shipper has been dominant in two lifetime races, winning by a combined 14 3/4 lengths. $340,000 juvenile purchase has never been headed to date and tries two turns for the first time in the Remsen. Colt has sizzled with a pair of bullet morning moves in his last trio of workouts. February foal could be the real deal with a big future.

Recent claim draws outside in the field in a first for his new connections. Gelding broke through with a maiden win over $50,000 claimers at Keeneland and is intriguing with a pedigree which suggests that distance will be a benefit. Kentucky-bred gets first-time Lasix and also comes in with a swift, bullet half-mile move earlier in the week.