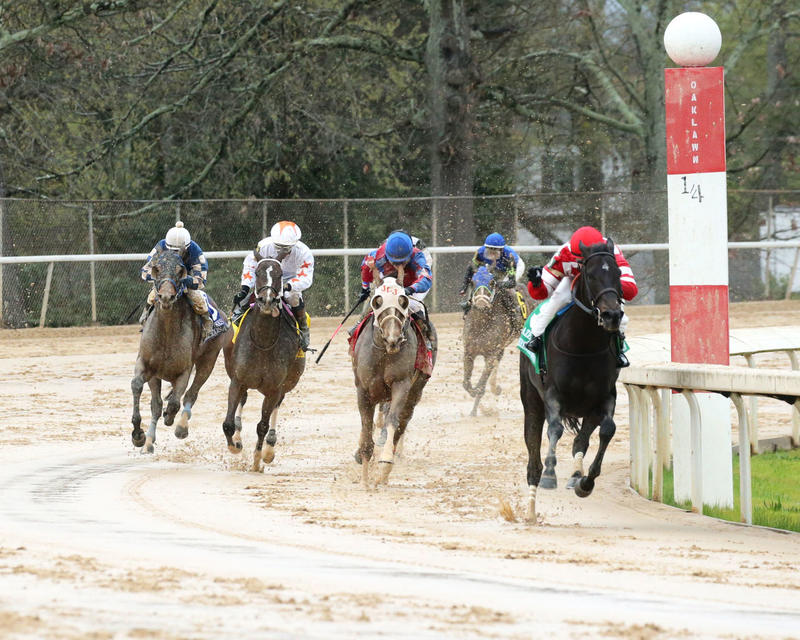 HOT SPRINGS, Ark. -- Joel Politi planned a big party to celebrate Serengeti Empress in Saturday's Azeri (G2), and although concerns over COVID-19 caused Oaklawn to cancel its Rebel Day party, the Ohio-based orthopedic surgeon had no problem with a party of one in the winner's circle.

The celebration could have started about a quarter-mile into the $350,000 race as Serengeti Empress jumped to a three-length lead under Joe Talamo, but it began in earnest as the 2019 Kentucky Oaks winner cruised to a 6 1/4-length lead after never being challenged.

There was no cheering crowd but plenty of excitement in the Serengeti Empress camp that included New Orleans Saints coach Sean Peyton for Serengeti Empress's first win in more than 10 months.

"For me, racing is about coming to the track, visiting the horses at the barn, and watching the race," Politi said. "The pomp and circumstance is great, but it's not as social for me. Above all, it's about the horse and I had a blast getting to hang out with Serengeti Empress this weekend."

Politi said he had planned an entourage of family and friends but ended up just solo when Oaklawn closed to patrons. Trainer Tom Amoss made sure Politi was in attendance though.

"This was a fantastic effort to make the lead, take the race to them, and run them off their feet," Amoss said. "She has God-given talent, and we saw her at the top of her game today."

The win snapped a four-race losing streak that included a pair of tough losses to eventual champion Covfefe in the Test (G1) and a third-place finish behind Blue Prize and Midnight Bisou in the Breeders' Cup Distaff (G1).

"I think we've seen how good she is in every race, but I don't like to make excuses because the goal is to win," Politi said.

Serengeti Empress has won six of 14 starts and has earned more than $1.7 million. All-sources handle on the 11-race Rebel card was $10.1-million—down significantly from last year when there were two divisions of the race but about even with Rebel Day in 2018.

"I was just fortunate that [Oaklawn] ran [the Rebel]," said trainer Bob Baffert, who won the $1 million Kentucky Derby (G1) prep race with Nadal. "It's crazy right now with the way things are." 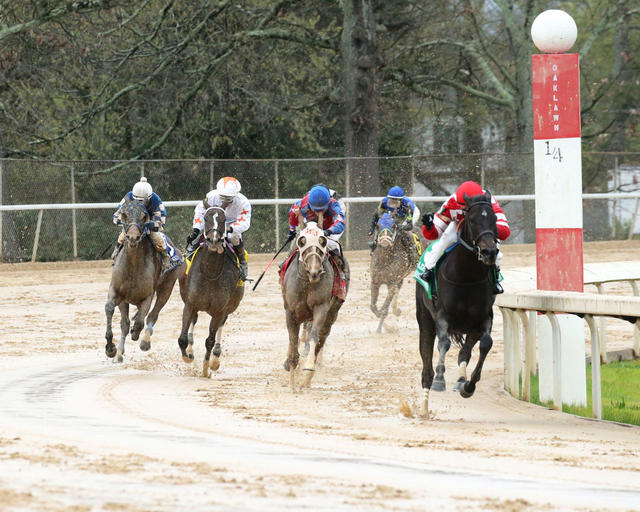