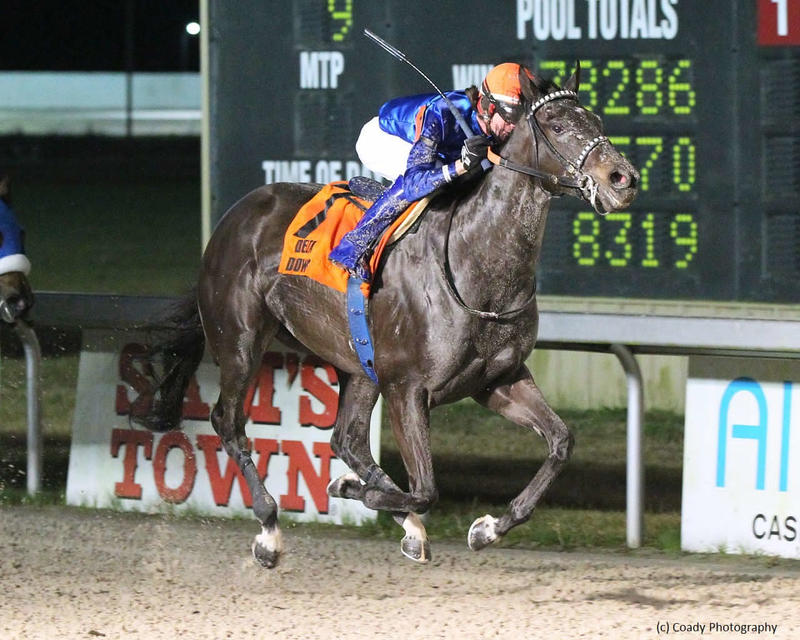 The one-mile test will award a total of 17 points to the top four finishers (10-4-2-1) as part of the Road to the Kentucky Oaks series.

A Godolphin homebred daughter of Malibu Moon, Sunset Wish broke her maiden the third time out at Penn National and followed with a turf allowance win at Fair Grounds in early December. She shipped to Delta Downs for the January 4 Take Charge Brandi and rallied from just off the pace to post a 2 ¾-length score in the 7 ½-furlong event. Joe Bravo retakes the mount for Michael Stidham.

Taylor’s Wish dueled early as the even-money favorite in the Take Charge Brandi and wound up a clear second after being overhauled by Sunset Wish. Owned by Mark Norman and trained by Scott Gelner, the Algorithms filly rolled to 6 ¼-length wire-to-wire win in the My Trusty Cat at Delta two back and Taylor’s Wish captured stakes races at Louisiana Downs and Prairie Meadows as a juvenile. Kevin Roman picks up the mount.

Completing the field are Arch Avenue, who exits an allowance win on Turfway Park’s Polytrack; Crafty’s Dream, who has also been competing at Turfway Park recording a 1-1-1 record in her last three starts; and last-out maiden claiming winner Sheza Handful. 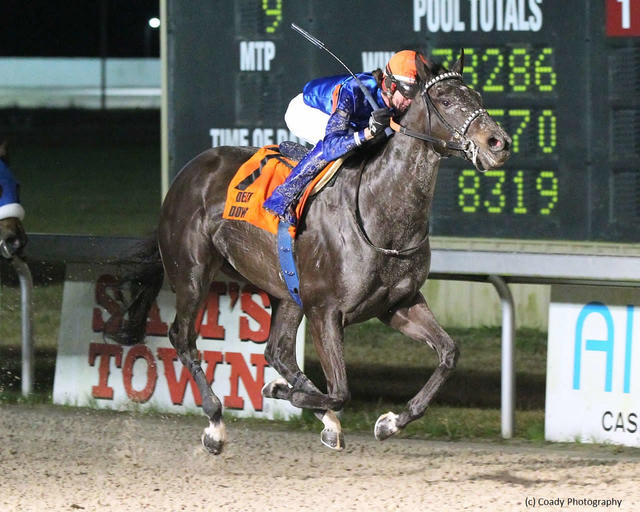