The 2019 Iroquois Stakes is the Free Pick of the Week 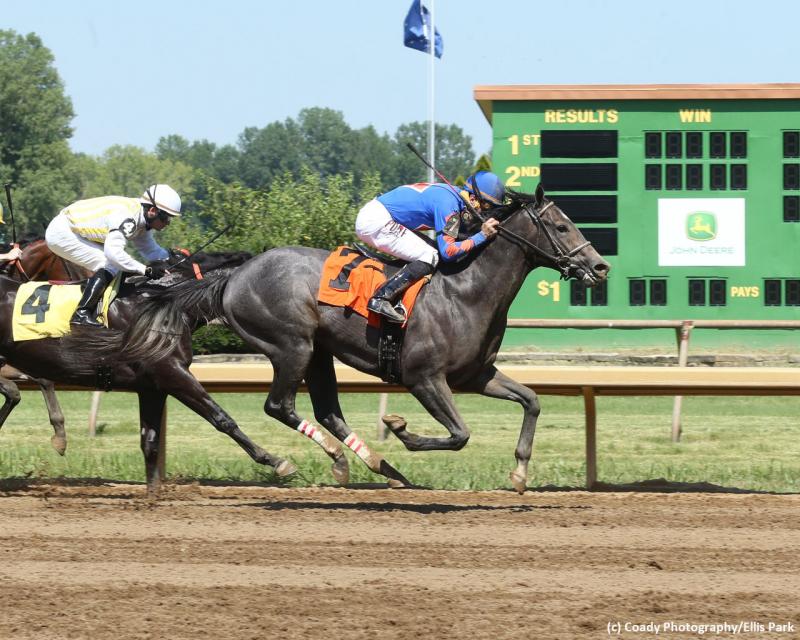 The first points race on the Road to the Kentucky Derby will be held on Saturday at Churchill Downs. A field of 10 juveniles will travel 1 1/16 miles on the dirt in the $200,000 Iroquois Stakes (G3). The top-four finishers of the contest will receive points on a 10-4-2-1 basis as the first of 35 prep races leading up to the 2020 Kentucky Derby (G1) on May 2nd.

Albaugh Family Stables LLC’s Dennis’ Moment takes top billing following his jaw-dropping, 19-length maiden score at Ellis Park last time out. The $400,000 son of Tiznow had a lot of buzz about him before that tour-de-force, and he showed why with a most impressive graduating run over 11 overmatched foes. The bay colt has fired bullet morning drills in his last three works at Churchill and seems poised for a positive performance in his initial stakes endeavor.

But the Iroquois is far from a one-horse race, as it boasts multiple short and long-term prospects. One of those, the Ian Wilkes-trained Letmeno, is one that I have been impressed with and I will tab him for the upset on Saturday.

Letmeno rallied from last following a poor break at Ellis Park on debut to win going away for a conditioner who rarely has his two-year-old runners amped up. The gray son of Twirling Candy proved that his first showing was no fluke when returning to finish a clear runner-up in the Ellis Park Juvenile Stakes at seven-eighths following another tardy beginning.

The Kentucky-bred has the pedigree and running style that indicates that the stretch-out to 1 1/16 miles will be a good one, and he also draws well near the rail to save ground throughout. The April foal continues to train steadily this campaign over the surface, which the colt uses as his home base. I think he will thrive in his first try at Churchill Downs.

Regular rider Clavin Borel retains the mount and could sit a nice trip atop the youngster behind an expected swift and contested early tempo.

Letmeno upsetting the Iroquois field is the Free Bet of the Week. 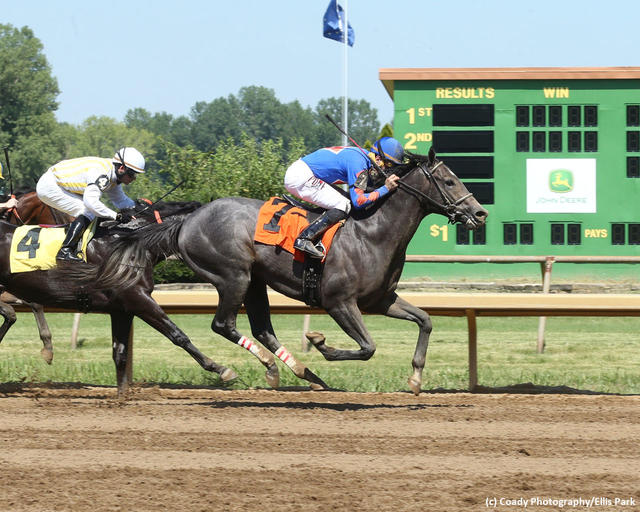