The River City Stakes Expert Pick of the Week 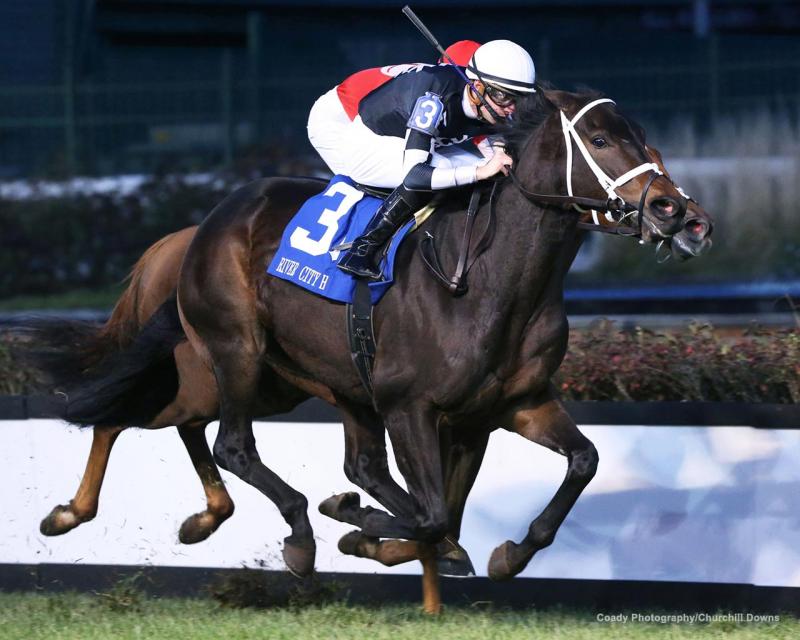 A well-matched field of 10 will vie in Saturday’s $150,000 River City Handicap (G3) at Churchill Downs. The grassy feature will be contested at nine panels on the lawn, and a nice group of turf performers will go postward in the fine betting event.

Trainer Mike Maker has a trio of contenders in the field, led by the vastly improved Bemma’s Boy. A son of Into Mischief, the four-year-old was claimed out of a race on the dirt at Churchill Downs in the spring and was transferred to the lawn for his new connections. And the surface change has paid dividends.

Bred in the Bluegrass State, Bemma’s Boy was a 6 ¾-length romper at Saratoga in his second performance off the claim. The dark bay was favored at 9-5 on this course in his subsequent showing, but he never lifted his feet in a last-place result that was too bad to be taken seriously.

He went 1 ½ miles on the turf at Keeneland most recently and was much the best in a facile tally. The win threat has posted a trio of morning drills in the interim and should be all set to challenge for his first graded stakes win with pick-up pilot Julien Leparoux taking the reins.

Bemma’s Boy shows wins ranging from 1 1/16 miles to 12 furlongs while displaying a potent turn of foot. He has posted fine BRIS Speed figures in three of his last four outings (99,100,96), and the gelding also has room to further improve.

Admission Office has been in the mix in three consecutive graded stakes fields leading up to the River City. The Brian Lynch pupil has a fine closing kick, and the son of Point of Entry will move forward on Saturday making his second start off the layoff.

The Kentucky-bred colt was a fine third in the Wise Dan Stakes (G2) on this course in June against an arguably much tougher field. The bay colt is training steadily in preparation of Saturday, and I think that it’s a big positive that Jose Ortiz will come out to ride him back.

An exacta box with Bemma’s Boy and Admission Office is the Free Pick of the Week. 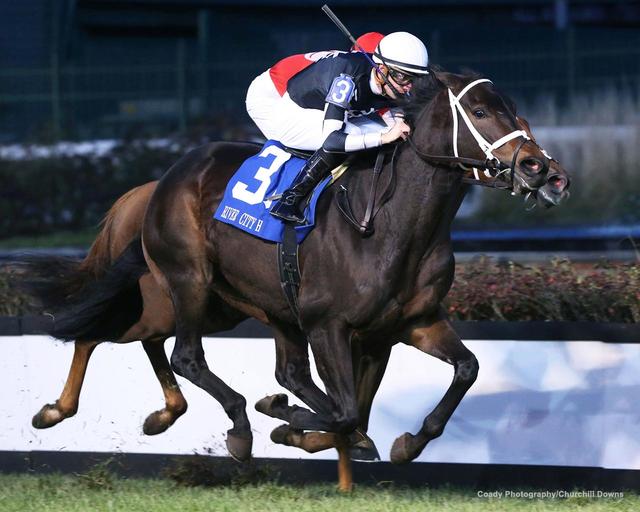