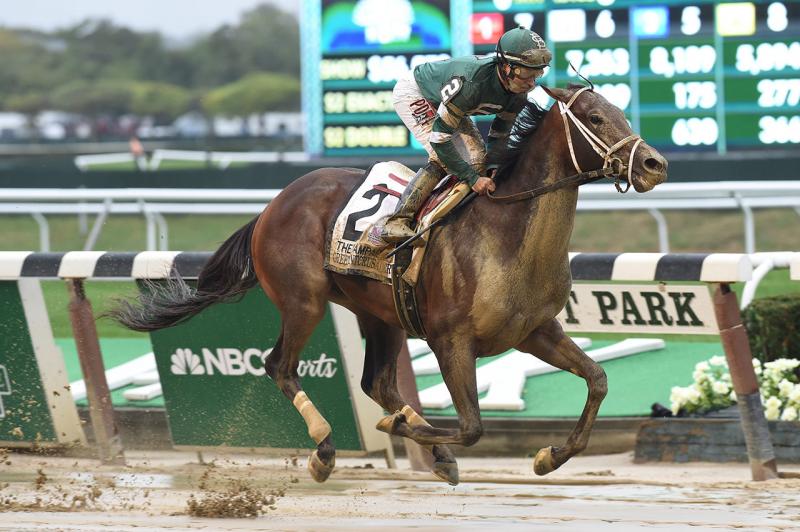 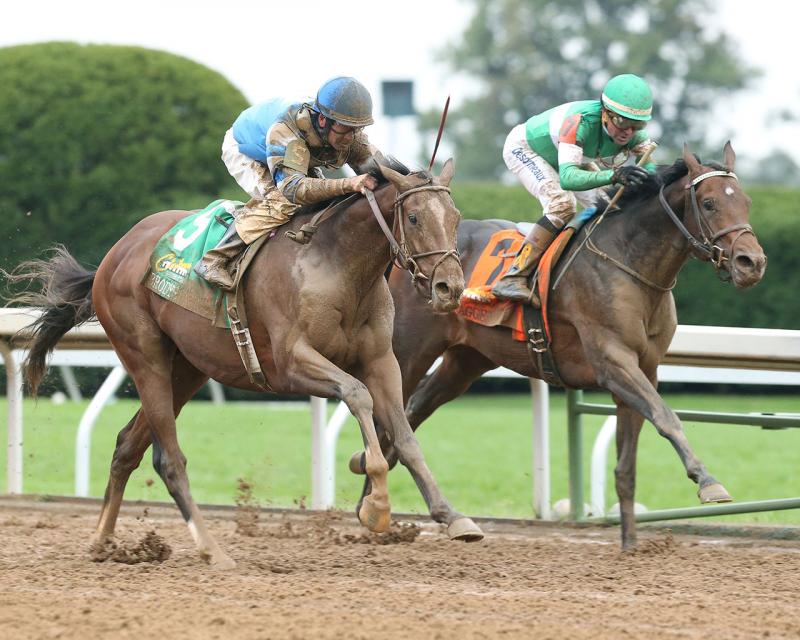 Saturday’s $2 million Breeders’ Cup Juvenile (G1) at Keeneland is the richest and most significant race of the year for two-year-olds. If things work out right, several of the 14 colts and geldings in the field will find themselves in the Kentucky Derby (G1) starting gate next May at Churchill Downs.

While the Juvenile is as good as any major two-year-old stakes in producing Derby starters, only five of the past 31 Derby winners actually ran in the Juvenile. Spend a Buck (1985) and Alysheba (1987) finished third in the Juvenile, while Sea Hero (1993) and Mine That Bird (2009) were unplaced in the 1 1/16-mile event. Only Street Sense (2007) had been able to pull off the Juvenile/Derby sweep.

If not for American Pharoah coming down with an injury after entries were taken for the 2014 Juvenile, he most likely would have joined Street Sense as a winner of both races.

Who among the Breeders’ Cup Juvenile field appear to be long-term Derby material? Here is a completely subjective look through our crystal ball:

Champagne (G1) victor Greenpointcrusader is the fourth graded stakes winner produced by his dam, the Cryptoclearance mare Ava Knowsthecode. He is by champion Bernardini, who won the Preakness (G1) and was a two-time Grade 1 scorer at 1 1/4 miles. A full brother to one-time Derby prospect Algorithms, Greenpointcrusader will become one of most watched classic contenders with a strong performance on Saturday.

The Dale Romans-trained pair of Brody’s Cause and Unbridled Outlaw both broke their maiden in their respective second starts, with Brody’s Cause moving on to register an 11-1 upset of the Breeders’ Futurity (G1) over this year’s Juvenile course and distance. That closing type should continue to thrive as he stretches out.

Unbridled Outlaw endured a rough trip when third in the Iroquois (G3) at Churchill Downs, and deserves another shot to show what he can do at 1 1/16 miles. However, his pedigree seems a bit more speed-oriented than Brody’s Cause’s.

Exaggerator, the Breeders’ Futurity runner-up, is by two-time Horse of the Year and hot sire Curlin (third in the 2007 Derby) and out of a mare by Vindication, who won the Juvenile at Arlington over nine furlongs. Precocious enough to win early over six furlongs, Exaggerator should also continue to thrive  going long and arguably has more upside than stablemate Nyquist, who enters the Juvenile undefeated.

Like the above two, Ralis is also trained by Doug O’Neill. A hot winner of the Hopeful (G1), he subsequently threw in a clunker in the Champagne contested on a sloppy track. By Juvenile runner-up Square Eddie, the jury is still out on his ability beyond seven furlongs but potential remains.

Finally there’s Swipe, who has been chasing Nyquist all summer and fall in California to no avail. However, he made that rival work a bit in the FrontRunner (G1) last time and might have more of a future going long being a son of Belmont (G1) winner Birdstone (sire of Mine That Bird). He’s trained by Keith Desormeaux, who won last year’s Juvenile with Texas Red. 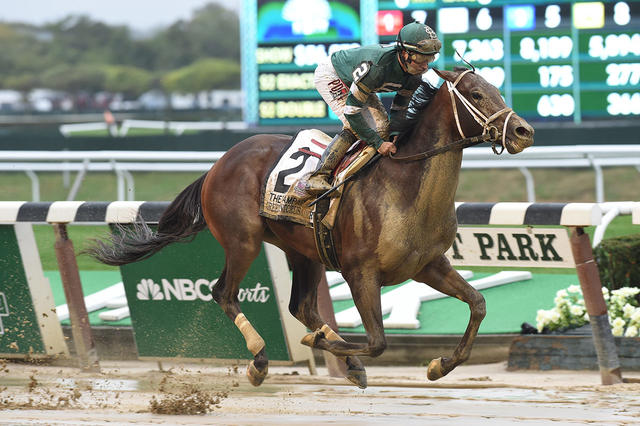