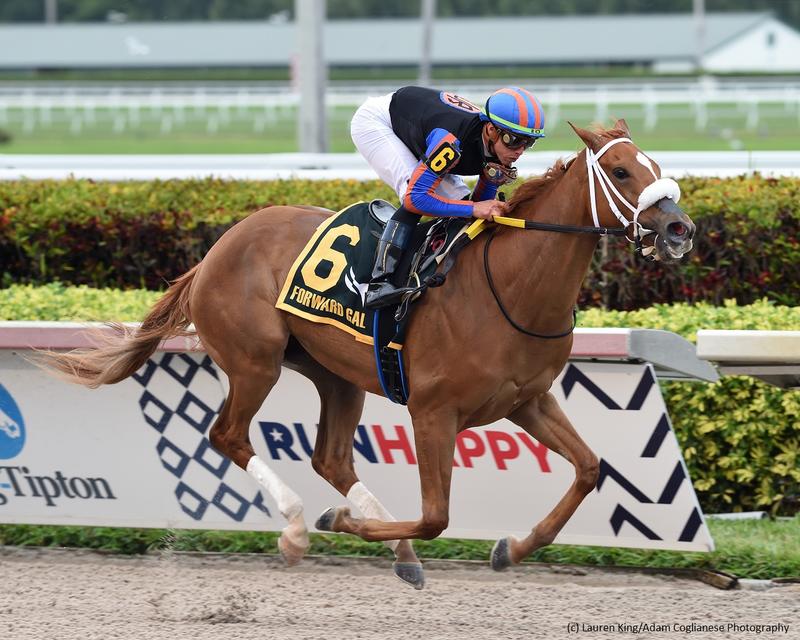 A romping winner of the Feb. 1 Forward Gal (G3), Tonalist’s Shape will put her unbeaten record in Saturday’s $200,000 Davona Dale (G2) at Gulfstream Park. The one-mile test serves a qualifier in the Road to the Kentucky Oaks series, awarding points on a 50-20-10-5 scale to top four finishers, and nine fillies have been entered.

A chestnut daughter of Tonalist, the Joseph Saffie-trained Tonalist’s Shape has compiled a 4-for-4 ledger, posting three of her wins at Gulfstream, and she will look to strike from just off the pace beneath Tyler Gaffalione.

Spice Is Nice merits serious respect after posting a 12-length debut score over the track and distance the first time out on Jan. 12 She netted a field-best 97 Brisnet Speed rating, and the $1.05 million daughter of Curlin is trained by three-time Kentucky Oaks winner Todd Pletcher. John Velazquez will be up.

Bayerness will make her stakes debut with a 2-for-2 record, most recently rallying to win a salty allowance at Churchill Downs in late November. Florent Geroux will be in to ride the $350,000 daughter of Bayern for Cherie DeVaux.

Other Davona Dale runners include Dream Marie and Addilyn, the top two finishers from a Jan. 16 allowance at Gulfstream; and Chart, who invades from Tampa for Gary Contessa after rolling to a 5 1/4 maiden tally in her Jan. 19 debut performance. 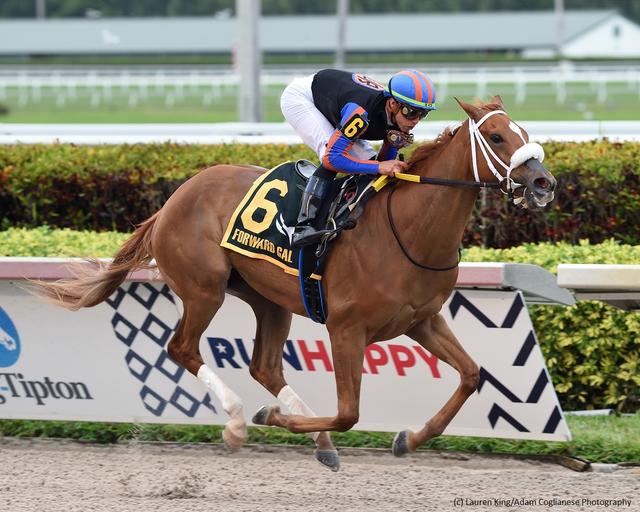