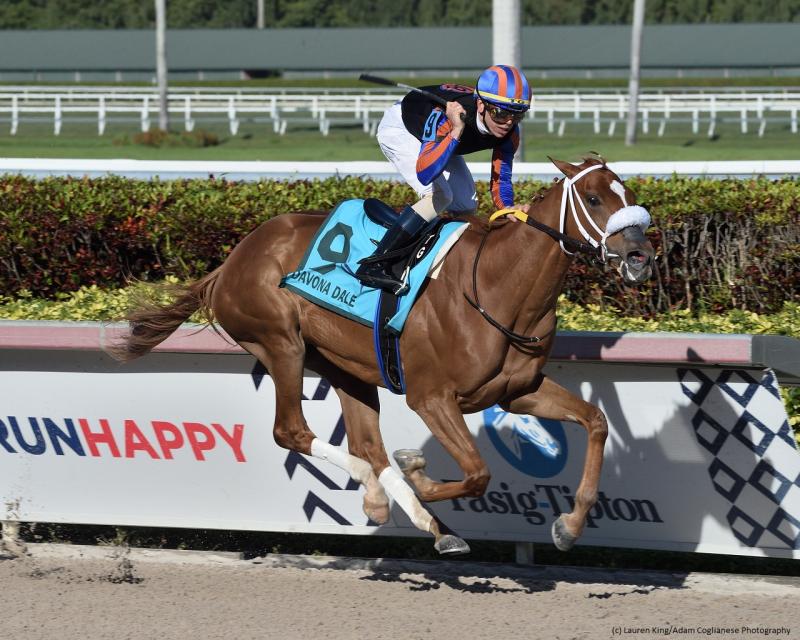 Winner of the Davona Dale (G2) and Forward Gal (G3), Tonalist’s Shape will seek her first Grade 1 prize in Saturday’s $350,000 Coaching Club American Oaks at Saratoga. The 1 1/8-mile race has been added as a major qualifier in the Road to the Kentucky Oaks series, awarding points on a 100-40-20-10 scale to the top four finishers, and Tonalist’s Shape currently sits ninth on the Oaks leaderboard with 60 points.

Trained by Saffie Joseph Jr., Tonalist’s Shape exits a 3 3/4-length victory in the May 15 Hollywood Wildcat S. at Gulfstream Park. She rebounded nicely from her lone setback this year, a seventh as the favorite in the Gulfstream Park Oaks (G2), and the chestnut filly was redirected to the CCA Oaks after initially being entered in last Saturday’s Ashland (G1) at Keeneland. Irad Ortiz Jr. retains the mount.

Five rivals will challenge the probable favorite, including a trio of late-blossoming 3-year-old fillies. Paris Lights brings a two-race win streak to her stakes debut, romping in a maiden special weight and entry-level allowance in her last two outings at Churchill Downs, and she’s unbeaten since stretching out to two-turn distances for Bill Mott. Tyler Gaffalione rides.

Altaf will jump straight to stakes competition for Chad Brown after breaking her maiden by a widening 5 1/2-length margin in her second career start at Churchill on May 23. Joel Rosario will be up. Crystal Ball invades from California for Bob Baffert after graduating by 6 1/2 lengths in her second start at Santa Anita June 14. Javier Castellano will take over riding duties.

Completing the field are Velvet Crush, a last-out allowance scorer at Churchill; and Antoinette, who will switch back to dirt for Mott after a third in the Wonder Again (G3) at Belmont Park. 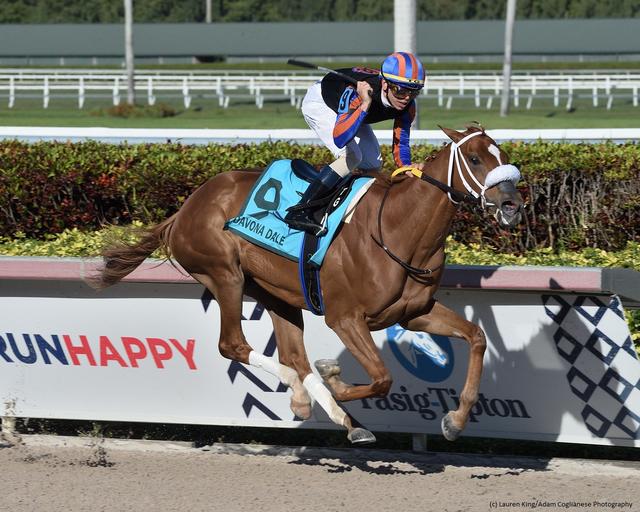