Sapling, Affirmed have proven to be hotbeds of early Kentucky Derby potential

A pair of stakes races for juveniles will be held on the eastern half of the country Saturday. Each of these are non-graded races, but anytime a two-year-old runs in a black-type race this time of year we start thinking ahead to next spring’s Kentucky Derby (G1).

Monmouth Park will play host to this one-mile event. This race has a lot of history tied to it and a pair of two-year-olds have bagged the Sapling and gone on to win the Kentucky Derby the following year.

Needles was best in the 1955 edition of this event and went on to take the Run for the Roses the following spring. In 1974, the great Foolish Pleasure was victorious in the Sapling and also went on to Kentucky Derby glory.

The 2018 Sapling attracted seven runners, with two of particular interest. Trainer Bill Mott’s UNIONIZER led throughout in a solid maiden win at Saratoga most recently and could be a nice prospect. The son of 2012 Belmont Stakes (G1) winner Union Rags showed improvement with blinkers added last out and gets local favorite Joe Bravo to ride.

Wesley Ward will send out STAGE LEFT. The Congrats gelding was bet down to 2-5 odds in his debut at Keeneland in the spring and ran like it, recording a four-length tally. The dark bay two-year-old is plenty fast but is bred to run long being out of a mare by Repent.

Stage Left has been preceded in stakes glory by his half-sister Midnight Bisou, a Grade 1 queen who was third in this year’s Kentucky Oaks (G1). He could develop into any kind for a trainer who is astute.

Gulfstream Park will host this $200,000 division of the Florida Sire Stakes series for Florida-bred juveniles. Named after the 1978 Triple Crown winner, the seven-furlong event features 10 two-year-olds going to the gate on Saturday.

This second leg of the Florida Sire Stakes series has been run since 1983 and has produced some fine horses in recent years, including champion Big Drama who swept the series comprised of the Dr. Fager, Affirmed and In Reality divisions in 2008 when it was held at Calder.

Trainer Jose Pinchin’s FULLY LOADED is surely among the ones to beat in this feature. The bay colt suffered a first defeat when a neck shy under the wire in the Dr. Fager last out, and was demoted even further when disqualified to third. The talented juvenile has plenty of speed and picks up jockey Nik Juarez for this event.

NACHO PAPA is interesting as a long-term prospect. The Stanley Gold pupil was no match last time in the Dr. Fager, but he has trained fast since then and should move forward as the distances increase. Nacho Papa will get plenty of stamina through his dam, Cartia, who is by 2003 Kentucky Derby runner-up and Belmont Stakes scorer Empire Maker.

CAJUN FIRECRACKER is unbeaten from two lifetime races, including a stakes triumph last out in the Dr. Fager. The two-year-old has since been transferred from Michael Yates to trainer Ralph Nicks in advance of this test. The bay has a pedigree slanted to more of a speed horse, but talent often makes up for any other shortcomings.

While this pair of races doesn’t generate the nationwide buzz of other juvenile races across the country, plenty of fine horses have passed through these stakes. And it’s possible we could find one or more of these horses on the Road to the Kentucky Derby in 2019. 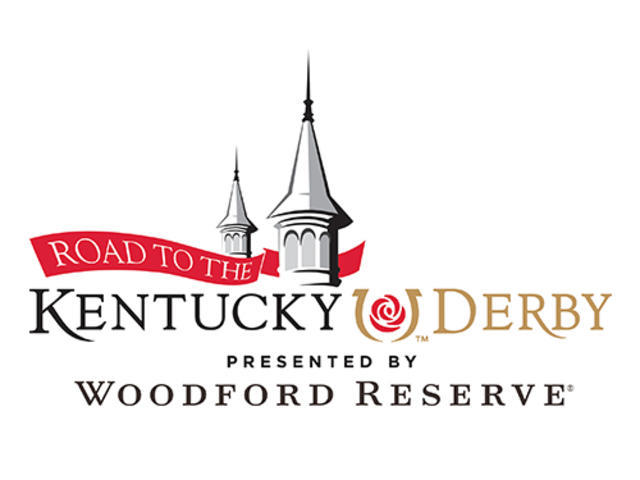