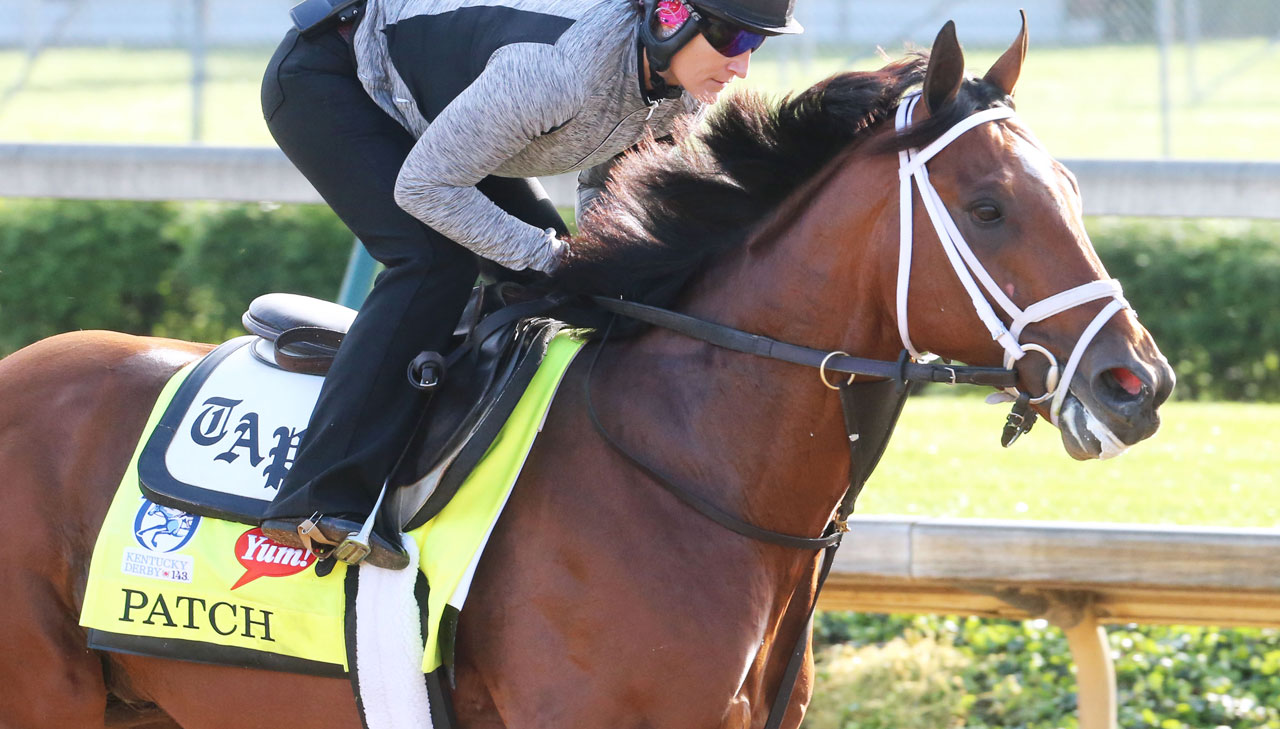 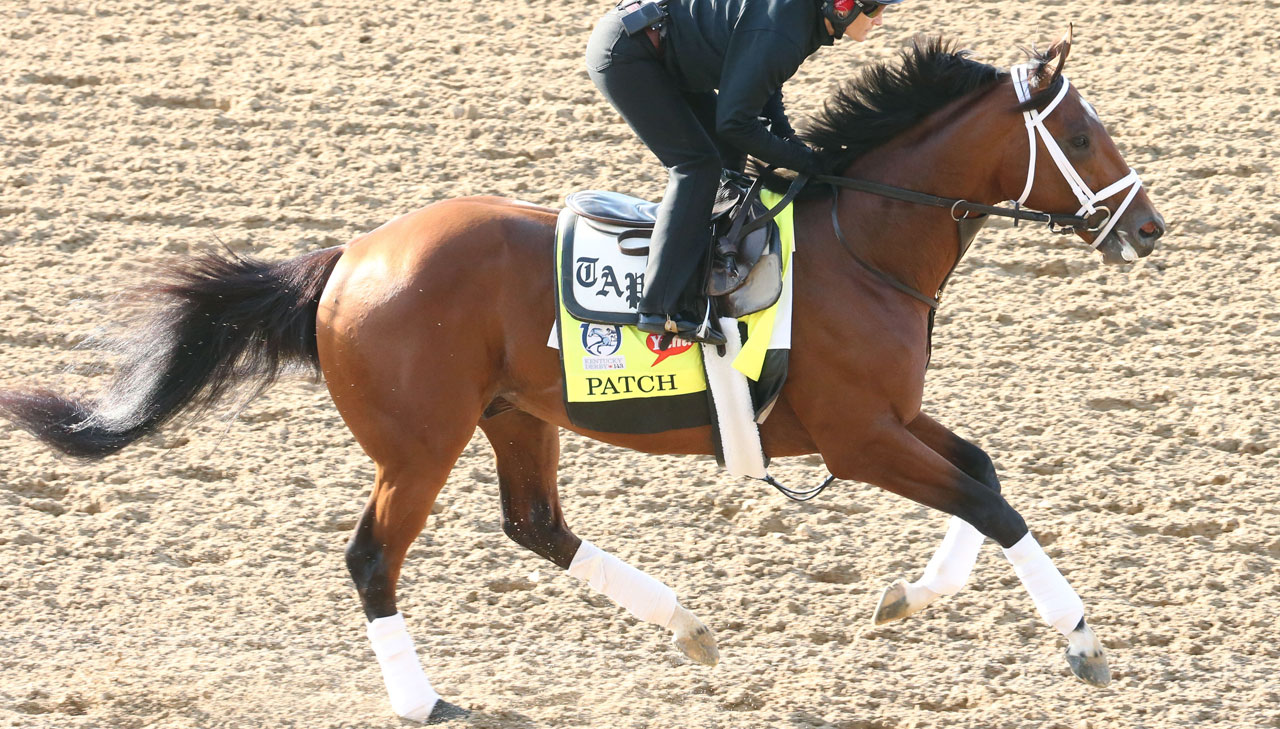 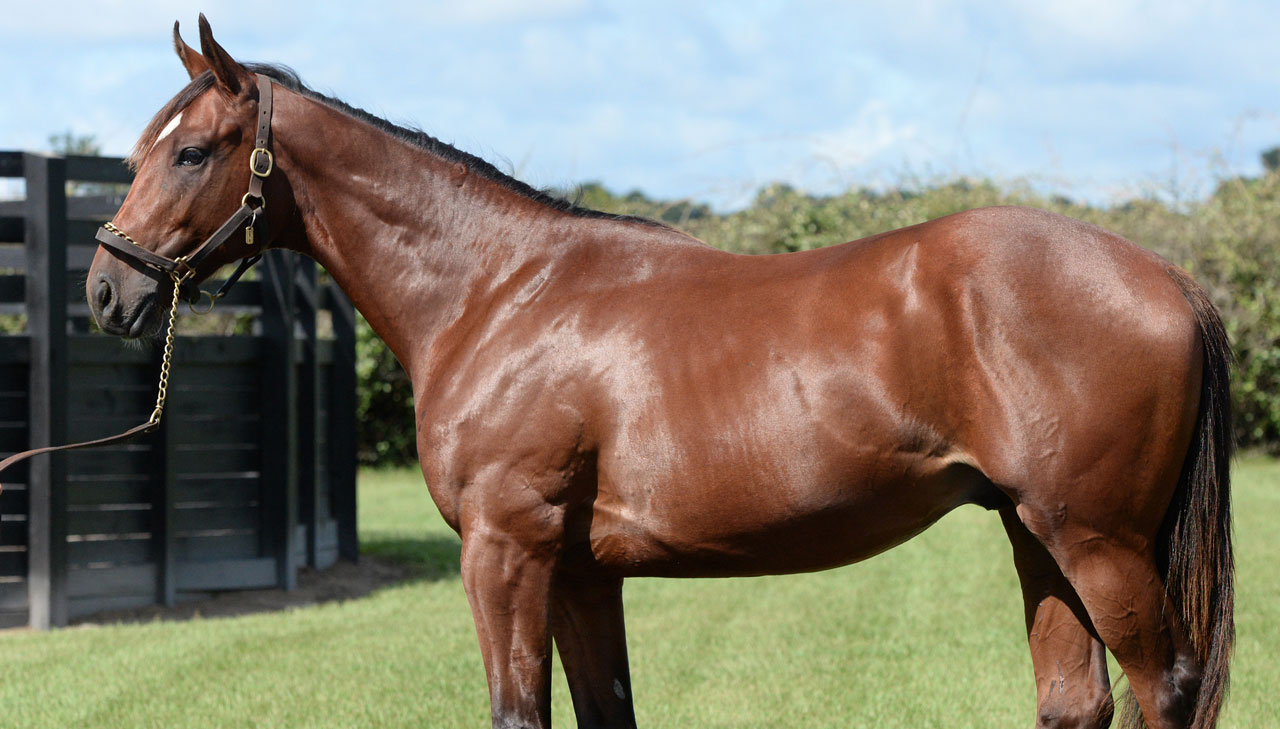 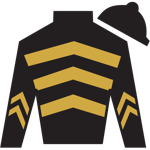 
Owned and bred by Calumet Farm and trained by Todd A. Pletcher, Patch, the son of former Belmont Stakes (G1) winner Union Rags, has entered the 2017 Kentucky Derby (G1) scene after a second-place finish in this year's Louisiana Derby (G2).


Patch provided an impressive performance in only running twice prior to his start in the Louisiana Derby, which happens to be his first graded stakes. He previously ran in two maiden special weight races at Gulfstream Park in January and February of 2017, finishing a close second in one and winning the other.


A second-place finish for Patch in the Louisiana Derby earned him 40 qualifying points on the Road to the Kentucky Derby, putting him in 11th place with a month to go until the 143rd edition of the Run for the Roses. Pletcher now has four horses in the top-11 point earner standings (Always Dreaming, Tapwrit, and Malagacy being the other three).


"Patch has a nice turn of foot and a lot of talent. It's not easy to jump up into a grade 2 out of a maiden race, but I feel like we have a sound, happy horse and that gives me confidence going into the race," Adele Bellinger, assistant to trainer Todd Pletcher, told BloodHorse prior to the start of the Louisiana Derby.


A horse as inexperienced as Patch may not have the greatest odds of winning the Kentucky Derby, but to have the confidence of an esteemed trainer such as Pletcher to start him in a late-season Derby prep race makes him an intriguing name to watch. While Patch might be a latecomer to the Kentucky Derby scene, with a pedigree that includes Banshee Breeze and Tiz Windy we could be looking at a surprising longshot candidate in the three-year-old Bay Colt.