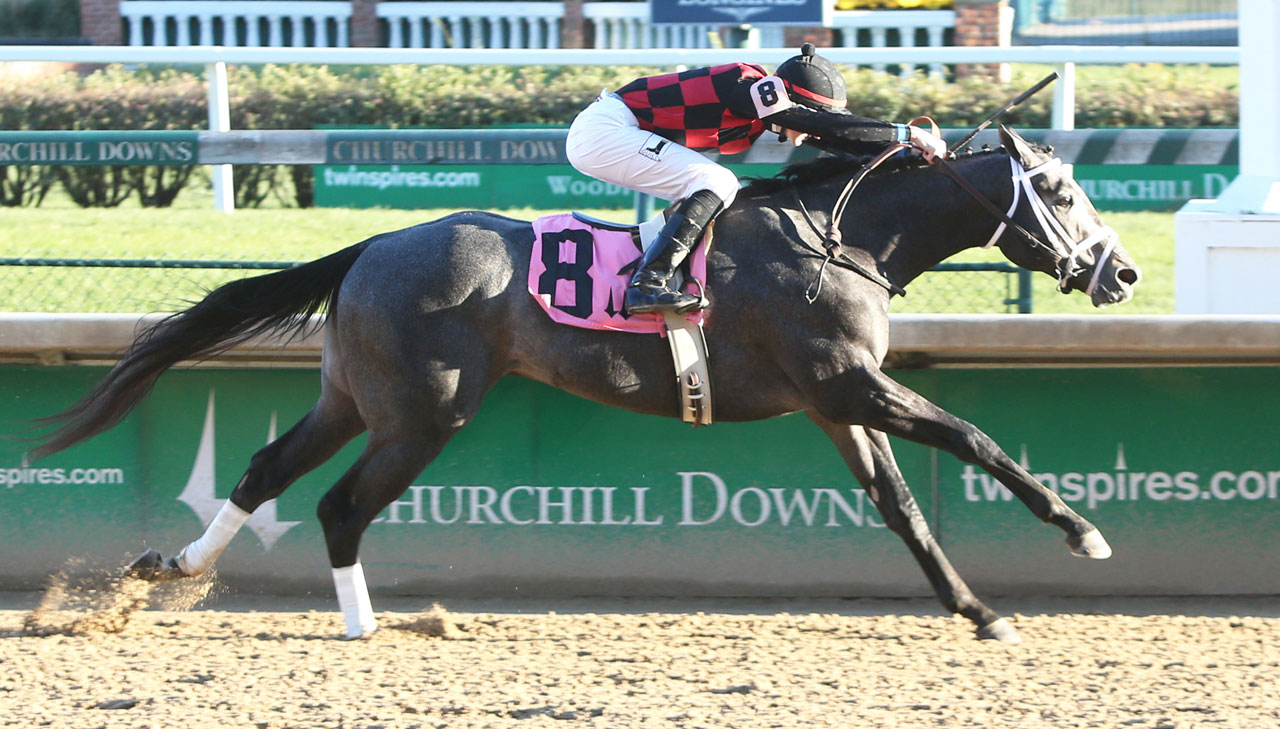 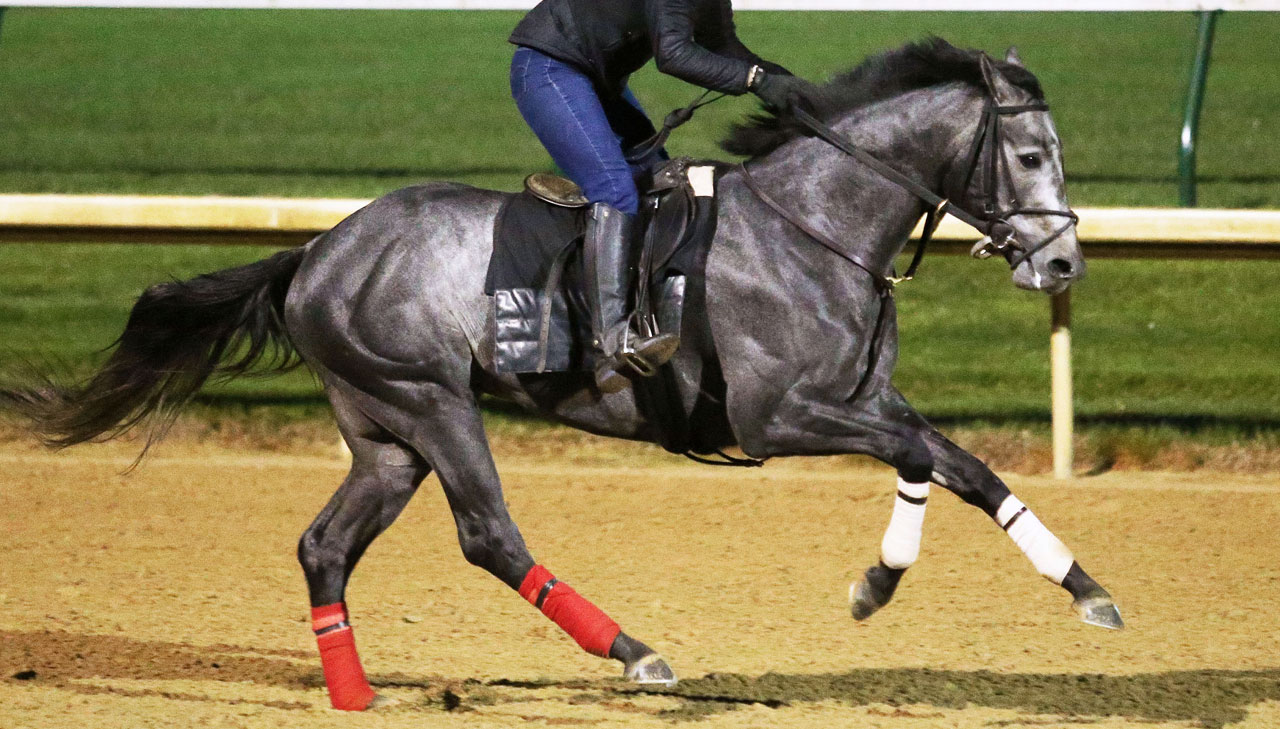 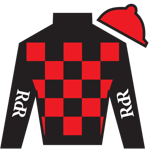 Consistency and improvement has been a hallmark of Petrov, who hasn’t finished further back than second in four starts.


Trained by Ron Moquett, Petrov won his first start and finished second in his next three starts, all at stakes level.


In his 2017 starts, Petrov finished second to Uncontested in the Smarty Jones Stakes at Oaklawn Park, and then, after mastering Uncontested at the top of the stretch, found only One Liner too good in the Southwest Stakes (G3) at the same track.


Petrov is by Flatter, a successful Claiborne Farm-based son of A.P. Indy. His leading progeny include Flat Out, a dual winner of the 1-1/4 mile Jockey Club Gold Cup Stakes (G1). Petrov’s dam Saracina was a dual winner at six furlongs, and her dam Indy’s Paloma is a daughter of A.P. Indy.


To date Petrov has usually raced close to the pace before finishing strongly. Though there will be some doubts about his ability to stay 1-1/4 miles on pedigree, he was strong at the end of the Southwest Stakes over 1-1/16 miles, finishing more than eight lengths clear of the third horse.

Petrov drifted from 30-1 to 73-1 in Pool 3 of the Kentucky Derby Future Wager Feb. 26 after his Southwest Stakes run. However, he appeals as a consistent horse on the way up and he should not be forgotten by punters.