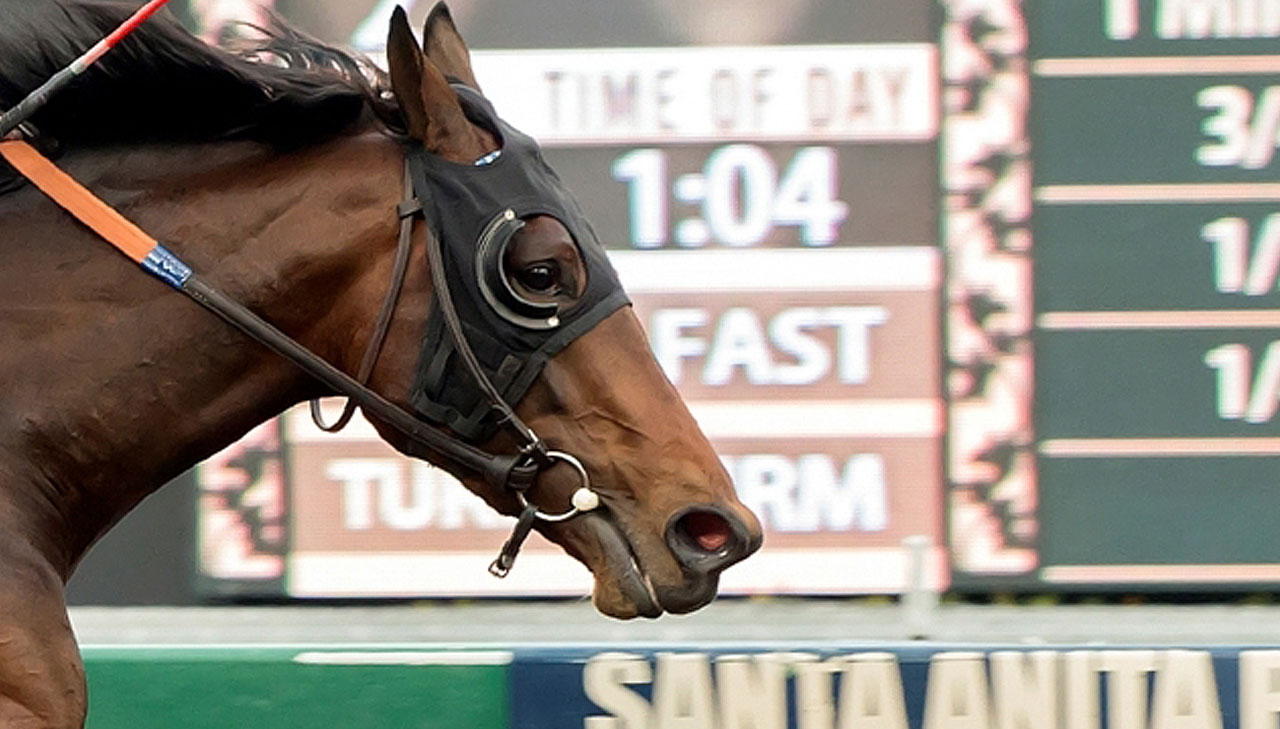 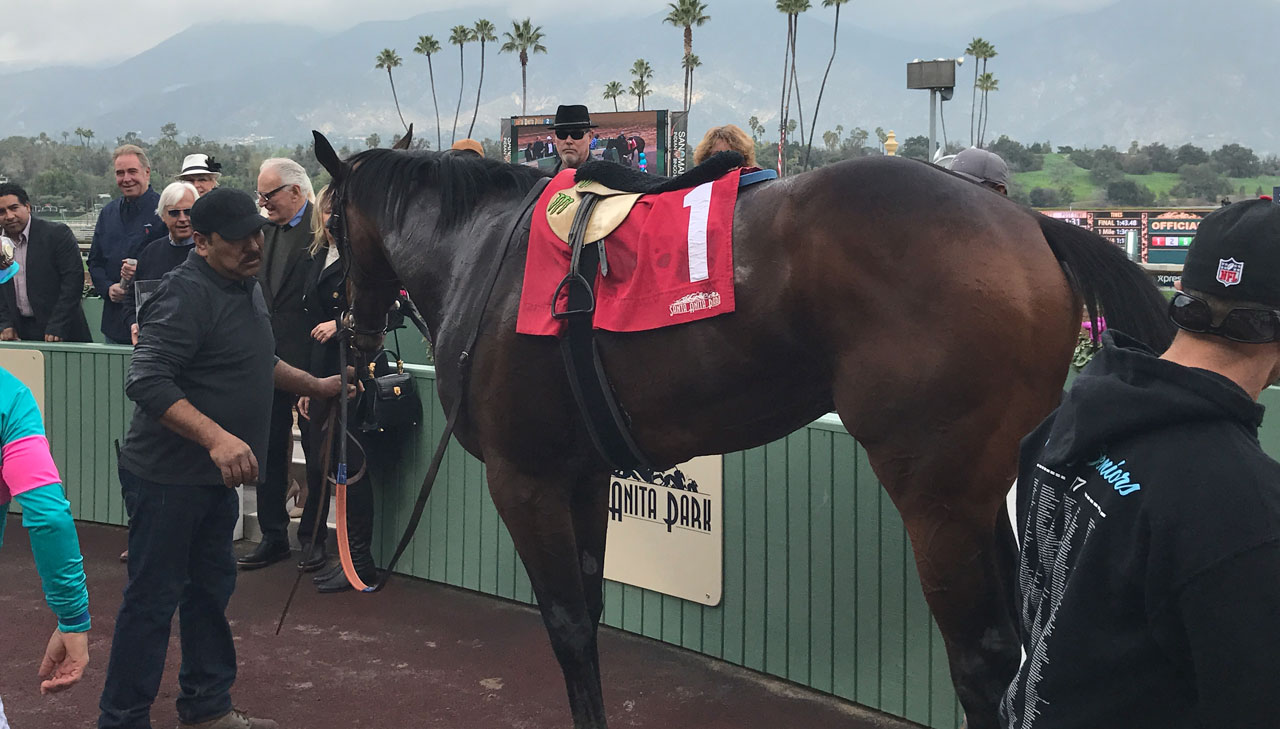 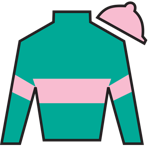 Royal Mo, along with Gormley, gives owners Jerry and Ann Moss a two-pronged attack heading toward the 2017 Kentucky Derby.


Trained by John Shirreffs, Royal Mo has improved with every start in California to date. Second in his first two races, he broke his maiden at Del Mar Nov. 27, and then led all the way to win the Robert B. Lewis Stakes (G3) at Santa Anita Feb. 4.


A son of Uncle Mo, sire of last year’s Kentucky Derby winner Nyquist, Royal Mo was a $300,000 buy for the Mosses from his breeders, Brandywine Farm, at the 2015 Keeneland September yearling sale. His dam Royal Irish Lass, by Saint Ballardo, is the dam of Tara From the Cape, a fourth-place finisher in the one mile Breeders’ Cup Juvenile Fillies’ Turf (G1). Royal Irish Lass is a daughter of Irish Linnet, whose victories include the New York Stakes (G2) over 1-1/4 miles on turf.


Royal Mo has won his two races while setting the pace, but his runner-up finish at his second start came after he missed the start badly and rallied late, showing that he doesn’t have to lead to run well. His pedigree suggests he has prospects of staying 1-1/4 miles if he makes it to the Kentucky Derby.


Royal Mo made his first appearance as an individual in the Kentucky Derby Future Wager in Pool 3. He started at 15-1, but drifted over the three days of wagering to finish at 36-1. Those odds could seem very generous if he continues his sharp improvement.