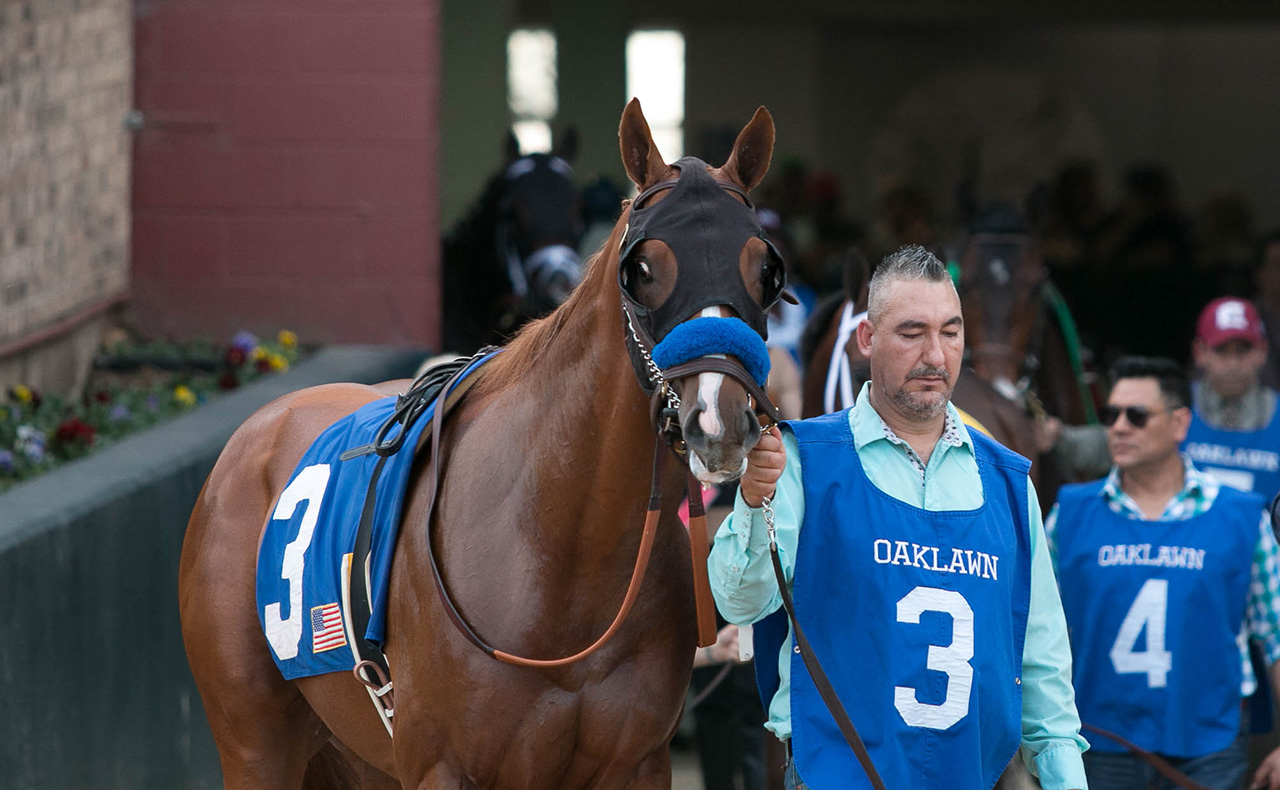 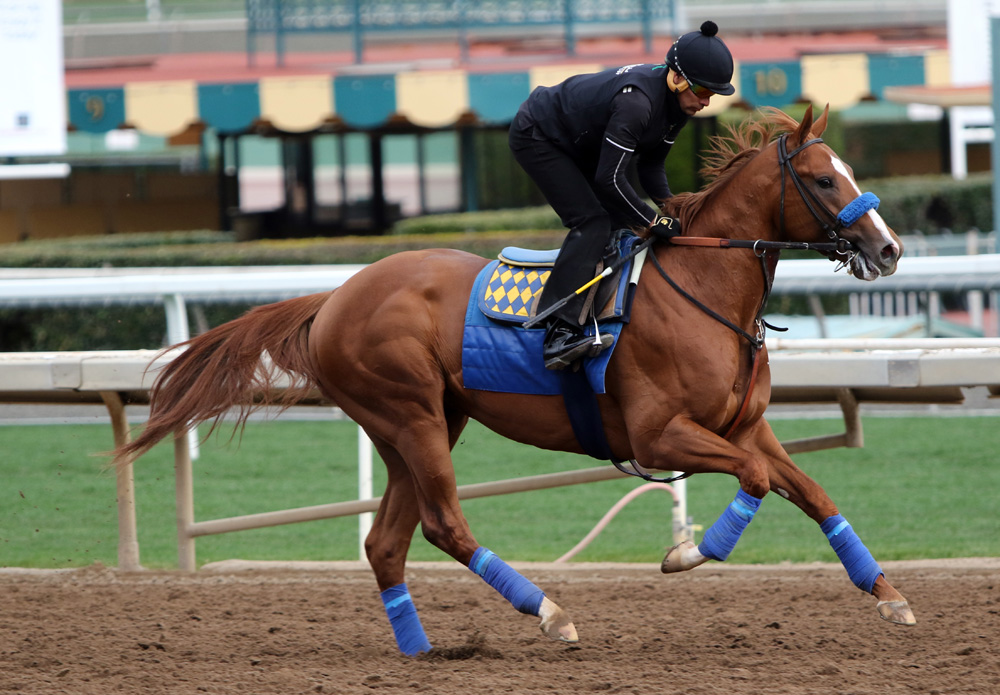 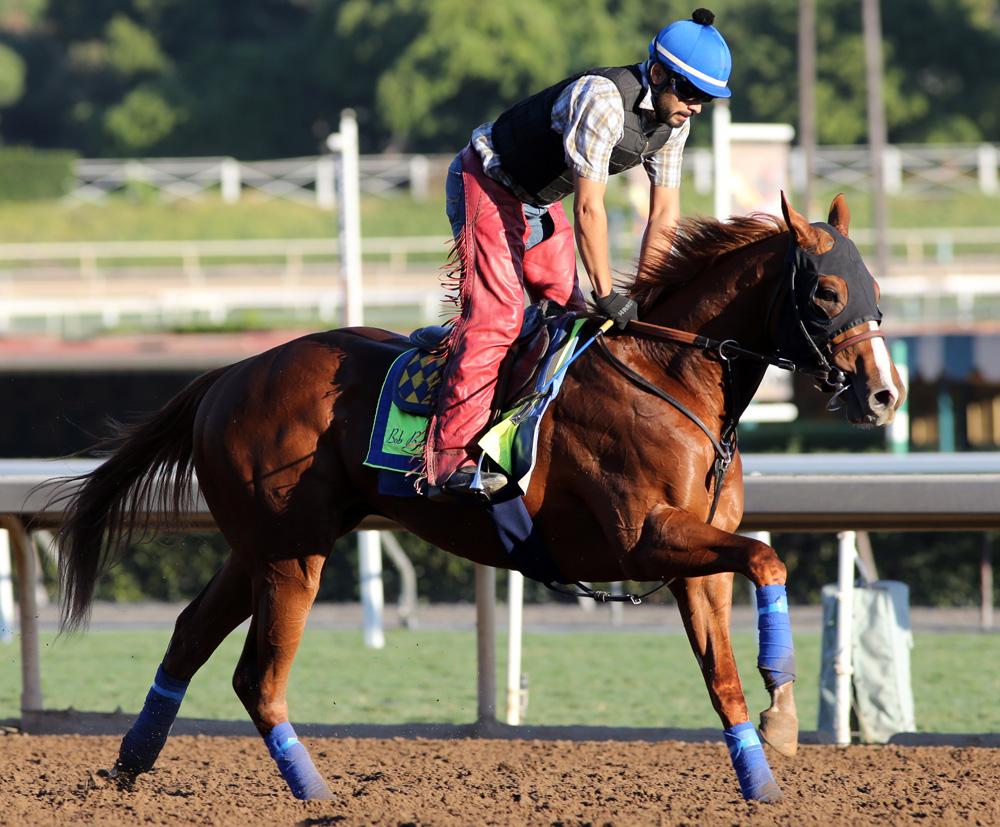 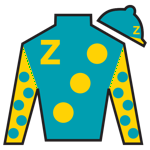 Solomini was foaled on April 29th, 2015 and despite being born late in the year, the colt has already made an impact. Originally bred by Glenna R. Salyer DVM, Solomini was purchased by the renowned Zayat Stable for $270,000. Bob Baffert was called upon to train the young competitor.

Wasting no time in breaking his maiden, Solomini comfortably defeated a field of eight horses in a 6 ½ furlong sprint. His winning time was clocked at 1:16.98 and was evidence enough that the juvenile was ready to step up his game.

Baffert selected the 2017 FrontRunner Stakes as his next challenge. This field boasted 4/5 favorite Bolt d’Oro, the highly acclaimed 3/1 second choice Zatter and a number of well regarded talents. Take the One O One led the field for much of the race as Bolt d’Oro sat waiting to break. Down the homestretch, nobody could touch the favorite as Bolt d’Oro separated himself cleanly from the rest to win by seven lengths.

Solomini showed well in finishing second, well ahead of co-second favorite Zatter and a length in front of Take the One O One. Though the effort was not nearly enough to keep pace with Bolt d’Oro – perhaps the best two-year-old in the 2017 class – the performance displayed his talent.

Travelling to Del Mar to take on the best two-year-olds in the country, Solomini was inserted as a 6/1 third-choice on the opening line alongside Firenze Fire. His odds would shift to 9/1 with some taking a chance on his opening speed. The colt would prove worthy of that investment for the most part.

Cracking out of the gate alongside U.S. Navy Flag, Solomini was the early pace setter in the 2017 Breeders’ Cup Juvenile. The Baffert trainee looked to be a show stealer, but was buried by a surging Good Magic down the homestretch. Solomini did just enough to hold off Bolt d’Oro, who had been caught wide on both turns.

Learn more about Solomini with these indepth stories: