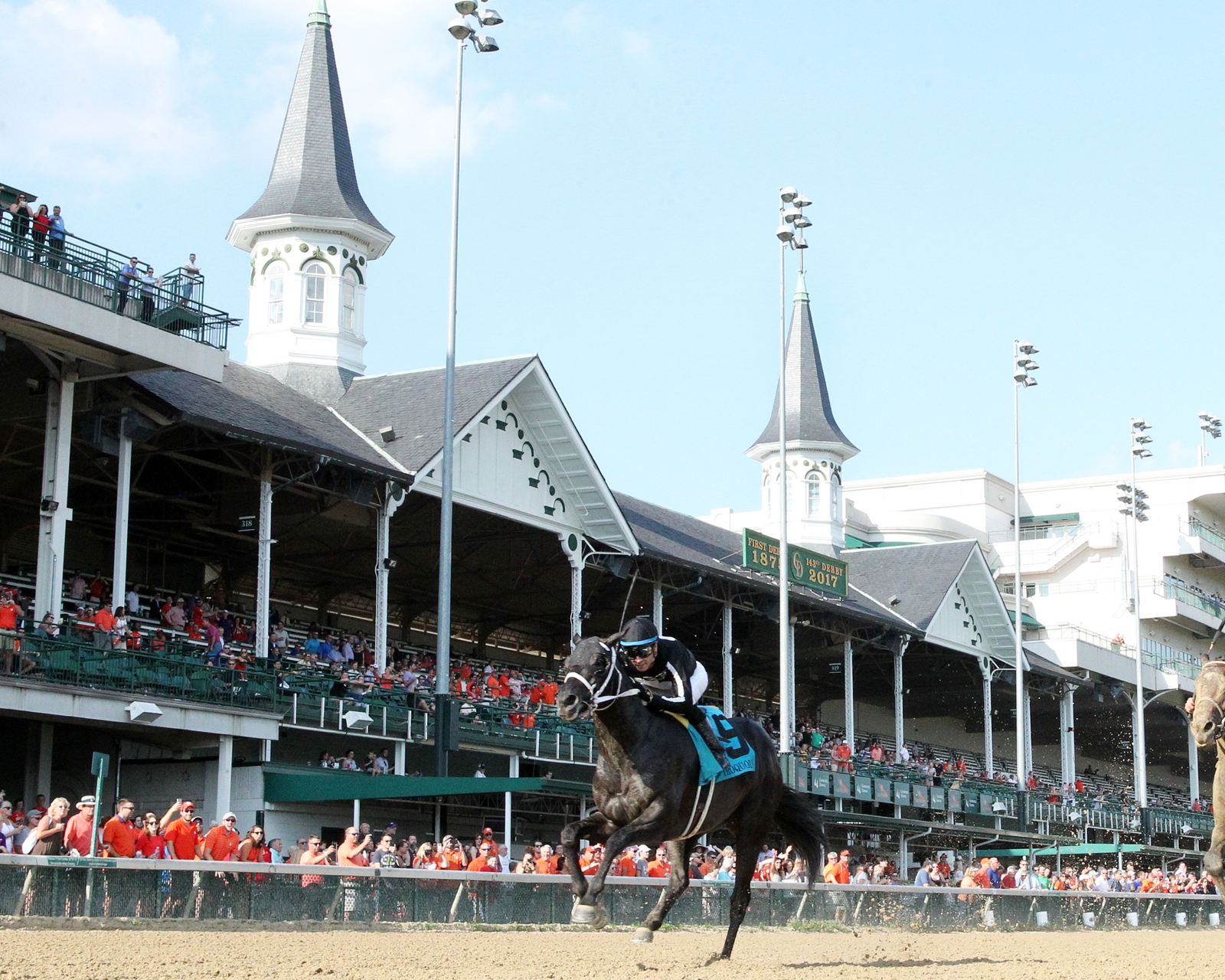 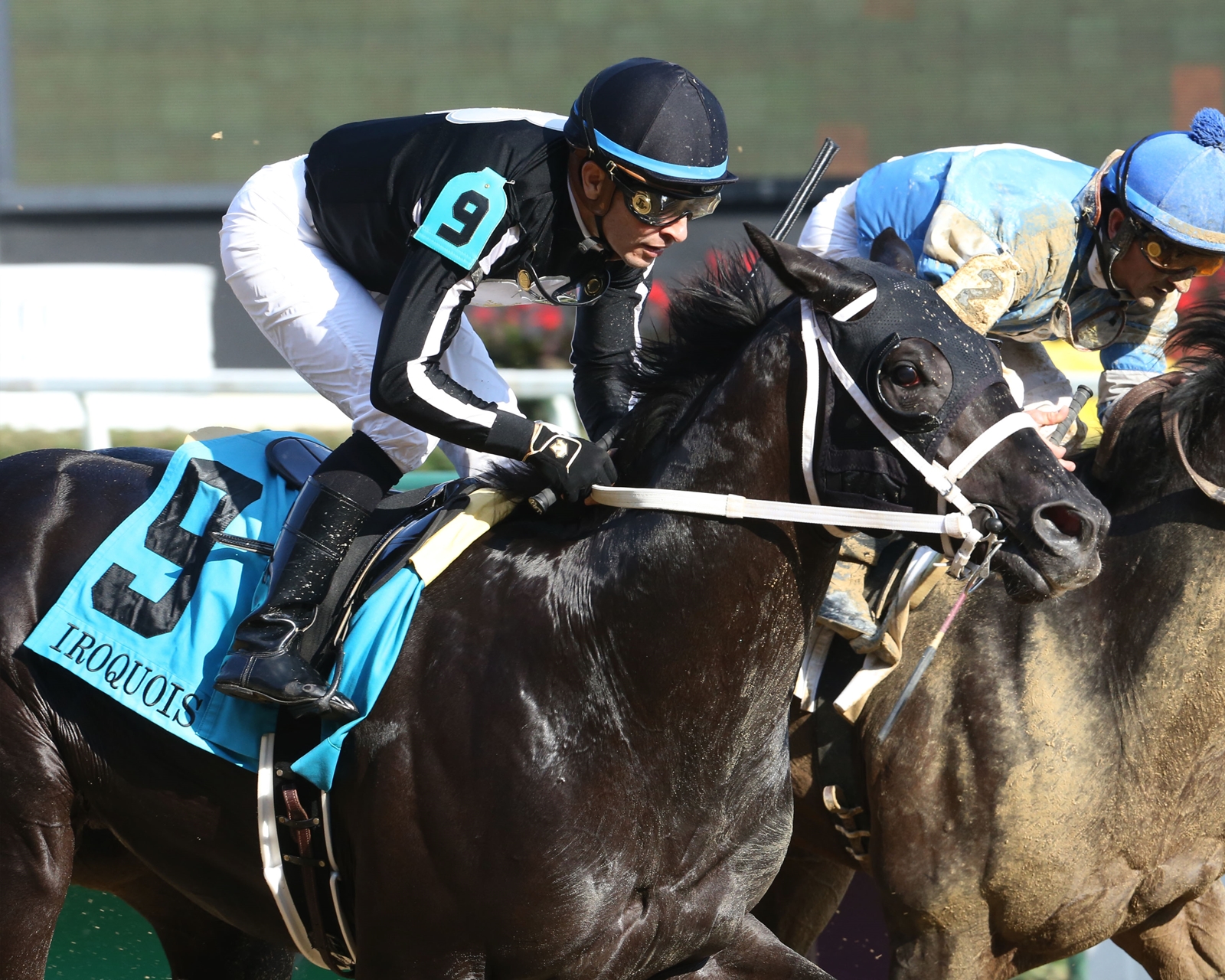 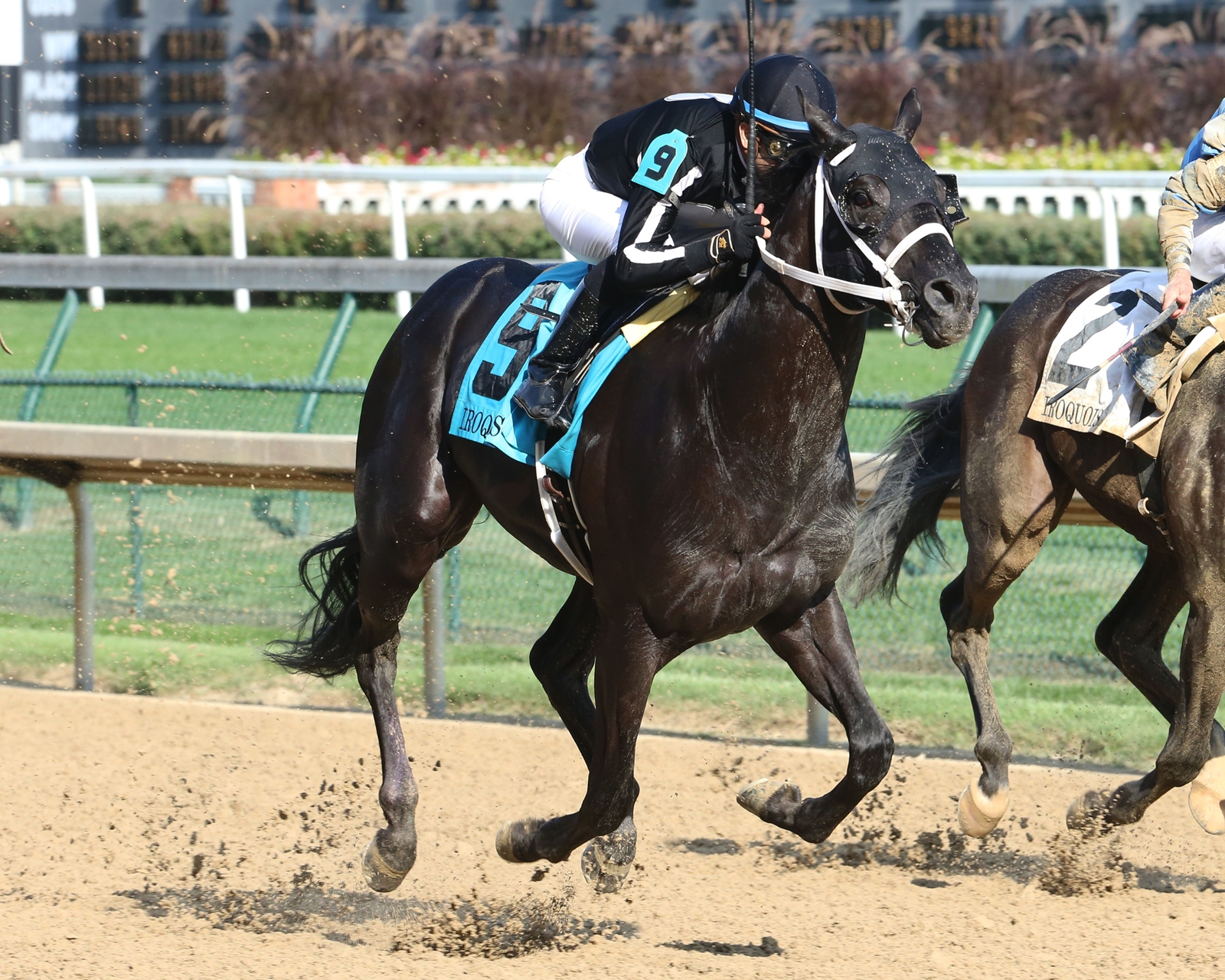 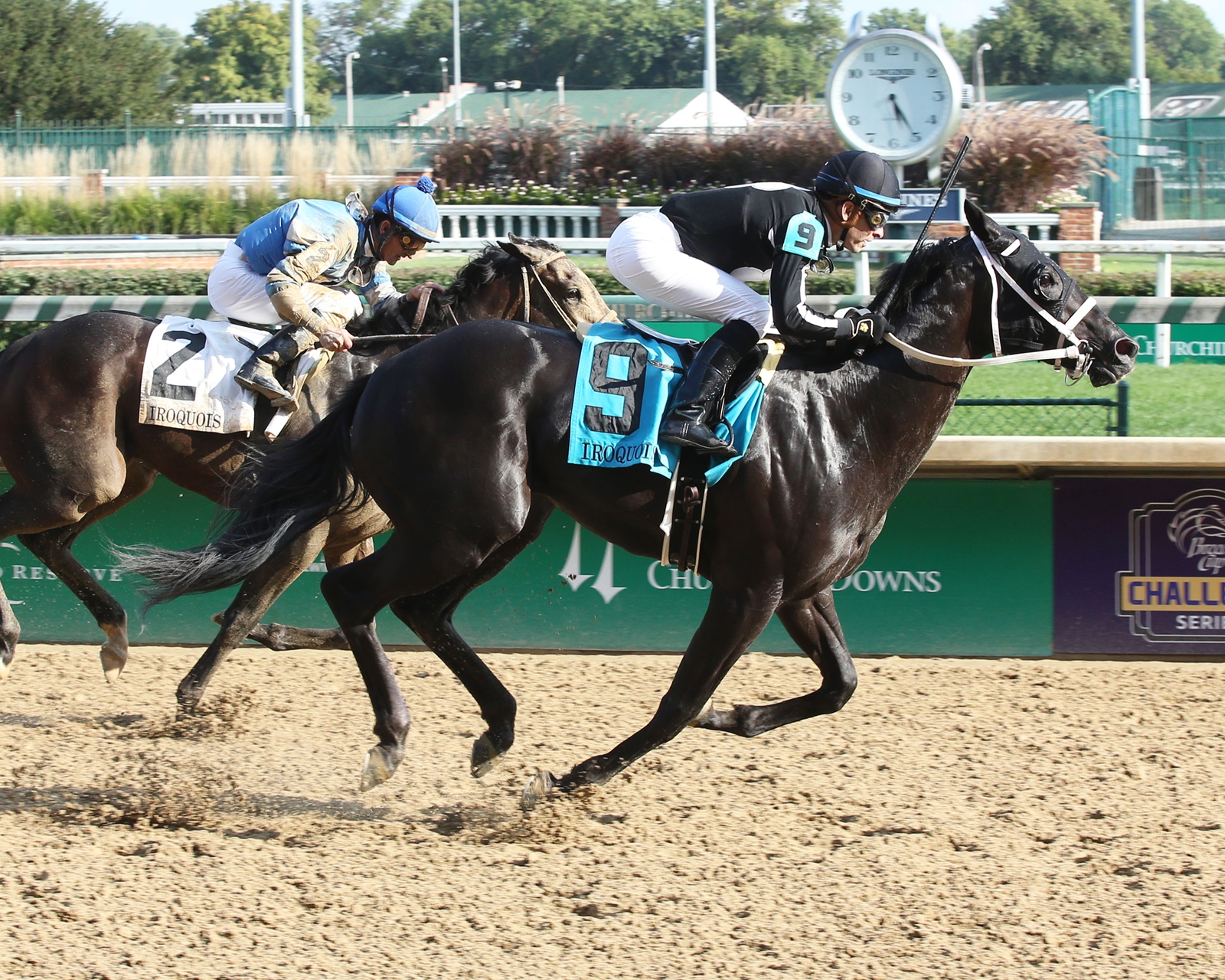 Bet The Tabulator
Brisnet Past Performances

The Tabulator opened with a maiden special weight in July 2017, finishing first in his debut at Arlington Park while covering 4 ½ furlongs in a brisk time of :52.83. From there, the colt went on to Prairie Meadows to participate in the 2017 Prairie Gold Juvenile. He would defeat Mr. Jagermeister and Land Battle while covering the 6-furlong track in 1:10.09.

These were solid debuts for the son of Dialed In, a horse who won the 2011 Florida Derby before finishing 8th in the Kentucky Derby and 4th in the Preakness that same year. Dialed In is a son of Mineshaft who sired The Tabulator out of Fly To The Stars,  a daughter of Giant’s Causeway. Pedigree like that gets noticed by those with a keen eye, and Carolyn Wilson didn’t hesitate to purchase her from Rayben Stables and Blackburn Farm for the price of $460,000 as a two-year-old.

As his name would suggest, The Tabulator has become a horse his connections can count on.

In the 2017 Iroquois Stakes, Wilson’s investment would shine. The first leg of the 2018 Kentucky Derby prep race circuit also serves as a Breeders’ Cup Challenge Series event for the BC Juvenile. Stalking the front running Smart Remark, a 21/1 longshot, The Tabulator held fast to a torrid pace of :23.12 in the first quarter and :47.73 in the half-mile. At the quarter pole, The Tabulator showed his form and overtook for the lead as the field tried to challenge him down the final stretch.

It was a fruitless effort as The Tabulator drifted only slightly off track and galloped across the wire with a final time of 1:45.50 in the 1 1/16th mile Iroquois Stakes. He successfully fended the hard charging, but poorly positioned, Hollywood Star and Ten City who came in second and third respectively.

Carolyn Wilson has rarely challenged at the top level of the sport but was adamant in her support for The Tabulator following his win in the Iroquois. “I’ve never had a horse start off like this and I’ve been in the game for more than 15 years.” Glowing about trainer Larry Rivelli, who earned his second Iroquois Stakes victory, Wilson continued  that, “it’s so exciting to have a horse like this.”

Over his first three starts, The Tabulator has scored consecutive victories and brought his total earnings to $143,550 and is well on his way to earning back his cost of acquisition. Watch for him further down the Road to the Kentucky Derby.