U.S. Presidents and the Kentucky Derby 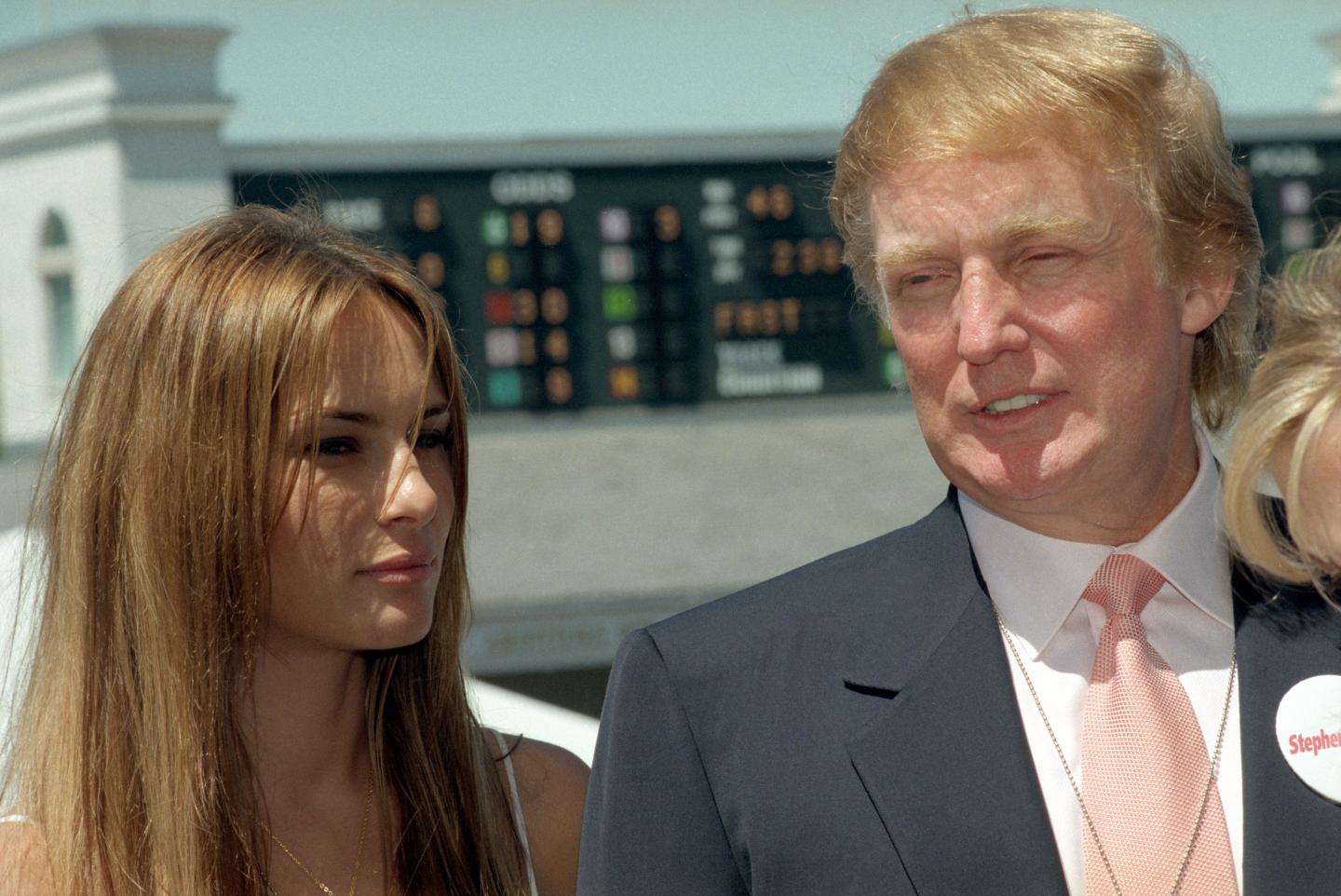 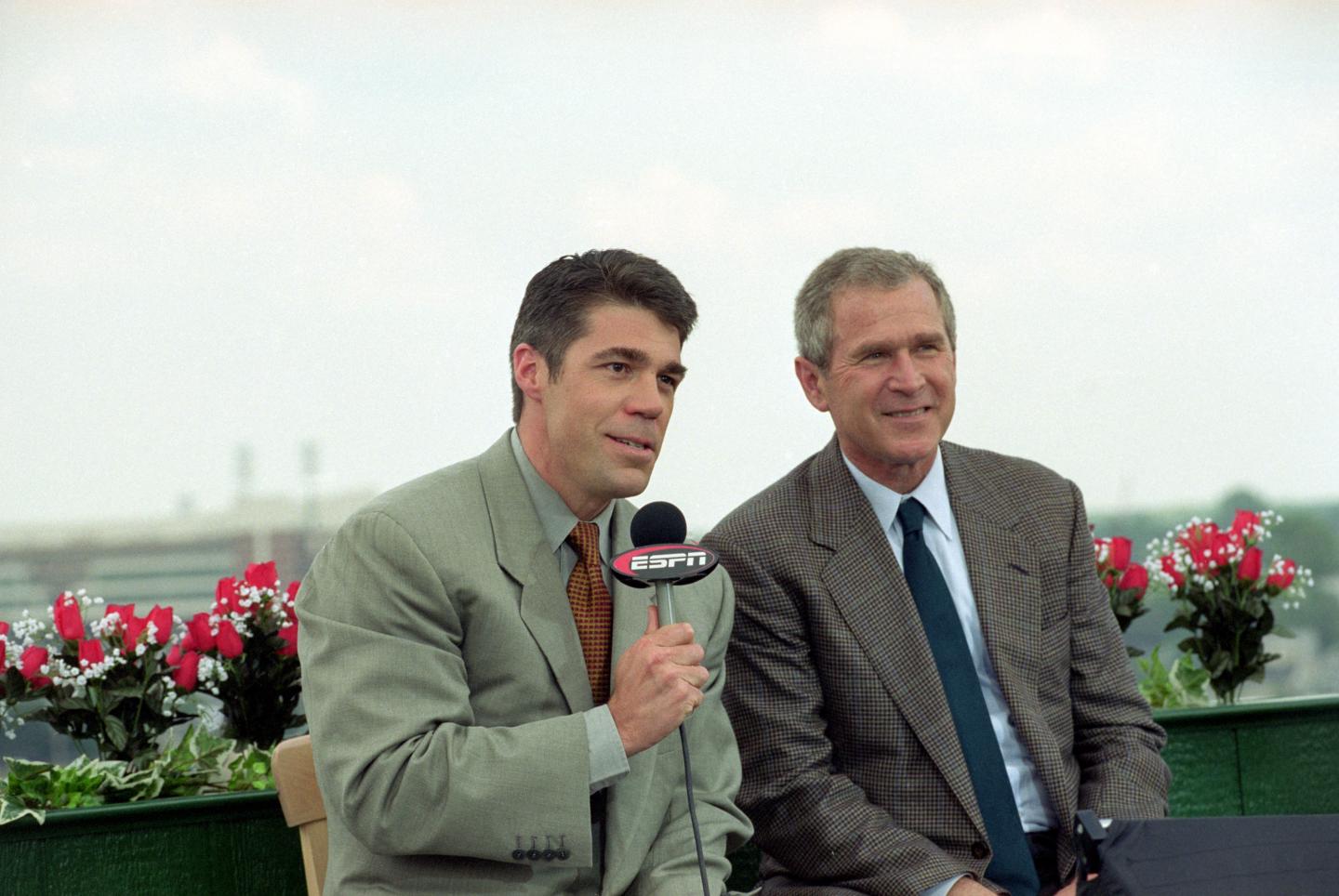 George W. Bush being interviewed by ESPN at the 2000 Derby. 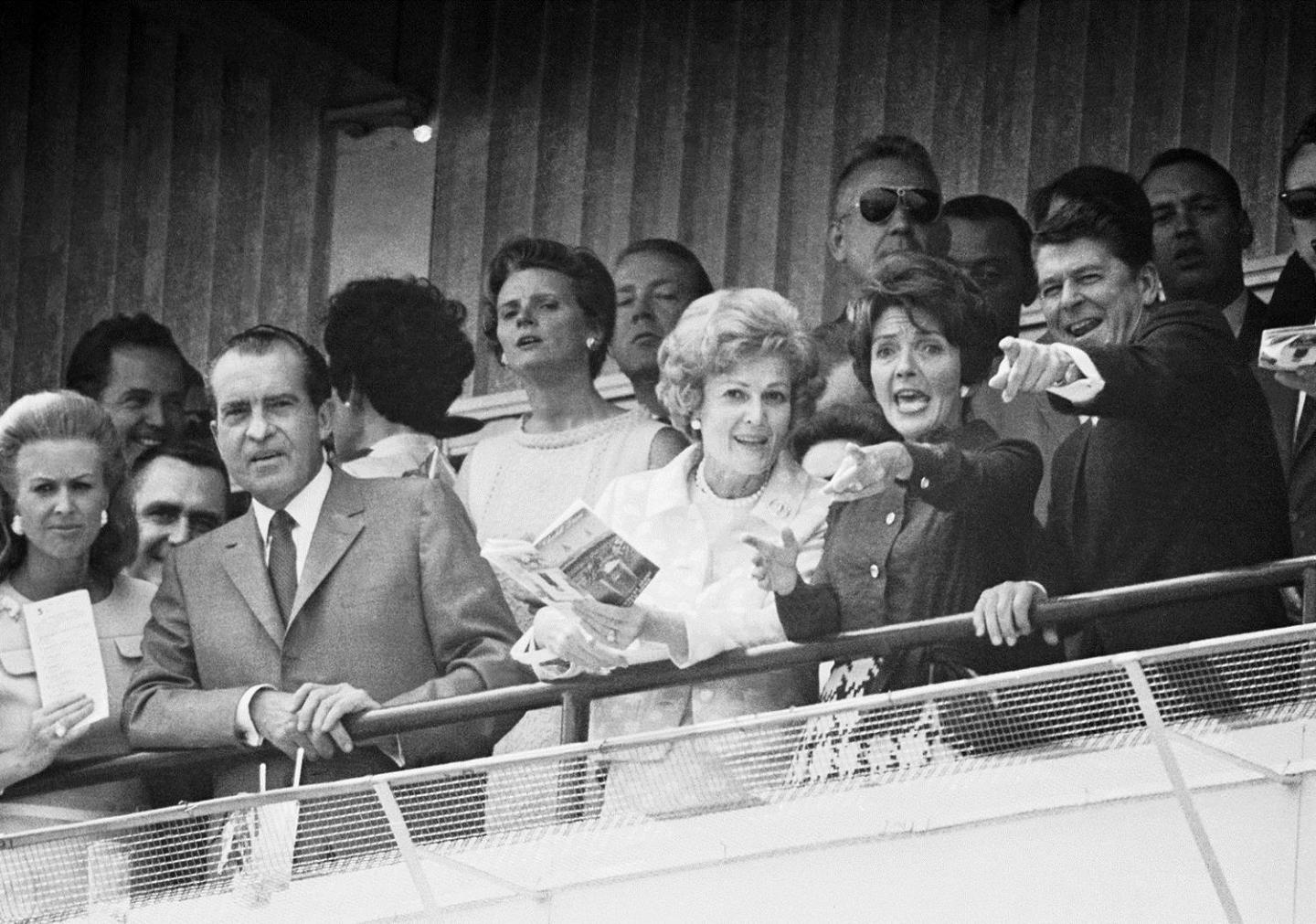 Nixon and Ronald Reagan clearly having a great time in 1969. 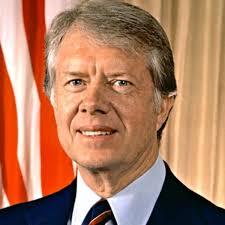 Jimmy Carter attended the Derby in 1983. 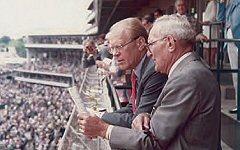 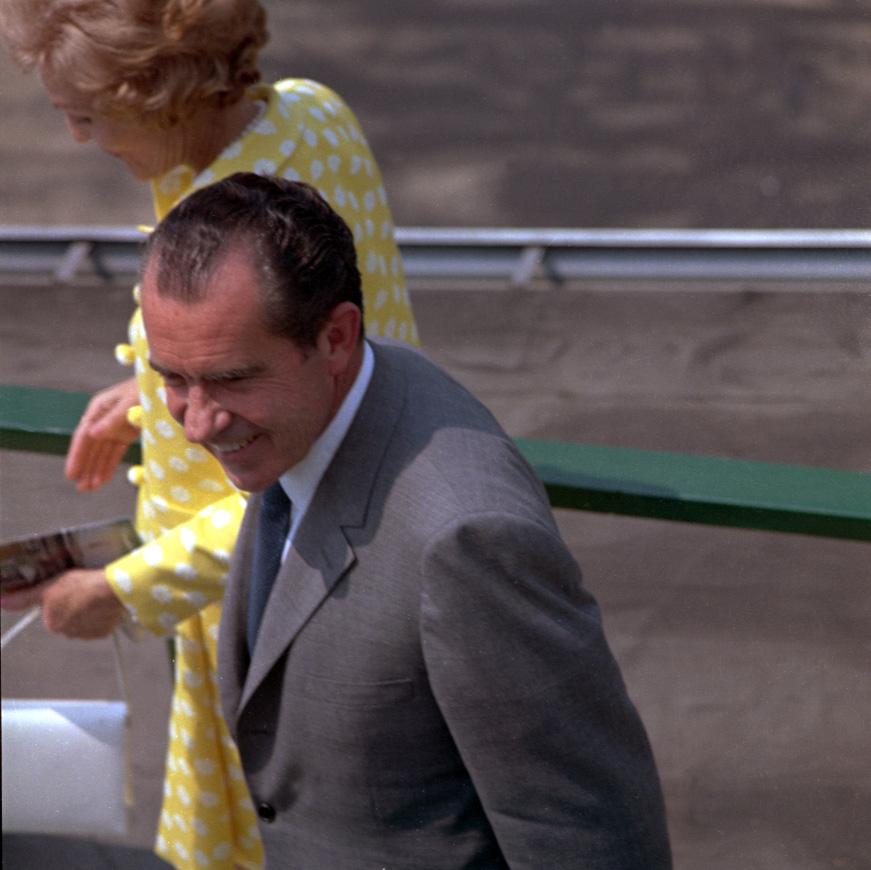 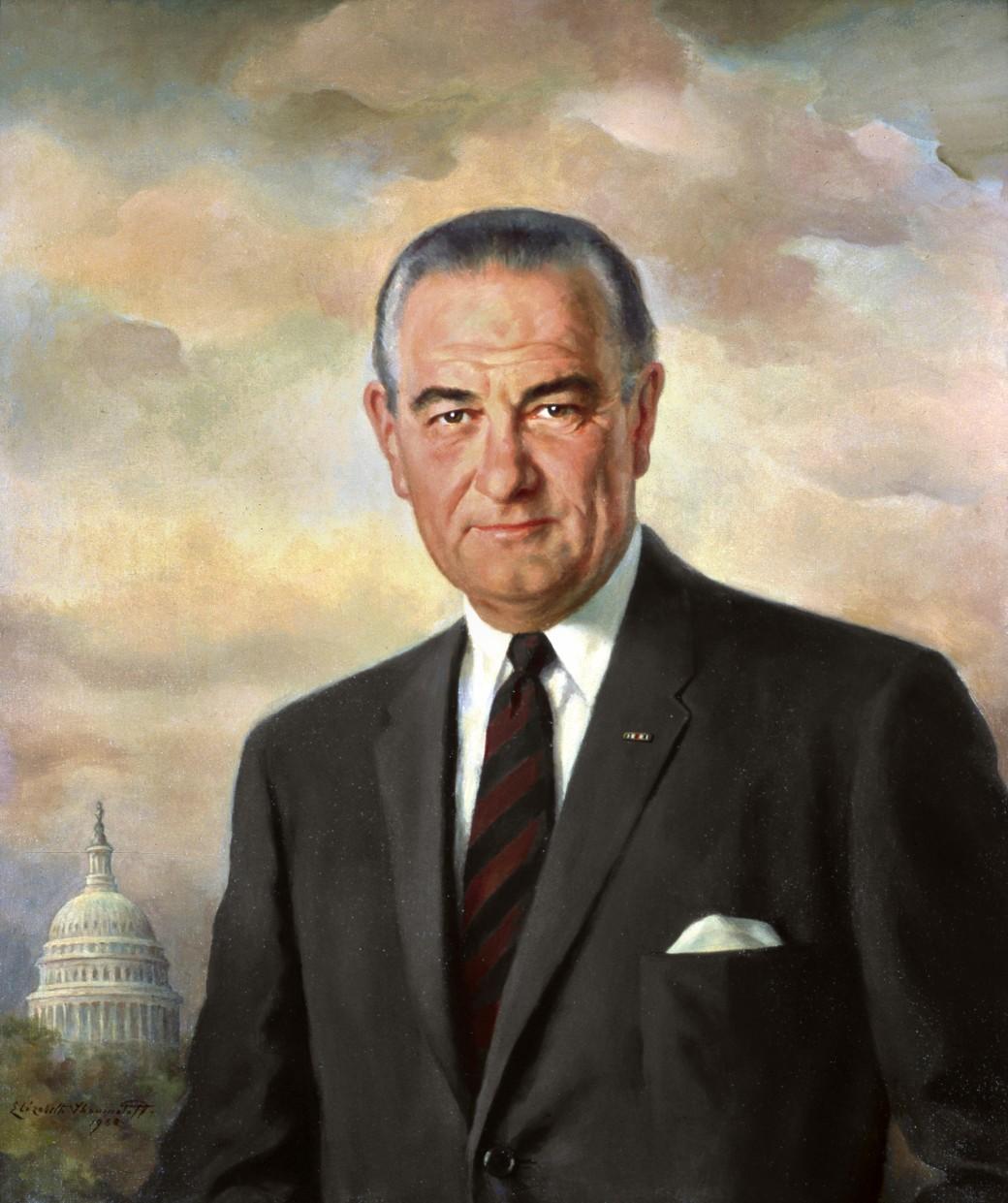 Lyndon B. Johnson attended the Derby in 1952. 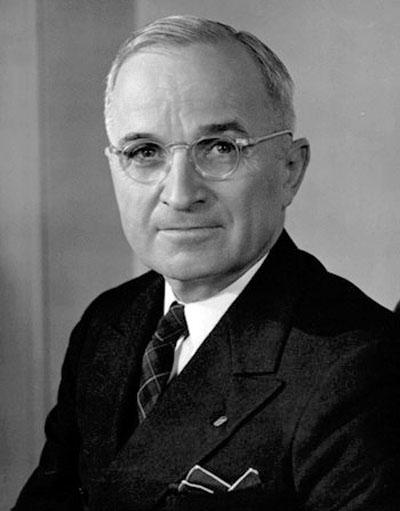 We know that Truman attended the Kentucky Derby before he became president in 1945, but we're not sure of the year.

Monday is President's Day, so what better time to look back at the U.S. President's who have attended the Kentucky Derby.  Nixon, who attended in 1969, is the only president to have enjoyed coming to the Derby while he was holding the office. Nine other U.S. Presidents have attended, but not while serving as President. Scroll through the slideshow to see the other Commanders in Chief to have walked the hallowed ground of Churchill Downs on the first Saturday in May.

Follow us for the latest news, updates, and contests:
Thank you to our sponsor
© 2022 Churchill Downs Incorporated. All Rights Reserved.