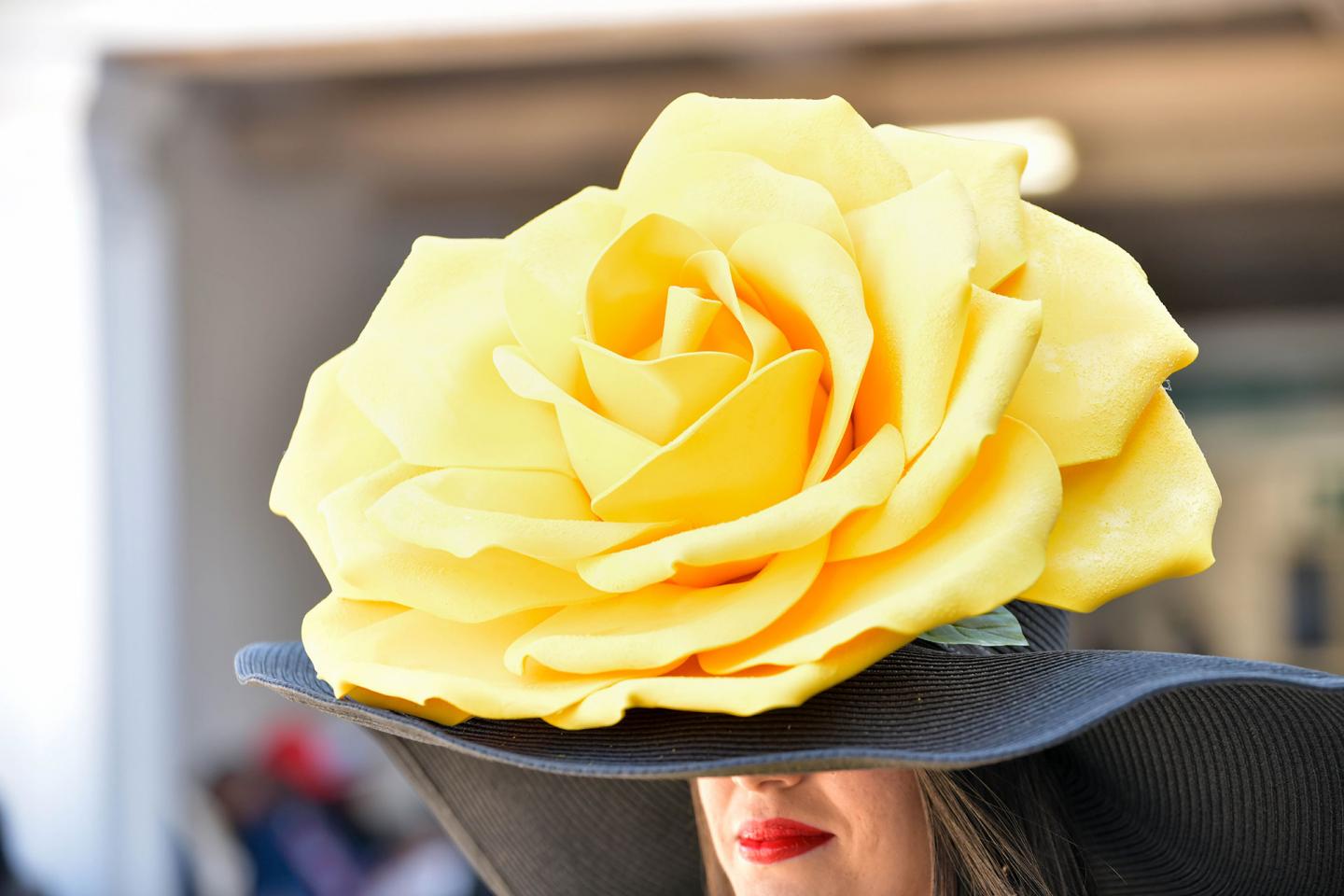 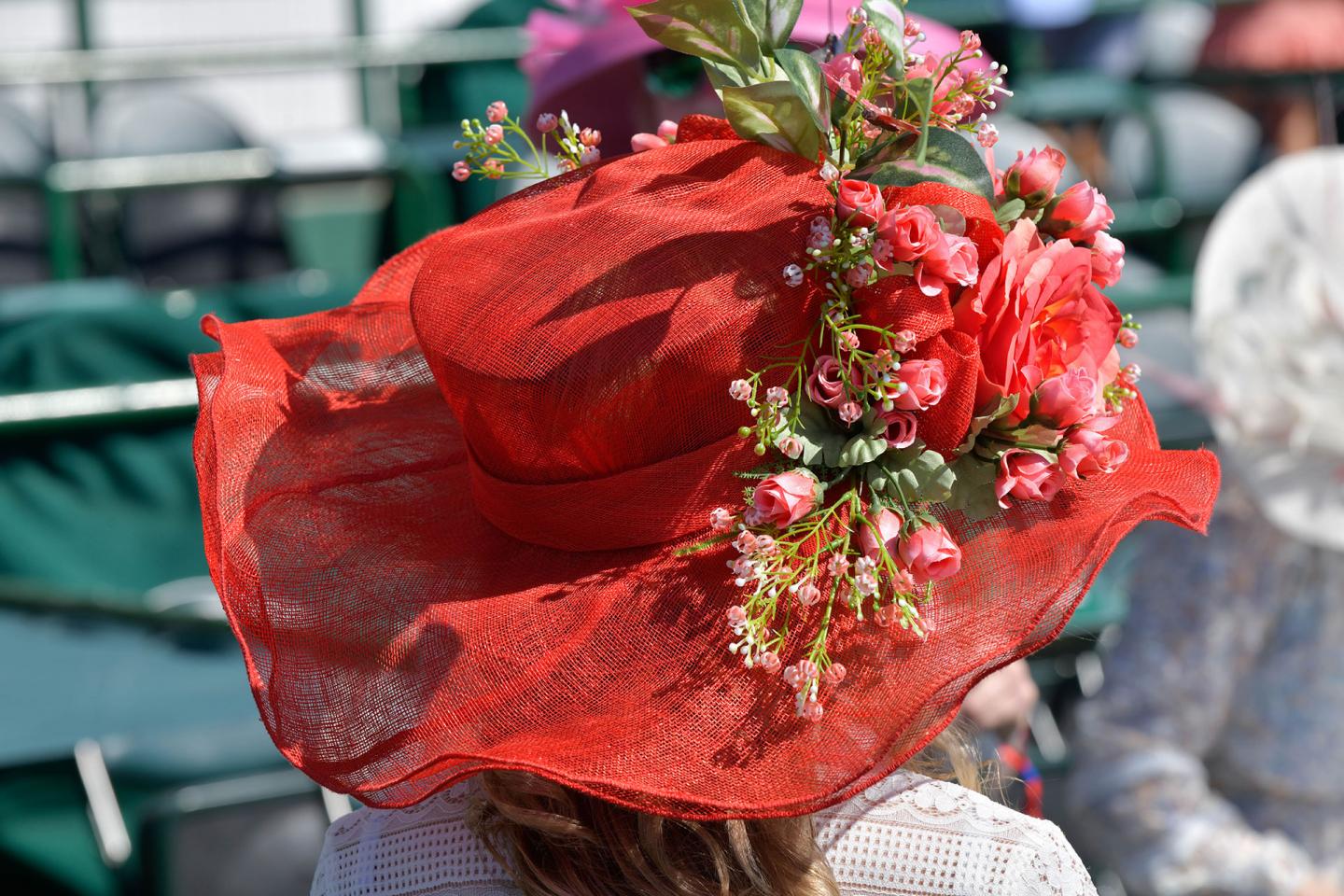 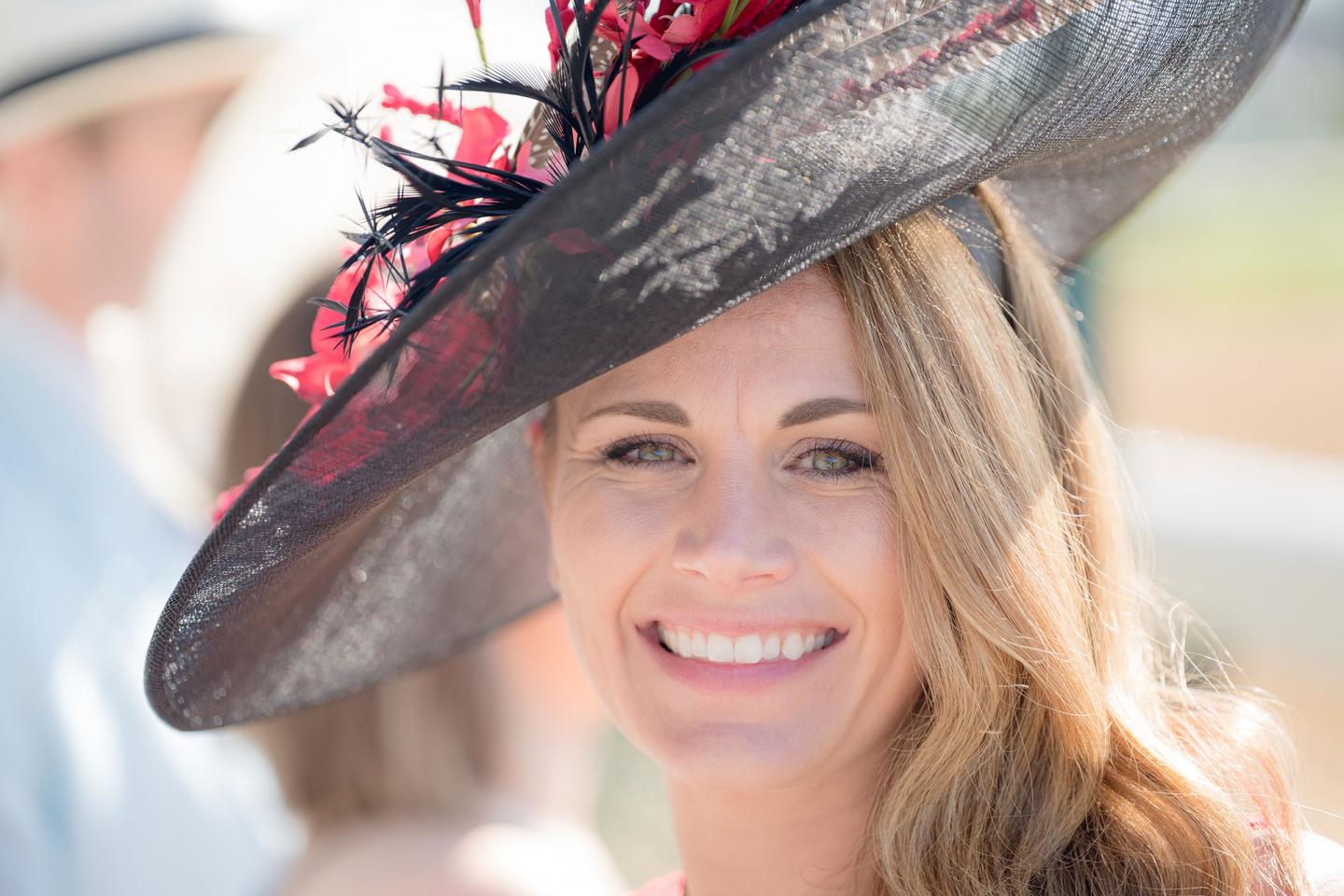 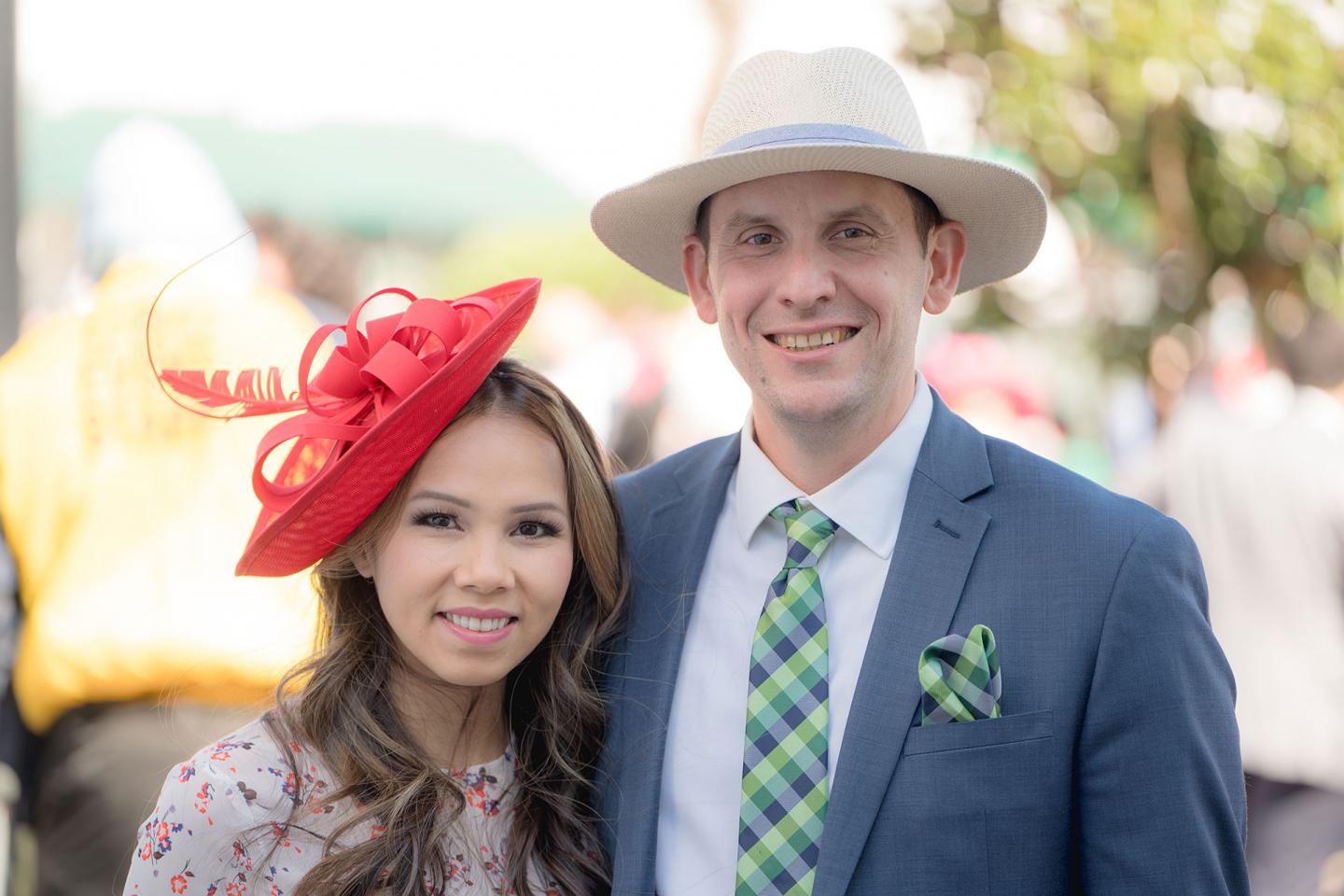 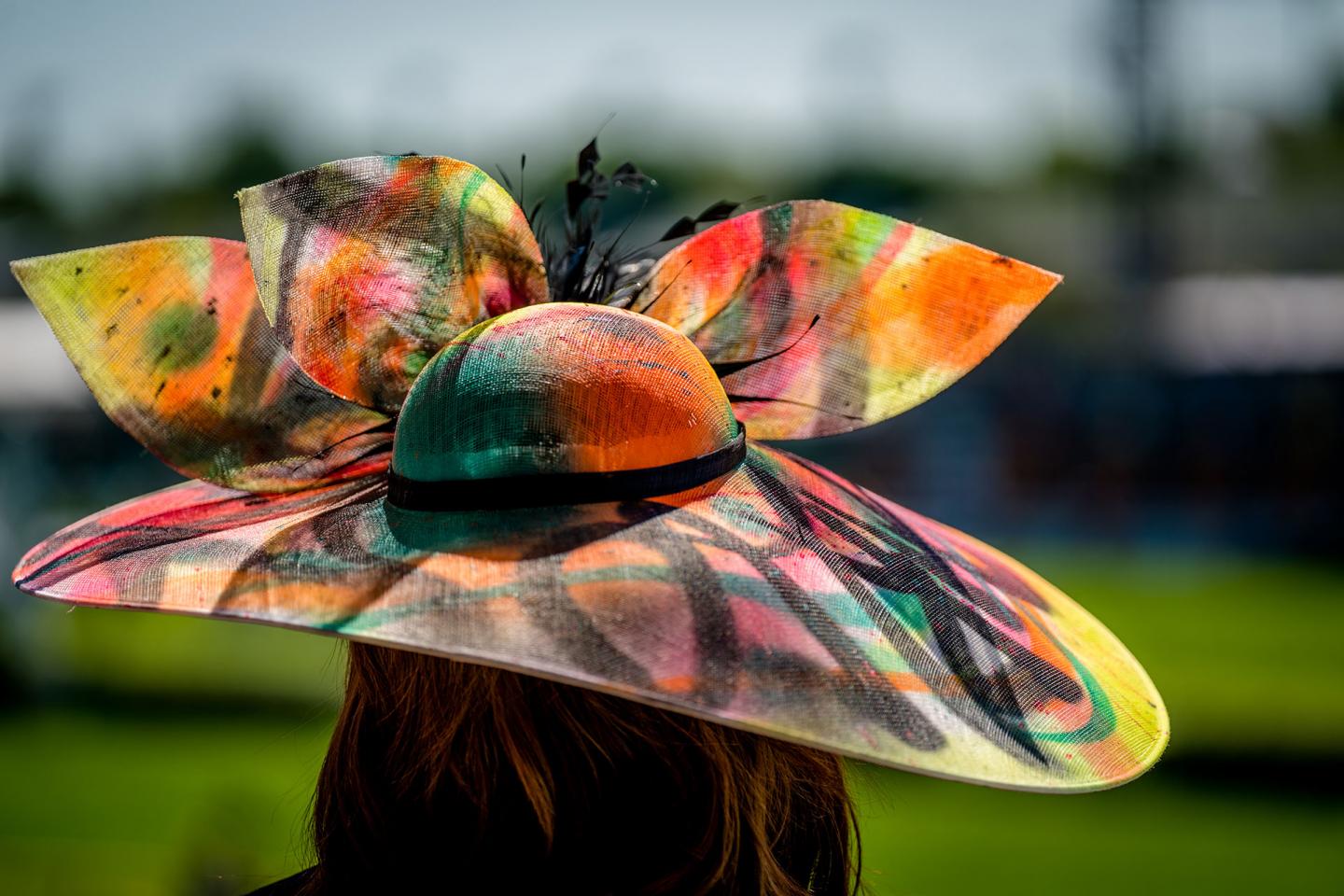 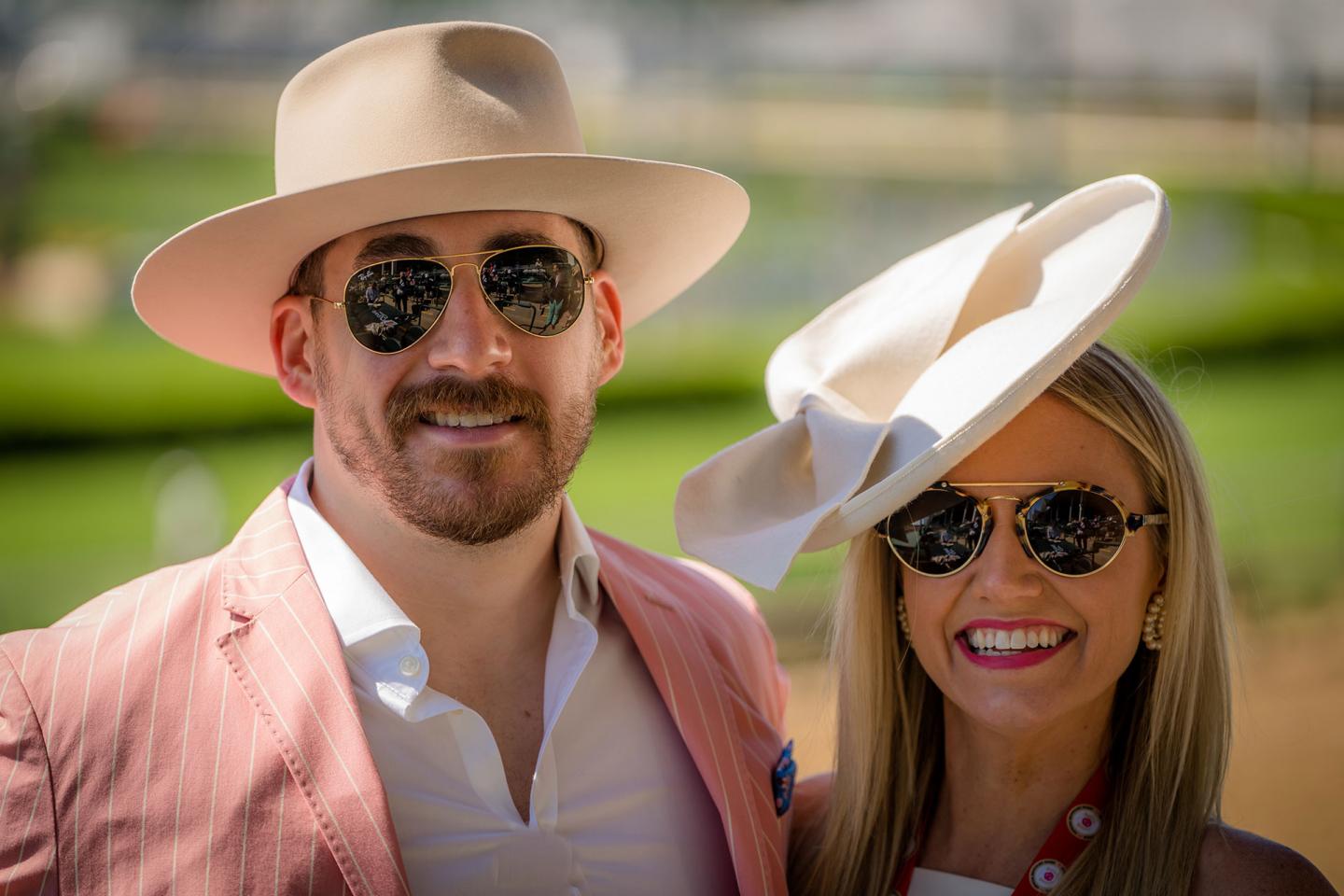 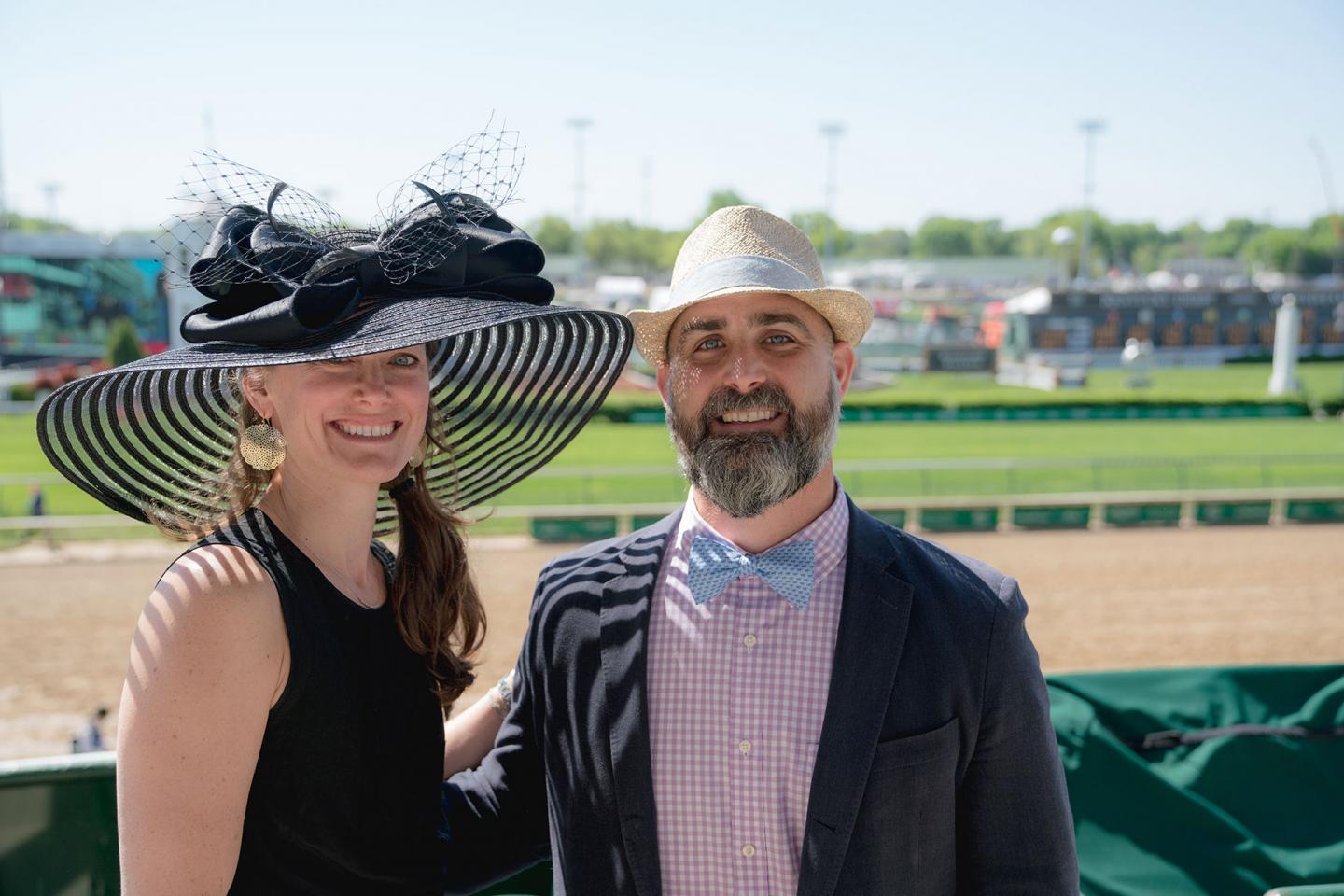 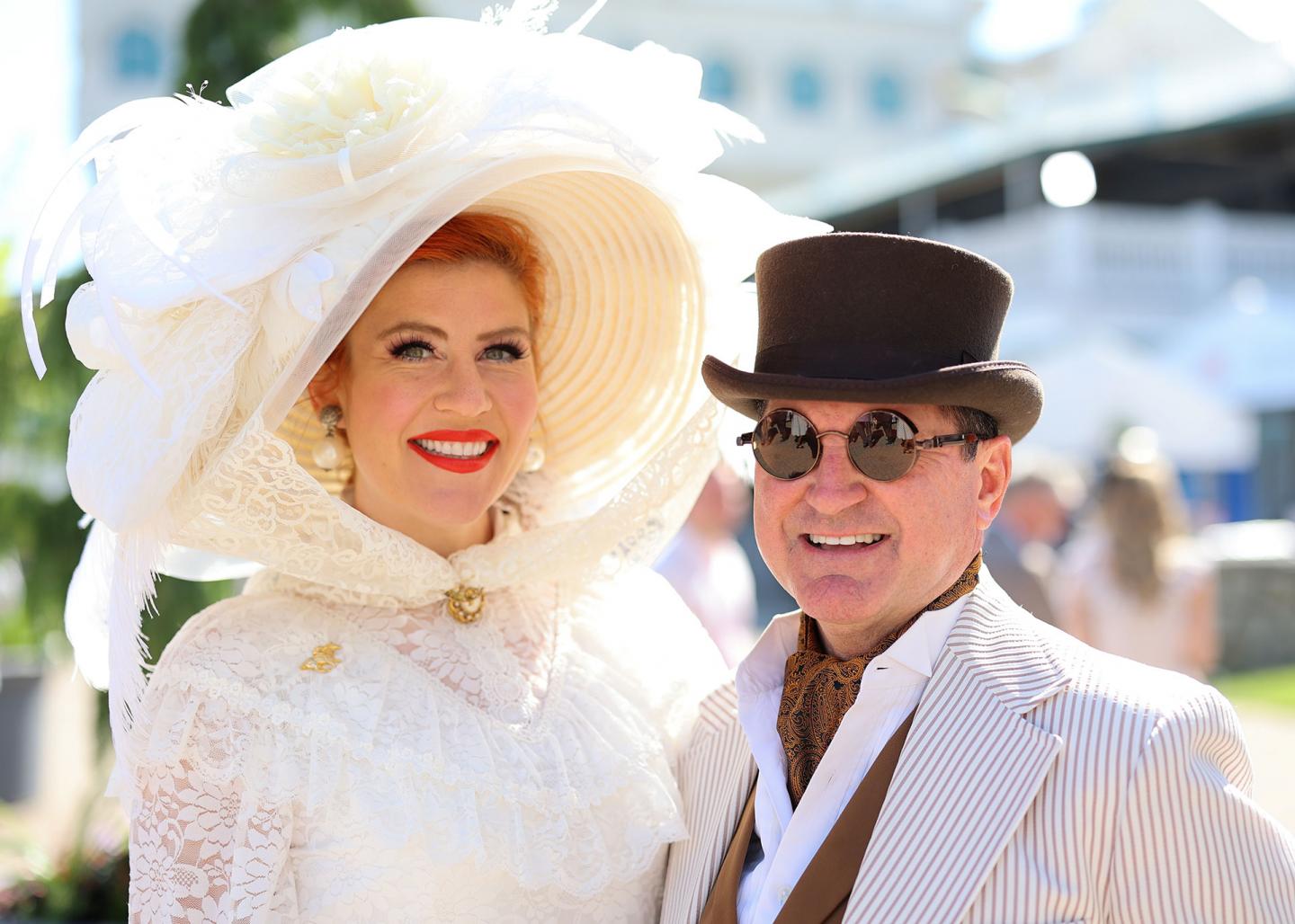 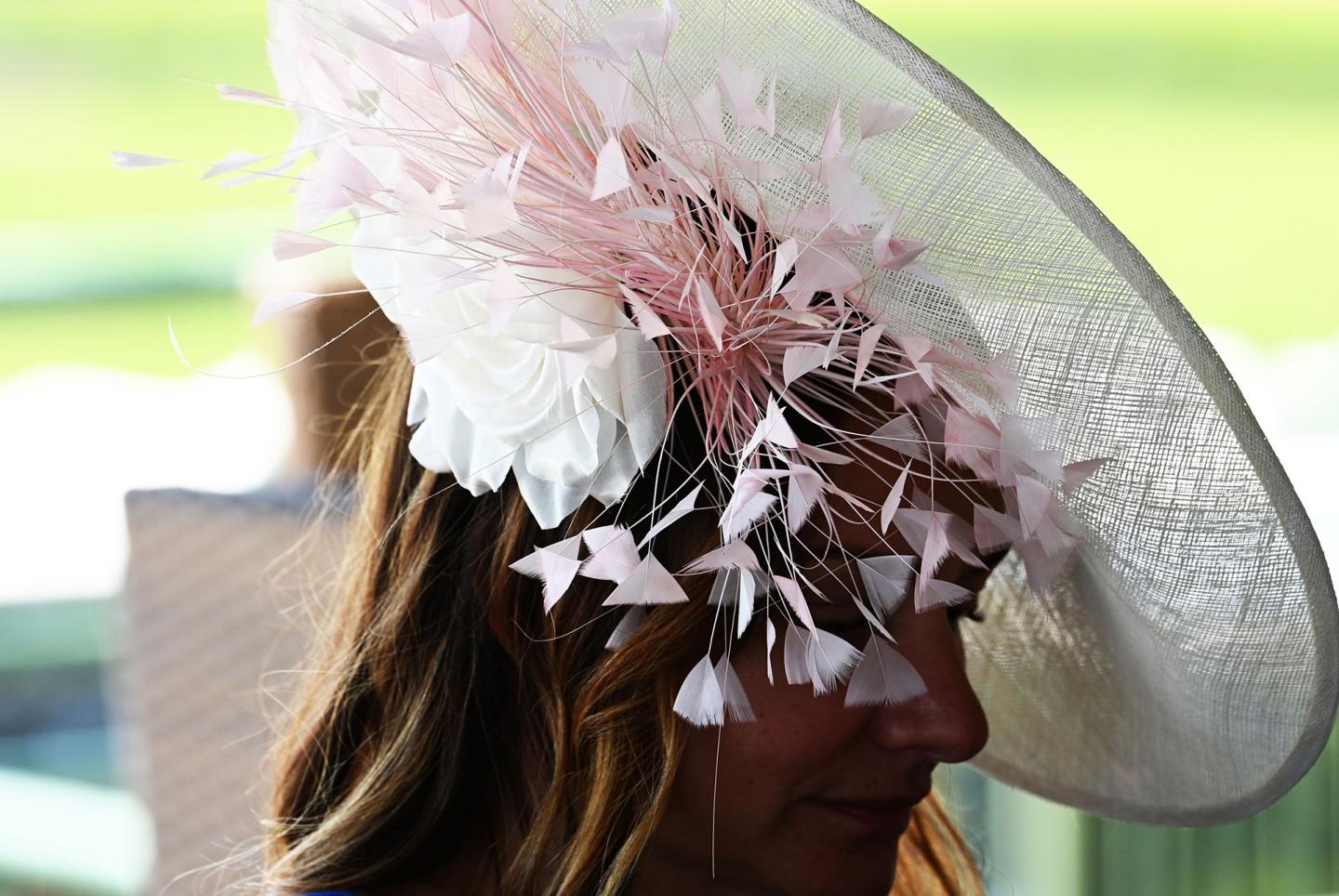 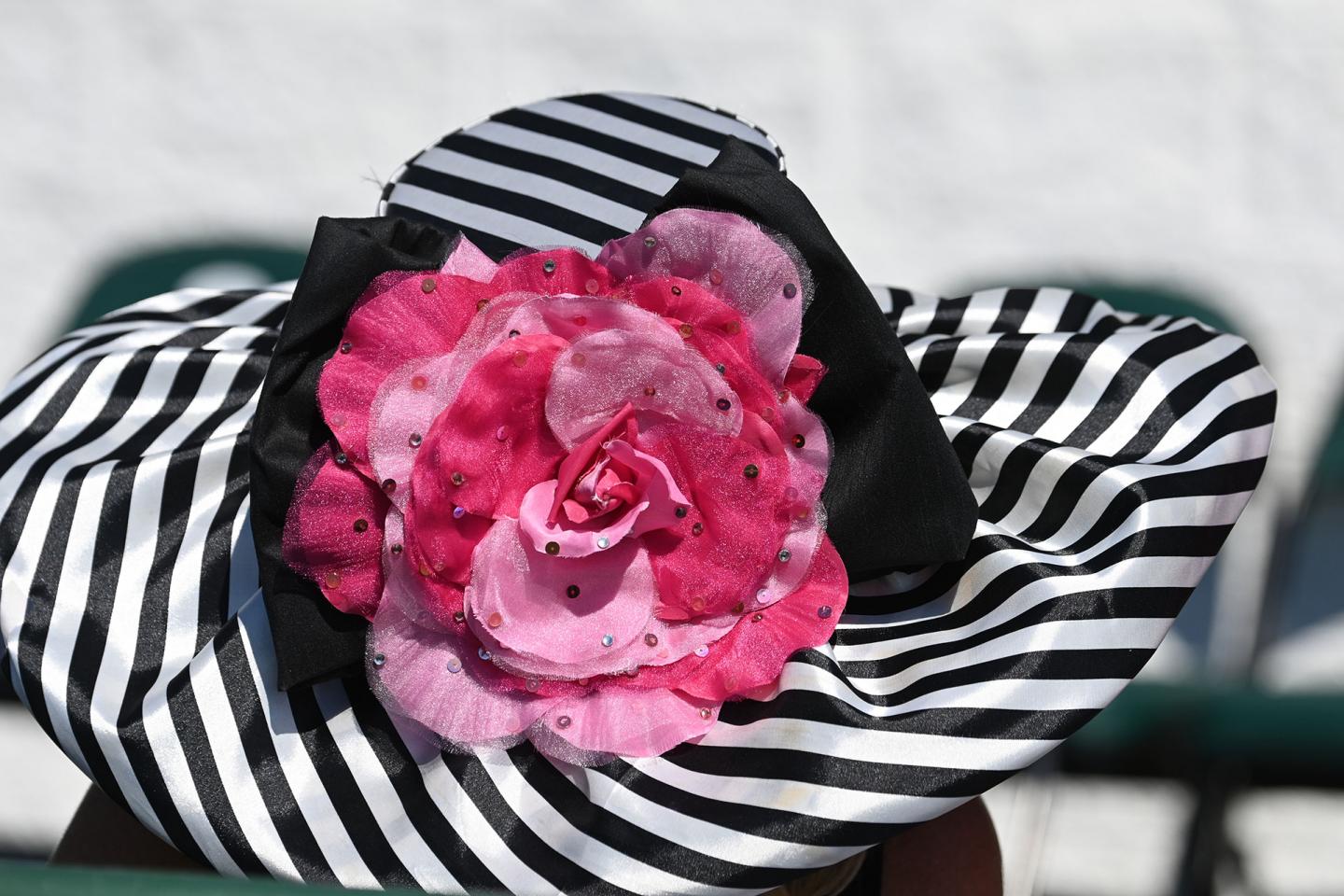 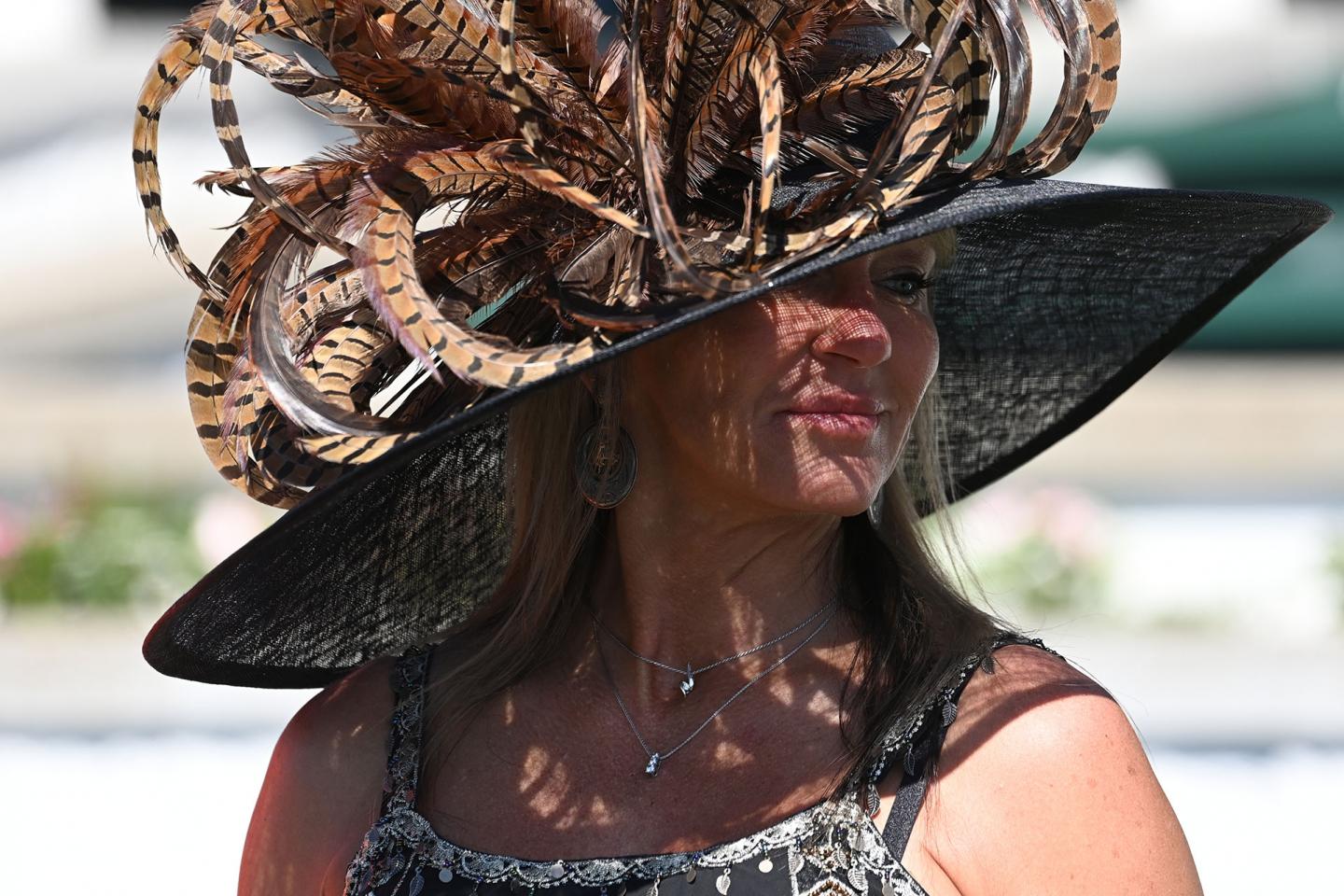 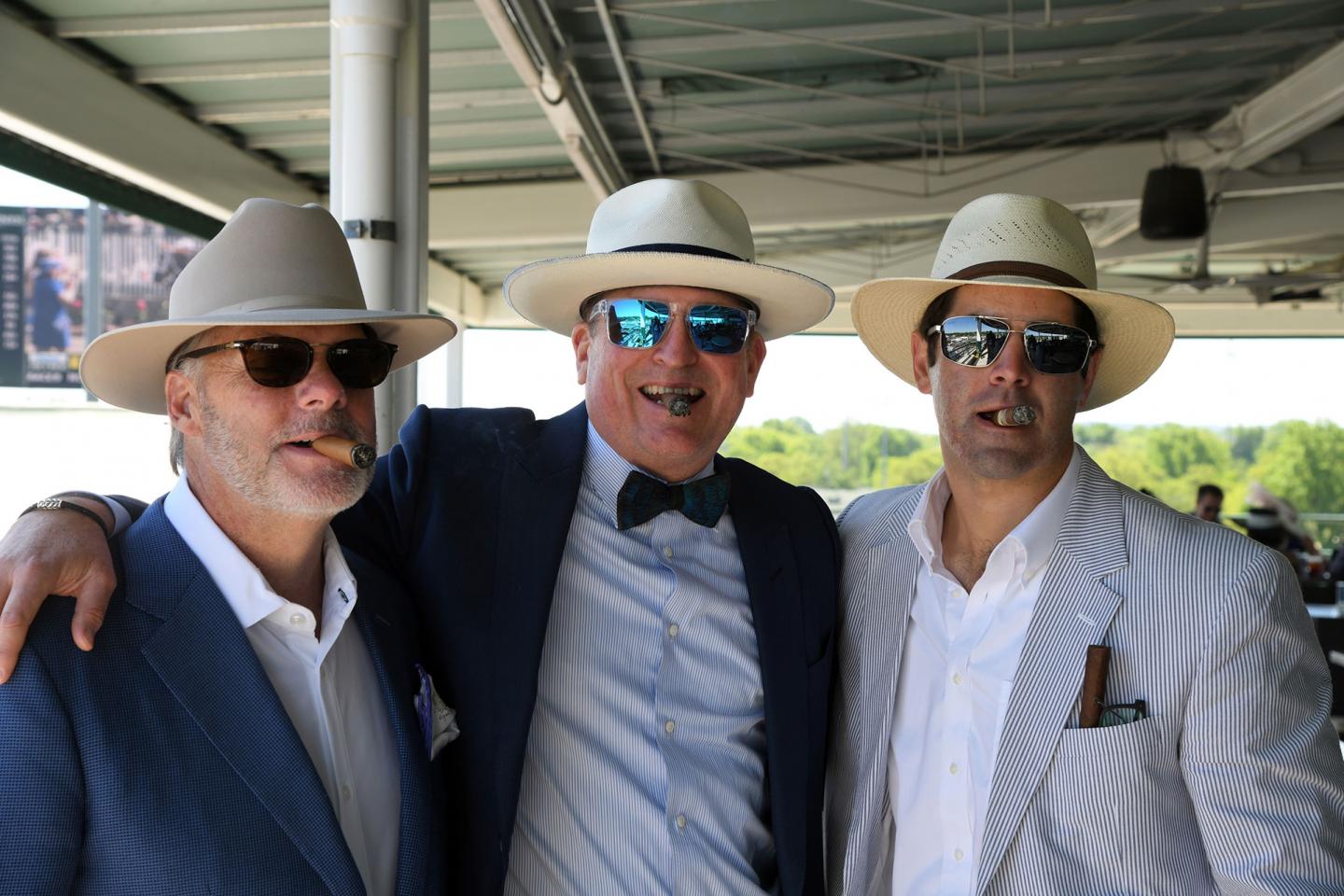 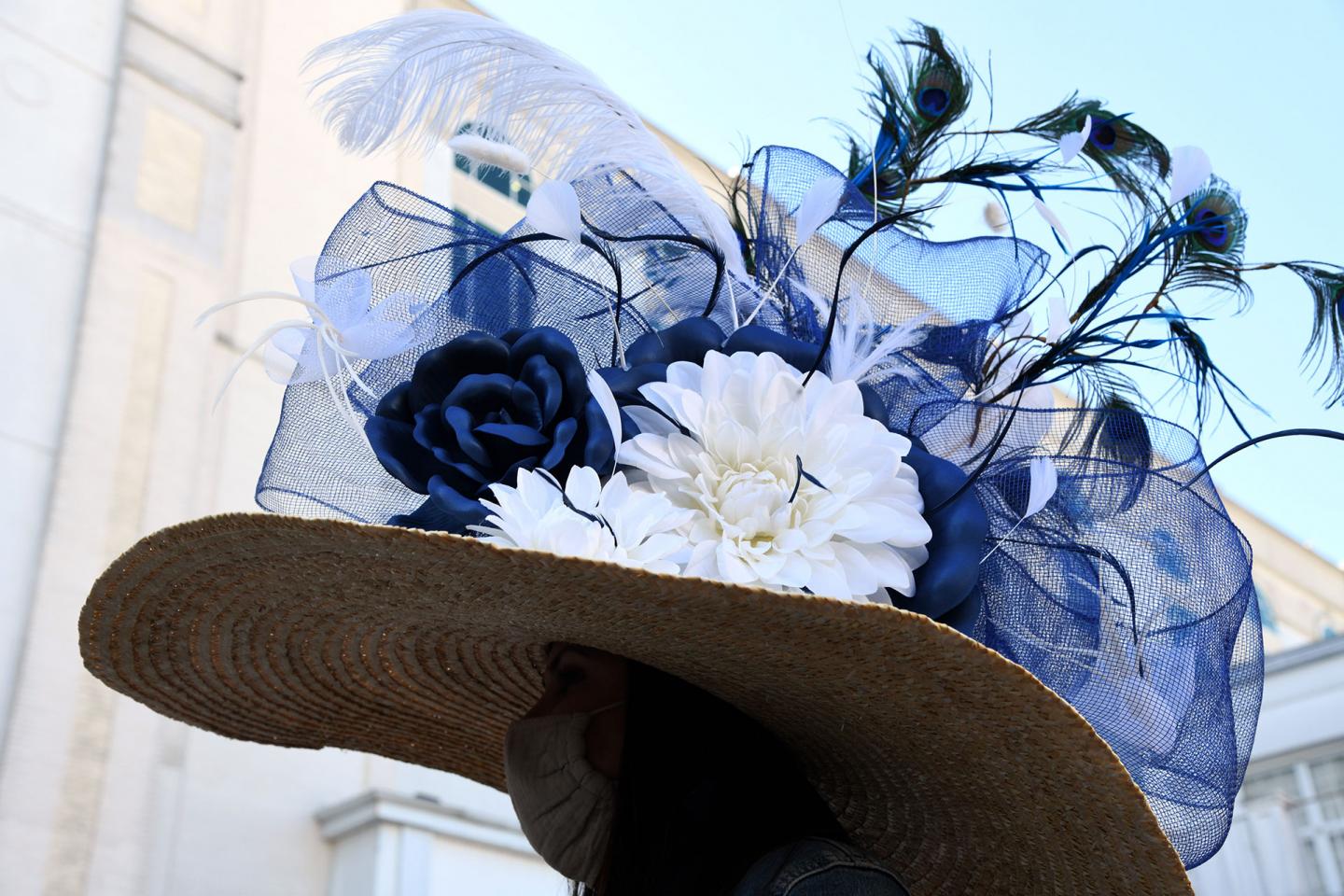 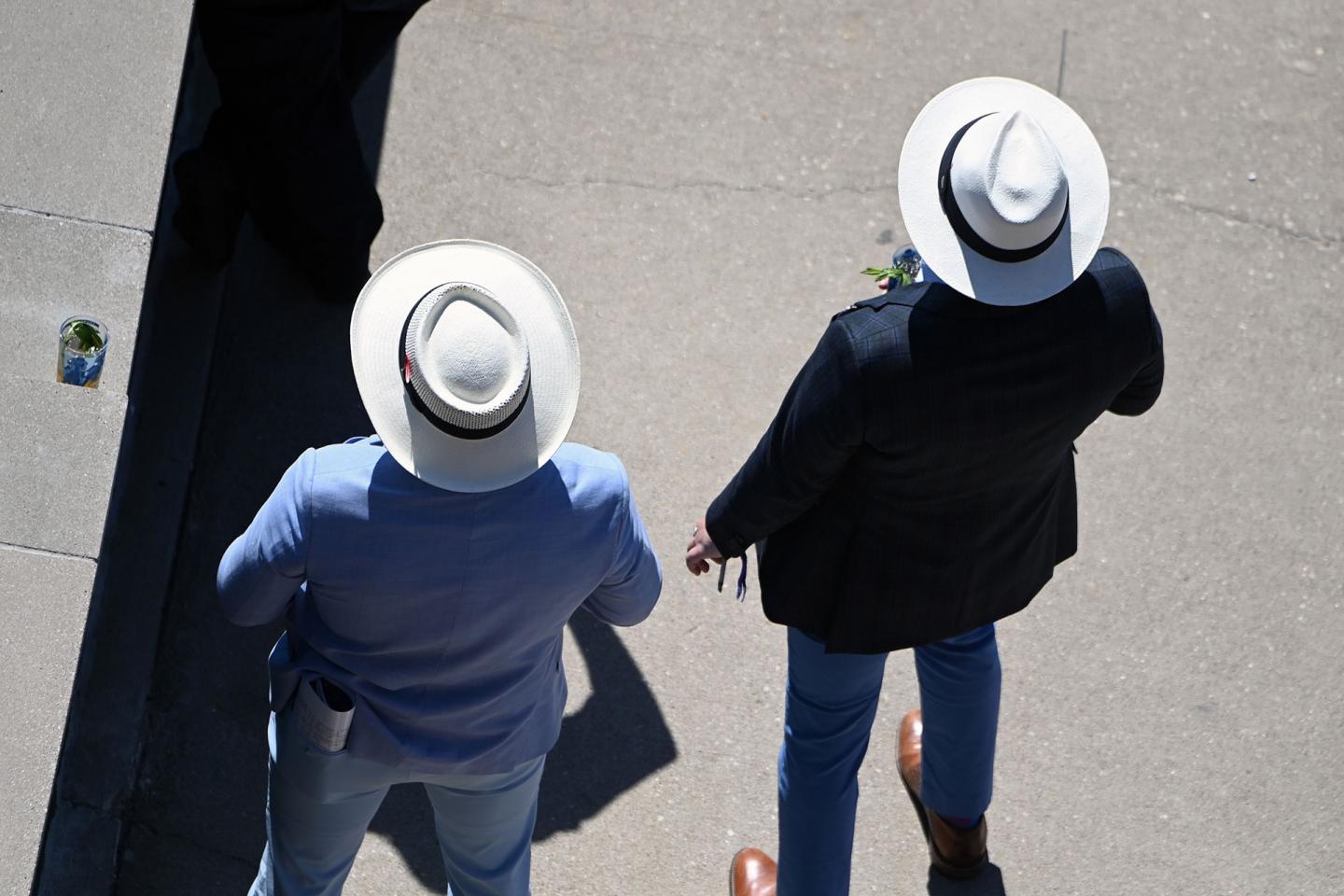 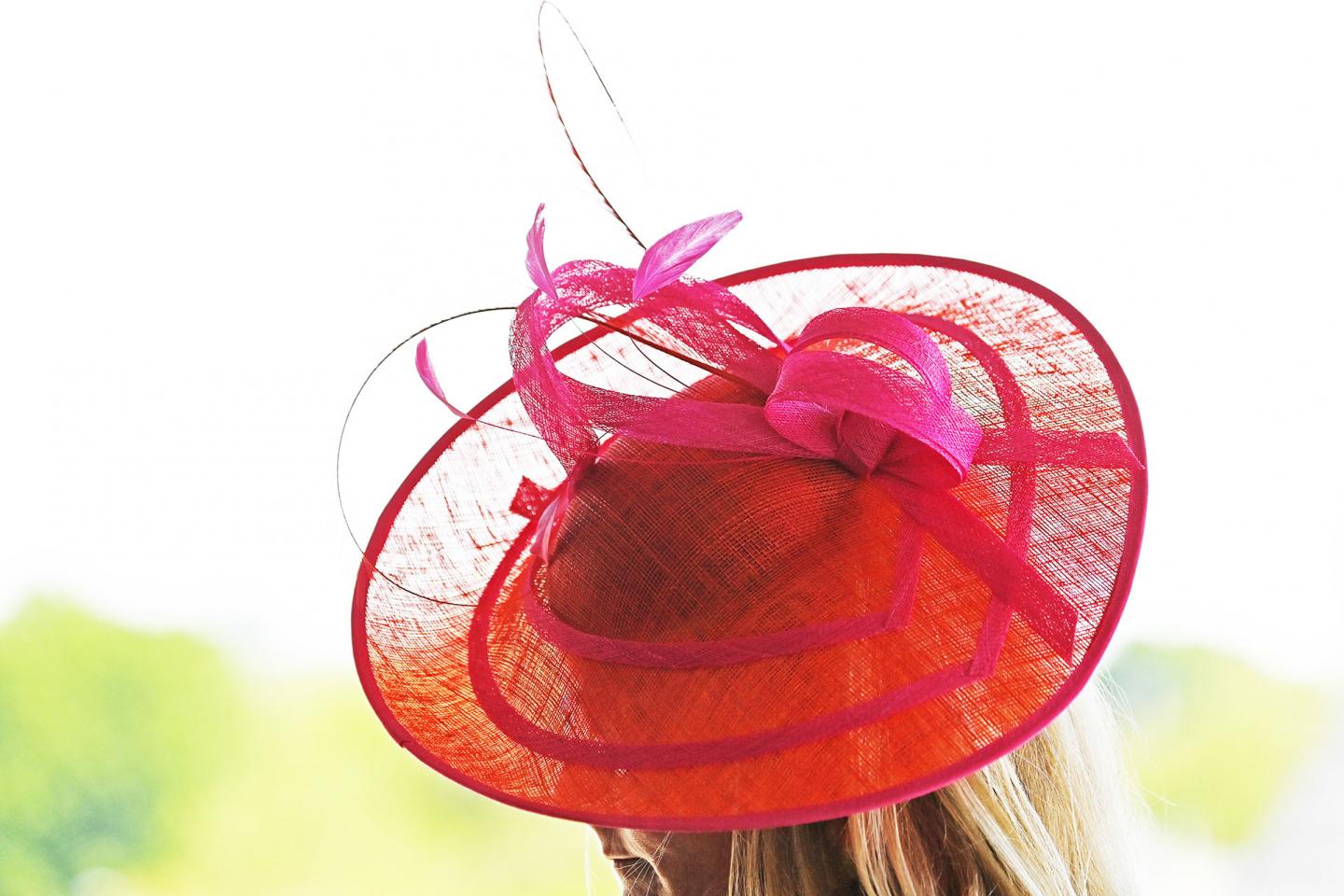 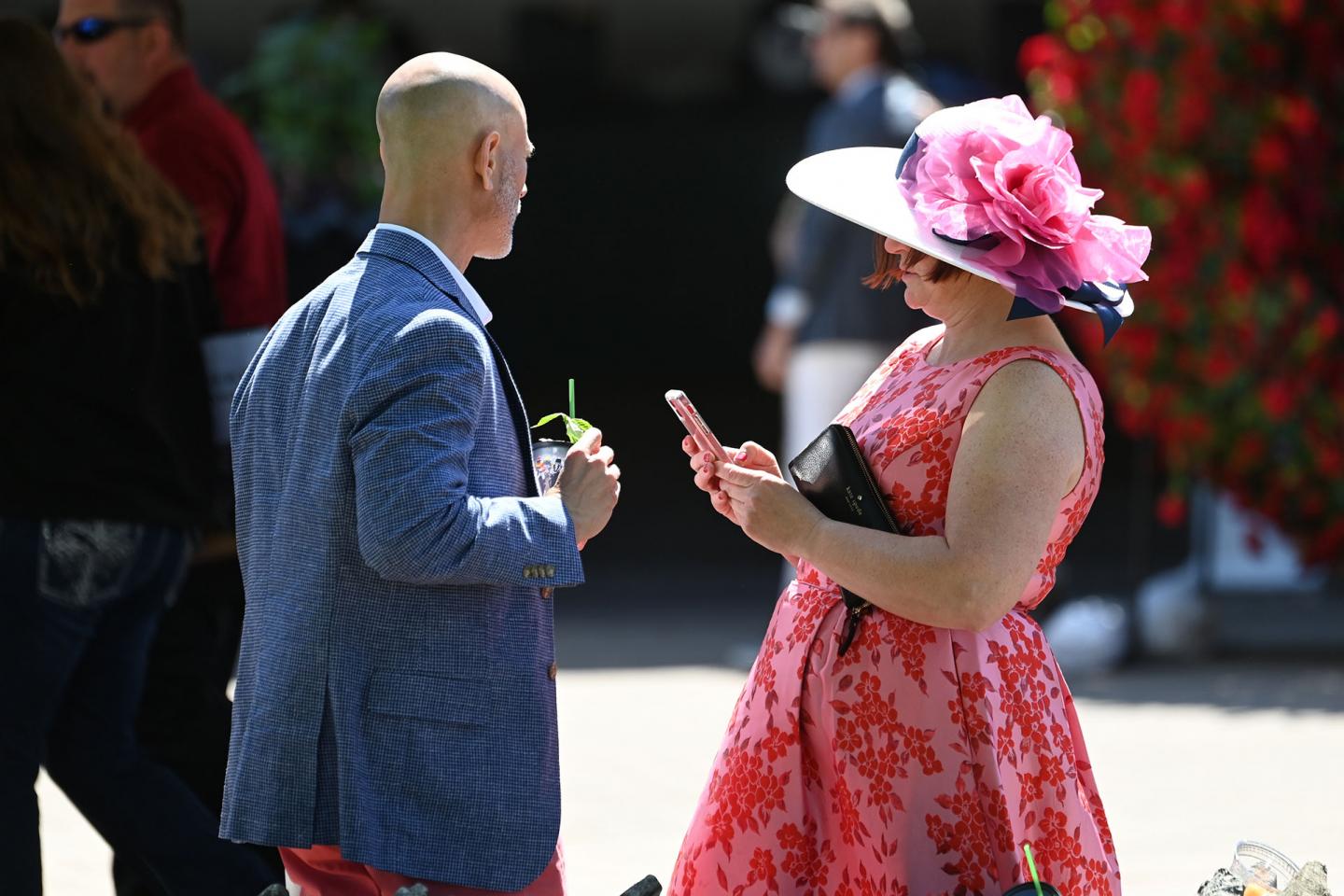 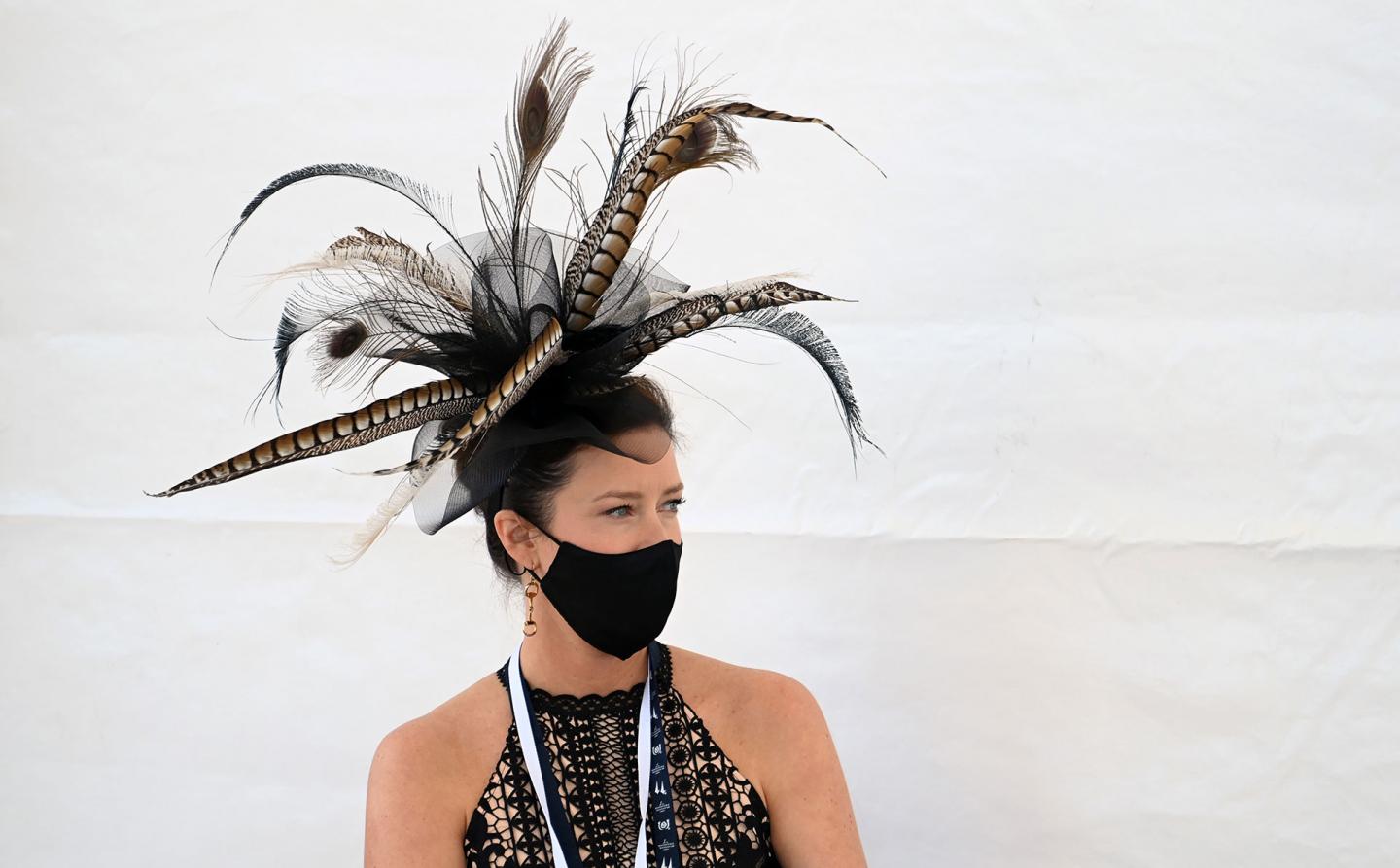 What sets the Kentucky Derby and Kentucky Oaks apart from other sports and entertainment events? It's the hats!

Part Southern tradition, part spectacle, the Kentucky Derby hat parade is much of what makes "The Greatest Two Minutes in Sports" one of the greatest people-watching events in the world!

The extravagant hats that have become associated with the Kentucky Derby did not really come around until the 1960s, when social fashion norms loosened up and the presence of television gave women a reason to stand out. The hats became larger, brighter, and more extravagant.