Barbaro is only the sixth horse to race in the Kentucky Derby with an undefeated record. He was also the only Kentucky Derby contender in over 50 years to take a 5 week break from racing, before he entered the start gate on the first Saturday in May. Despite Barbaro's long break before Kentucky Derby day, he went off as the second favorite with 6-1 odds, and decisively won the Kentucky Derby race. Barbaro charged ahead of his competition in the last turn of the race, finishing six and a half lengths ahead of the 2nd place finisher. What’s astounding about Barbaro’s finish was that he expanded the gap between himself and the rest of the horse field in the very last furlong of the Kentucky Derby race, even though his jockey didn’t use his whip. This was an indication that Barbaro had even more energy and more speed beyond the distance of the Kentucky Derby race, and that he was a superior athlete with a keen sense to compete and win.

Barbaro's Kentucky Derby performance captured the attention of sports fans everywhere – he was an impressive athlete in the eyes of race fans and even gained fans that had never seen a horse race. Fans old and new were eager to watch him in the Preakness, and confidently hopeful he would be the first to win the Triple Crown since 1978. Triple Crown hopes diminished suddenly when Barbaro shattered his leg in the Preakness Stakes, but his fame propagated and he became the object of public affection.

Barbaro's will to win on the racetrack and his heroic strength battling against his leg injury were remarkable. His story was one of hope and inspiration, and fans from across the country, and even the world, sent Barbaro cards, flowers, notes and gifts to help him in his recovery. Even national news broadcasts reported on his condition daily.

Barbaro’s owners, Roy & Gretchen Jackson, understood just how special Barbaro's life was to millions of fans, so they arranged for his remains to be interred at the entrance of Churchill Downs where a 1500 pound, bronze statue was erected to commemorate his Derby victory. Barbaro's many admirers visit that statue daily – taking pictures and leaving red roses and personal notes. 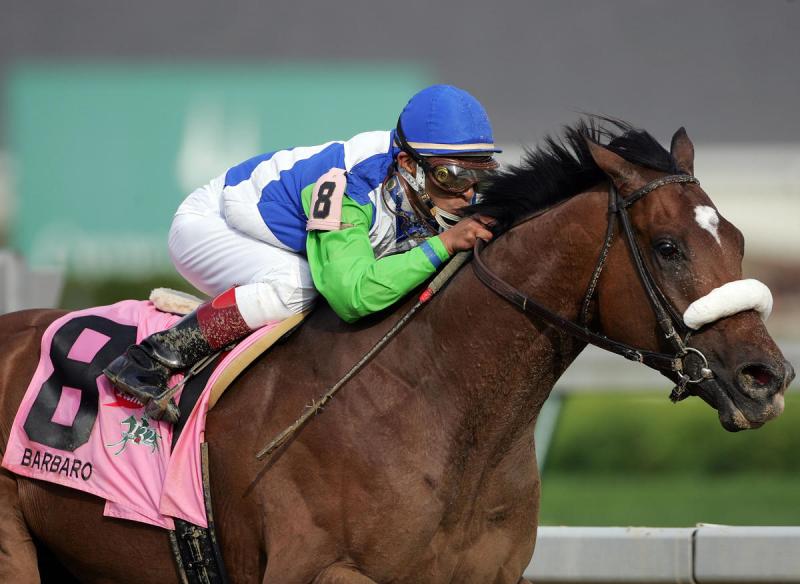 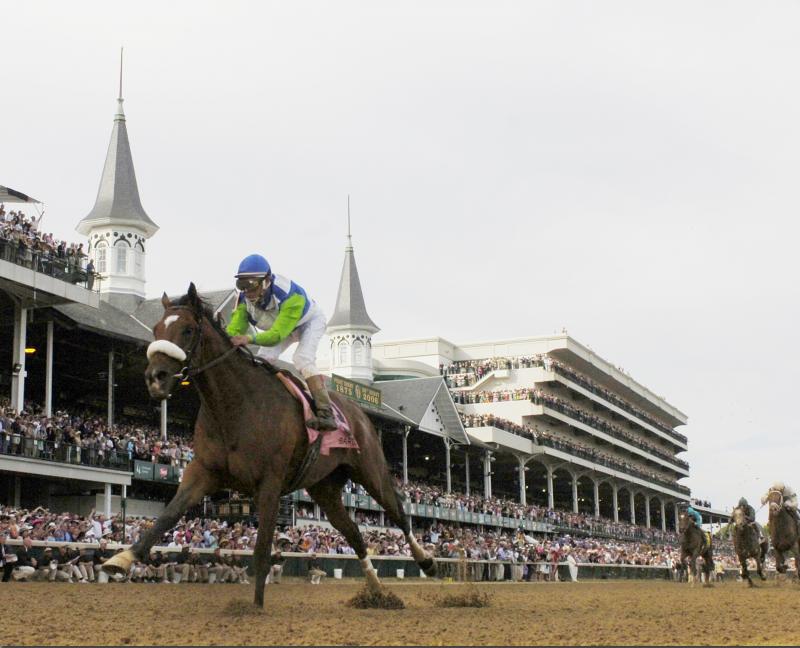 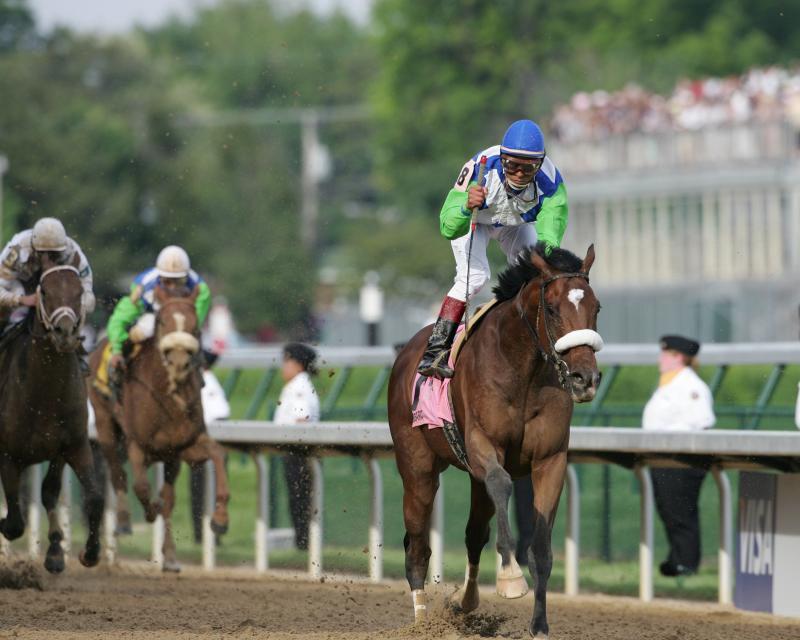 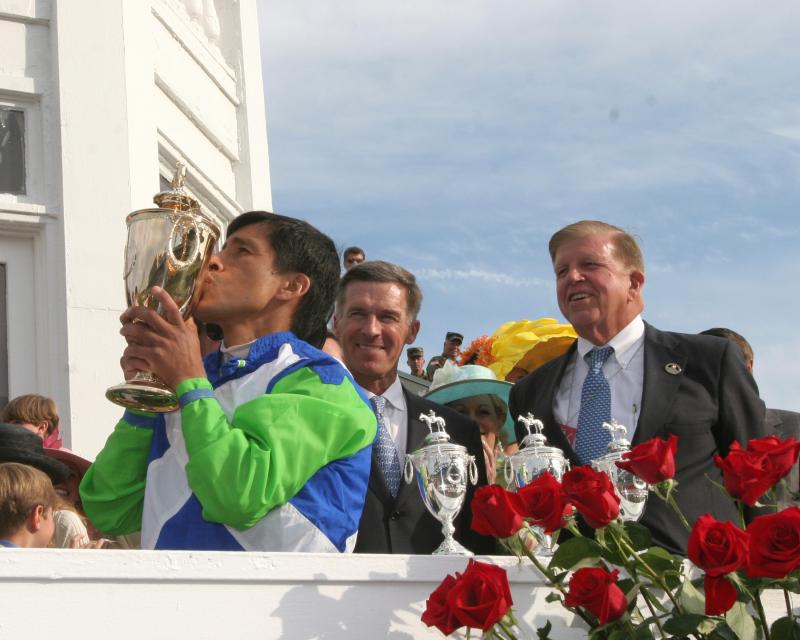 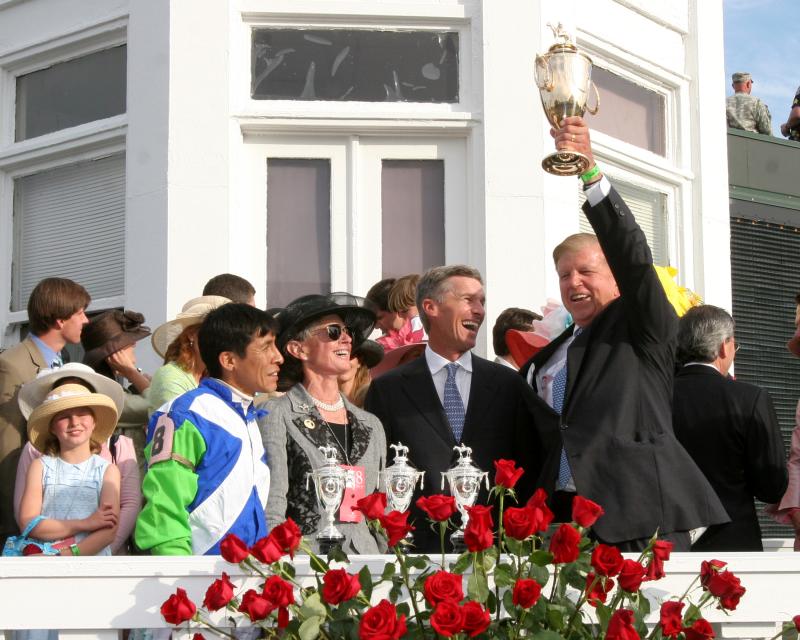 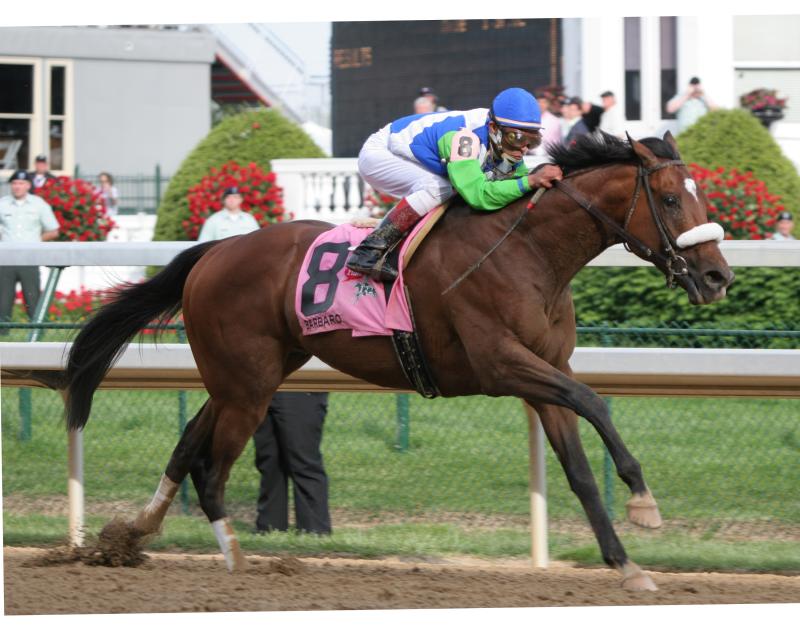 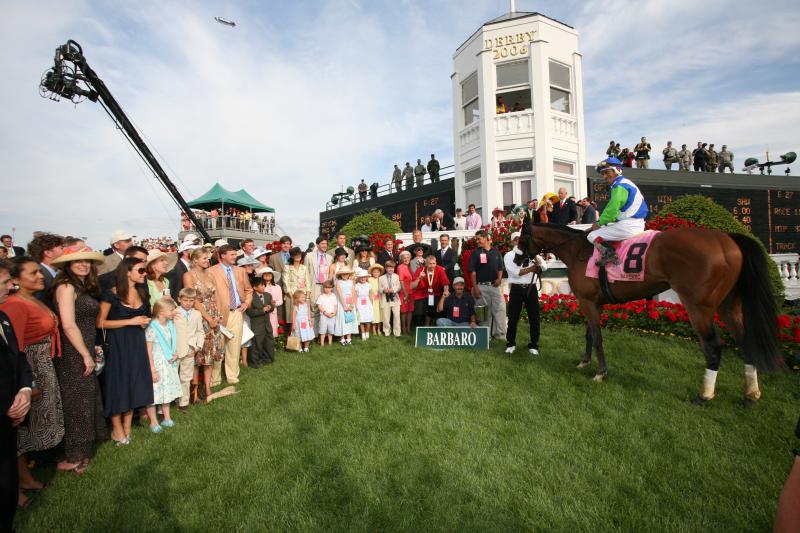 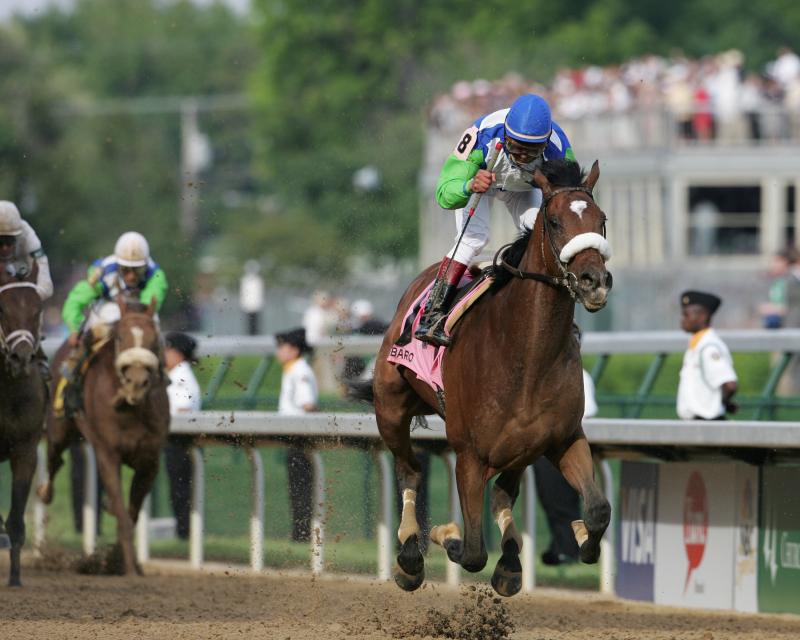 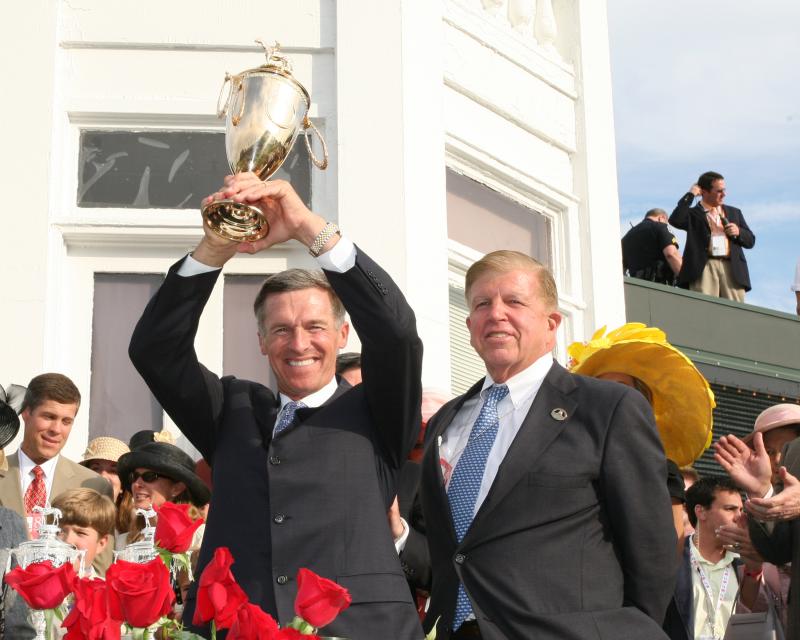 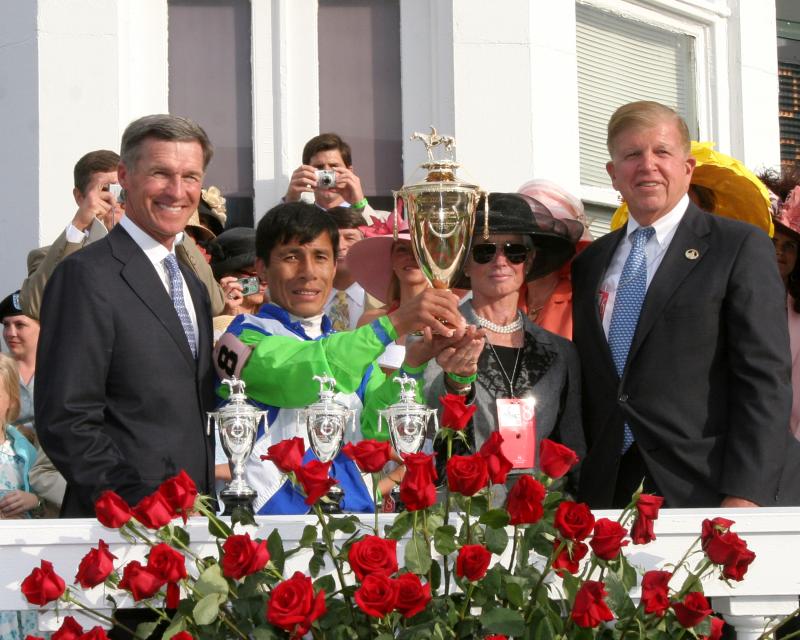 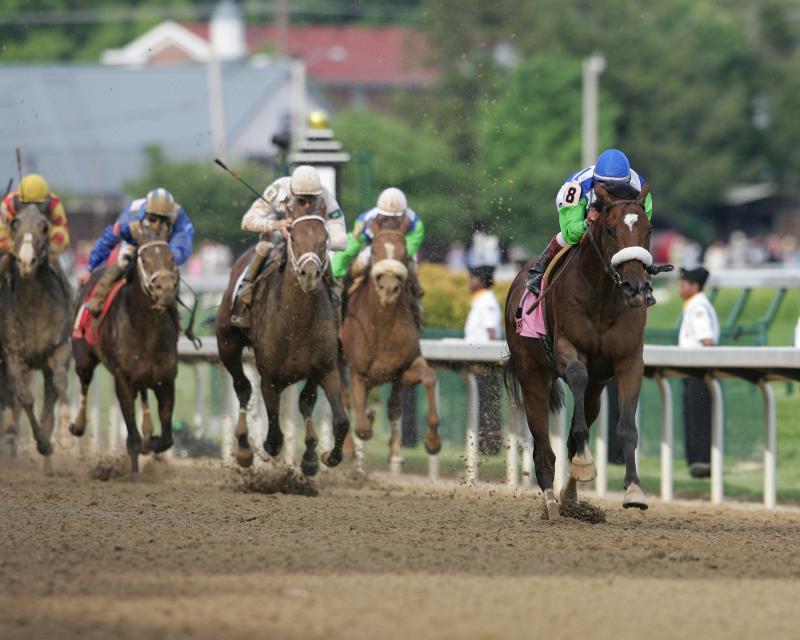