We will sing one song.

In the world of sports, there is not a more moving moment than when the horses step onto the track for the Kentucky Derby post parade and the band strikes up "My Old Kentucky Home" and 160,000+ people sing along.

Although there is no definitive history on the playing of the Stephen Foster ballad as a Derby Day tradition, it is believed to have originated in 1921 for the 47th running. The Louisville Courier-Journal in its May 8, 1921, edition reported, "To the strains of 'My Old Kentucky Home,' Kentuckians gave vent their delight. For Kentucky triumphed in the Derby." The story refers to the popular victory of the Kentucky-owned and bred Behave Yourself.

Since 1936, with only a few exceptions, the song has been performed by the University of Louisville Marching Band as the horses make their way from the paddock to the starting gate. 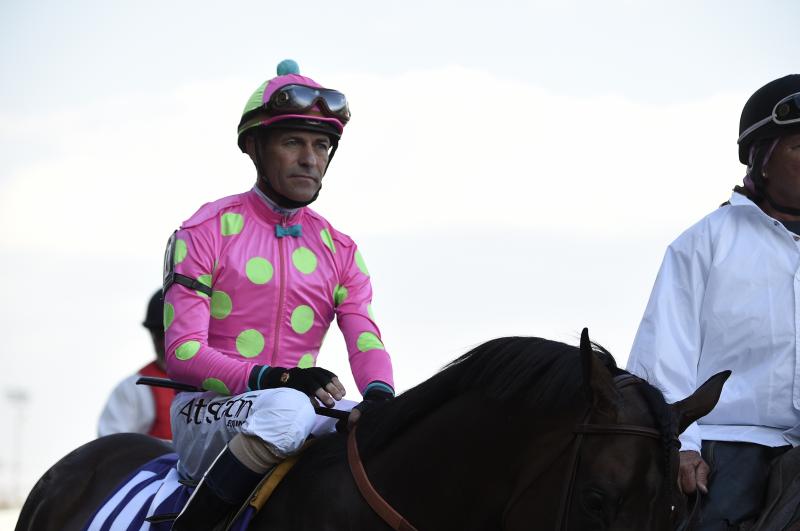