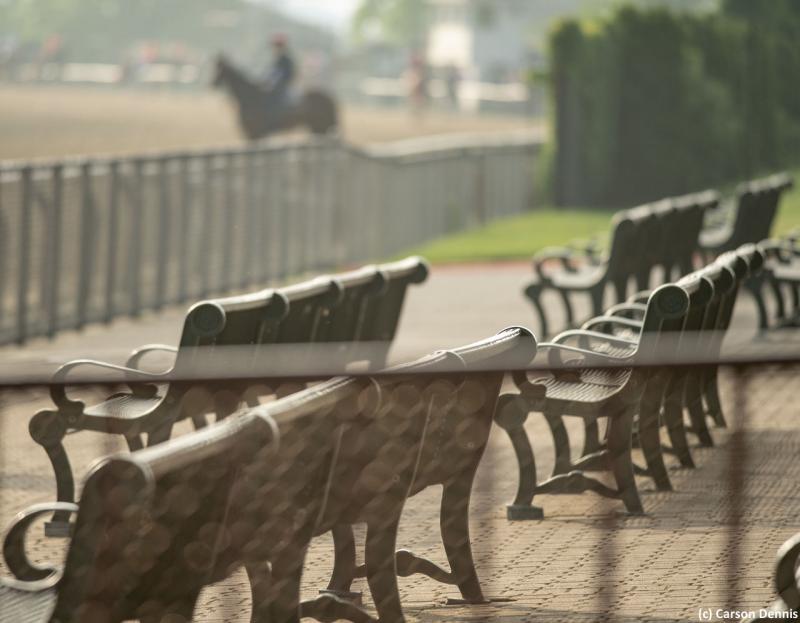 A field of 10 has been entered to compete in Saturday's $1.5 million Belmont Stakes (G1). The feature on an extravagant day of graded racing looks as wide open as it has in recent memory, with each horse in the field having a realistic chance of achieving Triple Crown glory. 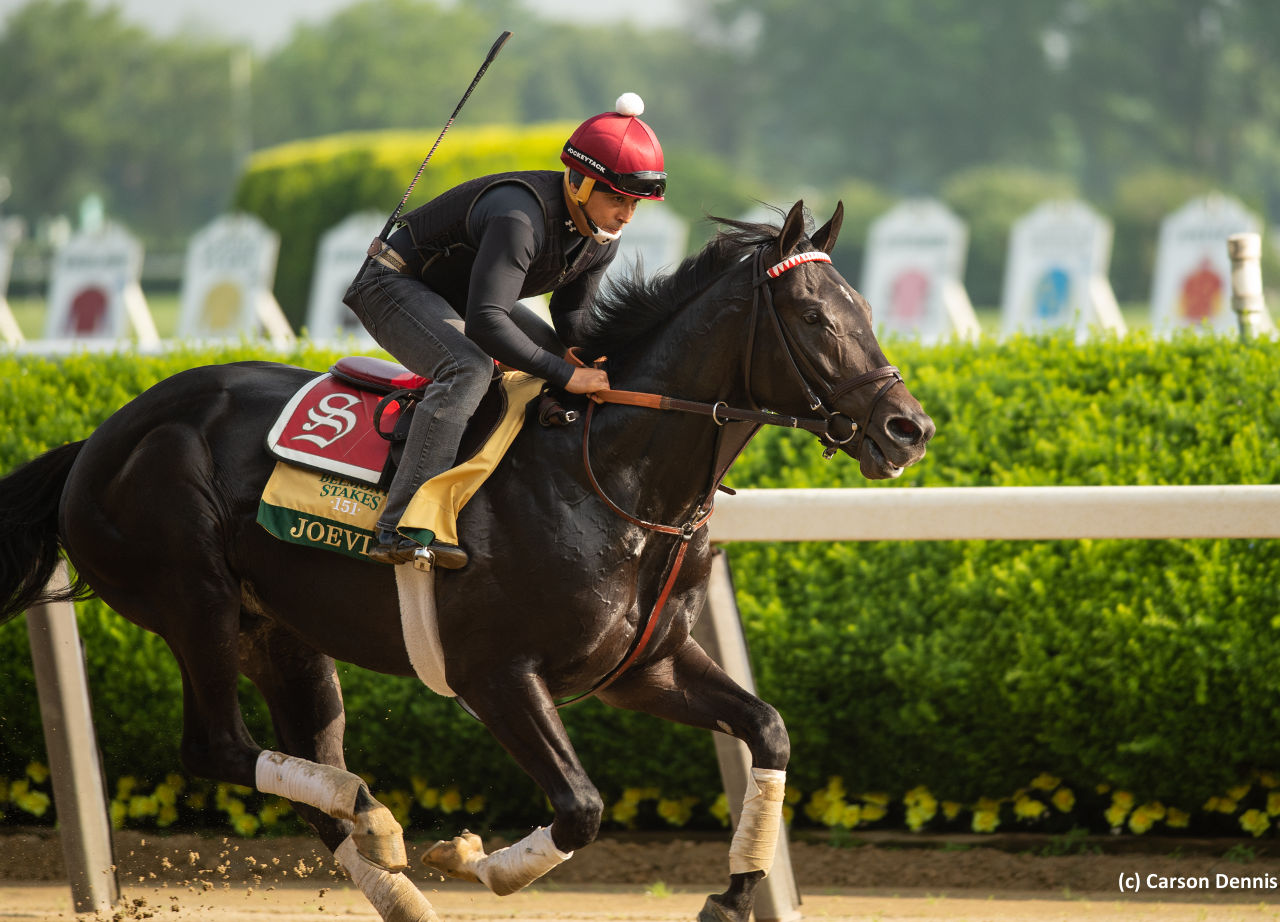 The Long Branch Stakes star was outrun when seventh in the Wood Memorial Stakes (G2) in his previous graded attempt. The likely pacesetter in the cast has to overcome doubts about his class, as well as his ability to thrive at a marathon distance. He will be the likely one to catch in the early stages. 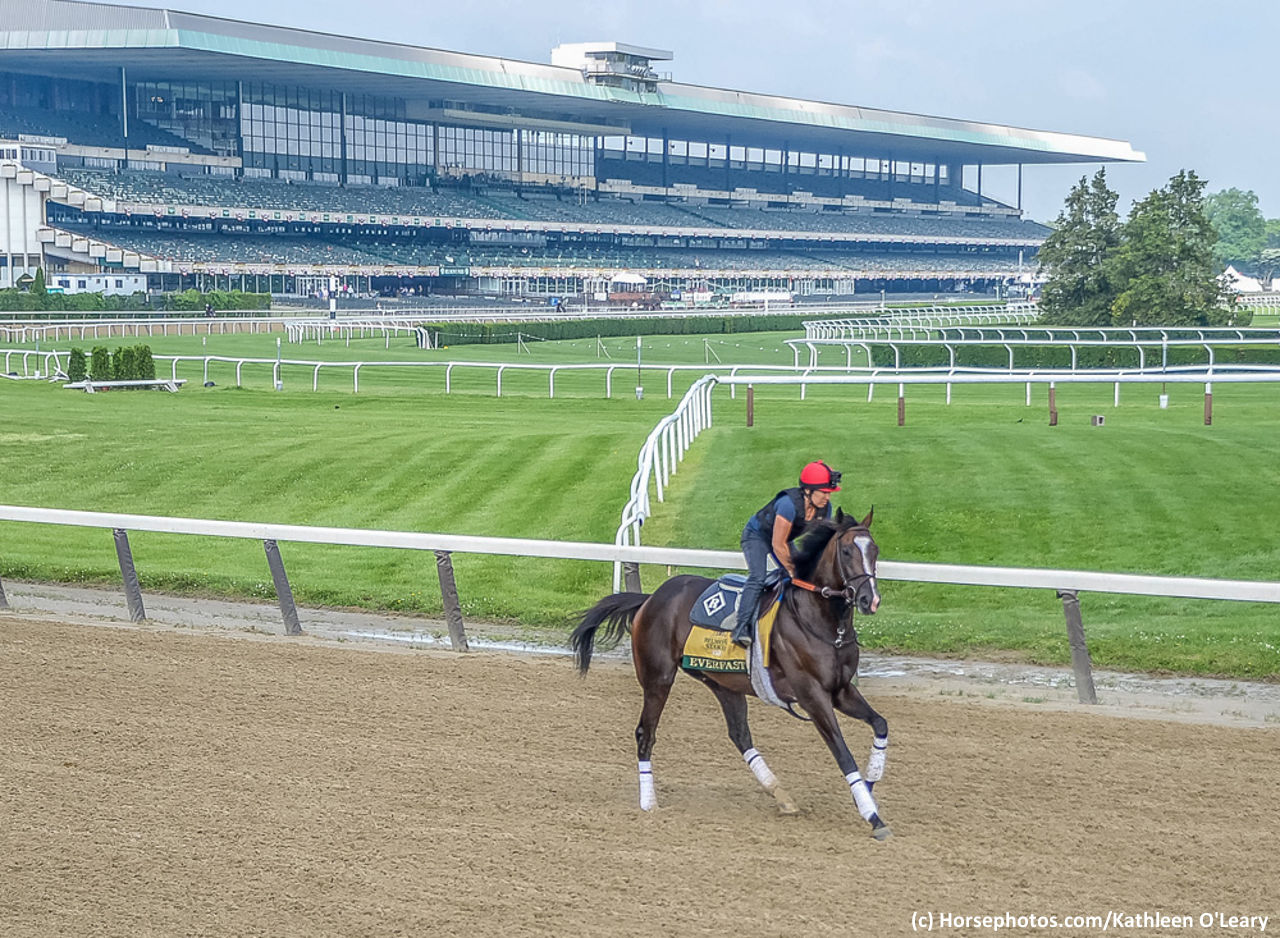 The Preakness Stakes (G1) second made up a lot of ground at Pimlico three weeks prior and could relish the 1 1/2-mile distance in this spot. The Kentucky-bred is very inconsistent but has run big in two of his six assignments in 2019. Luis Saez picks up the mount atop the difficult-to-gauge late runner.

This Japanese import gave a nice account of himself when beaten only four lengths under the wire in the Kentucky Derby (G1). The three-year-old colt is a slow-starting type with a big late kick, and his style and pedigree are both well suited to the demands of the Belmont Stakes (G1). Julien Leparoux will ride the win contender. 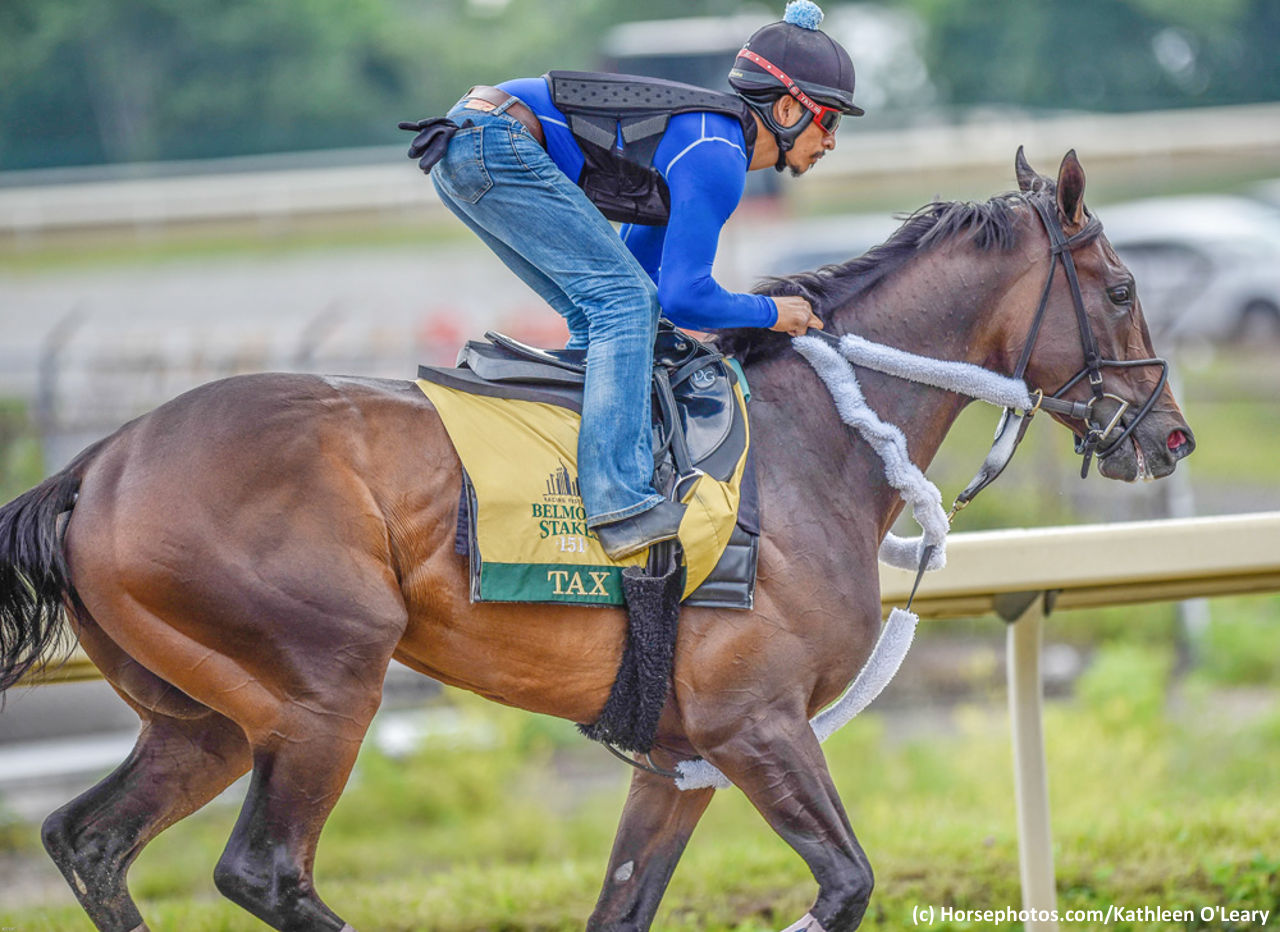 This Grade 3 winner ran a flat one in the slop at Churchill Downs most recently but will move forward on Big Sandy. The gelding has a pedigree and running style that seems tailored for the Belmont Stakes (G1). The son of Arch uses Belmont Park as his home base, and he gives the impression of a sophomore who could win the race. 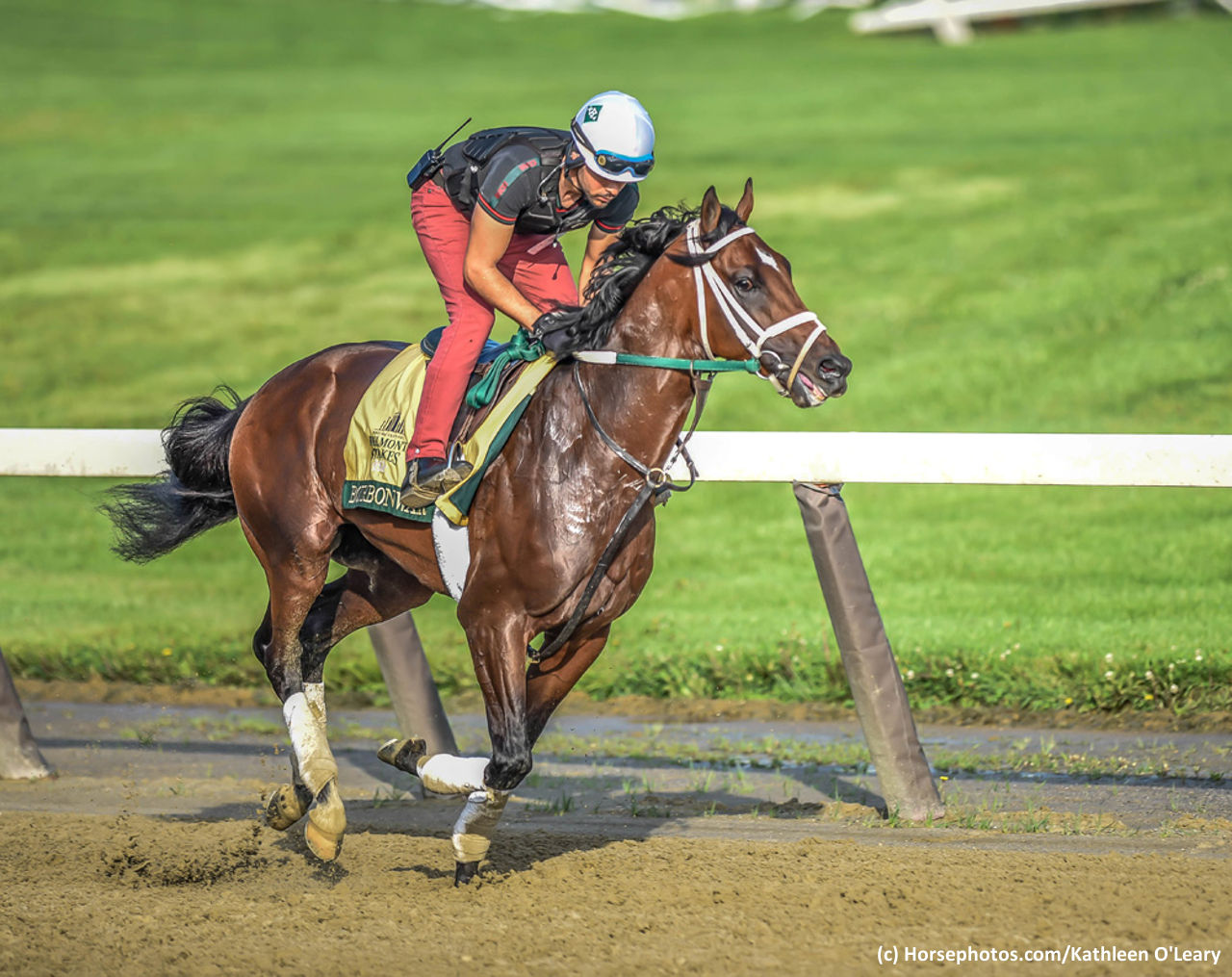 This Kentucky-bred took a lot of money at the windows in the Preakness Stakes (G1) in his first race with blinkers on and never factored while finishing eighth. The well-bred colt wintered nicely in Florida this season and gets another chance following a solid half-mile drill at Belmont Park. Bourbon War will receive a rider change to Mike Smith in hopes of earning his first graded win. 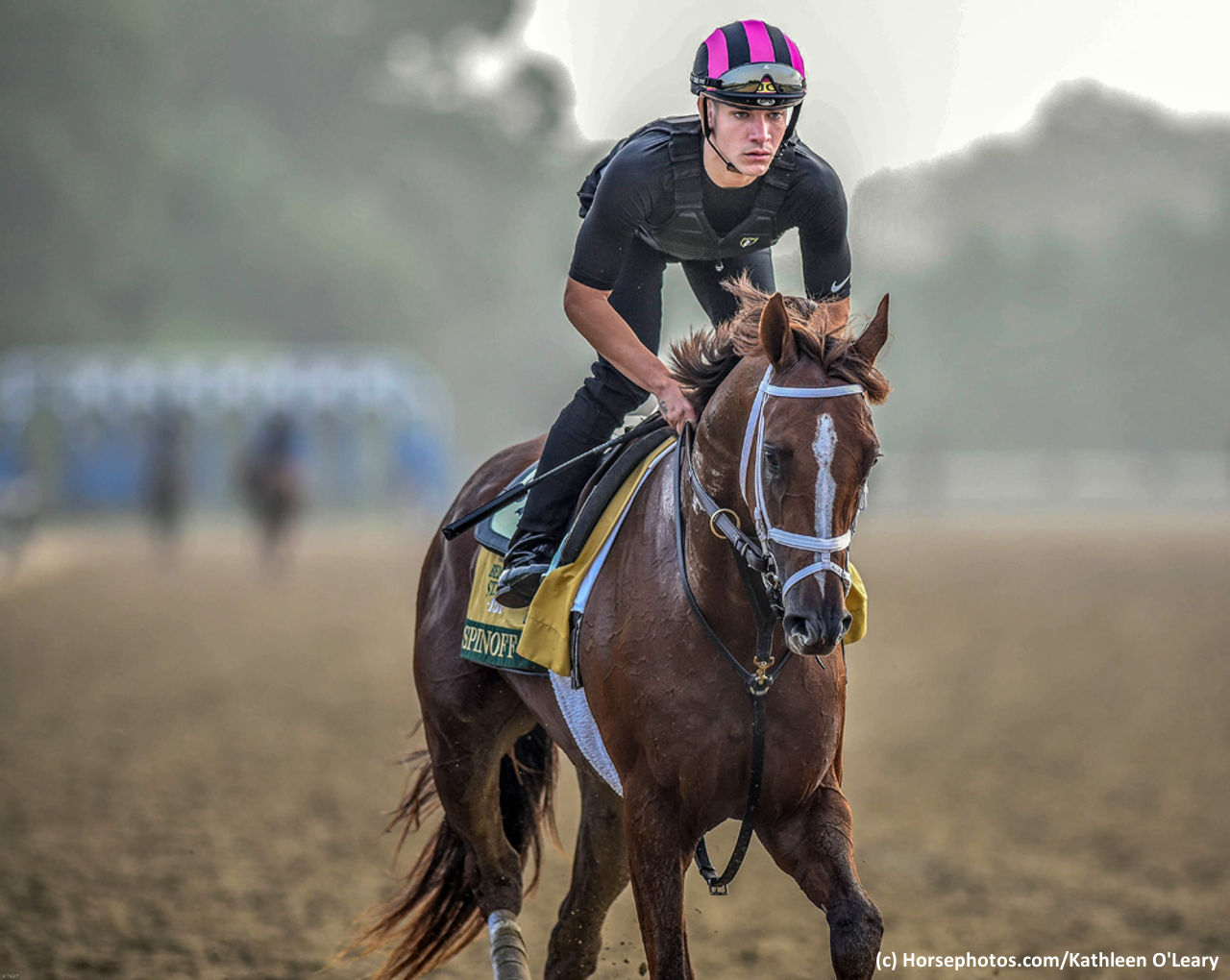 This chestnut colt was a sharp second in the Louisiana Derby (G2) two prior, which preceded an 18th-placed result in the Kentucky Derby (G1). The homebred shows a trio of sharp local drills following his trip to Louisville, and he will benefit from the fitness he gained on Kentucky Derby Day. This contender has early pace and looms a danger with his best performance. 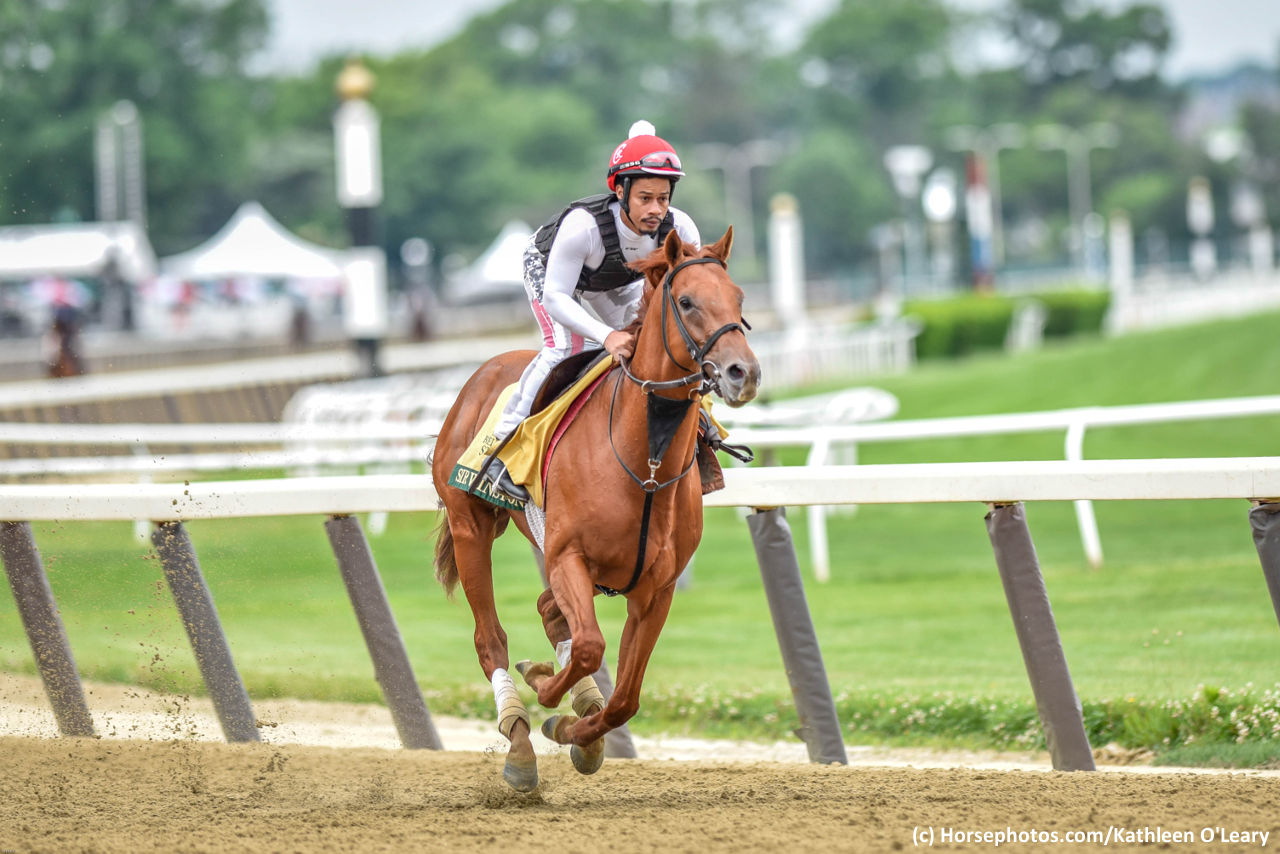 This Mark Casse pupil ran his best race to date when coming home swiftly in the Peter Pan Stakes (G3) most recently. The chestnut colt has never won on the dirt and is winless from four assignments in 2019 in advance of Saturday, but he could be coming around at the right time. The Kentucky-bred will have Joel Rosario in the stirrups.

This lightly raced colt will aim to give both his trainer and sire a fourth Belmont Stakes win. The $750,000 auction purchase was an even third in the Peter Pan Stakes (G3) in his stakes debut last time and steps up in class on this day. The Kentucky-bred has improved with each start and intrigues as a longshot contender. 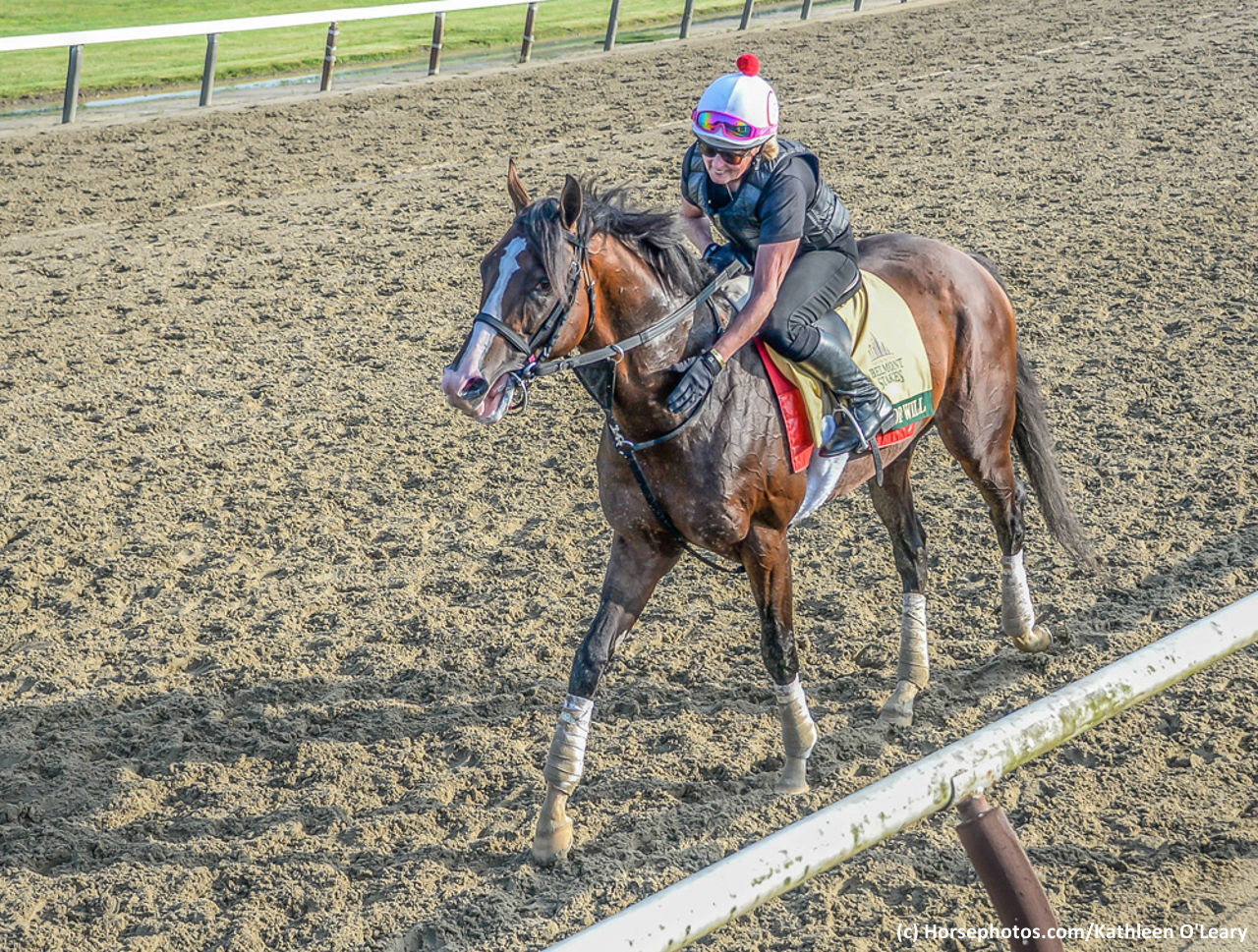 The Preakness Stakes (G1) star proved he is among the best of his generation with a win at Pimlico, where he looked primed for success every step of the way. The millionaire colt is plenty fit right now, and he has a running style which is compatible to many recent winners of this storied event. Tyler Gaffalione will be in the controls aiming for a second Triple Crown tally atop the colt. 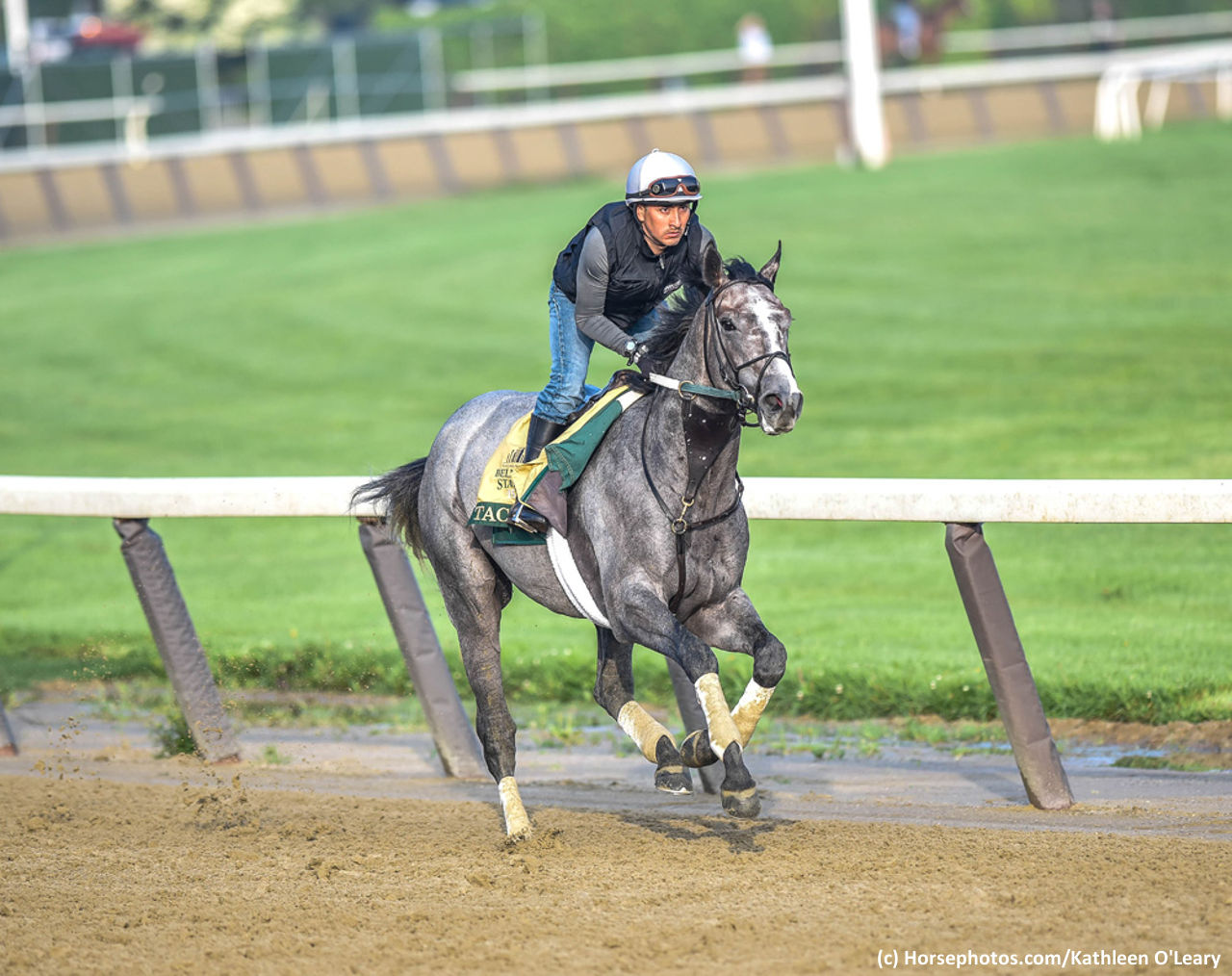 This colt is the potential one to beat for conditioner Bill Mott. The son of Tapit has never run a bad race and he was elevated to third in the Kentucky Derby (G1), a race he might have needed in just his third off the layoff. The blue-blooded colt smoked a bullet five furlongs at Belmont on June 2 and seems poised for a big showing in this event. 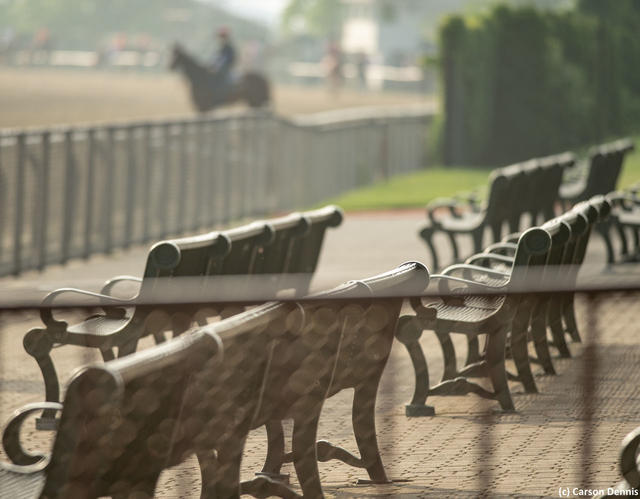