2019 Preakness Stakes is the Best Bet of the Week 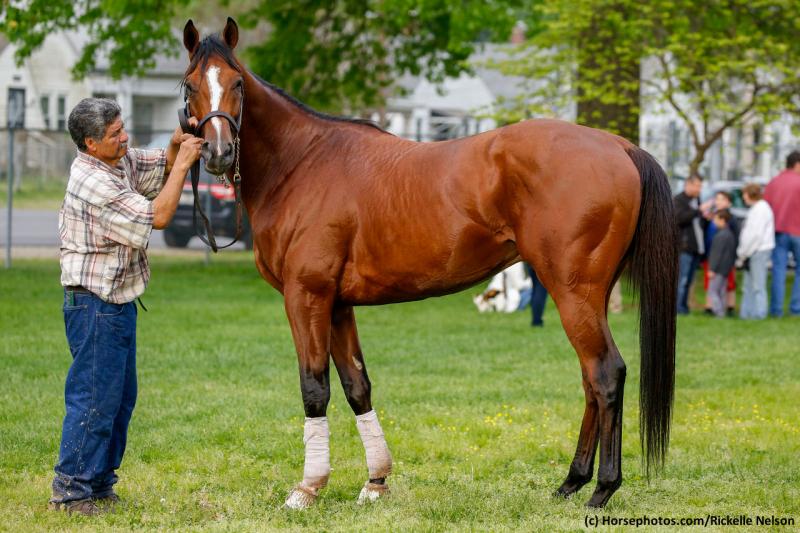 No maiden has won the Preakness Stakes (G1) since 1888 when Refund topped a field of four. That could all change on Saturday when Bodexpress runs in the 144th edition of the middle jewel of the Triple Crown at Pimlico Race Course.

Trained by Gustavo Delgado, the son of Bodemeister was unplaced on debut before finishing second at Gulfstream Park in his subsequent performance. After running into Hidden Scroll’s maiden tour-de-force next out, the Kentucky-bred colt then missed by a neck going seven furlongs while making up three lengths inside the final furlong in a strong performance.

Bodexpress stepped up to 1 1/8 miles when ambitiously spotted in the Florida Derby (G1) in his fifth lifetime assignment, going postward as a 71-1 longshot. The sophomore tracked the pace in second behind the brilliant Maximum Security and stayed there throughout in an excellent runner-up performance. He was more than three lengths clear of Kentucky Derby (G1) second Code of Honor and four lengths ahead of fellow Preakness contender Bourbon War on that day.

The colt was a late addition to the Kentucky Derby following a pair of scratches, and he was saddled with the unfortunate 19 post while widest in the field. Bodexpress broke well at Churchill Downs and was well placed in the early going despite his demanding starting slot. He was squeezed hard between runners approaching the turn for home in Louisville and never recovered when registering a 13th-place result, ultimately finishing 15 lengths back.

I acknowledge that he never looked like the winner under the Twin Spires, and that the three-year-old will need a big step forward to pull off a historic upset on Saturday. However, there is a ton of reason for optimism, in my opinion.

Bodexpress has been well-beaten in both of his tries upon sloppy surfaces, but forecasts call for clearer conditions this weekend in Baltimore. The maiden, it could be argued, was not fully ready from a physical standpoint for the Kentucky Derby. He had just a single two-turn race under his belt and was coming off of a five-week absence. I think he will be fitter on Saturday.

For the Preakness Bodexpress gets a very good draw in post 9, which is outside of the other major speed in the field. This could be a huge factor in a race without a ton of separation. I envision a scenario where the colt tracks the early tempo while always close and in the clear.

In addition, I absolutely love that the incomparable John Velazquez will take the mount and guide the contender. The Hall of Fame pilot has never won the Preakness, with his best results coming in runner-up finishes aboard Animal Kingdom (2011) and Itsmyluckyday (2013).

Velazquez rode a filly to win the Belmont Stakes (G1) for the first time in 102 years when Rags to Riches captured the thrilling Test of Champions in 2007. Why can’t he bring home a maiden in the Preakness for the first time since the 19th century?

Bodexpress is the Best Bet of the Weekend. 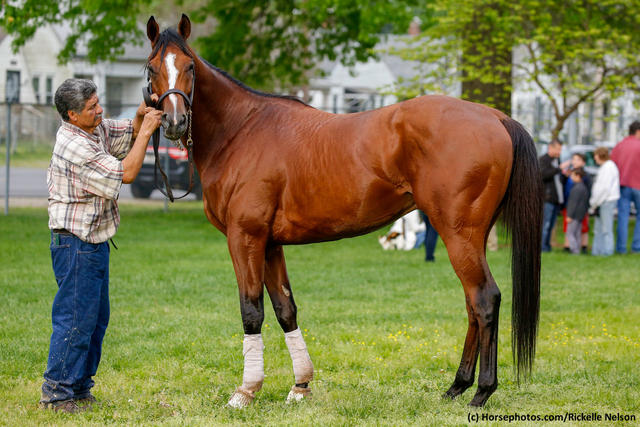