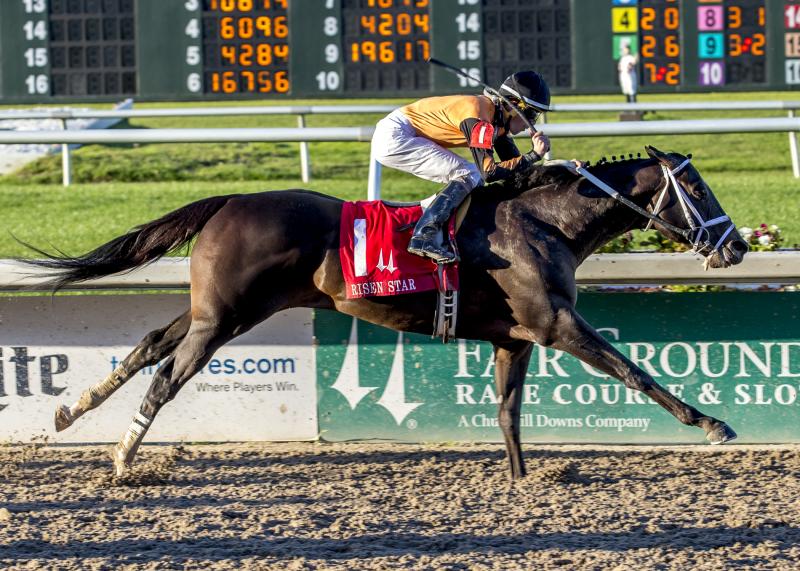 1. Inaugurated in 1894, the Louisiana Derby was held at two other New Orleans locations -- Crescent City Race Course and Jefferson Park -- before settling at Fair Grounds in 1932. It has been held every year since except from 1940-42, 1945, and 2006. The race was canceled the latter year after the track was partially destroyed due to Hurricane Katrina the previous summer.

3. Between Black Gold and Grindstone, the only two Louisiana Derby winners to win a Triple Crown race were Master Derby (1975) and Risen Star (1988). Master Derby won the Preakness, while Risen Star captured the Preakness and Belmont Stakes after running third in the Kentucky Derby.

4. Louisiana Derby winners No Le Hace (1972) and Woodchopper (1981) both ran second in the Kentucky Derby, while Run Dusty Run (1977) and Nehro (2011) ran second in both Fair Grounds' and Churchill Downs' signature events.

5. Gun Runner, the 2017 Horse of the Year, captured the previous year's Louisiana Derby. He is one of three Louisiana Derby participants in the last 10 years to go on and win the Breeders' Cup Classic. The others were Drosselmeyer and Mucho Macho Man, both of whom ran third in the Louisiana Derby. 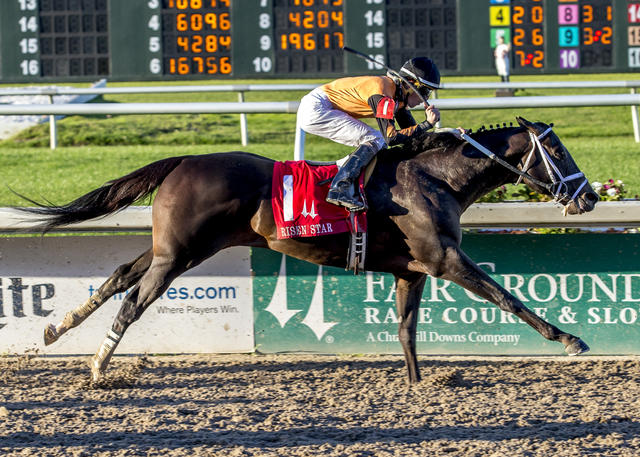