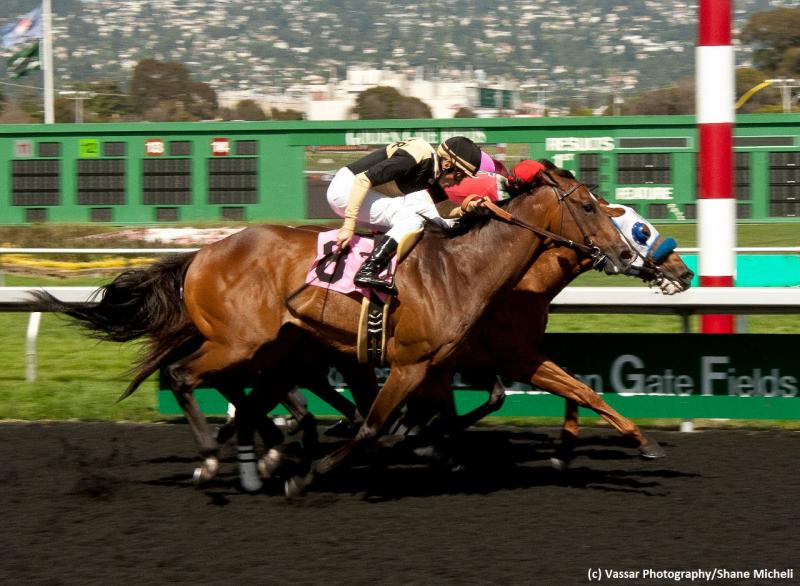 Following two blowout wins over the Golden Gate Fields strip this winter, Anothertwistafate will attempt to stretch his speed for nine furlongs in Saturday's $100,000 El Camino Real Derby, a Road to the Kentucky Derby series qualifier.

One of two U.S. Kentucky Derby (G1) preps contested on a synthetic surface, the El Camino Real Derby offers points of 10-4-2-1 to the top four finishers. The race is also a "Win & You're In" prep for the Preakness (G1), the second leg of the Triple Crown, at Pimlico in May.

A son of Scat Daddy, Anothertwistafate was a non-factor in his debut at Santa Anita in November, but found his footing after shipping north to Golden Gate. He proceeded to break his maiden by four lengths and then won an allowance by five lengths, both wire-to-wire around two turns after setting soft fractions.

Of the 13 El Camino Real Derby entrants, only seven are currently Triple Crown nominated. In addition to Anothertwistafate, that group includes the Bob Baffert-trained Kingly, who will be scratched from Saturday's Risen Star (G2) at Fair Grounds in favor of this race.

A debut winner at Del Mar in early December, Kingly exits a second-place finish in a one-mile allowance at Santa Anita in the slop. He's a Tapit half-brother to Breeders' Cup Juvenile (G1) winner New Year's Day and a full brother to multiple Grade 2 winner Mohaymen.

Trainer Jerry Hollendorfer will be represented by More Ice, most recently third in the $75,000 Eddie Logan on the turf. King of Speed, who captured the $100,000 Del Mar Juvenile Turf and $100,00 Zuma Beach on the grass last fall, takes a much needed drop in class after finishing up the track in the Breeders' Cup Juvenile Turf (G1) and Los Alamitos Futurity (G1).

The Creep, who is not nominated to the Triple Crown, ran second in the $75,000 Gold Rush when last trying this surface in December. Behind him that day was Mayor Cobb, who's won or placed in all six outings. Eagle Song, second in a grass allowance last time, had two all-weather surface wins in Ireland prior to his importation last fall.

The El Camino Real Derby can be watched and wagered on at TwinSpires.com. 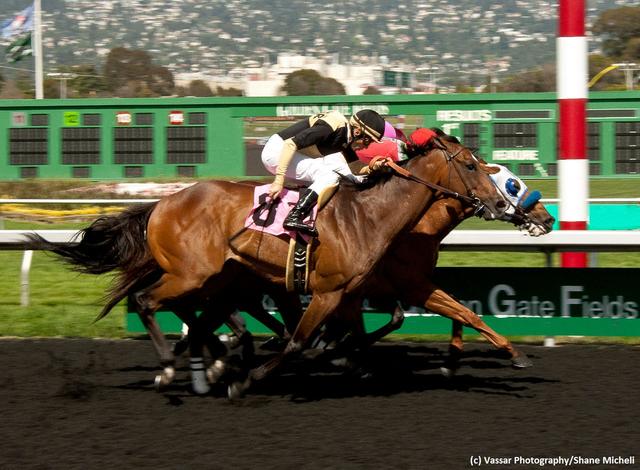