Aristides exacta is the Best Bet of the Weekend 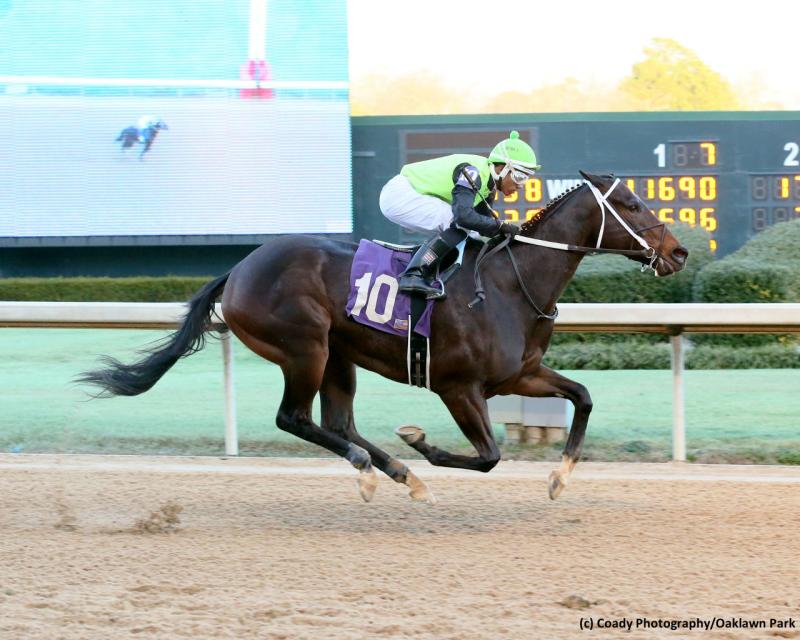 A competitive field of seven will dash six panels on the Churchill Downs dirt surface in Saturday’s $125,000 Aristides Stakes. The second of two stakes events on the card attracted a budding star in Share the Upside from the barn of Steve Asmussen, and he will be tough to defeat with his best showing.

The son of Maclean’s Music was a winner on debut last season to flash his potential from the word go, and he has never been better coming into his second stakes assignment. The gelding really began to blossom in the latter half of 2018 when he closed out his three-year-old campaign with a stylish allowance win over this surface.

Share the Upside has won three of four dating back to November, with his lone setback coming when runner-up in the Hot Springs Stakes two prior behind the superb Whitmore. The Ontario-bred has garnered BRIS Speed figures of 103-103-100 in his last trio of assignments, and his early foot separates him from a few of the major contenders in this field. Ricardo Santana Jr. will be atop the 9-5 morning-line favorite.

Control Stake owns just one win at Churchill Downs from 11 local tries, but he has finished second on seven occasions. The seven-year-old son of Discreetly Mine has put in sharp efforts in three of his four outings in 2019, with runner-up performances in both the Duncan F. Kenner Stakes and King Cotton Stakes among those.

Trained by Greg Foley, the gelded bay has not won a race since 2016 and he would be hard to back for the win with confidence. However, he has an excellent turn of foot and obviously likes the going beneath the Twin Spires.

The Florida-bred draws well near the rail to save ground from off the tempo early on. If the pace backs up inside the final furlong, Control Stake will be the one to hold off with Miguel Mena in the stirrups.

I am tabbing Share the Upside for the win and Control Stake to complete the exacta as my Best Bet of the Weekend. 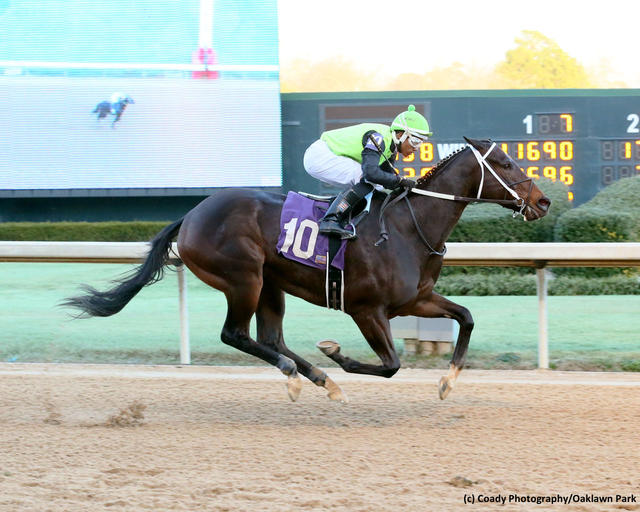